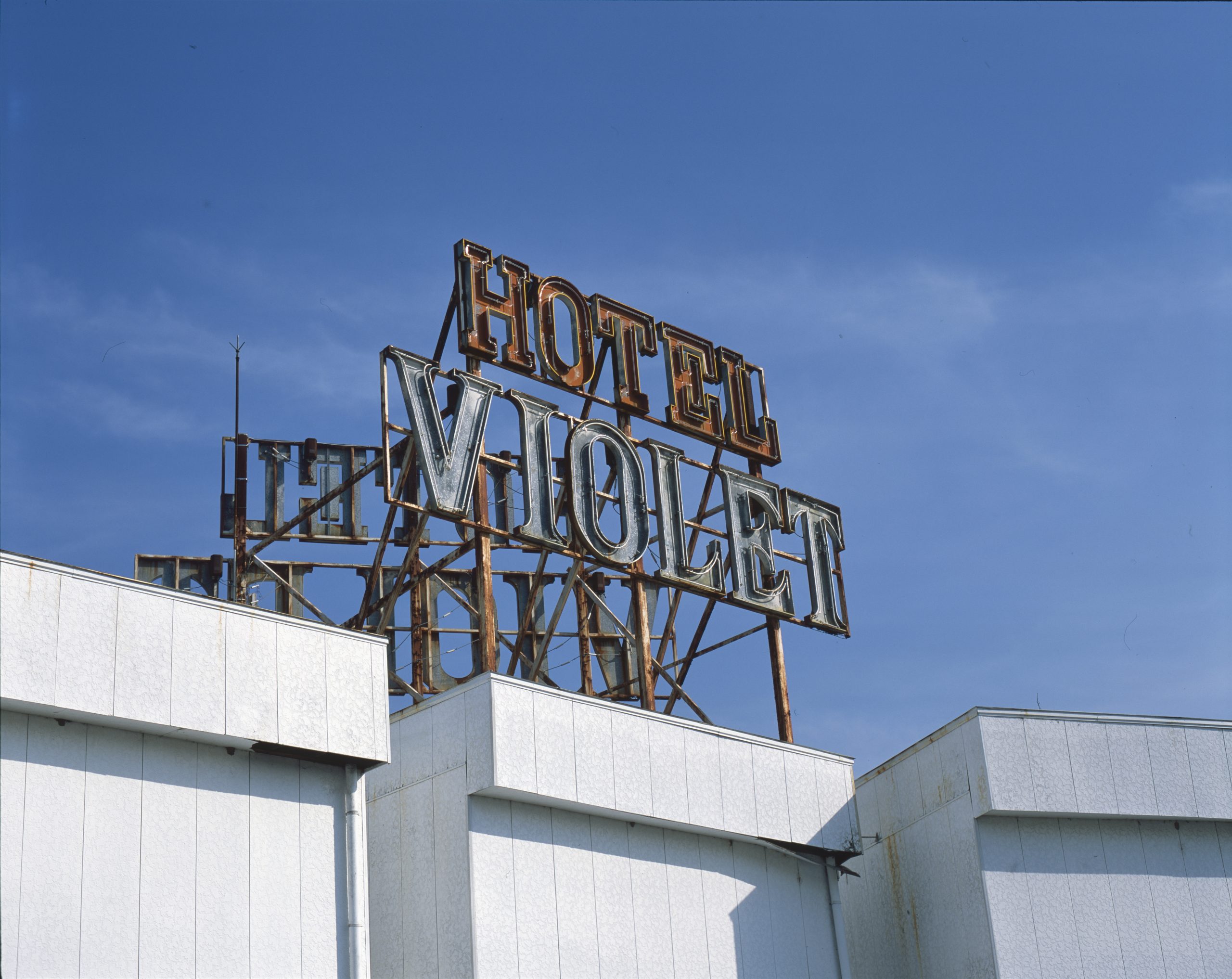 Around 25 to 45 minutes outside of central Takasaki in Japan’s Gunma prefecture lies a lonely cluster of eight to 10 love hotels. “Love hotels” are, as the name implies, a discrete hourly solution that’s existed for as long as people have needed privacy and intimacy.

Last summer, on one of his many long drives through the Japanese countryside, music producer and photographer Repeat Pattern happened upon this cluster of hotels. With only three or four remaining in operation, most of the others were shuttered and abandoned—claimed by the fading glow of Japan’s golden ’80s.

Finding allure in bygone ages frozen in time and doors left conveniently ajar (he does not break and enter), he made his way inside and explored this one yet to be captured by decay, vandalism, or other cameras.

In doing so, he caught a glimpse of the uncanny past and its fateful outcomes. Where the success of such a business hinged on an abundance of lovers both overt and secret. Where once vibrant exotic escapes from the rigidity of everyday life were now devoid of their luster. Yet another place where the human desires of the period were inevitably swallowed up by time and progress.

See more of Repeat Pattern’s work and follow along over at Ello.

To see more of Repeat Pattern’s images, check out his Instagram or listen to his musical work on his SoundCloud.