Back in July, MAEKAN sound engineer Elphick Wo (also known by his Producer moniker Delf) returned from a trip to Toronto, where he jammed with fellow producer Tee.

Inspired by his work ethic and sparked by the emotional farewell of leaving back to Hong Kong, Elphick decided one night to make a beat, titled “Is it Goodbye.”Following this initial effort, he decided to embark on a journey of 30 Beats in 30 Days, a common challenge within the beat-making community as a means to nurture consistency, dedication and inspiration.

Produced in the late-night after-hours, this collection of short beats is the result of Delf’s constant pursuit of self-improvement and renewal—a commitment to keeping mental tools sharp that creatives of all disciplines can appreciate. Originally hosted on his Instragram feed, each unique beat is accompanied by a photo.

Enjoy Volume 2 of his efforts below.

I was exploring a powerful sampler in Ableton that rearranges the audio and turns it into a synthesizer.  I used that to come up with the pads. After that, everything else fell into place. Here’s a link to the full track I debuted at Boiler Room.

It was a rainy Sunday and the chords I started with reminded me of Tom Misch, who’s a guitarist and music producer that I really admire. So I kept exploring this inspiration.

I tend to romanticize things a lot. For this idea, I started with just harmonizing acapella singing, something I also did on Gv It 2 Me

One of my personal favorites from this challenge. Almost halfway there and nailed a strong motivational note to keep me going.

Half way! Realizing I’ve been making music every night, starting after dinner at like, 9 or 10pm. The consistency is good, but man, I gotta stop vibing ’til 5am.

Track 16 — Thinking of you (in the sunshine)

I was sorta starting to get a bit bored with some of the ideas I was pursuing. But then, I found a DOPE vocal sample that got me missing L.A. I never really took on something centered around a drum ‘n bass groove, but it really came together.

I love this beat a lot. While I was making it, I was listening to a lot of NAO and Sabrina Claudio. Let me know if you or anyone else could kill on this, though!

Simplicity is so important—empty space makes a song bigger. This track had me missing Toronto and all the inspiration from there.

This beat was inspired by a certain kind of love I was experiencing. The chord progression I used was a IV-iii-vi, an R&B classic. Another one of my favorite vibes that also made it to Boiler Room.

What can I say. Moody trap. 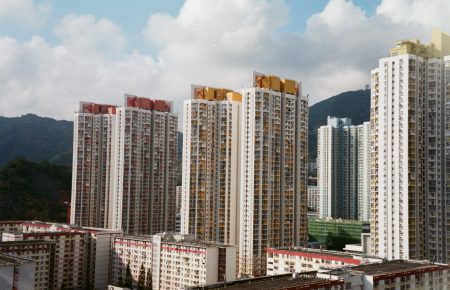 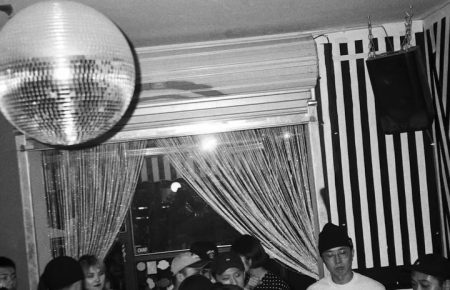 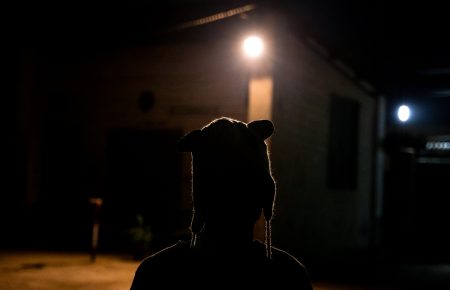 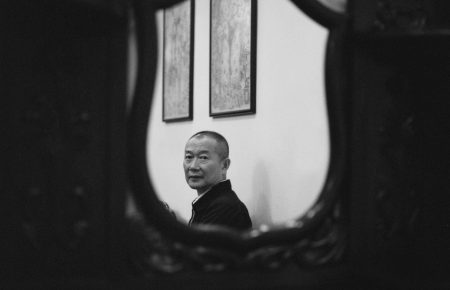 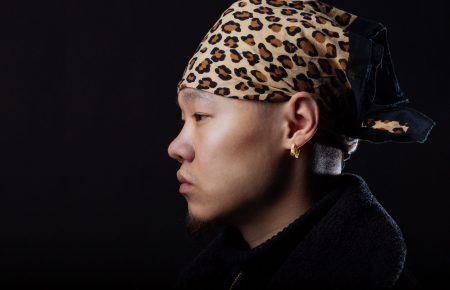 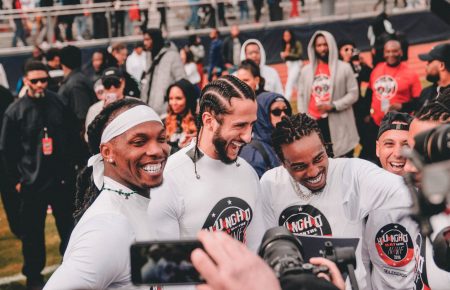 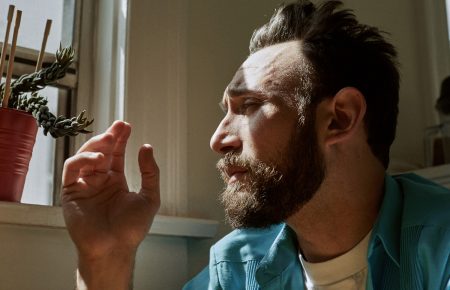 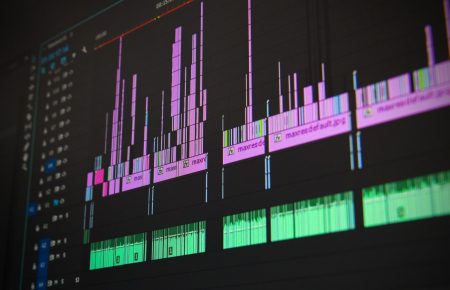 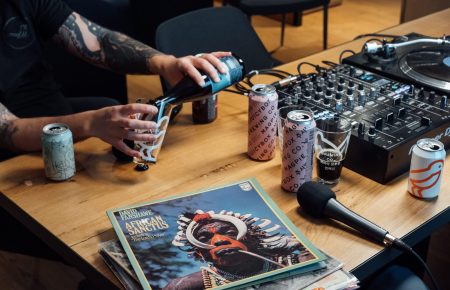 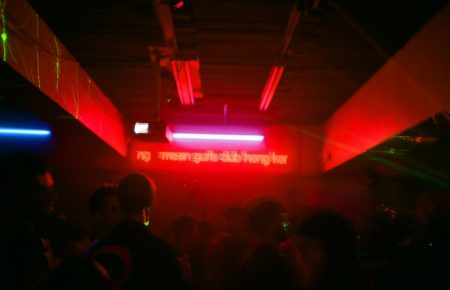