Edward Barnieh lives in Hong Kong working for Cartoon Network, but he’s gained notoriety on Instagram as a photographer (@edwardkb). Edward quickly amassed followers on Instagram in 2014 during the era of suggested users on the app, but he has retained a strong audience through continual dissatisfaction with his own abilities and seeking to push himself to improve.

Listen to Edward talk about his favorite stories behind six of his photos and provide context for what happened before and after each shot. Edward discusses what makes these photos uniquely personal to him and reflects on what he might have done differently in these situations. 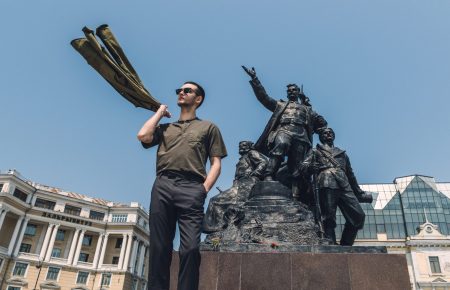 A series of six shots by skater and photographer Chris da Canha. 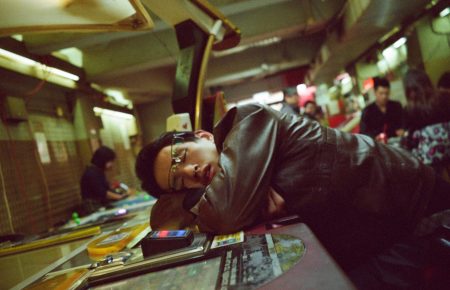 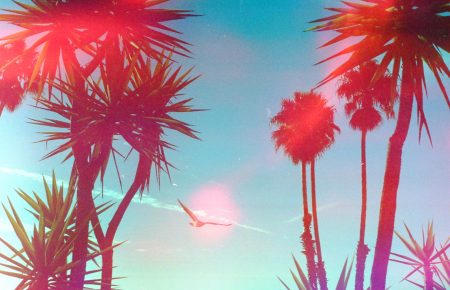 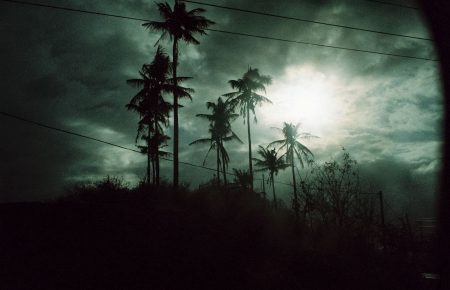 Five shots from Melbourne through the lens of Jean-Paul McAllan, better known as ThirdCulture. 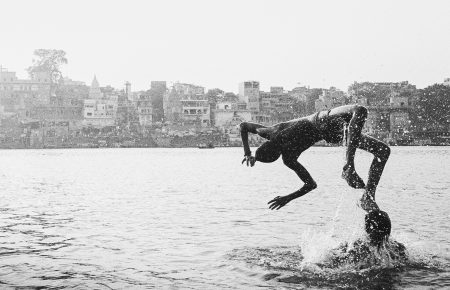 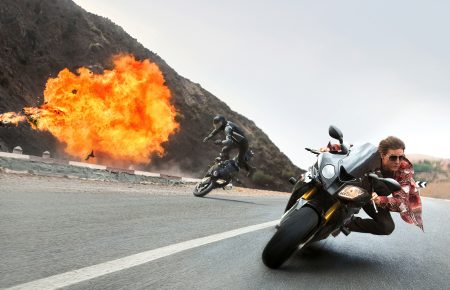 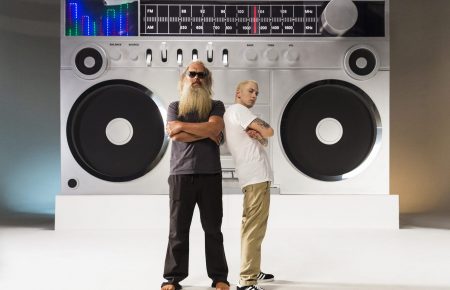 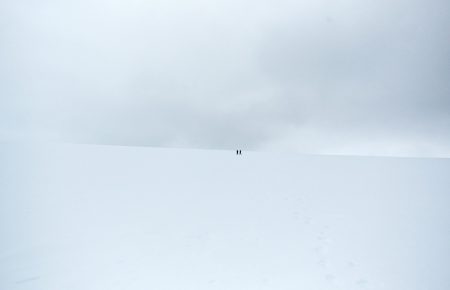 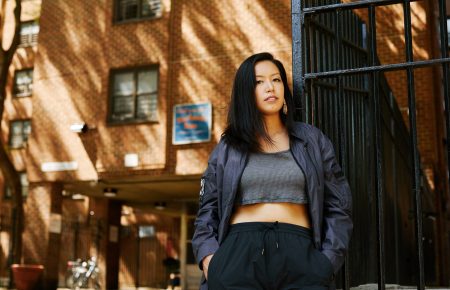