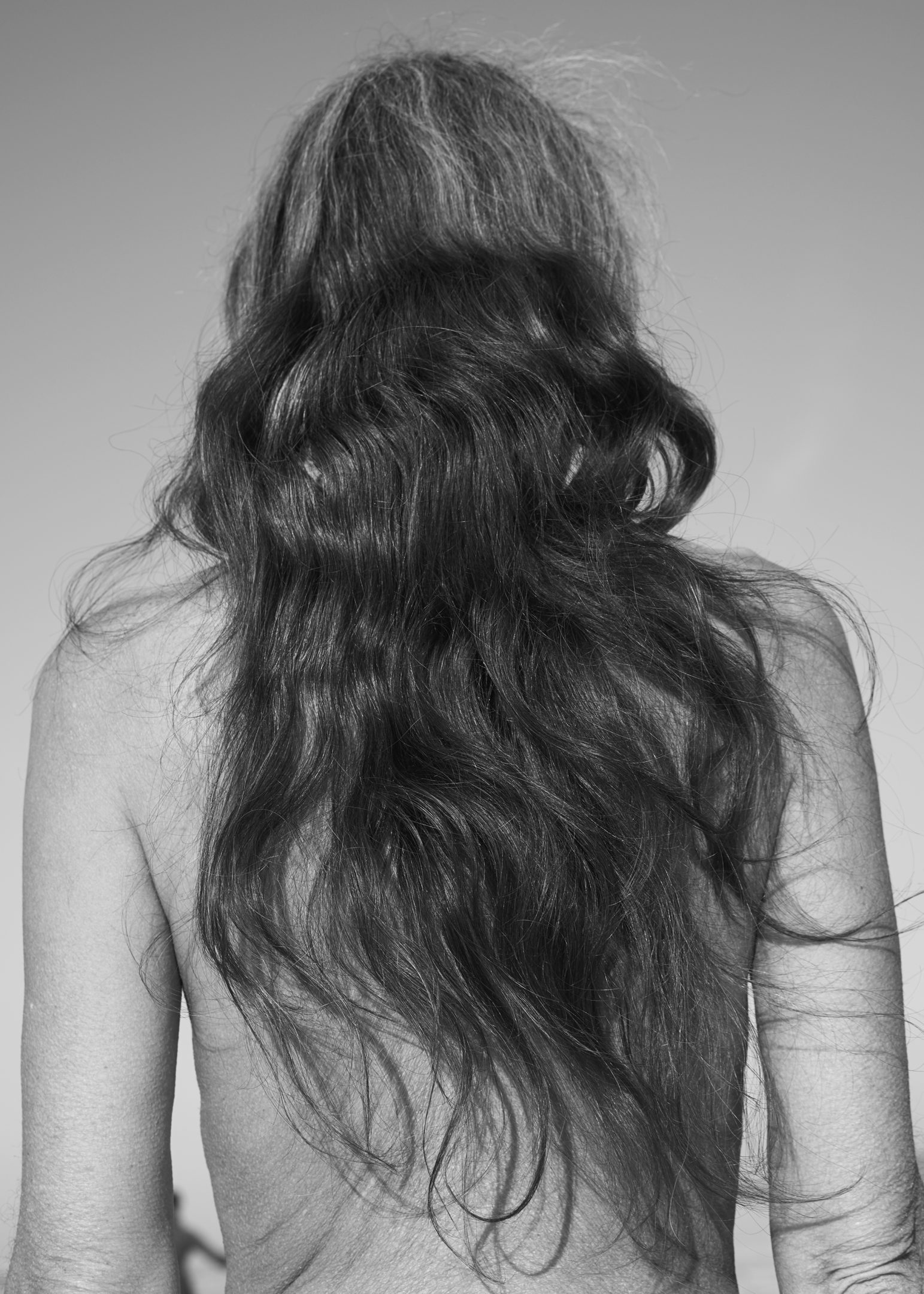 Questioning Our Ideas of Beauty — BODY by Lotte van Raalte

Our bodies are very complex, capable, even amazing machines. Yet all too often, our concerns over how it’s judged by others blind us to the innate visual beauty found in its shades, lines, and textures. With a background in fashion photography, Lotte van Raalte had never thought of doing nude photography. But a spontaneous test shoot on a commercial job would catalyze a two-year journey to produce a book, BODY that would celebrate the human body through photos of ordinary women while rewriting our ingrained perceptions shaped by the industry. Eugene had the chance to chat with Lotte and learn about the project’s genesis, its messaging and the changes it triggered in both her and her subjects.

Please note, some images below can be considered not safe for work.

The BODY project began two years ago during a shoot for a skincare brand in Morocco. It was the brand’s first campaign and it would be centered around Argan oil, an ingredient favored as much in kitchens as cosmetics (it’s derived from kernels that grow on trees of the same name). For this project, Lotte would be shooting a family of Argan tree growers along with a model.

As she shot and edited throughout the process — a relative luxury for photographers on most projects — she began to notice something. On the third day of shooting, she sat by the hotel pool chatting with some of the crew, including the producer, stylist, creative and the makeup artist. The process and workflow were rather smooth, but something seemed off. There was a strong a contrast between the model’s beautiful but otherwise featureless skin and the visage of the older woman from the family she was photographing. To be a better fit for the original concept, they needed different types of skin.

She turned to her producer, who she’d become friends with at the agency they worked at the time. Noticing her birthmarks and freckles, she made a small request: “Can I maybe take some close-ups of your back, belly and arms? Because I think this could work.”

The producer agreed and so, the experiments began:

“I thought maybe we can do something with textile in the pool. One thing led to another. We had a piece of fabric in the water, then my producer was in the pool and by the end of the shoot, she was basically naked. It was fun, first of all, for her. It was also something she had never done before. Not modelling, let alone modeling naked.”

But the same experience sparked something equally liberating in Lotte as well. Having worked as a fashion photographer, it was until then a completely unexplored avenue for her. “That’s where I worked. And you always have to worry, think, or be inspired by clothing,” she says. “But this time there was nothing. No product, just skin.”

Her requests for photography subjects went out on both Facebook and Instagram. From there, she would photograph 46 women over the next 16 months. These experiences would be captured in her first book that includes not only images of those women, but also their own objective descriptions of their bodies as well as words by British writer and curator Lou Stoppard.

“I also felt something inside very liberating. I’m a fashion photographer. That’s where I worked. And you always have to worry, think, or be inspired by clothing, but this time there was nothing. No product, just skin.”

“It’s not just images, but the conversations that happened behind it that made this project so important for me. Because I always wanted to get really close to people, as in capture something that’s inside of them or their soul, these real moments. Even my commercial work.”

It’s this desire to portray the human body in a way that is disconnected from the standardized norms shaped by various industries including her own. Lotte emphasizes the challenges of balancing the tone and messaging of the project throughout the painstaking edit. On one hand, she wants to flatter and celebrate the flaws and imperfections inherent to non-models but at the same time, wants to prevent its perception from wading into the approachable but shallower aspects of “body positivity” commodified by certain brands.

“If you were making an art book, the art specialist would prefer to see anonymous graphics, beautifully lit, interesting shapes and crops,” she explains. “But my work is known for its energy and the expressions of people that you want to have that in there as well without making it too commercial.”

Like venturing back into the wilderness to experience the stars we no longer see, the BODY project invites us to reacquaint ourselves with, reflect on and appreciate the nature we carry throughout life for better or worse: Lotte recalls seeing “shrinking lines” for the first time on the body of a 93-year-old woman who had shrunk all of 15 centimeters as she aged. In contrast, her friend’s large abdominal scar tells the story of a traumatic, nearly fatal disease that now serves as a marker of her survival.

Despite the stories they tell, Lotte admits these normally unseen images may be unsettling at first. They do invite conversations we never have with ourselves, but more importantly, they are meant to ultimately inspire action and echo her sentiment that “the body is something that can make us, you can eat, you can have sex with it, you can dance, you can experience things because of it. But people are unhappy with how they look.”

In a time where many people including and especially the young are obsessed with appearances, they all too often forget about and limit what their bodies can do — moving and expressing only within the narrow framework of culture’s unattainable standards. But when we choose to look beyond these structures and take our body places, we’ll soon find that our skin and everything housed within is an amazing feat of nature, one that should be celebrated for what it represents as much in its beauty as in its flaws.

“One of the things I try to show in these pictures is that there’s also a way where it’s not completely seen as an object, so not only graphic shapes and lines so that there’s no real ‘human’ in there anymore, but also that it’s not sexual — just looking at it in a fascinated way like, ‘how incredible is the body.’”

Lotte van Raalte is a photographer based in Amsterdam. To see more of her work, visit her website or follow her on Instagram. Her book, BODY, was designed by Merel Van den Berg and is currently available for pre-order directly through her site with select excerpts seen below, including text by Lou Stoppard. For those in Amsterdam, you can check out the final weekend of the exhibition at gallery Vriend Van Bavink until February 2, 2020. Following that show, the book will have launches in both London on February 20 at Photo book cafe and in Oaxaca, Mexico on March 26 at La Señora gallery. 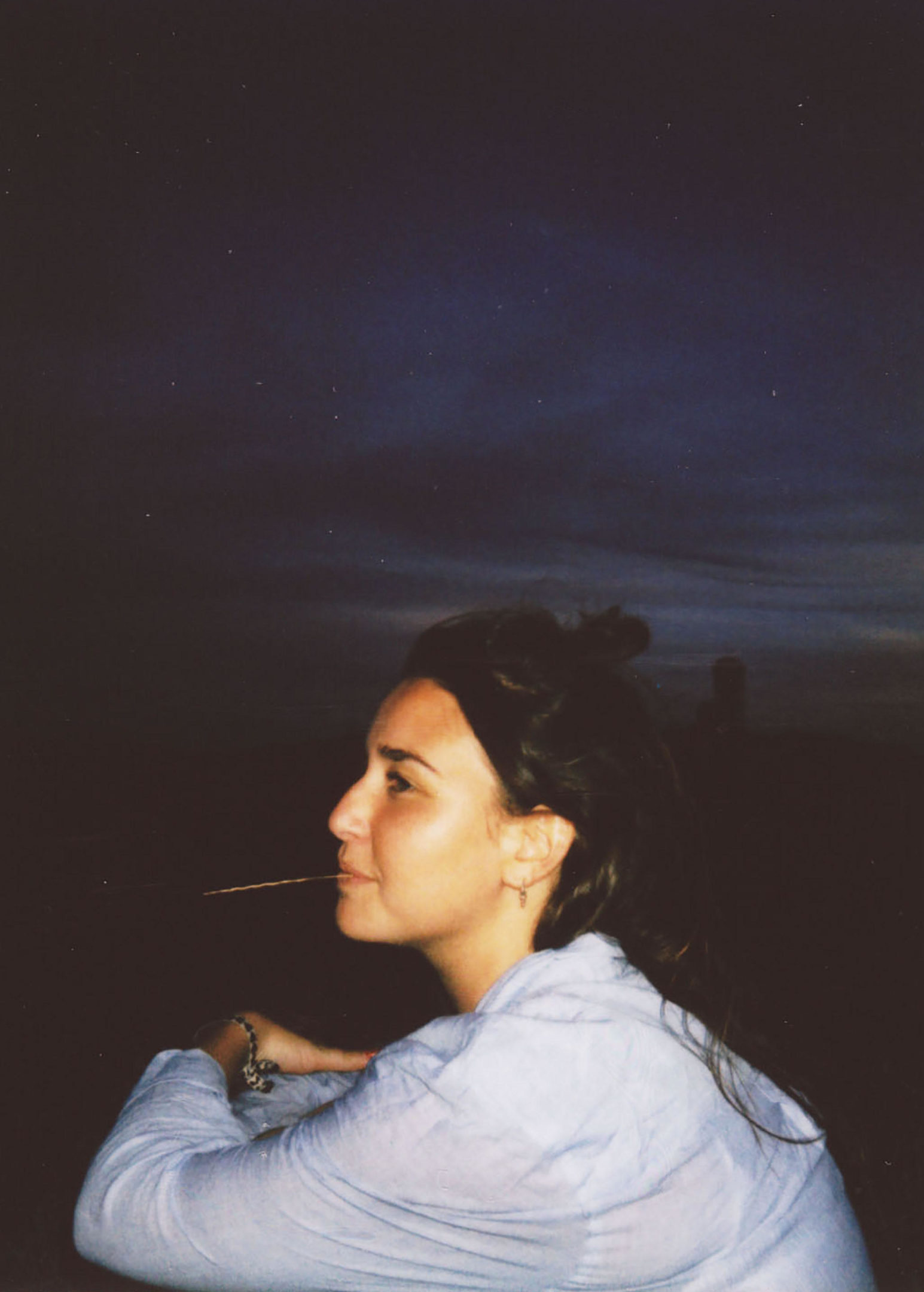