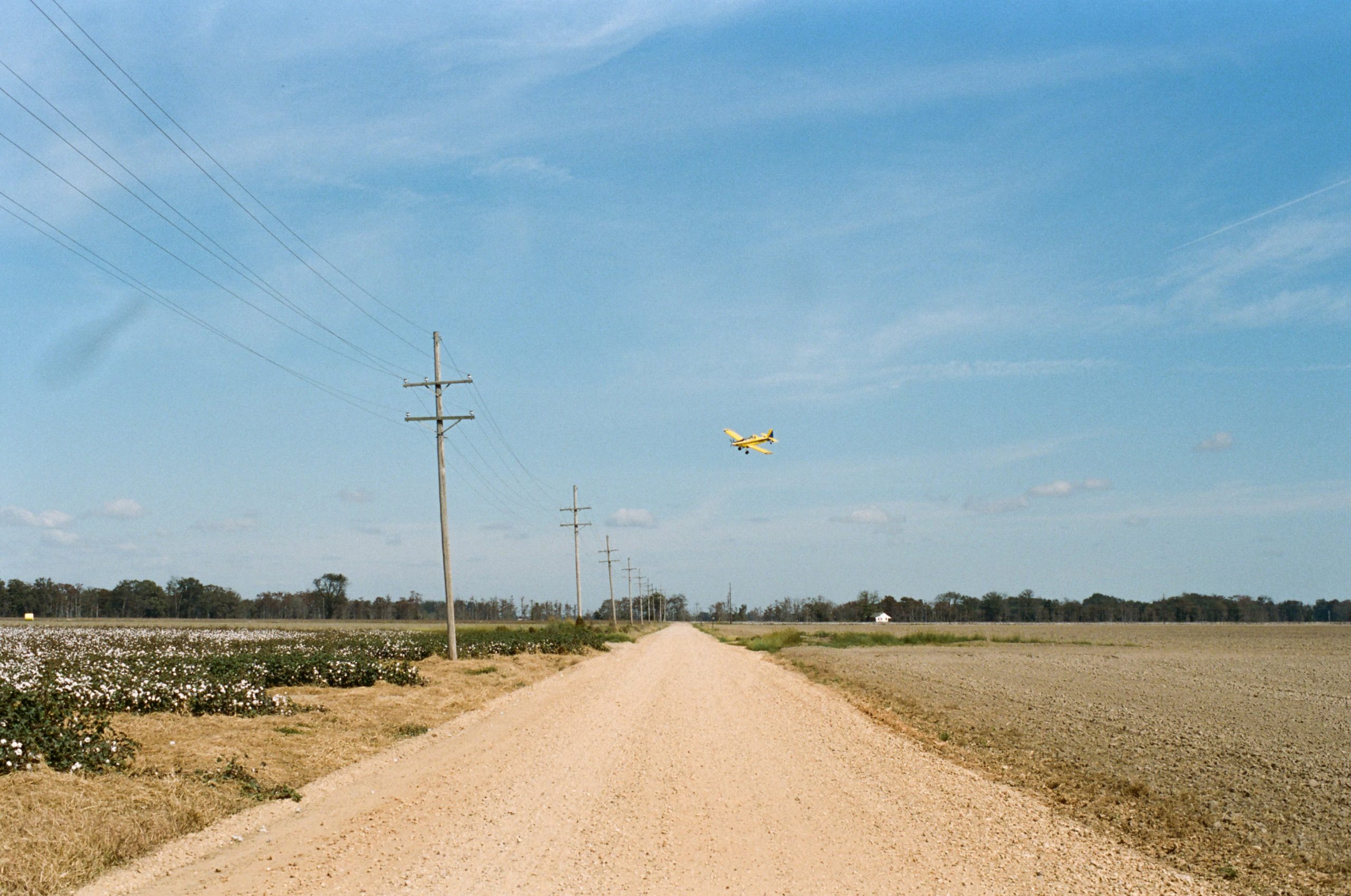 Into the South — Connecting with The Mississippi Delta Chinese

In this story, Nate chats with NY-based photographers Emanuel Hahn and Andrew Kung. While both have a large body of experience with commercial work, the two left the big city behind for a few weeks in October 2017 to personally connect with a community in the South that’s been rooted there for generations, but remains largely misunderstood—if known at all—by the rest of America.

Check out the full experience on the project website.

When we reached out to them, a lot of were asking us, 'What is your agenda, what are you trying to do with these photos?'

— Emanuel, on the community’s initial wariness following previous attempts to document them

What we quickly realized is that Southern Hospitality is very real. As soon as we broke down those barriers and built that trust, people opened up to us and treated us like we were family or like their grandchildren.

— Andrew, on the importance of building trust with the community before production