Photography can mean a lot of different things today. Is it more ephemeral and about capturing the trivial parts of life? Is it about something more artful and considered? Is it about documenting and providing memories that will certainly outlive us?

You could say that most of the photography we experience is largely forgettable and disposable. Random selfies and product placements dominate much of our feeds. For photographer Brian Kelley, his initial start in professional photography focused more on the world of streetwear and skateboarding. However, it was the process of still life photography that pulled him into a unique genre that flies in the face of what’s expected in modern times.

A stubborn approach to his art form led him down a path of excruciating detail and great complexity. Going the long and difficult route are things he’s considered important to the identity of his work. This identity coupled with several inspirations from famous American historians influenced his concept behind Gathering Growth. Gathering Growth is a project and documentation that highlights massive and critically important trees within North America’s ecosystem.

These trees can span several hundred feet tall. Their time on this planet can be anywhere from a few hundred to a few thousand years old. Brian looked to some iconic American documentarians for inspiration including author, philosopher, scientist, and environmentalist, Aldo Leopold as well as at times controversial Native American photographer Edward S. Curtis.

Having seen the work and then speaking to Brian, what we found admirable was how he looked to document the present for the sake of the future.

Nobody would ever question the idea that photography can have a huge impact in positive ways. Sometimes we lose sight of this in the face of social media and marketing. It’s projects like Brian’s that bring together a true purpose and meaning with beautiful photography.

See more of Brian’s Gathering Growth work with his video via the Creator’s Project.

The most valuable thing anybody has is time. If you can put time into your work, you're instantly going to be able to separate yourself from everybody else.

These trees might not be here soon. All these things could be wiped out. Wouldn't it be really shitty if there was no proof of that?

I'm trying to approach it in the most meticulous manner, giving each tree the right amount of time. If you have a tree that's 3,000 years old and you're going to photograph it and be out in 30 minutes, that's a bit unfair. 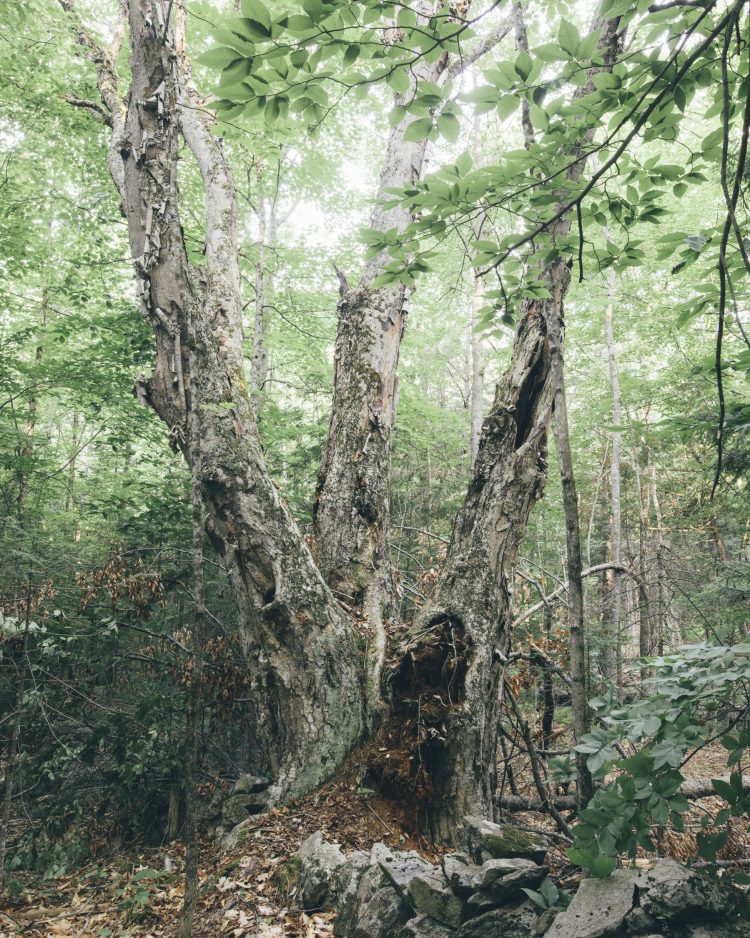 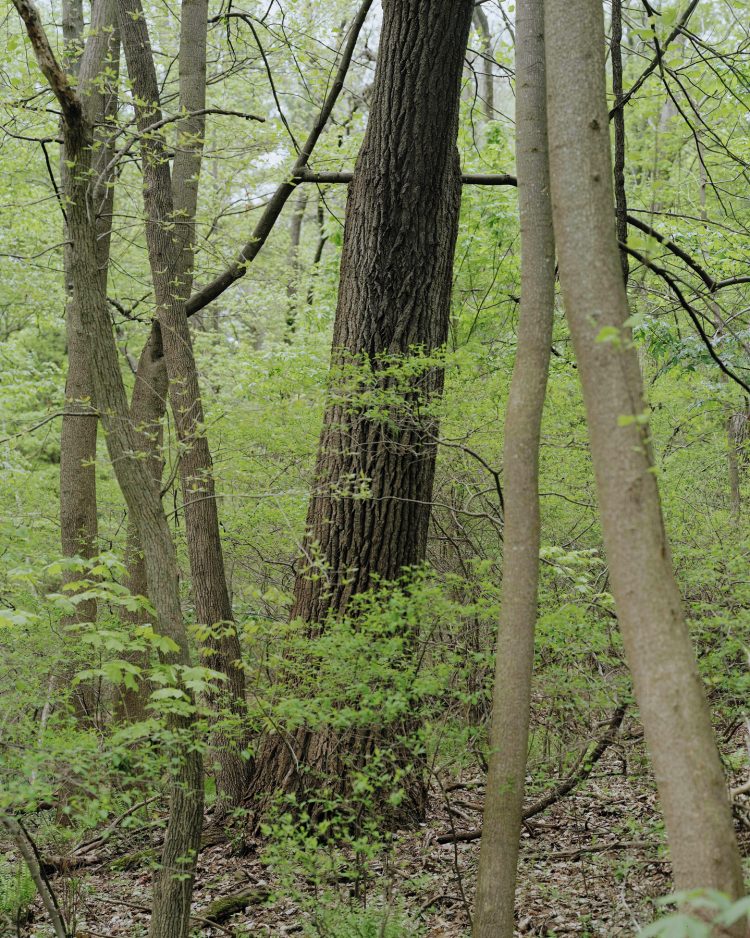 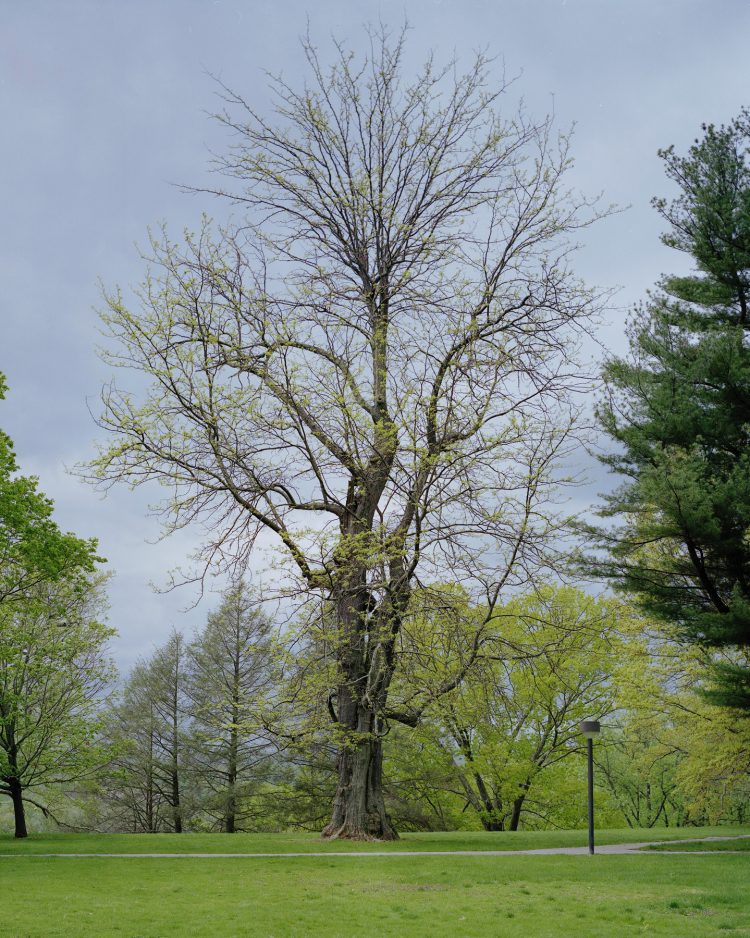 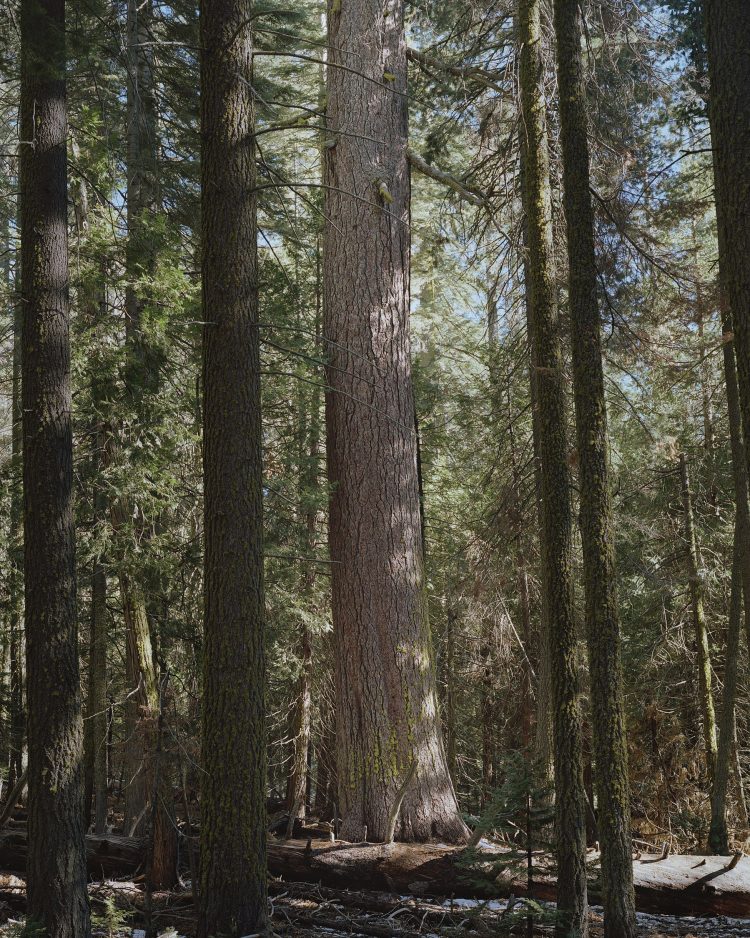 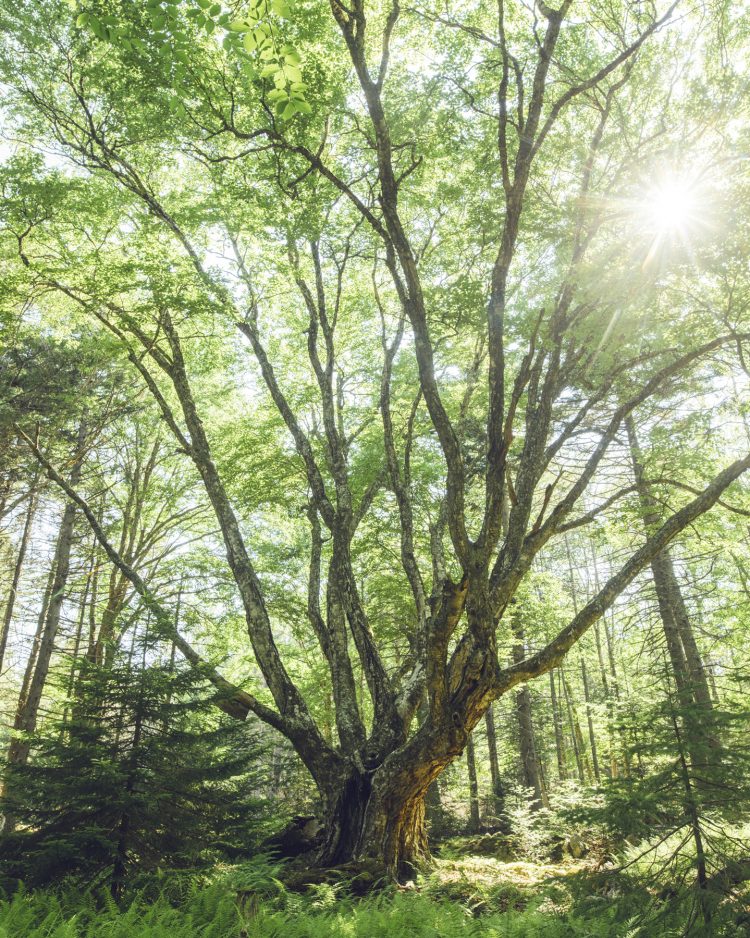 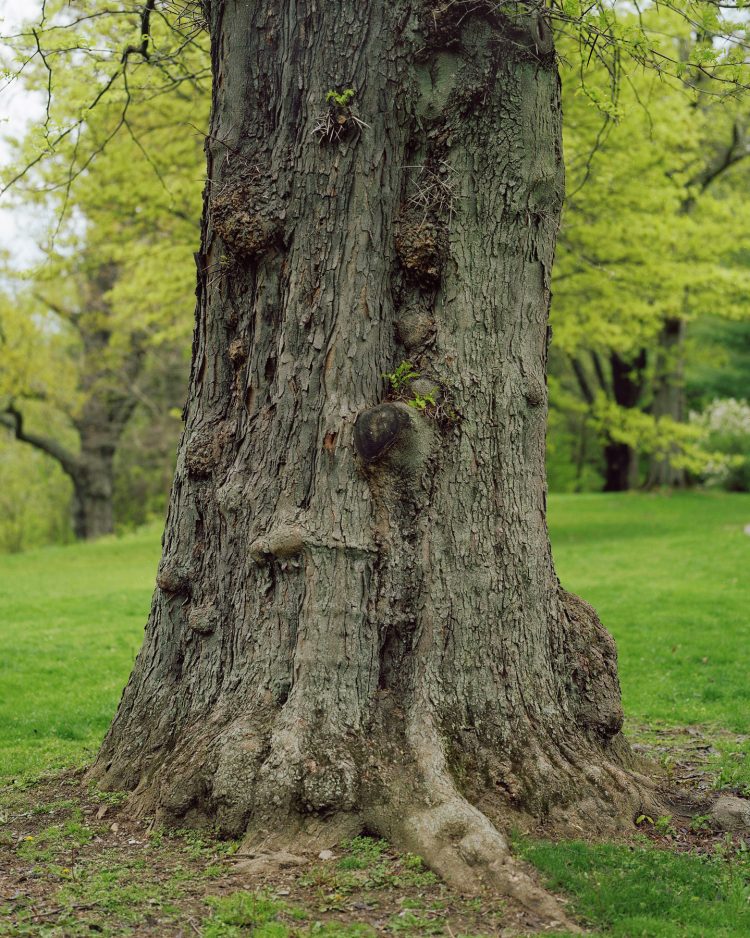