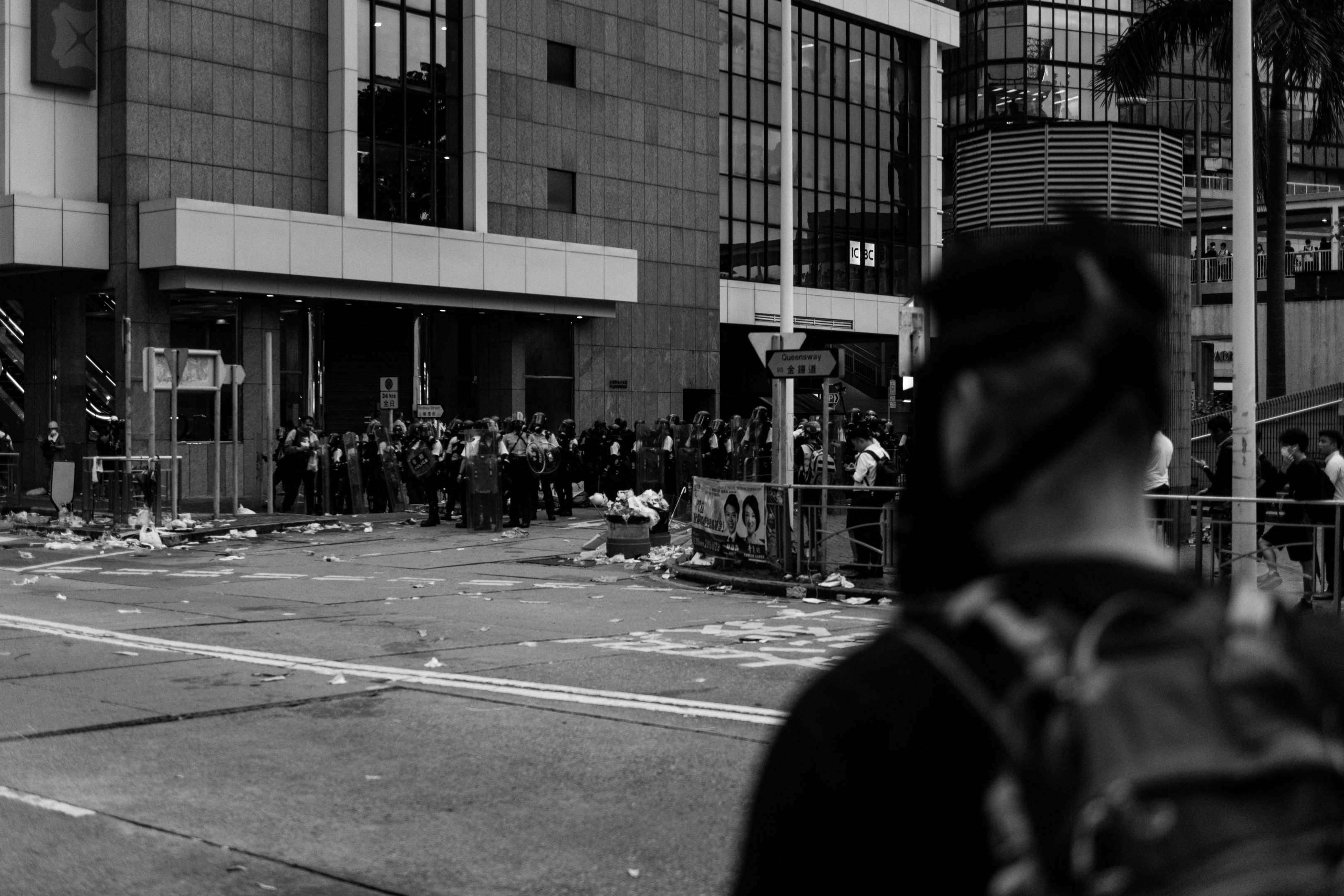 It’s been tough to watch the scenes transpire in our home over the last few days.

In February 2018, 20-year-old Poon Hiu Wing was brutally murdered in Taiwan by her boyfriend, Chan Tong Kai, before fleeing back to Hong Kong. Because Taiwan lacks a formal extradition agreement with Hong Kong, he could only be prosecuted in Hong Kong for the lesser charge of money laundering as he used her ATM card to pay off his credit debt after the murder. This resulted in the Hong Kong government shortly after proposing legal changes that would grant the city’s Chief Executive power to ease the transfer of criminal suspects between jurisdictions where it lacks formal agreements, closing this and similar loopholes.

As this agreement would extend to China, infamous for its opaque judicial process and human rights abuses, local and international communities are concerned this could lead to any person in Hong Kong—local resident, in transit or otherwise—being exposed to arbitrary extradition to the Chinese mainland for political crimes masked under fabricated charges. This is interpreted as being another phase of China’s attempt to force control over the city’s politically and legally separate existence, which China promised to respect until 2047 as agreed during Hong Kong’s 1997 handover from the British.

The largest protest against this bill to amend the current extradition law took place on June 9 with an estimated 240,000-1 million protesters (depending on who you ask) calling for the bill to be scrapped. As the date for the second reading for the bill approached, tens of thousands returned to the streets around the Hong Kong legislature to force the government to reconsider.

Christopher Lim, a photographer, Hong Kong resident and fellow MAEKAN team member, attended both protests that eventually escalated and culminated in violent clashes between protesters and riot police. He brings us photos from both the larger June 9 and the June 12 demonstration, which began in the afternoon and stretched long into the evening.

We’ve since received a lot of messages of support from our community and can’t help but thank everybody. The reality is that Hong Kong’s destiny is to be a fully integrated city within China. Just not so soon and not without a fight. As a primarily cultural publication, MAEKAN is focused on celebrating and advancing creative culture, but without the ability to speak your mind, whatever you create is meaningless. 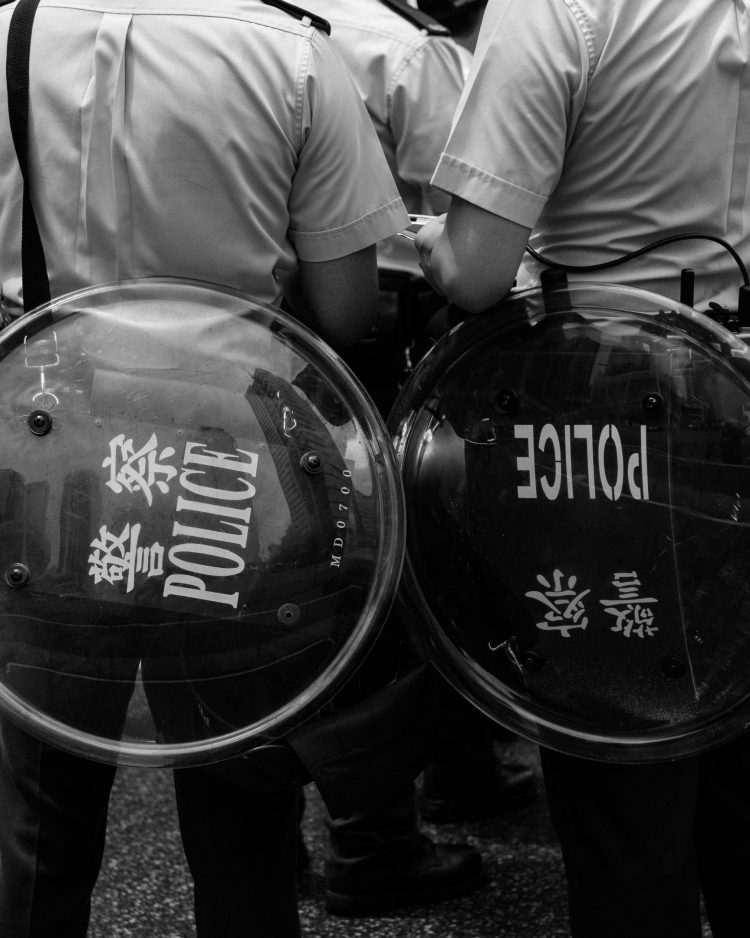 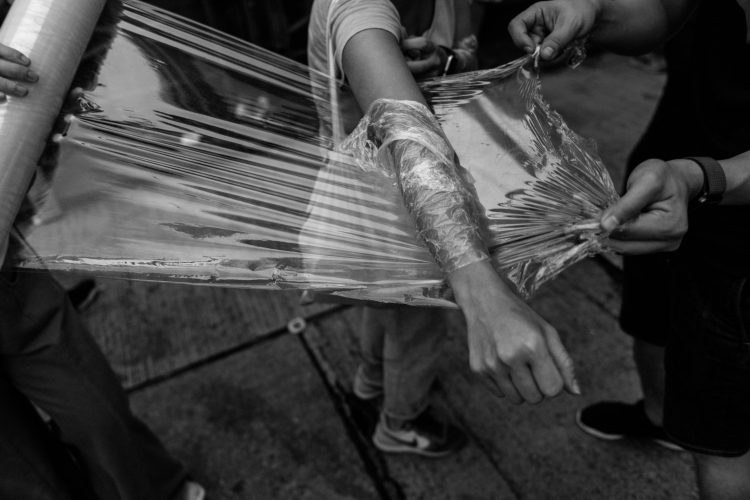 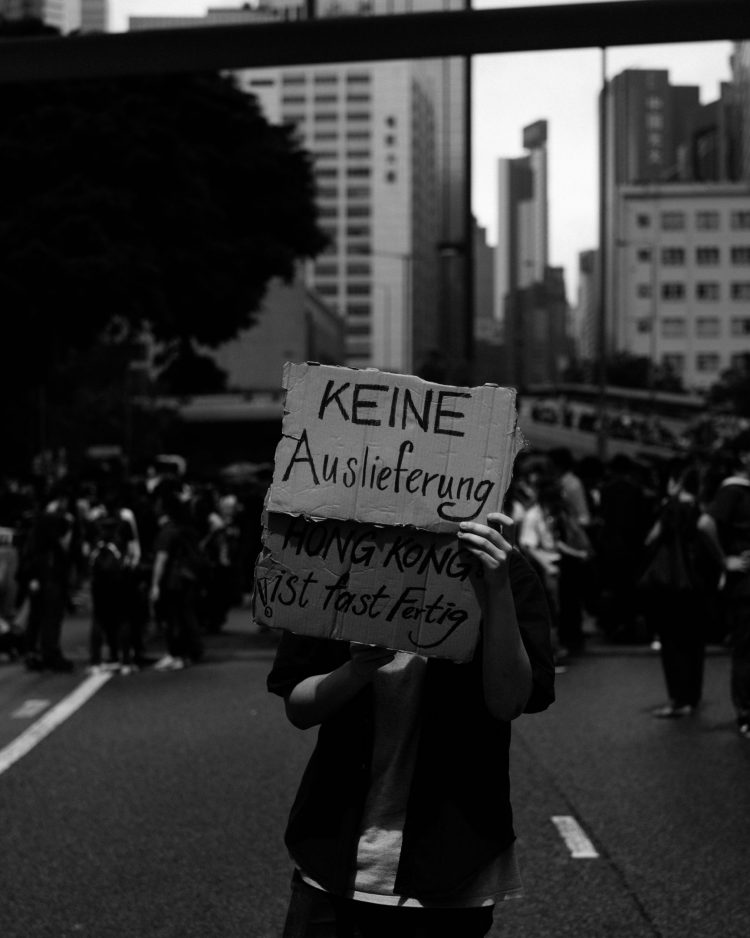 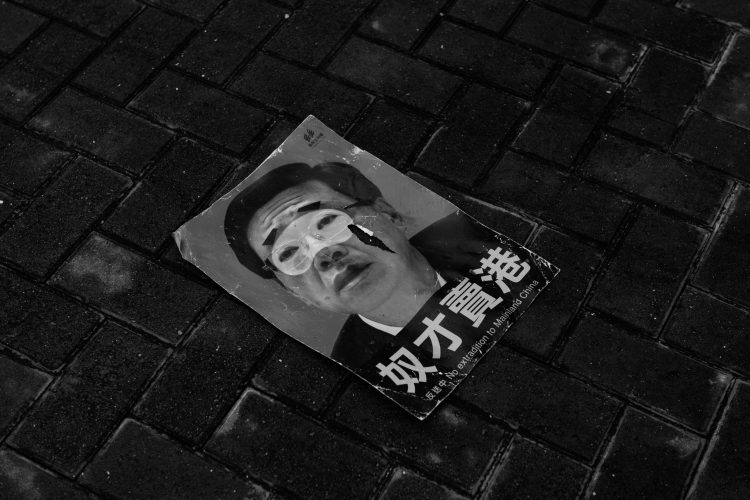 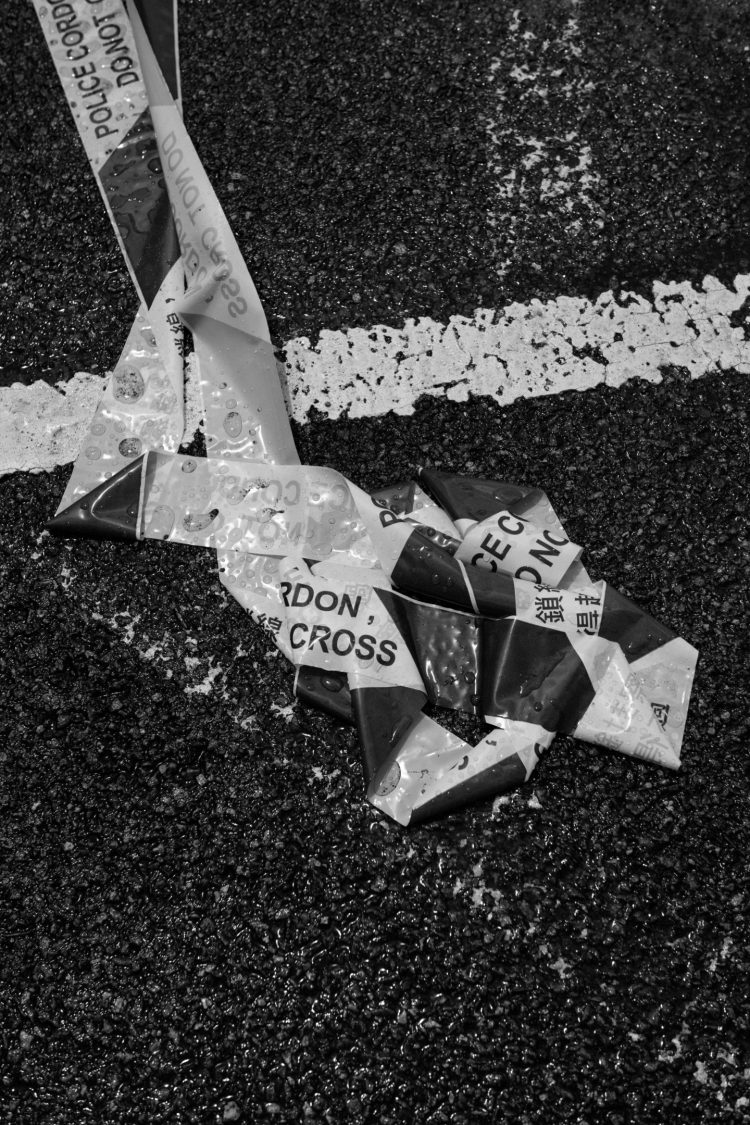 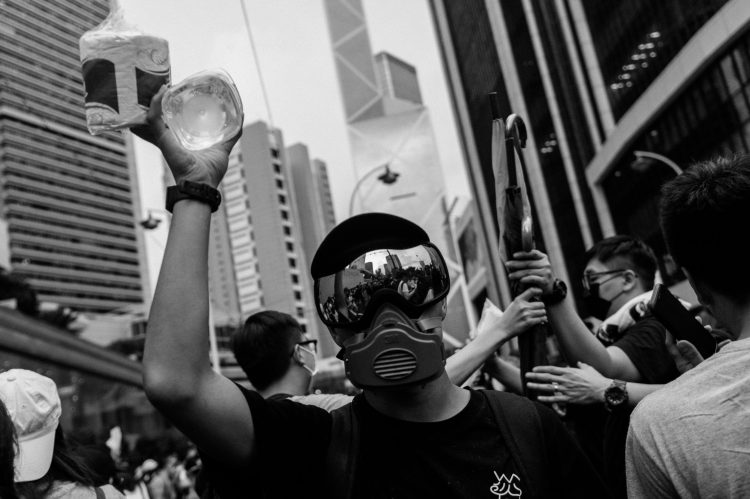 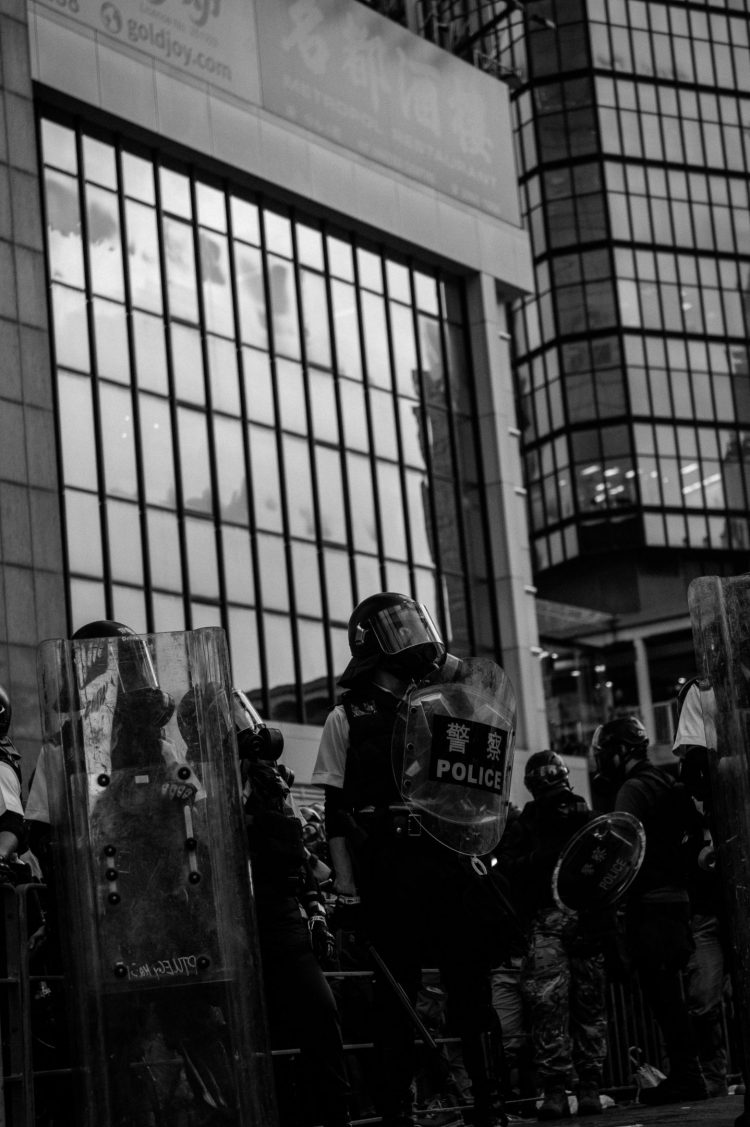 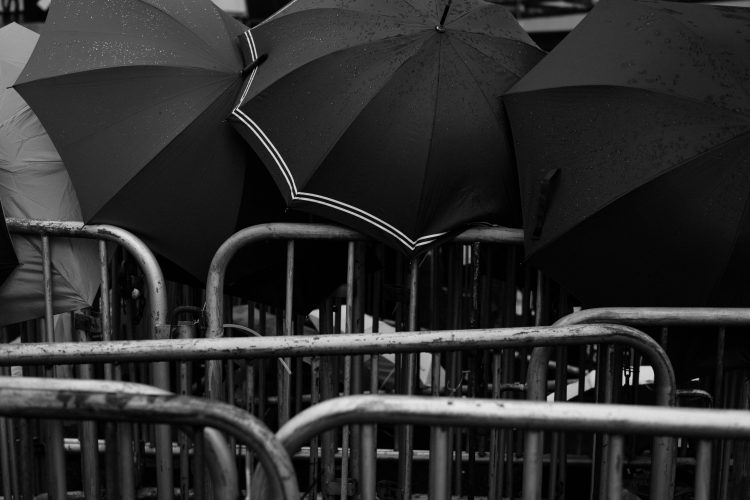 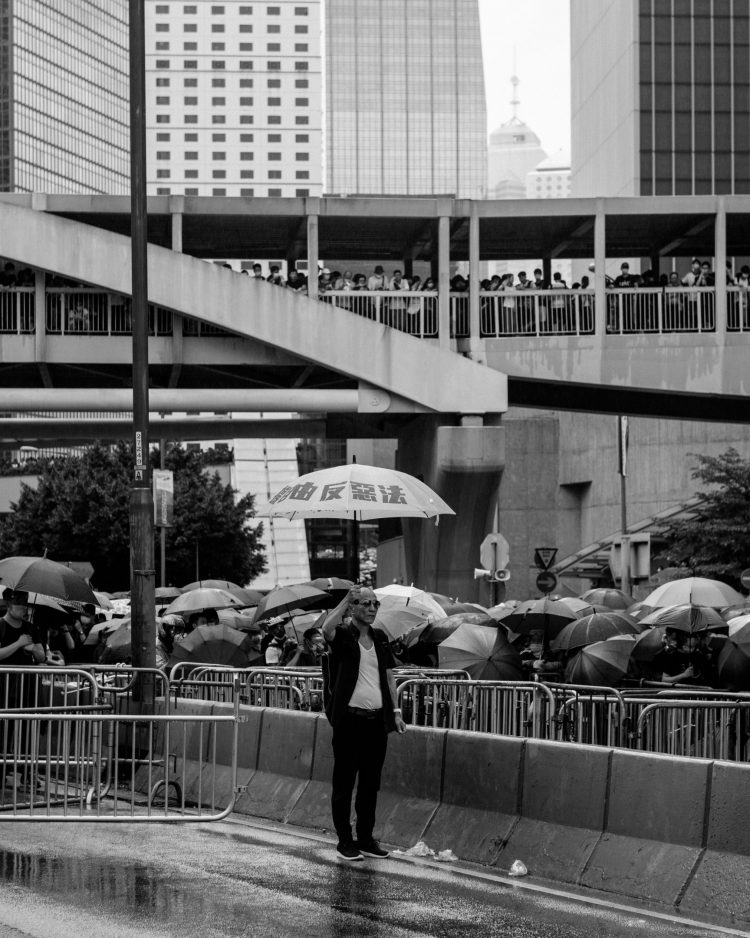 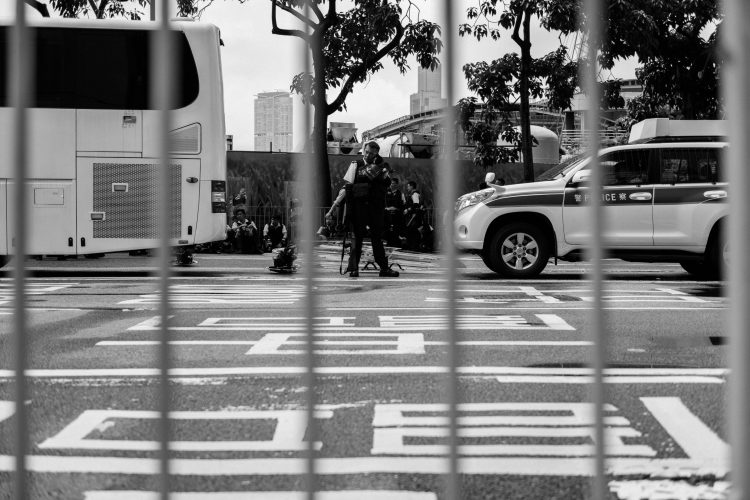 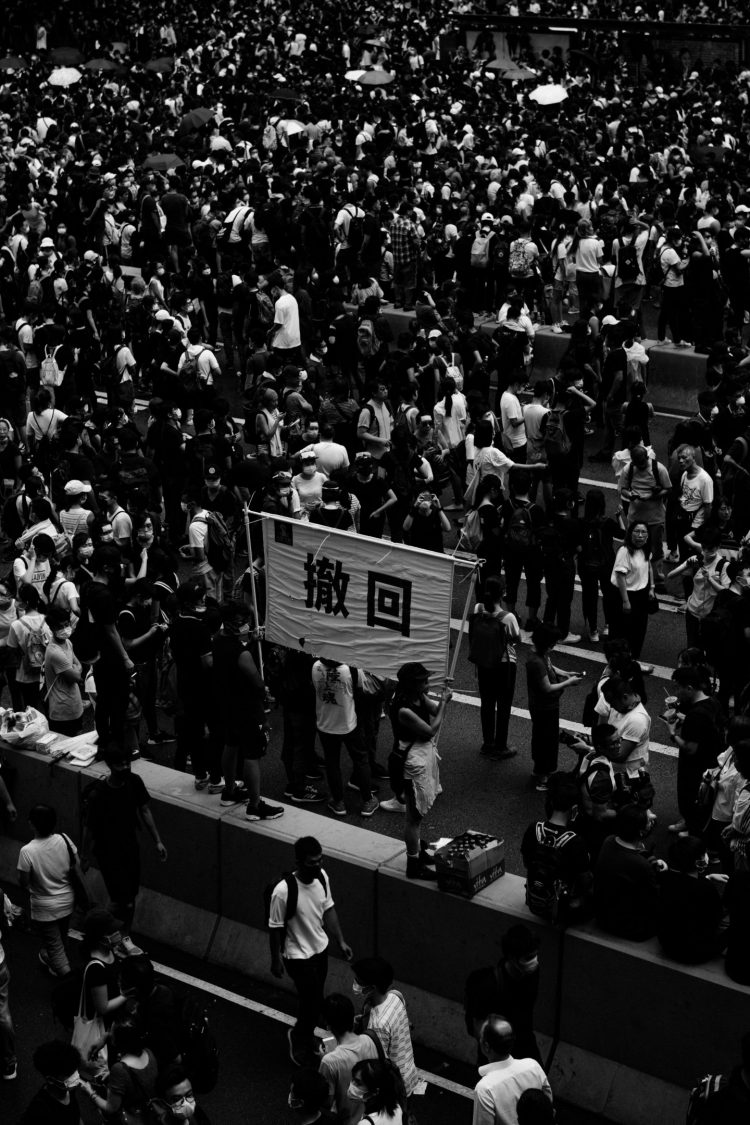 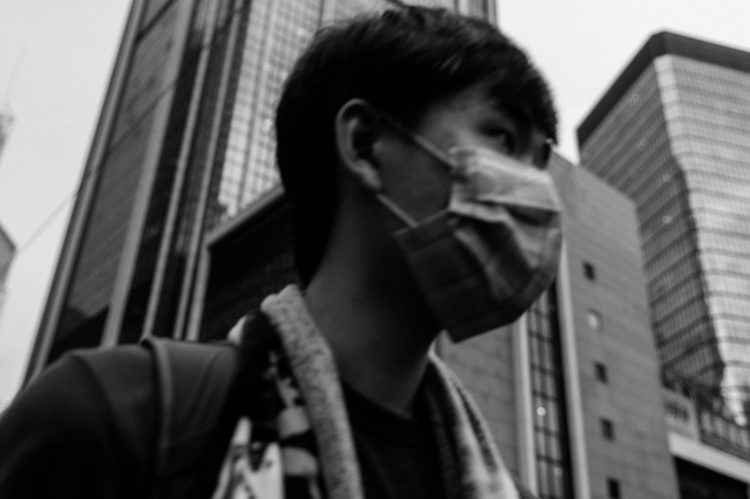