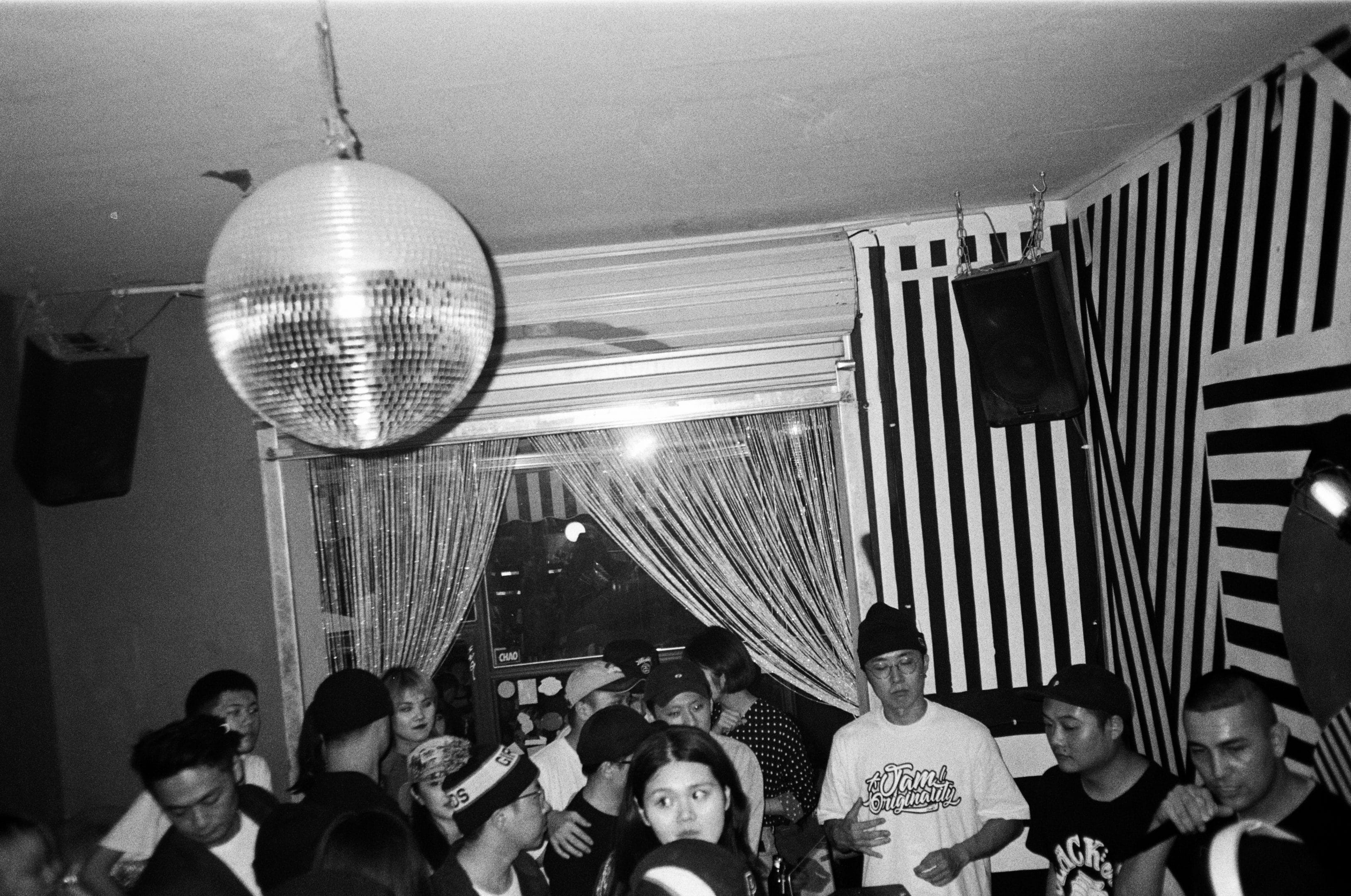 Back in July, MAEKAN sound engineer Elphick Wo (also known by his Producer moniker Delf) returned from a trip to Toronto, where he jammed with fellow producer Tee. Inspired by his work ethic and sparked by the emotional farewell of leaving back to Hong Kong, Elphick decided one night to make a beat, titled “Is it Goodbye.” Following this initial effort, he decided to embark on a journey of 30 Beats in 30 Days, a common challenge within the beat-making community as a means to nurture consistency, dedication and inspiration.

Produced in the late-night after-hours, this collection of short beats is the result of Delf’s constant pursuit of self-improvement and renewal—a commitment to keeping mental tools sharp that creatives of all disciplines can appreciate. Originally hosted on his Instagram feed, each unique beat is accompanied by a photo.

Enjoy Volume 1 of his efforts below.

I found out that a friend of mine was leaving town for good. It made me feel all kinds of different things, so I channeled that and decided to make a beat.

Feeling a bit hopeful, an answer to how I cope with changes. As a result of challenging myself to do a 30 days 30 beats challenge.

I wrote the synth arpeggiator melody and built everything around it.

I always loved the low fidelity feel, the warmth, and the flutters. I approached this intimate progression with ‘taped-out’ effects.

After a few moody days, this one was a breath of fresh air. I believe Sensei Nujabes was my muse on this one.

I live in a pretty noisy area in Hong Kong, so I sampled all the quirky sounds from my light industrial neighborhood and turned them into my percussion kits.

I recall on this particular Friday, I was in the mood to dance. I eventually expanded this beat into a track I debuted at Boiler Room HK.

After the first few days, I had some momentum that I brought with me into the weekend. This Saturday session likewise turned into a full track I also debuted at Boiler Room HK.

Man, this took me about four hours to find the right groove. The first five seconds held the initial idea, and then I kept shifting the synth chords thinking,”I need more swing!” The final product turned out to be pretty wavy.

Dilla! But in all fairness, this sample deserves a better rendition, I only had an hour to flip this and if I would do a Dilla joint, it would have to be done right. Nonetheless, cheers to the pioneer, the one and only.

Today is the day I started to feel the initial energy wane a bit under the strain of daily creation, I pushed forward, though.

Got food poisoned today, with a fever and all. Still gotta make a beat, though. The sound choices are pretty reflective of my state of mind and health.

To see more of Delf’s work, check out his Instagram and his Sound Cloud, and look forward to Volumes 2 and 3 coming in the next few weeks.