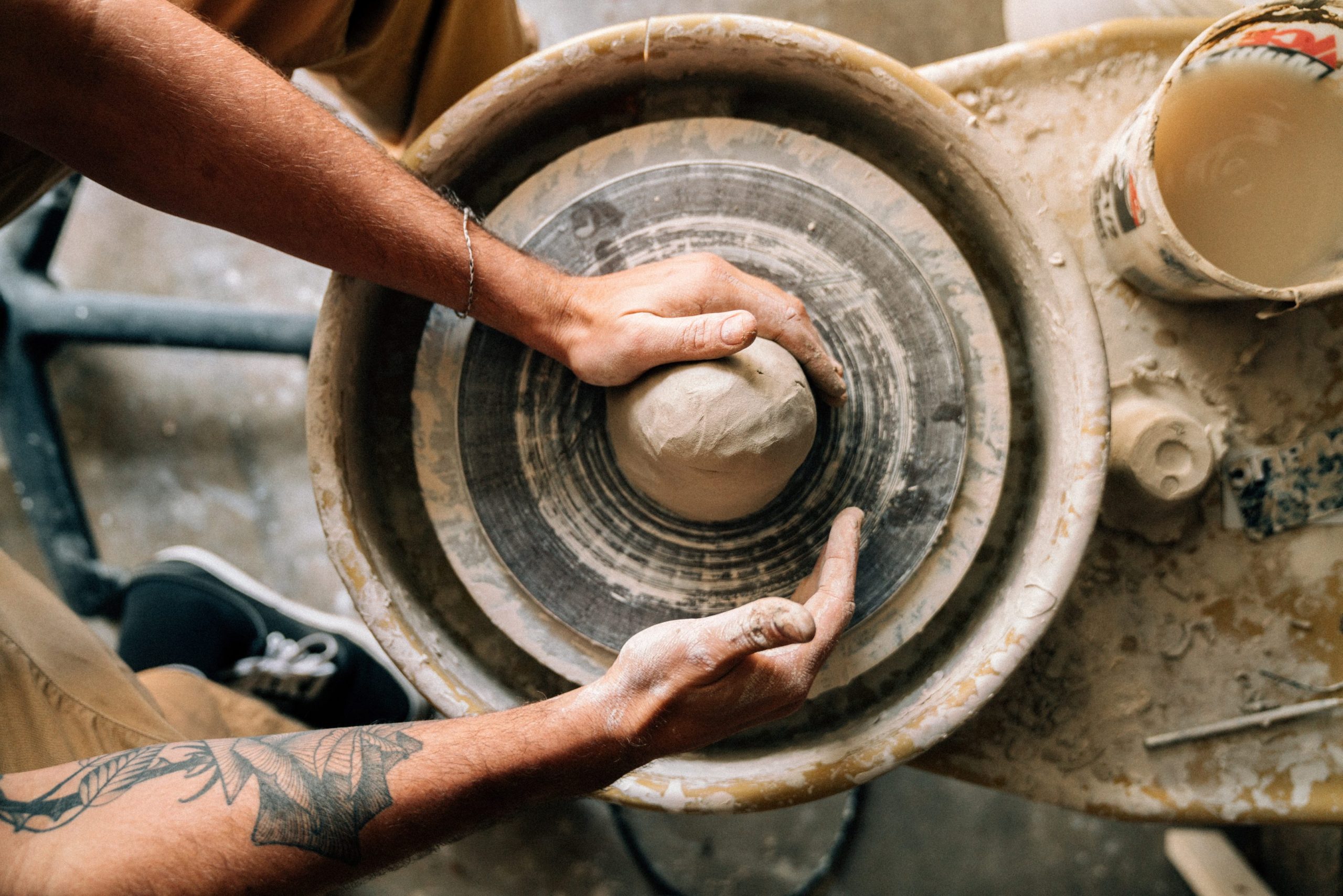 It was an off chance that MAEKAN connected with fashion designer and DJ turned ceramicist Sloane Angell. It’s funny how things manage to work themselves out. At the time, MAEKAN had just moved into a new office and the lingering odor from a fresh coat of paint had various people ritualistically (or desperately?) reaching for a stick of incense every day.

Generally speaking, acquiring the incense is easy and effortless. It’s readily available in most “lifestyle shops,” and can range from branded and pretentious, to downright cheap and accessible. What doesn’t really factor in until after the fact is the holder. Call it ingenuity or simply being on a #startupbudget, Eugene basically poked a hole in a plastic film canister (Eugene actually refers to a previous even-worse prototype in the audio story) and threaded the stick of incense through the hole. That said, the rather crude solution worked…kind of. The stick wouldn’t always stand straight, the pint glass used to catch the ash generally underperformed and that meant there was often plenty of ash that spilled over the sides. But the combination of pride and satire made its way onto the Internet as an Instagram Story update later.

It happened to be perfect timing. A world away, Sloane saw the update and he himself was in the process of picking up pottery and took it upon himself to rectify an unsustainable situation and create a custom incense holder for the office. It happened to kickstart a real friendship and a respect for the multi-faceted artist who’s gone from strength-to-strength within the creative world. Over a sunny Los Angeles afternoon (but really, when is it not), we connected with Sloane to learn his process and the ability to move across multiple vectors within creative culture. 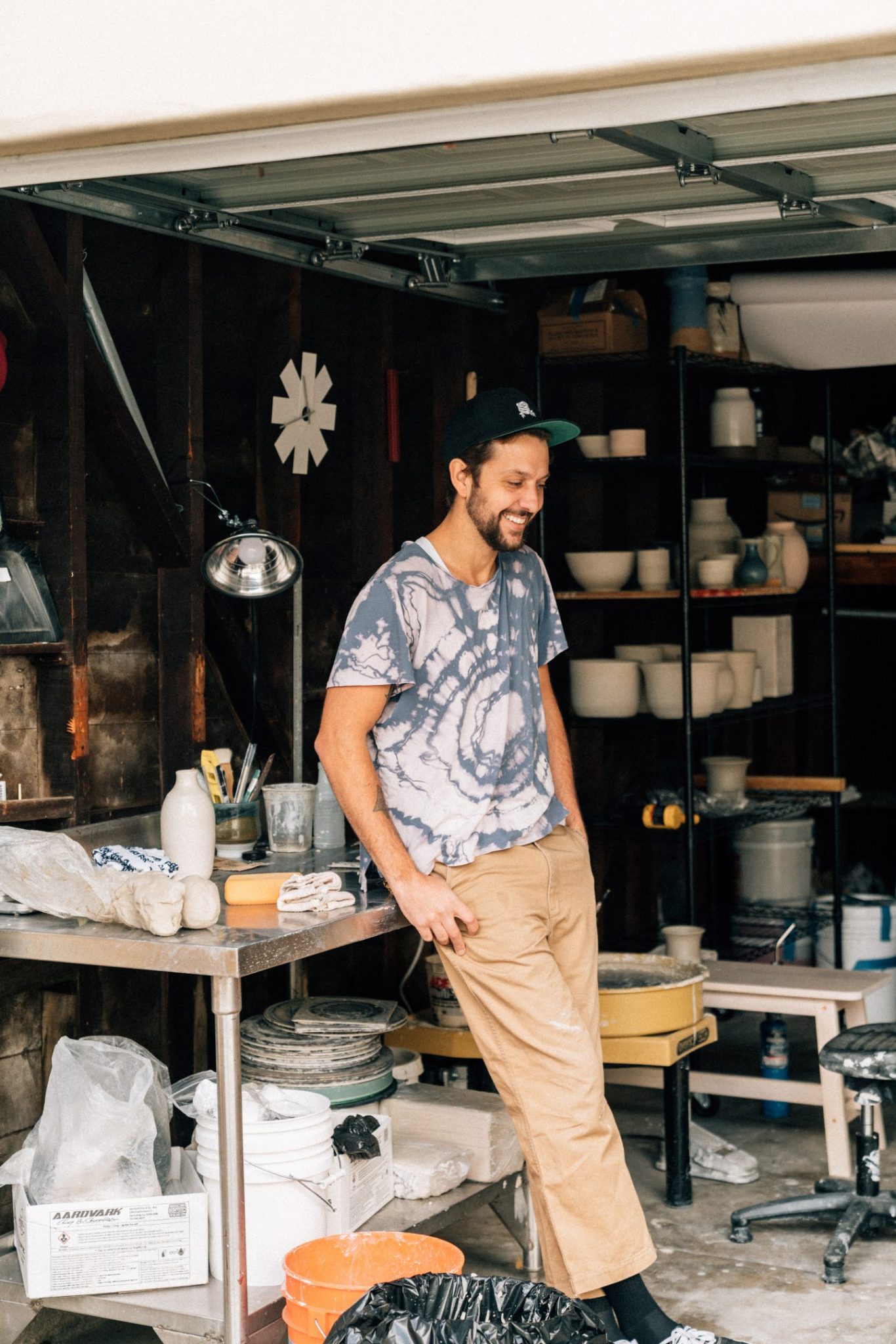 “A lot of people, even good friends, were confused. They didn’t know I could do THIS [ceramics] … I think a lot of people thought it was a joke or they didn’t even believe it was my work. They thought I was taking pictures of other people’s work and posting it.”

“My ideas are what got me the most excited. I tend to lose focus if the project is not entirely my own.”

“If you’re not doing it, the luck will never find you because it’s not there to find. My father always said that no matter how down you are, keep putting yourself out there. You’re never going to get a new opportunity if you’re not out there to find [it].”

“In a time where so many things are being taken away from being handmade, it’s nice for me to continue handmaking them… and add my take on it with a glaze or through the overall experience.” 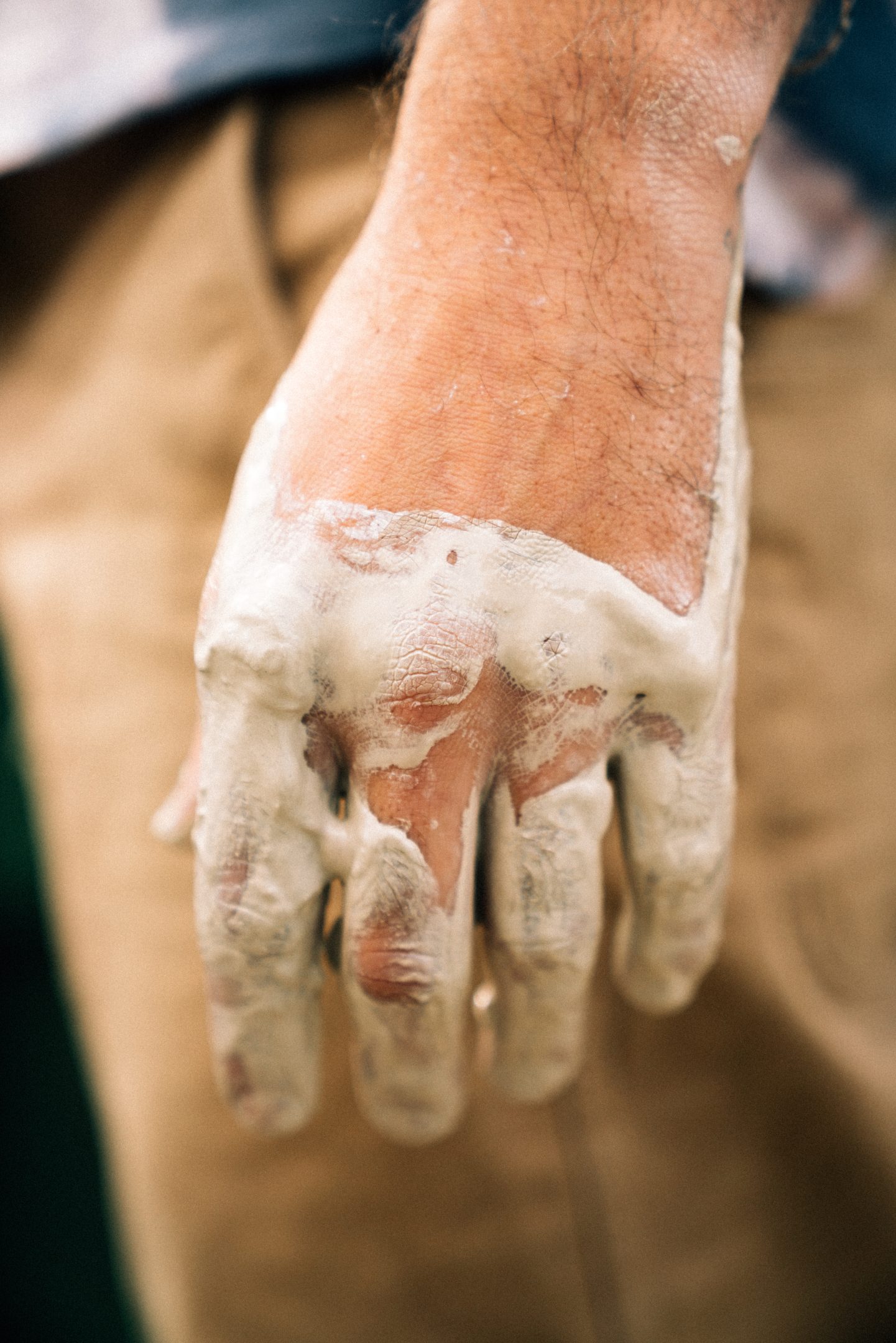