Unexpected connections are the simplest way of describing creativity. In its most basic form, it’s pattern recognition, and at its most complex, it’s a tangled web that humans have become surprisingly great at deconstructing.

Imprint and MAEKAN: Unexpected Connections is about celebrating those who have embraced new intersections around them in both positive and inventive ways.

Our format invites fascinating people from contrasting disciplines to talk and find an unexpected common ground. How does the tattoo artist connect with the sneaker designer? How can designers of different backgrounds link experience to great work?

Unexpected Connections is about the rich opportunity for exploration when two different vantage points are joined together.

Known famously for his controversial antics and the artist who got minted off of a Facebook mural, David Choe’s presence can be described as larger than life. His honesty and self-awareness define him both as an artist and a person and his session at Unexpected Connections did not disappoint. David Choe’s performance was part comedy sketch, part motivational speech. It brought the crowd through a wide range of emotions and left many in attendance with an unforgettable experience.

Editor’s Note: Upon the announcement of David Choe, a MAEKAN reader reached out and expressed surprise in the decision. Below is an excerpt of a reply from Charis Poon regarding the matter.

I’m thankful that you took the time to email us about this subject. I know it’s not always easy to speak up for something that you see as being not right and you saw something that caused you concern and said something. That deserves recognition. I think you were right in saying that to not say something would be a disservice to yourself. I think we would have lost out too, had you not emailed us to bring this to our attention. Even if nothing outwardly changes in the lineup or the events of that day, the fact that you, myself, Eugene, and the MAEKAN team can wrestle with this information and have a (most likely to be inconclusive) discussion about it is valuable. Eugene and I have always said we want to be comfortable with being wrong, and when finding we’re wrong be able to graciously recognize that, and do what we can to change the ways we think and approach things for the better.

I can not give any additional clarity on the current state of David Choe’s mind or heart or actions. I do not know any better than you whether he’s remorseful or how he’s working on processing his trauma and working to consider women in a healthier way. In this current era, it’s easy to dig up people’s pasts and use that as weapons against them. When I personally consider the subject of forgiveness, I think about the question of who my forgiveness empowers and who my forgiveness might disempower. As you said, there’s no clearly true answer in situations such as these because everyone’s threshold for anger and forgiveness is different. As a collective body, we will not reach a unanimous answer. I think it’s okay that your feeling is that David hasn’t shown remorse and hasn’t made significant visible progress. As a result of those feelings, if you don’t want to attend the conference, I think that makes sense and I respect your decision. Your email has already challenged our assumptions and thinking and that’s an outcome you directly caused. Sometimes that’s as much as we might have the power to do as individuals.

“You are at a fucking convention called Unexpected Connections. Well like, are you gonna meet someone here? Are you going to network? You’re going to connect to someone? The only thing that you should be connecting to is you your true self. Who are you? […]You’re lying to yourself. You’re wearing a mask. You wear all this armor so someone can’t really see you. So I want to stop lying. I want to go to sleep at night like a baby—like a baby in purple pajamas and I don’t want to fucking be bothered by what lies do I have to uphold today. What mask do I have to wear.” 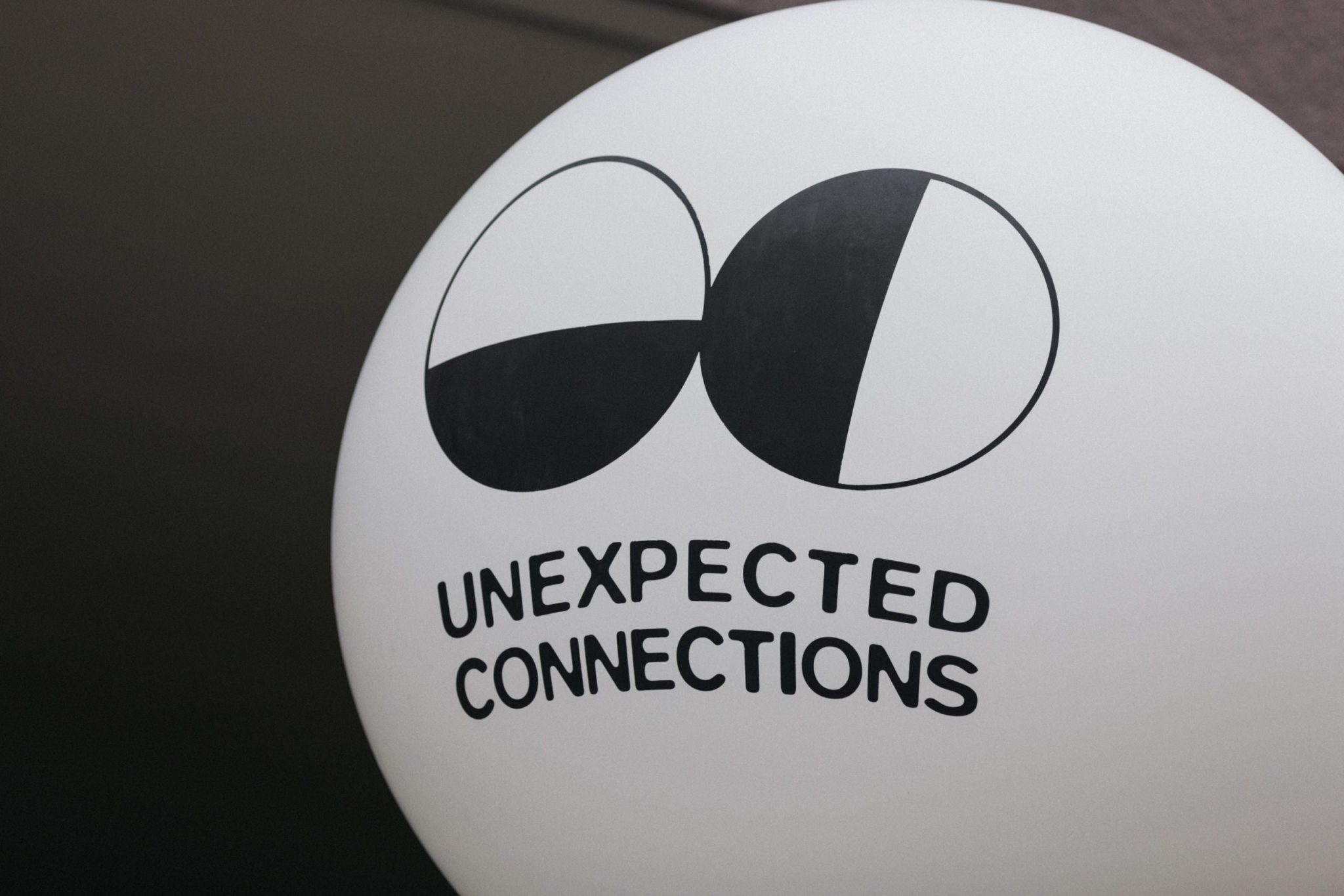