Are Ruining Our Memories

When we record moments in our lives for the sole purpose of publishing on social media, we risk ruining our memories—the moments themselves and the mental faculty—in the process.

By this point, we’ve seen how social media, with the addicting allure of instant gratification, has ruined social gatherings: the dozens of dinner spread photos before chowing down, live concerts viewed and streamed through a tiny screen, and random annoying disruptions from someone staging a moment for the gram.

Neuroscientist James L. McGaugh noted in his 2013 paper “Making Lasting Memories: Remembering the Significant,” that emotional arousal during an experience stimulates your amygdala, the part of your brain that controls emotions, survival instincts, and memory, to release stress hormones that make it more likely for those experiences to be encoded as longer term memories.

Building on that understanding, researchers at the University of California Julia Soares and Benjamin Storm released research last March that suggests that people disengage from the moment when taking photos on camera phones. Their groundbreaking paper, “Forget in a Flash: A Further Investigation of the Photo-Taking Impairment Effect,” compared participants’ memory in three scenarios:

Now, previous research had already established that by recording memories through things such as a camera would hinder people’s memory—a phenomenon dubbed the “photo-taking impairment effect.”

Where researchers had previously associated this effect with “cognitive offloading,” the process by which people store memories onto an external memory source instead of personally retaining them, Soares and her team went one step further by testing if this offloading was the true cause.

It actually wasn’t. Soares’ new hypothesis, dubbed “attentional disengagement,” suggests using a camera or camera phone takes people out of the present moment and impairs memory formation even after they put the device down.

What’s more, participants using Snapchat were found to have even greater memory impairment than in photo-taking alone, possibly because of all the other distractions like filters and other effects.

Even if you don’t care much for the science, there’s a very real threat to our memories that should be concerning if not alarming. By now, we’re no strangers to the idea that we have never been more distracted from our lives at any time in history. If we were to just take something as seemingly innocent as the selfie:

Obviously, it’s not just that we’re missing out on great moments because we’re pulled in another direction (the agenda that is curating the best version of ourselves)—it’s that this distraction is combined with our tendency to not consciously smell, touch and feel things.

It’s like how we take uncompressed RAW camera files or WAV audio and convert them into lossy jpeg or mp3s that have less information in them.

In short, by capturing what could otherwise be our life’s greatest moments into a few seconds of compressed video with crap audio that is then obscured by filters and other add-ons, we’re converting those precious seconds full of densely-coded images, sounds, emotions, scents, tactile sensation and connections into something comparatively devoid of meaning. Something utterly forgettable. 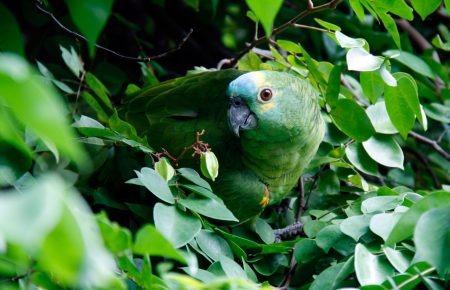 Do culture and nature evolve in the same way? 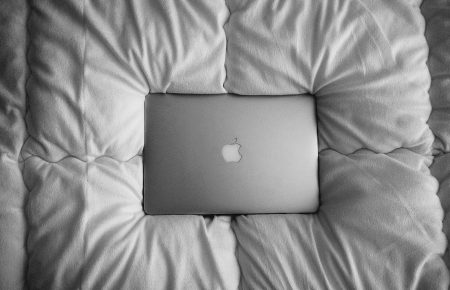 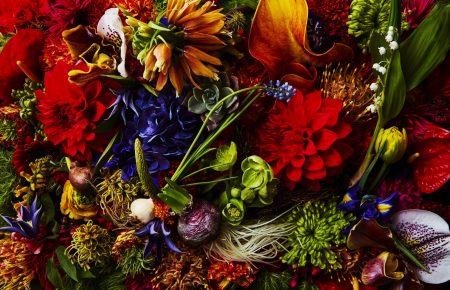 The Tokyo-based floral art collective talks to us about the misunderstood medium. 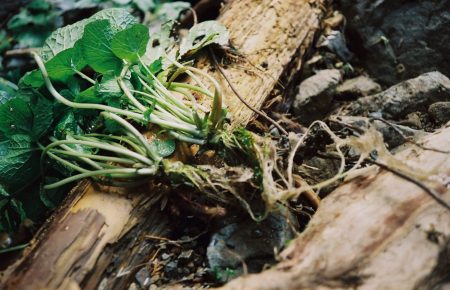 Capturing the beauty and importance of the slow-growing root. 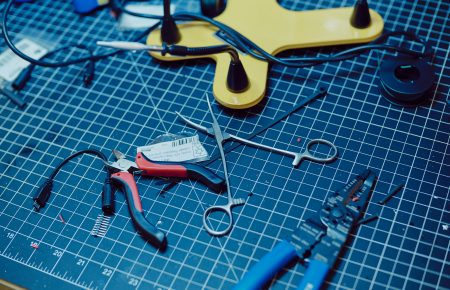 How iPhones Can Stave-Off Extinction

The conservation technologist shares his craft of building new tech and sharing it with both scientists and the public. 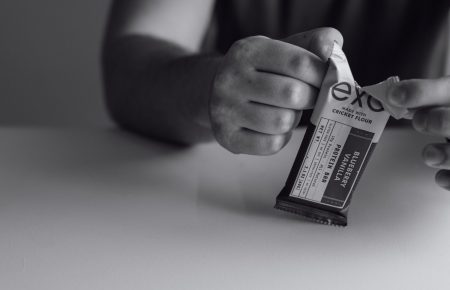 The Business of Bugs in Food Sustainability

Exploring the promise of insect protein in sustainable food products. 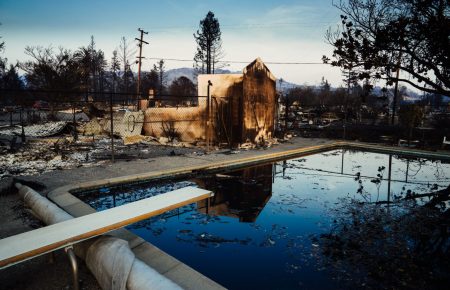 The Aftermath of the Tubbs Fire

Taliesin Gilkes-Bower relates the disaster’s impact through words and photos. 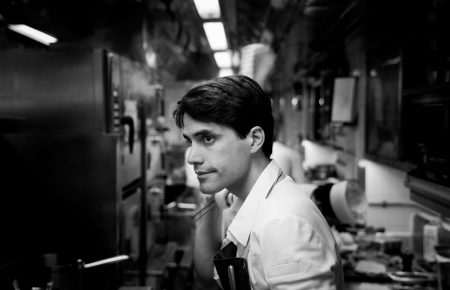 When Virgilio Martinez Skated Into the Kitchen

How the Peruvian skater turned chef takes inspiration (and ingredients) from the Andes to create inimitable dishes.