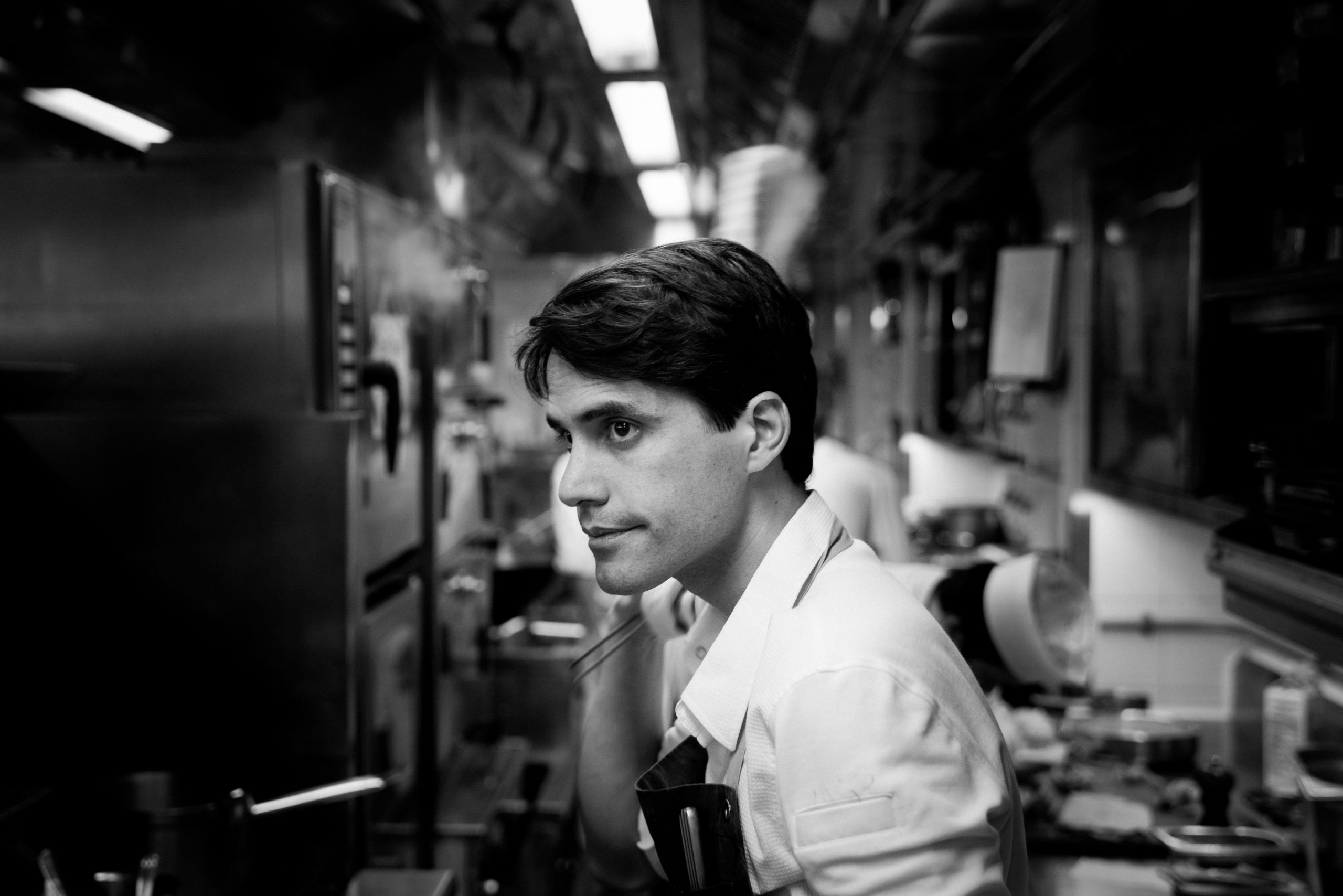 In a generation where people leave their hometowns in search of culturally or creatively greener pastures and the allure of the exotic elsewhere, Virgilio Martinez represents a very notable exception. With a skateboarding career cut short by injury, the now restauranteur from Lima, Peru went on a long and contemplative journey across the world to learn, cook and discover.

Along the way, he not only found a veritable library of new ingredients and dishes, but also had an epiphany that would take him home a changed man, and a changed chef.

“I remember that I really wanted to be a pro skateboarder and I put all my dreams into it. So for me it was really quite devastating to go back to Peru with a broken shoulder.” 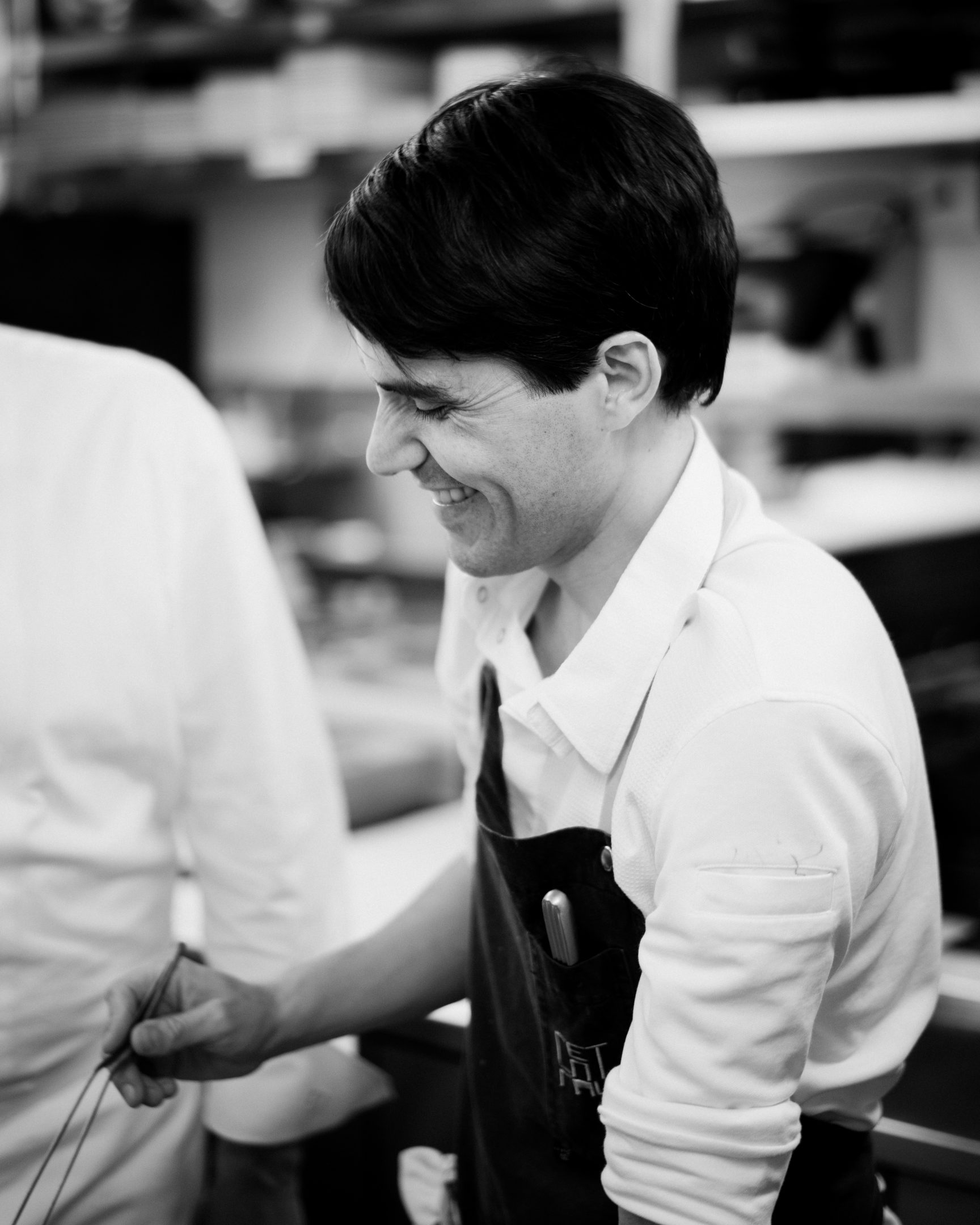 In 2009, Virgilio Martinez opened Central, based in Lima, Peru. The restaurant focuses on food inspired by the diverse ecosystems of Peru. In 2016, Phaidon and Virgilio Martinez published an eponymous book which delves deep into the philosophy and mindset behind both Central and Virgilio’s approach to cooking. In 2015, Central was ranked the fourth best restaurant in the world while Virigilo earned the title of number one chef in Latin America.

Central, published by Phaidon and authored by Virgilio Martinez is available at select bookstores and online at Phaidon.