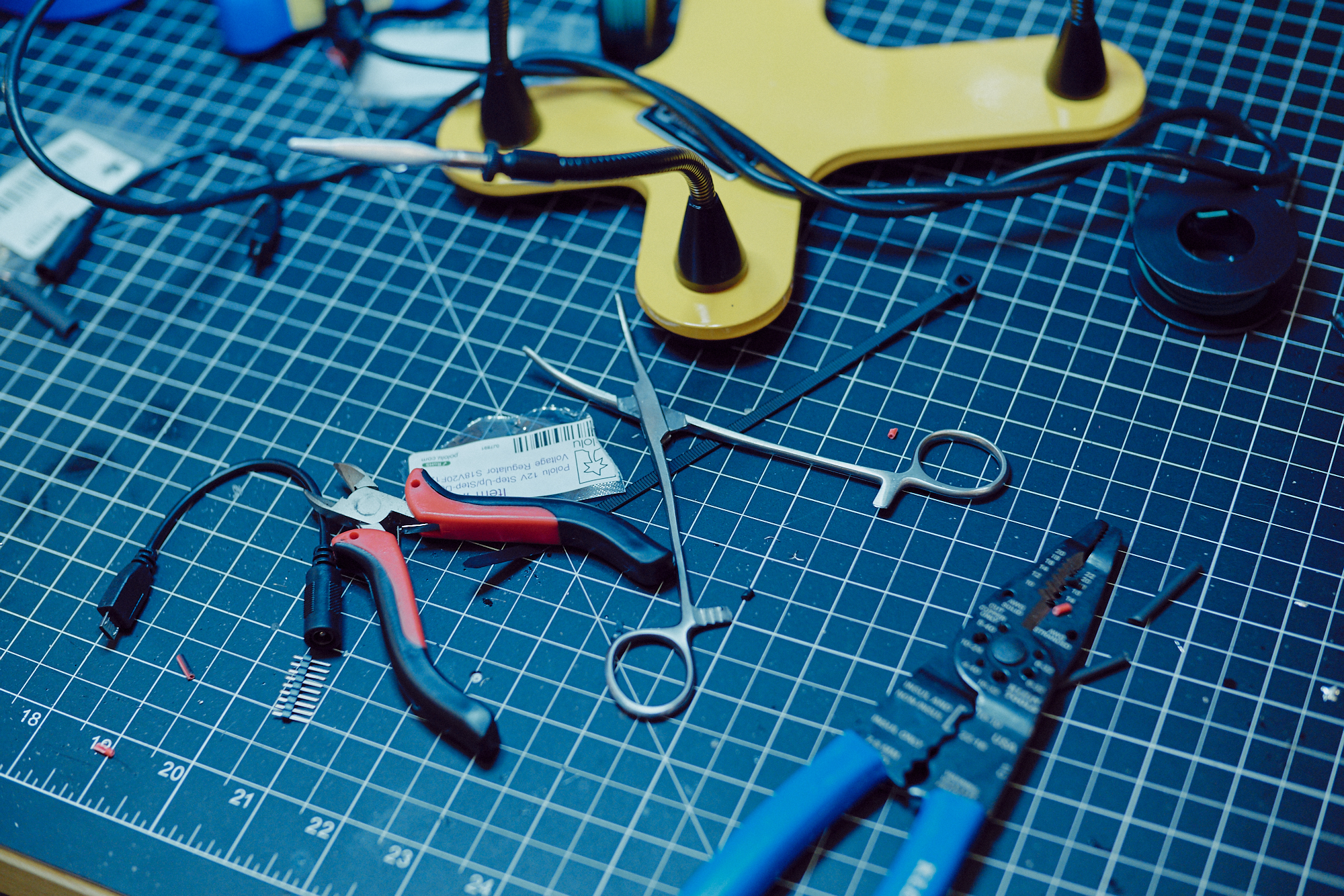 Shah Selbe’s work puts him at the intersection of the world’s most famous exploration organization and cutting-edge technology.

A conservation technologist, Selbe is a fellow with the National Geographic Society and uses drones, sensors, and smartphones on expeditions in order to change the way we protect the world’s wild species and spaces.

Though his work takes him to some of the most far-flung reaches of the planet, Selbe runs a nonprofit lab in downtown Los Angeles called Conservify where he can prototype and build new technology to share through open source software for the public and scientists alike.

“This is the golden era of conservation. You have more people in the world excited and interested in it than ever before.”

“We’re living in this situation where it’s very easy to change things […] where you can get a word out to pretty much most of the world almost instantaneously through the internet.” 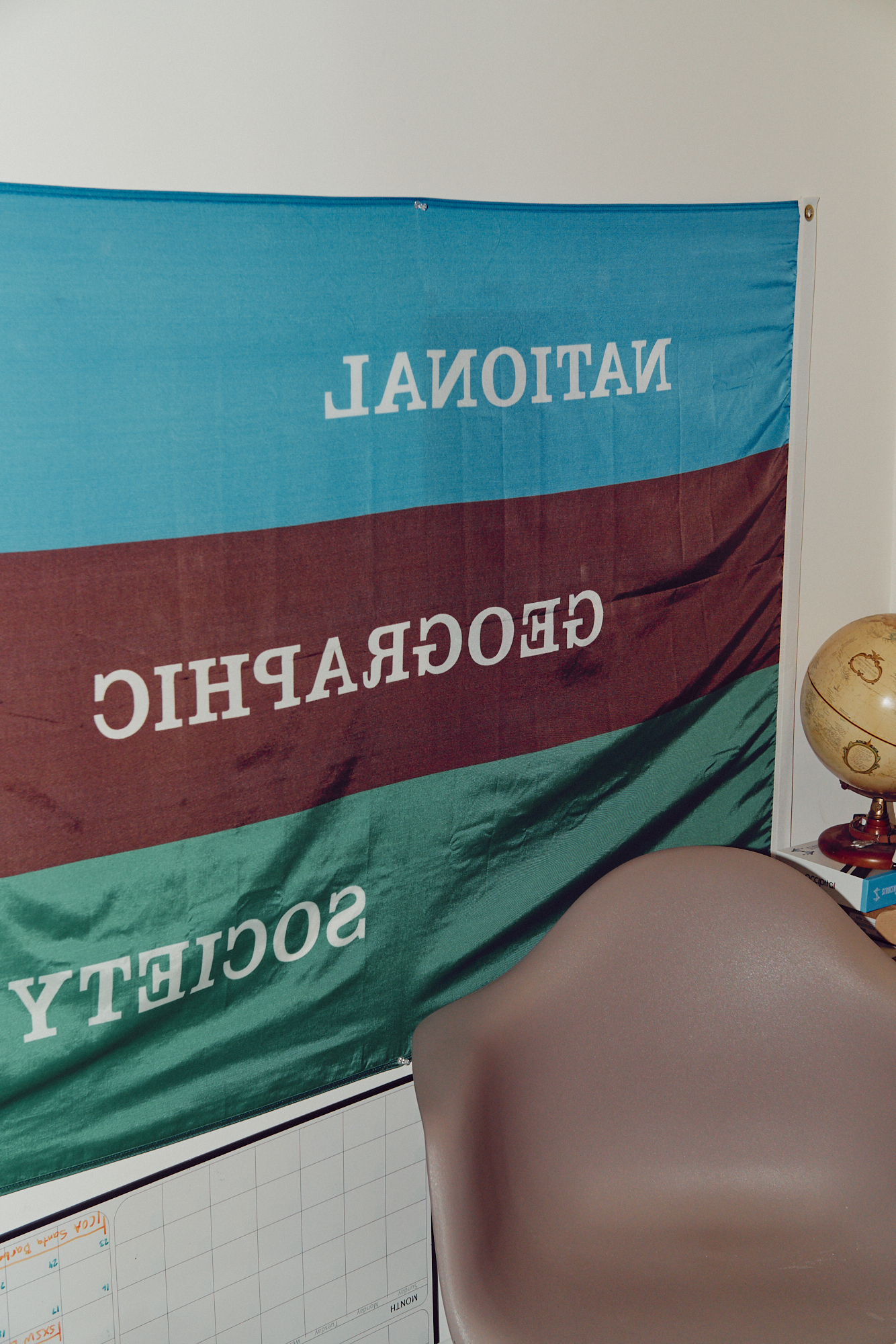 Where the conservation community once only saw drones in the military sense, Selbe has worked to convince it otherwise. 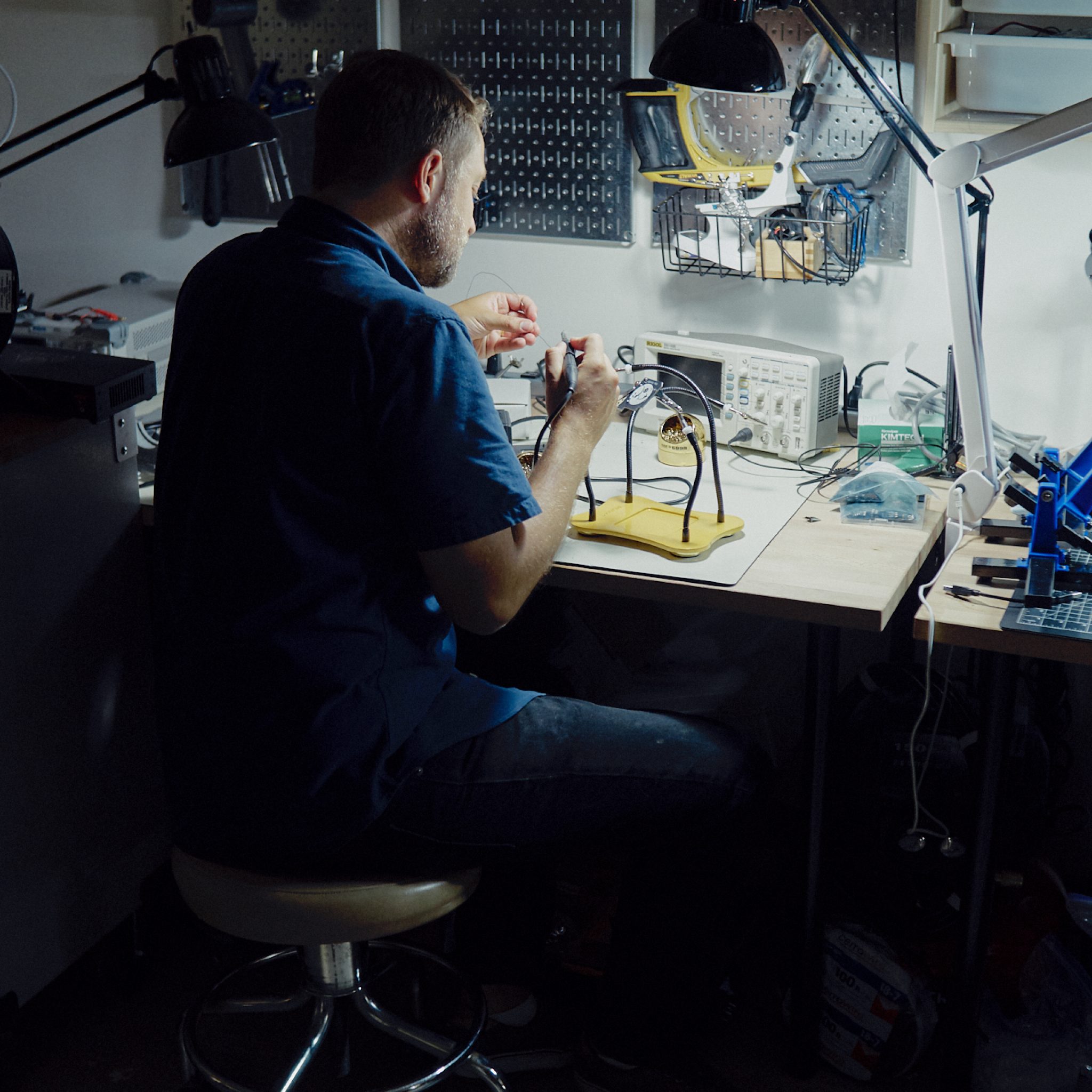 “We use the same kinds of sensors and chips that you find in your average iPhone and we benefit from the fact that there’re billions of those things out there already.”

Among the many hats he wears, Shah is also a Spacecraft Propulsion Engineer and leader at Engineers Without Borders.

“We not only had people following us on this planet, but those off of it.

— Shah, on getting a Twitter response from Italian astronaut Samantha Cristoforetti from the ISS