From a sleepy town in Canada to New York City, artist Andy van Dinh made the big jump to pursue an MFA at Hunter College. In his inaugural piece for his series "Dynamic Artistry," he speaks about the risk and reward of leaving home for uncertain pastures. 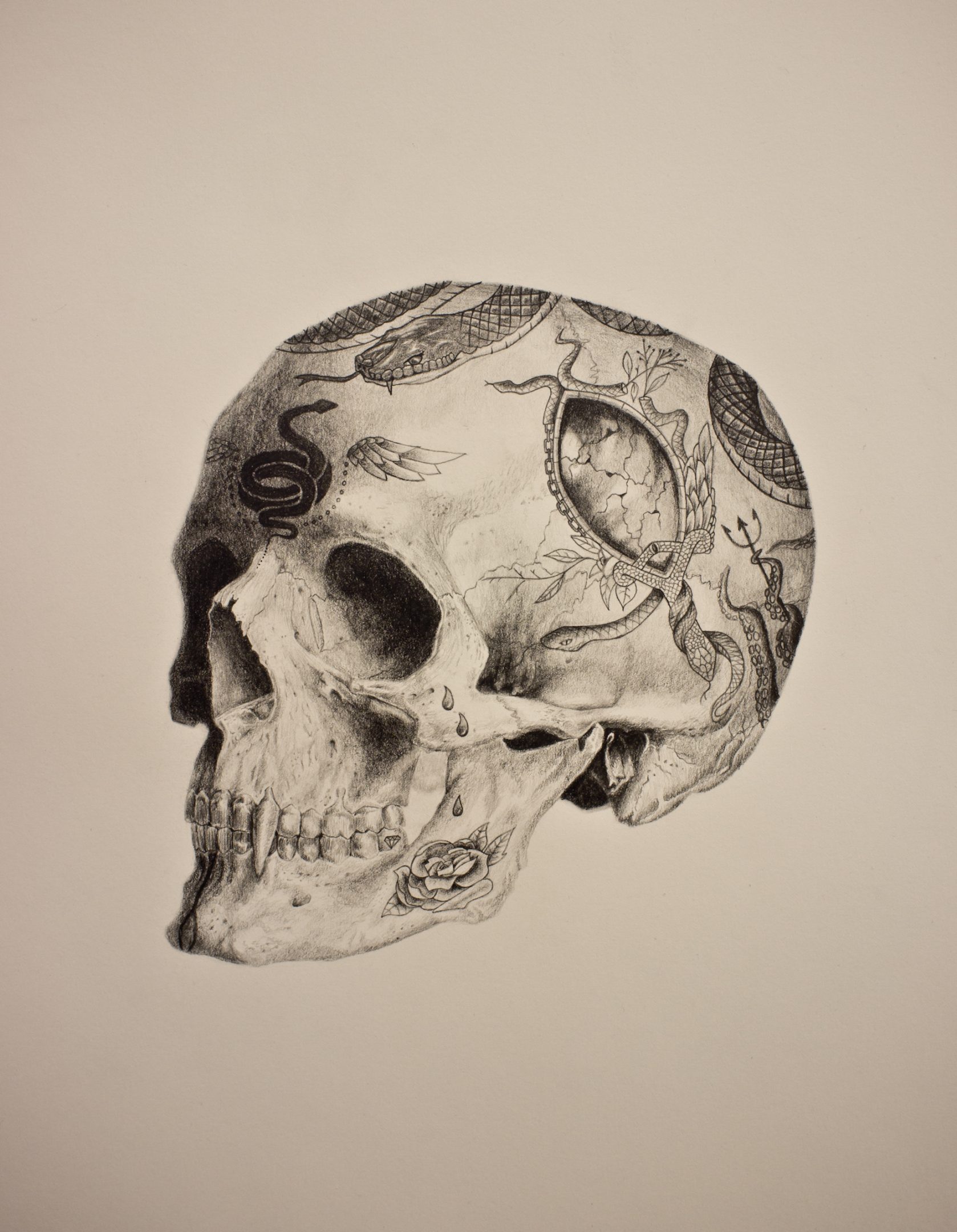 From a sleepy town in Canada to New York City, artist Andy van Dinh made the big jump to pursue an MFA at Hunter College. In his inaugural piece for his series "Dynamic Artistry," he speaks about the risk and reward of leaving home for uncertain pastures.

I’m not a well-established artist who makes lots of dough, and to be straight with you, I have no idea what the hell I’m doing. I’m probably not an ideal person to be giving out advice on how to carry out a lucrative art career. All I know is that externalizing my thoughts into some visual existence is something I’ll always do whether I’m eating only a head of lettuce per day or drinking Dom for every meal (the latter option is preferred). The only things I can tell you are the experiences that I am currently going through and the life lessons I’m learning as a “so fresh and so clean art” graduate student in New York City.

I’ve lived 90% of my life in Calgary, Alberta, Canada. It’s a very calm environment, and, for the most part, I felt like nothing happened there except for the Calgary Stampede (an annual cowboy-themed carnival that has been self-proclaimed as the “Greatest Outdoor Show on Earth”). What we do have going on is good food and the proximity to the mountains/nature (we have the freshest air, which is something I no longer have in NYC).

Before graduate school, I was working on and off as a construction worker for about eight years, and making art when I could find the time. Three years after receiving my BFA in 2012 I decided to apply for graduate school. My work was becoming stale and not progressing the way I wanted. Galleries weren’t taking me seriously without a master’s degree. I was also becoming complacent with life in Calgary, so I needed an excuse to leave and start fresh. I understand a masters in art is not necessary for one to create good art, or to be a successful artist. I’m not doing an MFA to polish up my skill set and current knowledge; I’m not doing it because I think it’s a golden ticket into the art world and the path to becoming a rich-ass artist (if I wanted lots of money from the get-go I would’ve picked another field). I am doing it to discover something while perfecting a craft, with the help of a community. The school doesn’t teach you how to survive as an artist. I’ll be learning all that on my own, but at least being in NYC will allow me to have access to opportunities.

All I know is that externalizing my thoughts into some visual existence is something I'll always do.

I applied to some schools in different cities but decided on Hunter College in NYC. Hunter College is one of the very few affordable schools that has a highly ranked MFA program. It’s the cost of NYC living that’s going to murder my pockets. Financially it’s a risk, especially when options for a Canadian school offered enough funding to cover tuition, living costs and I would’ve still had money left over after two years of schooling. Many have told me moving to the Big Apple is pretty much artist suicide.

I understand you can make great art no matter where you are, but I needed to go to a place where I feared the most, because that would initiate the ultimate change artistically and personally. I would’ve been too comfortable at my other options. Nothing is certain, and the only consequence for me is I would have to move back home, so I might as well increase the distance between the safe zone and myself. If I can give any advice to those who are considering graduate school for the arts, it would be to understand there’s no guarantee that you’ll get a job in your field, but if you’re like me and know that you don’t want to do anything else but art then maybe grad school is the first obstacle you need to overcome. At the least, move to a place that has a major art scene. School may create more opportunities through a supportive community in the city you decide to move to. Also know that you can’t ever be ready for the change to come, and deciding to be an artist is already a risky lifestyle (it feels like a curse more than a gift at times) so eventually you’ll have to flip the switch and take that first big step.

At the least, move to a place that has a major art scene.

Do I doubt my decision? I have my days where I do. I made the risk already so it’s useless to wonder. Hunter is a good fit for me, and so is the city even though I am mortified of what NYC will throw at me next. Life’s been rough for about a minute, which you can follow in my upcoming adventures. At the same time though, I know I got this, so let’s get it!