Artificial intelligence has been integrated into our everyday lives to a shocking degree. Walking down the street, we may not be consciously thinking about this. Understanding the process of this relentless integration can help us all know how our current reality has come to be.

The new book, by Australian author Dr. Kate Crawford, Atlas of AI: Power, Politics, and the Planetary Costs of Artificial Intelligence helps to bring these two words down to earth, grounding the concept in social, political, environmental, and economic realities. Crawford has put in the hours to understand AI, and now readers can get to know it themselves.

Crawford is a Professor at the University of Southern California’s Annenberg School, a Senior Principal Researcher at the Microsoft Research Lab in New York City, the inaugural Visiting Chair for AI and Justice at the École Normale Supérieure in Paris, a co-founder of the AI Now Institute at New York University, and an advisor to policy makers in the United Nations, the European Parliament, and the White House. She has conducted a massive amount of cutting-edge work learning the ins and outs of AI, and it certainly shows in this book.

In the first few pages, Crawford states that AI is “neither artificial nor intelligent,” and this is a good summary of her argument. Machine learning systems that use AI are intentionally designed by very real people to repeat pre-existing systems of power. By this process, the people who are in power maintain that power through repetition.

One central thing AI systems do is classify; they fit new examples into old patterns. It is necessary for these systems to oversimplify in order to make their generalizations, in order to “make the world more computable,” as Crawford writes. Modes of classification have been overtly problematic in the past — largely in the realm of racist eugenic “science” — and similarly discriminatory patterns are now being worked into AI databases. They’re molding the future with the problematic past as their guide.

State surveillance is one example of how AI can lead to citizens being trapped in harmful cycles. Minority groups, such as documented and undocumented migrants, lower-class folks, and people of color, are already more likely to be closely watched by law enforcement. Then, machine learning systems can create a repetitive process in which “those included in a criminal justice database are more likely to be surveilled, and thus more likely to have more information about them included, which justifies further police scrutiny.” This cycle perpetuates societal divides based on who is and is not being watched.

Another important part of AI is its environmental impact. Crawford first states how much of the technological world relies on batteries, and that this massive network cannot function “without the minerals and resources that build computing’s core components,” namely lithium.

The process of mining lithium is incredibly detrimental to the environment: in 2016, it was discovered that fish, cows, and yaks in Tibet were dying from a leak at a nearby Lithium mine that had contaminated rivers. In Argentina and Chile, lithium processing has displaced farmers, as the industry used 65% of the region’s water supply.

As Crawford states, AI is dependent on money, exploitative labor practices, and natural resources–”from each it demands an enormous amount.” The stated goal of Atlas of AI is to inform the public so that citizens can make more informed decisions in the future. Crawford suggests we keep in mind theorist Jussi Parikka’s idea of seeing media as “extensions of Earth.” With this in mind, we can more appropriately think about how “the radical depletion of non-renewable resources” is driving the present technological moment.

Atlas of AI tells readers just about all they need to know about artificial intelligence, not just vaguely name dropping or referring to machine learning systems, but actually getting into the very real details of the stuff. Just about every technology is incorporating it, from the predictive texts of Gmail to the Instagram algorithm to self-driving cars. The topic of AI is everywhere these days, and that presence is only going to increase and expand. In order to remain an informed tech user, we’re going to have to get familiar with the nitty gritty of AI. Not just the pop culture references and not just the results, but the complicated, layered processes that are making AI wheels turn. So grab a pen and paper, set aside a bit of time, and crack open a copy of Atlas of AI. Dr. Crawford’s book will have you noticing and noting uses of artificial intelligence around every corner. 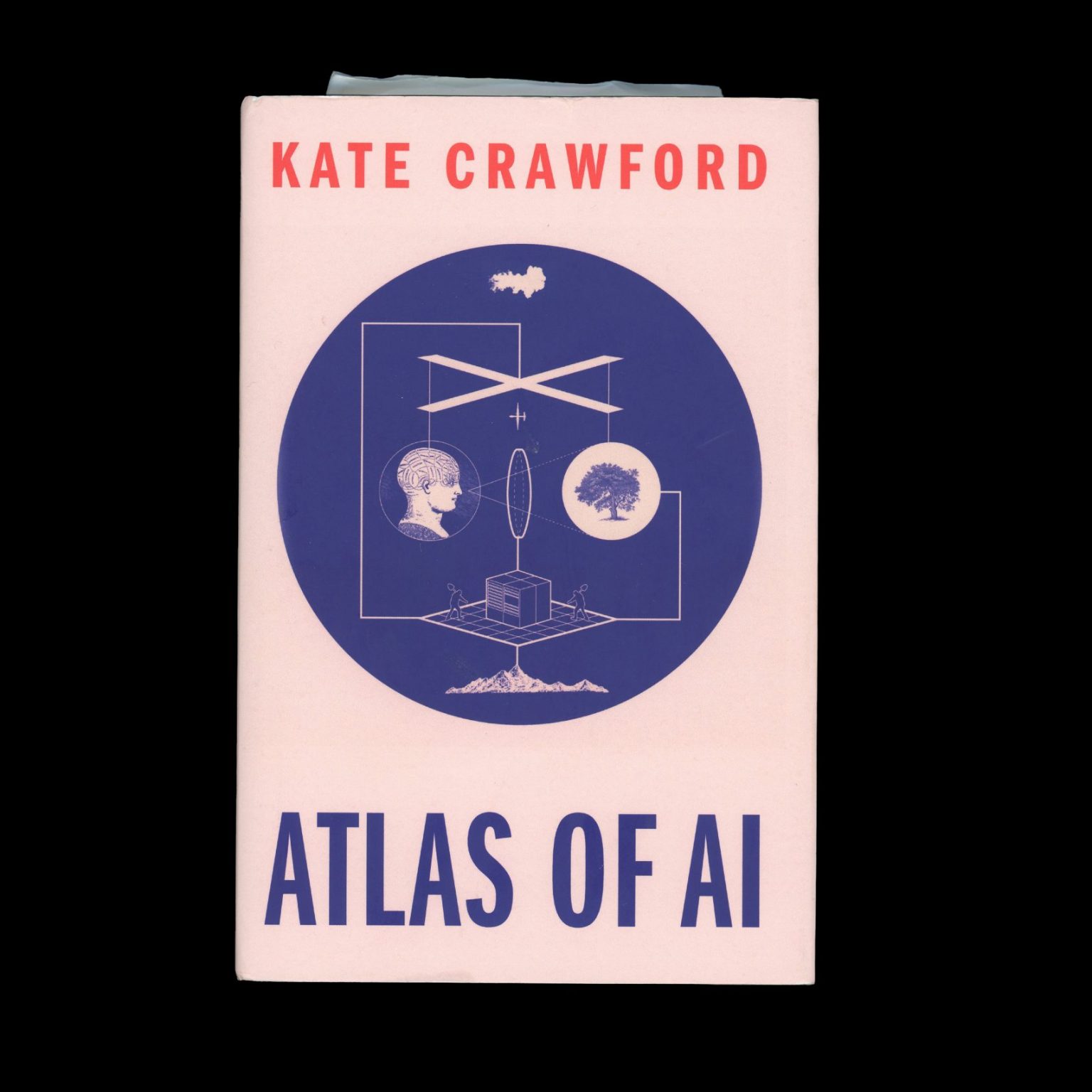