Will it Change or Break the Game?

As the thinnest yet strongest material on Earth, graphene includes a plethora of other amazing properties. Widely considered a “wonder material,” how will it impact the physical world we know once it’s incorporated in everything from batteries and medical sensors to windows and condoms?

Graphene is an allotrope (a given physical form) of the carbon element. You likely own or have encountered other allotropes of carbon such as the graphite in pencils, charcoal-cooked yakitori or the diamonds you might find in a set of grills. Yet, graphene is a “new arrival” that actually has been produced by accident for centuries through applications of graphite. It was observed in 1962 before being rediscovered, isolated and characterized in 2004. There are so many special properties packed into such a relatively “simple” composition, most notably:

There are, of course, many other properties of graphene that we simply don’t science enough to be able to explain properly, which makes it suitable for a lot of yet undiscovered uses.

How could it be used?

With so many potential uses for graphene, it’s not hard to see why it’s hailed as a wonder material, alongside eco-friendly favorites like fungal mycelium. For all this potential, though are there costs to this wonder material beyond simply the current financial constraints of producing it?

The risks surrounding graphene tend to start with their potential to harm us simply because our body doesn’t know what to do with such a “novel material.” For one, it’s brittle and being thin and strong makes it super sharp when fractured — sharp enough to pierce cell membranes and interfere with their function. As with initially helpful materials like fireproofing asbestos, upon further research, graphene has the potential to be toxic when inhaled in large quantities and the body can’t get rid of it.

Then there’s of course, the uncertainty of how the needs of scientific progress, commerce, creativity and industry will combine to produce unpredictable results — especially when it comes to drawing inspiration from nature, playing with genes and involving other living things aside from us.

For example, researchers added graphene to a spider’s drinking water, allowing it to produce silk strands that could hold the weight of a human. This makes it significantly stronger than BioSteel, developed in the early 2000s, which comes from goats genetically modified to produce silk from Orb Weaver spiders in their milk.

We’re always excited to hear about new technology especially when that tech takes the form of a substance that can be applied to different contexts.

Graphene represents one of those materials we imagine when we think of a fantastical future where everything is functionally efficient to the point of otherworldliness. Note that this isn’t the same as how non-stick Teflon became the trendy material in cookware before it fell into disrepute for being toxic and heat-insulating silicon became popular.

Graphene incorporates so many desirable traits into one tiny material that maybe one day when it becomes easy enough to create (even say, in our own homes), there’s a high chance it will be quickly incorporated into just about everything. This can happen in a way where it can seamlessly integrate in both a functional and artful way. 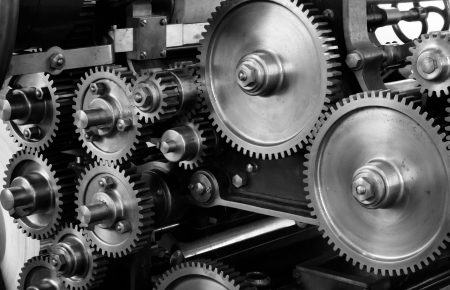 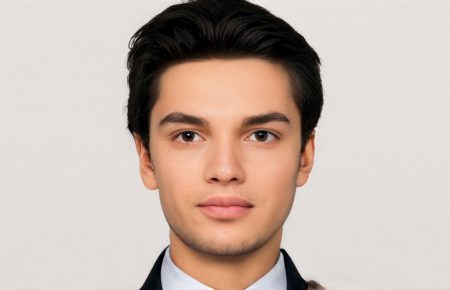 The Coming Age of Fake Faces and Voices