Judo is literally translated from Japanese as “the gentle way,” and in theory, has to do with the use of technique to allow a weaker person to unbalance and overcome a stronger one. In execution, however, the constant struggle between two opponents, means both will be thrown to the ground repeatedly only to get up and go again.

As a practitioner of judo, Dutch designer Borre Akkersdijk had this concept driven into him as a youngster. In the face of modern day “participation trophies,” he was fully aware of what it meant to win and lose. Through the simple unbending concept of winning and losing, he would develop the resilience and other character traits that would carry over into his future textile and fashion design work.

“I learned a lot from it [judo] at a really young age that things go wrong sometimes or that not everything is going how you want it to go.”

“When I think back about judo, I wish I had the strength that I have now back then. I think I gave up at points where I just had to push on a little bit further. Now I just push, there is no giving up. There is no ‘I’m not going to make it’ or ‘it’s not going to work.’” 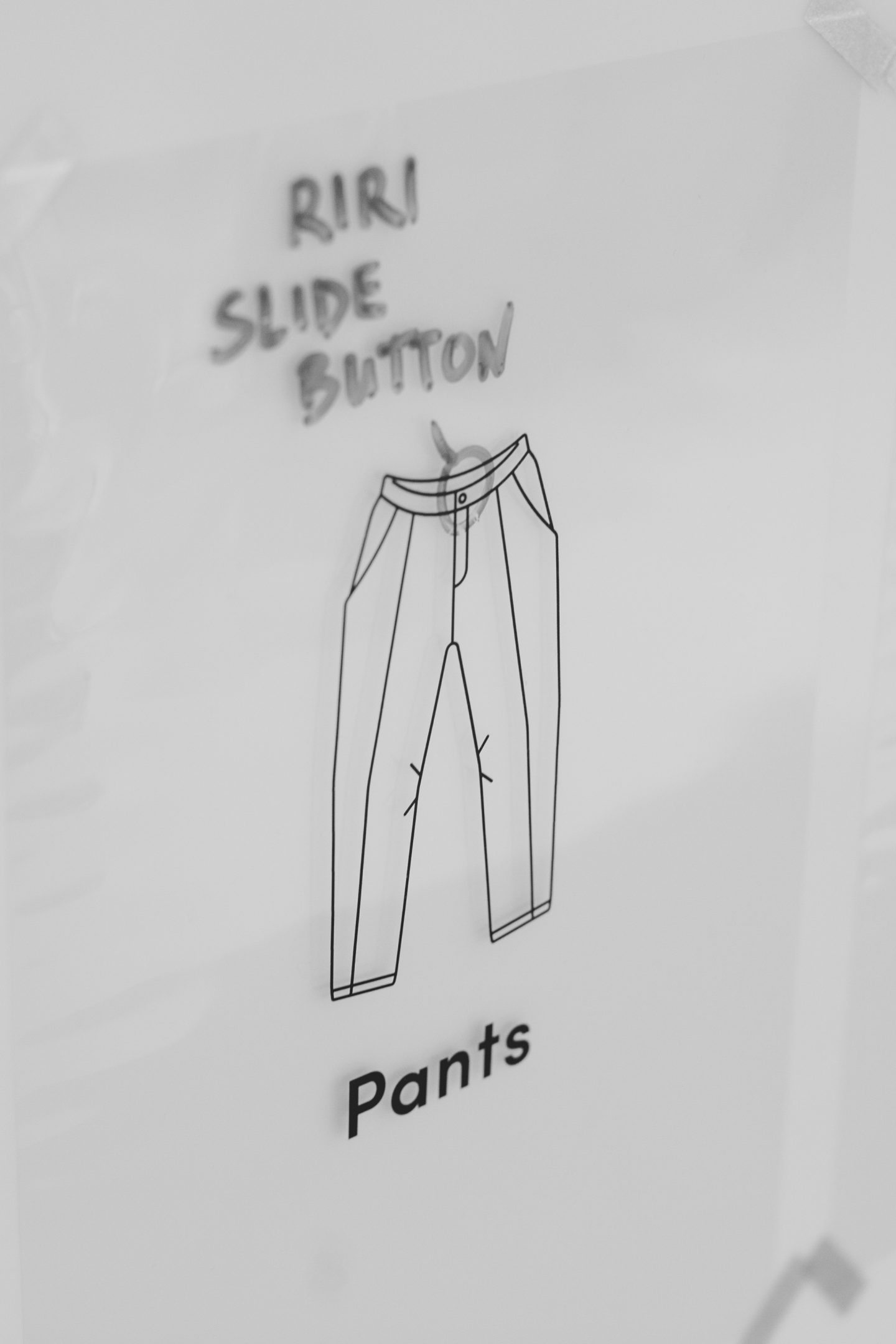 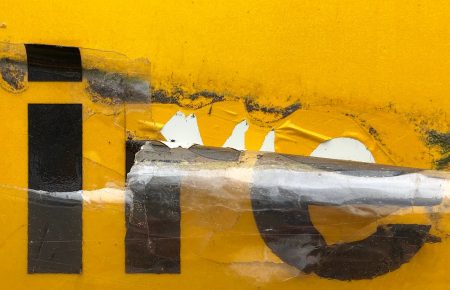 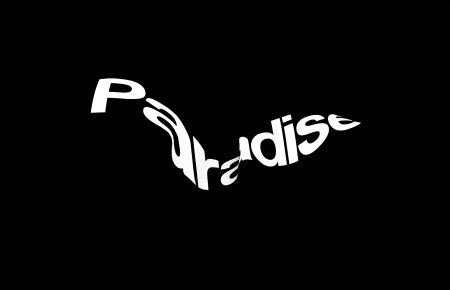 How Mike Guss and Mike Hobizal created an app as a way to share their expertise and experiences with motion graphics to a larger audience. 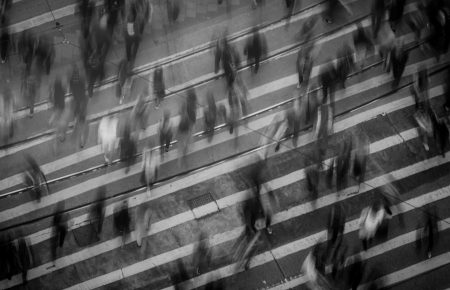 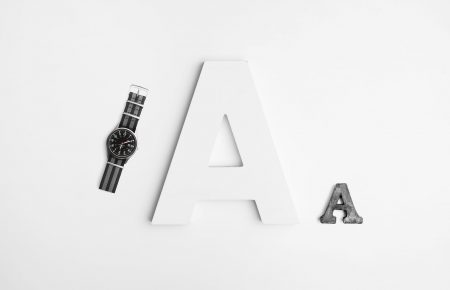 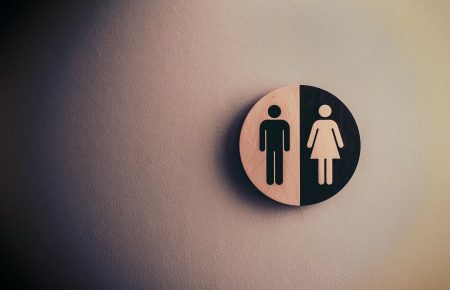 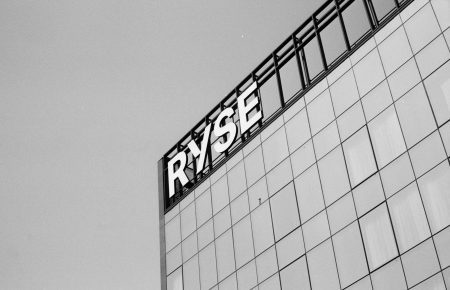 The beginnings of RYSE hotel in Seoul’s Hongdae neighborhood 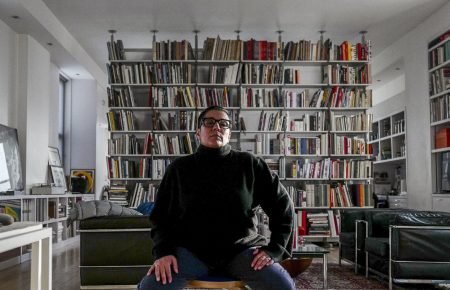 Charis speaks with the creative director and beauty brand veteran on her path and perspective. 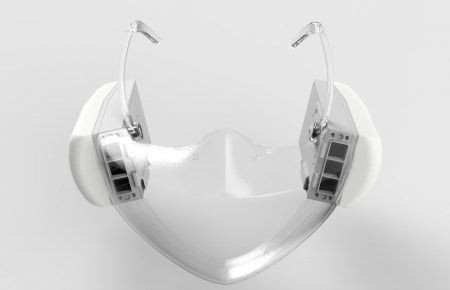