The Meaning of Hybrid with Barnabe Fillion for BYBORRE & GORE-TEX 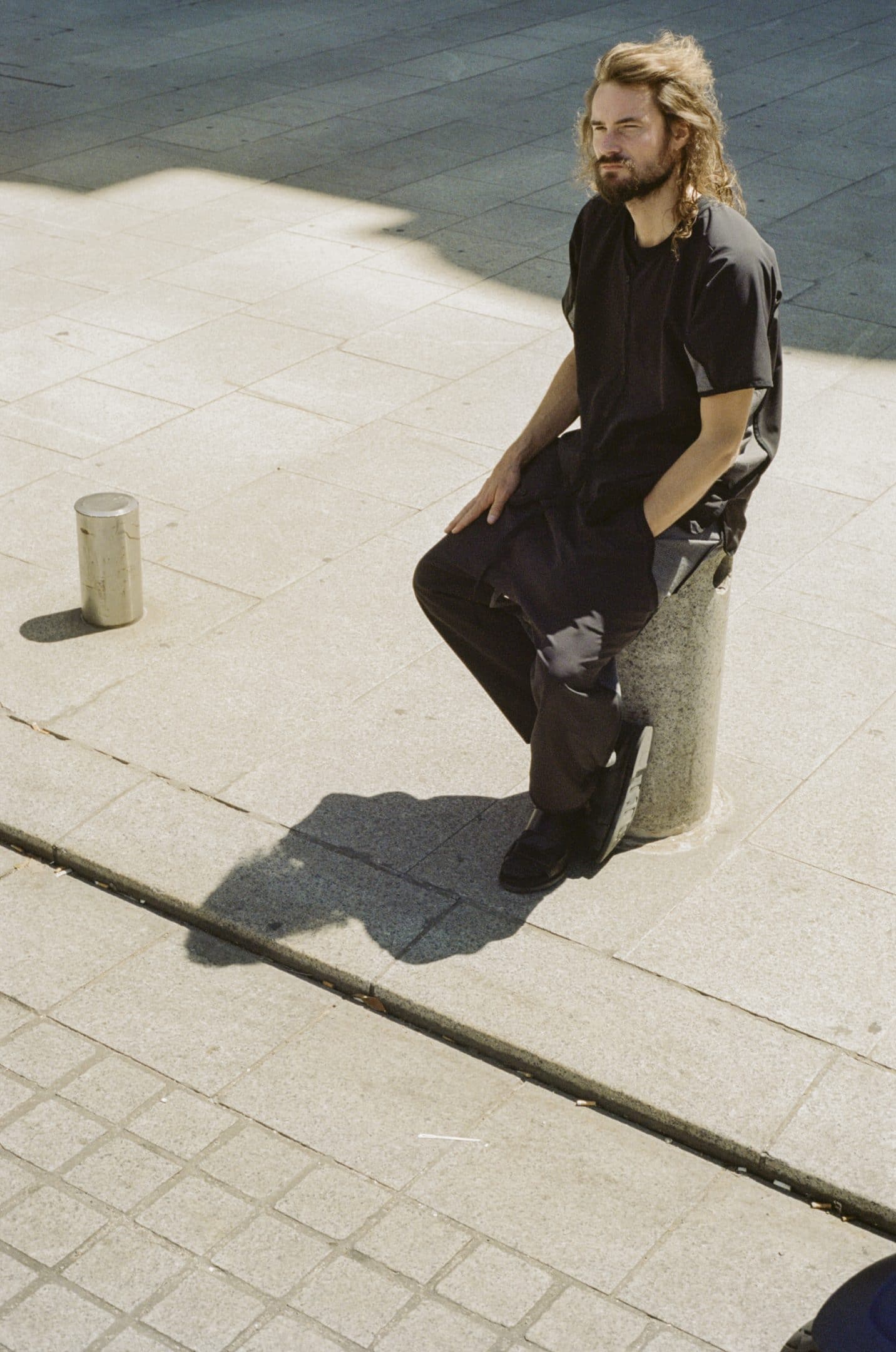 Collaboration
Fashion
The Meaning of Hybrid

At Paris Fashion Week, MAEKAN together with BYBORRE did a series of vignettes alongside some of the brand’s closest collaborators and friends.

Listen to Barnabe Fillion talk about his creative beginnings and what The Hybrid Edition means to him by clicking play above, keep reading for the transcript, and find a short video below.

Barnabe Fillion: So my name is Barnabe. I’m a good friend of Borre actually, when he was living in Paris, that’s when we met and I’ve been living in Paris for the last decade. I work in the perfume field so I basically create scents and play with the old factory world interacting with different mediums from culture to art in general, architecture, things like this. Trying to play with the idea of hybridity with perfume too.

I was doing photography before I did perfume so I already had this kind of stimulating trust in why I was doing things. I guess I was putting myself into a high level of adrenaline which I still do when I’m working on creating a perfume. I started perfume when I was living in a place in Paris that I discovered after to be the place of a poisoner and that was the place where she – Madame de Brinvilliers – that’s where she was actually creating the poisons for a lot of people that she killed. So it’s quite funny to imagine that I just for fun started to think of blending things in the place where poisons were made.

I’ve never been such a full-thought man in terms of career, I always kind of let the steps go from one to another. I guess the realization of that is more related to the encouragement that I got from people around, people that I love and just people that I met and wanted to go further into discovering smells with me. So that’s quite organic basically.

I think ‘hybrid’ is actually a sort of new intelligence that we cannot deny. We are already hybrid just with our phones, we’re spending 80 percent of our day with our phone. We are really in connection with this digital all the time and I think hybridity is the new set of what we are creating. You know IA, intelligence artificielle is going to be something which is just delivering that. So whether you want it or you don’t want it, we are already in the process of being very much more hybrid.

I think Borre always, since the beginning, enjoyed exploring that territory, from working with machines that were not really dedicated to fashion and trying to find a new way to weave and things like that. So that’s already innovation and tradition which is hybridity. But I guess just about materials you know, working with GORE-TEX, at the same time working with wool and things like this for the first time, that’s quite crazy and beautiful and the result comes out amazing. Bringing elements together to a better result is the art of blending and hybridity is the goal.

I guess growth is elevation so it is a feeling of doing better and reaching more. Being able to share more of your qualities, whatever they are. So it goes with a sort of satisfaction and it goes with the satisfaction that people get out of what you do. That’s what I would call success.