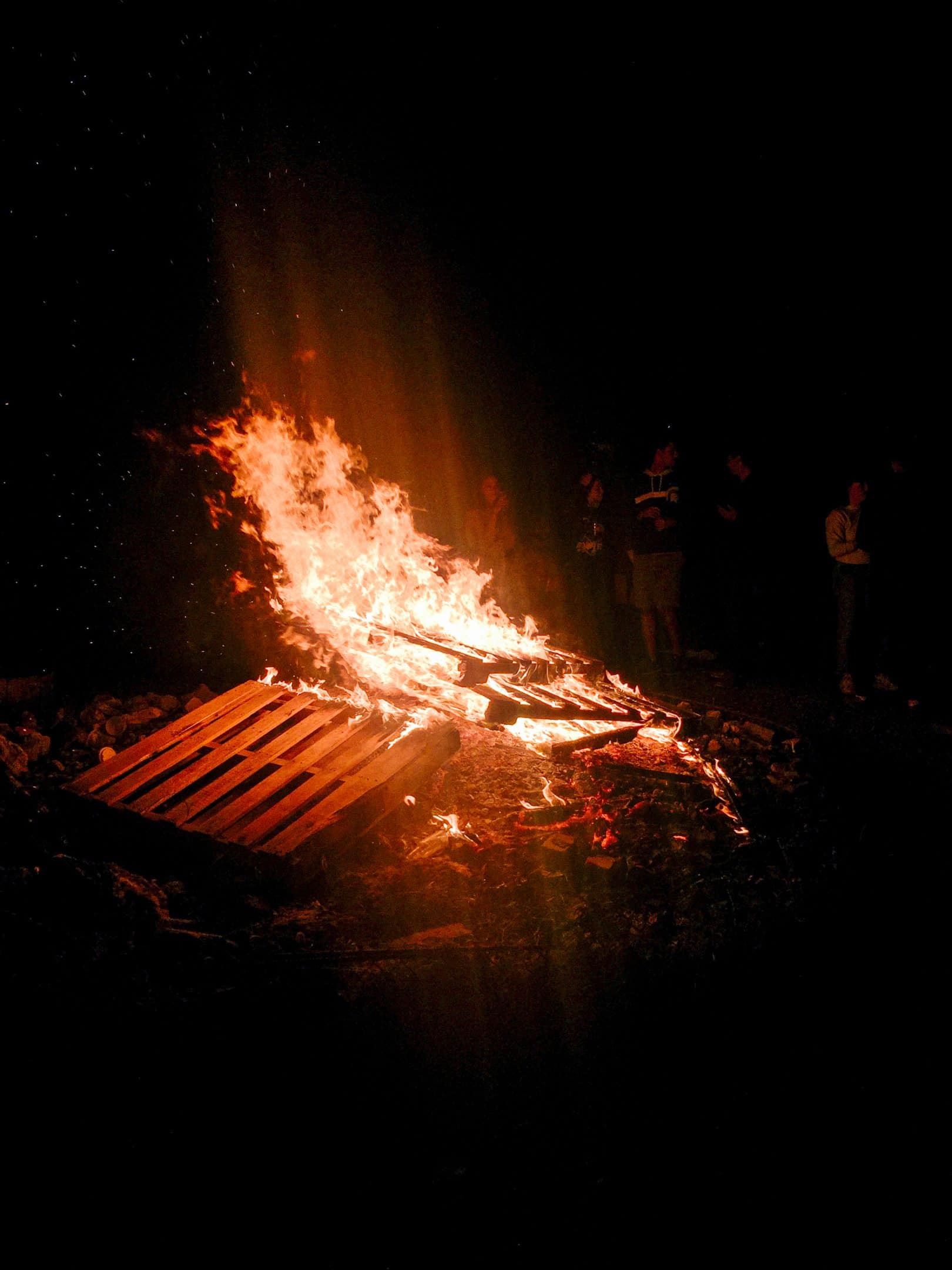 The evolution of dance music has seen subcultures skewed to adapt to mass consumption: nothing is more evident than the commodification of the DJ. Playing to crowd-filled EDM arenas and Ibiza sunset parties, it’s hard to think that the role of the DJ was once helmed by anti-establishment creatives in suburban Detroit warehouses. How did the culture pivot so drastically?

Enter Underground Resistance (UR), a music collective founded by Mike Banks and Jeff Mills in 1989, and later joined by Robert Hood, which rejects the commercialization of techno and the hedonism in dance music. The label was built in the founding place of techno, Detroit, and upholds the spirit of rebellion following the Reagan era of inner-city economic recession.

“Everybody works together. That’s one thing about Detroit artists, DJs and producers.” 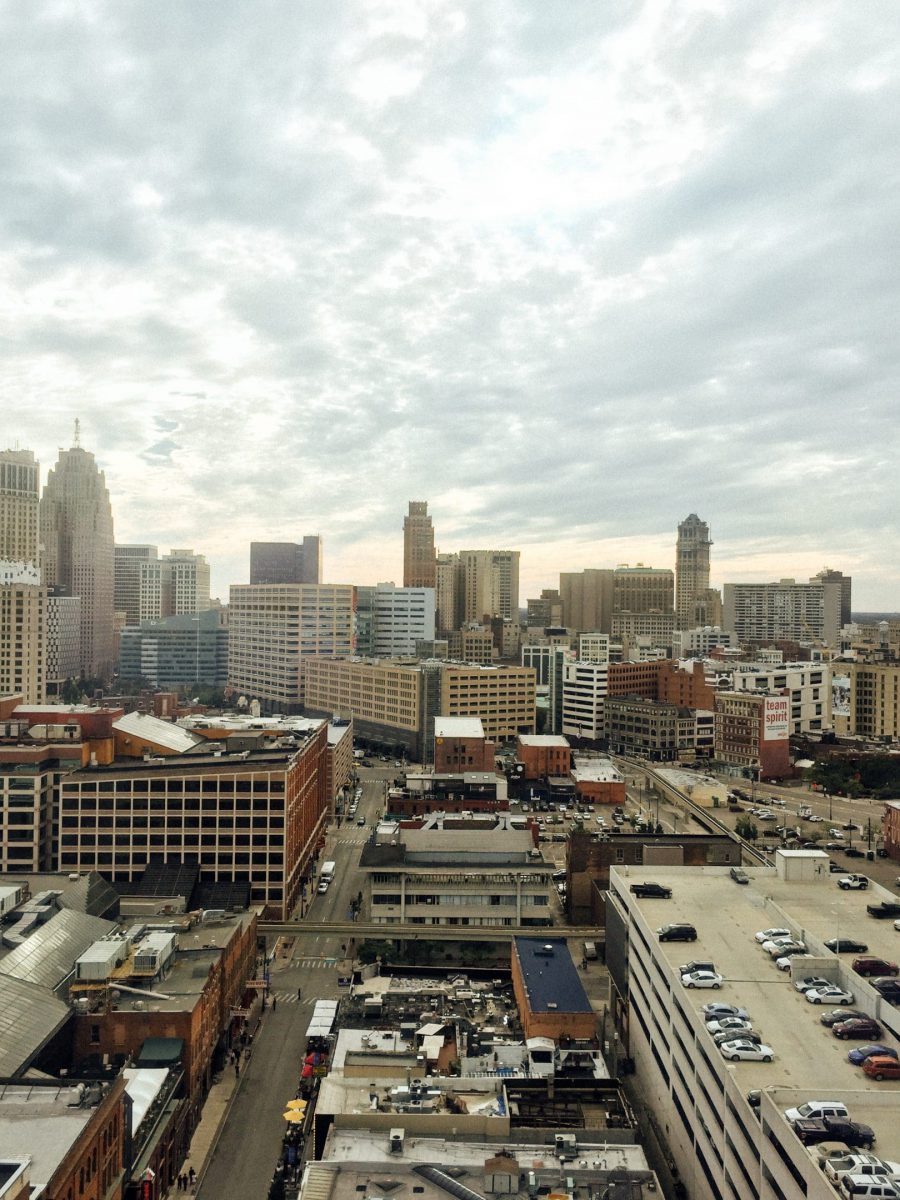 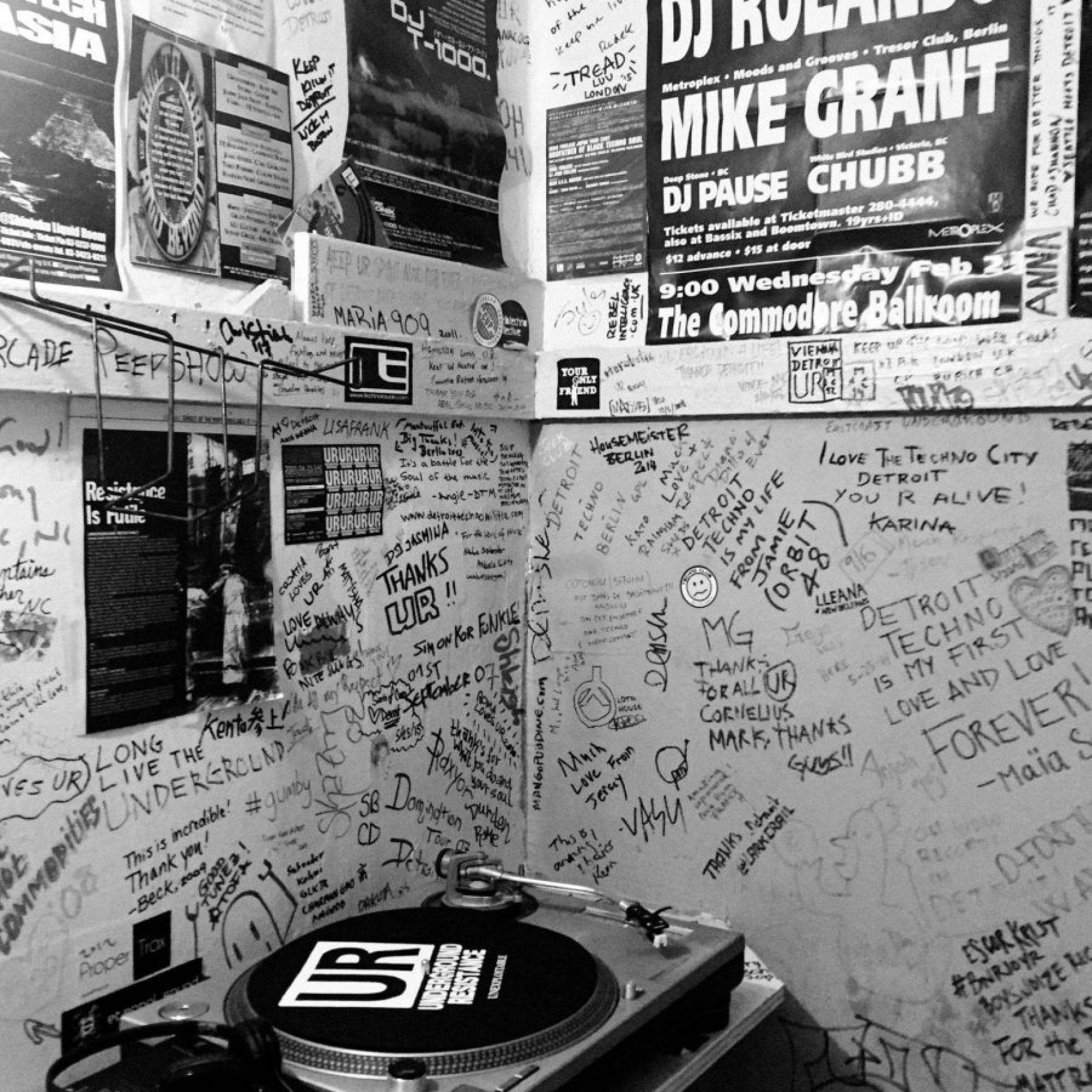 Counter culture runs through UR. “Mad” Mike Banks doesn’t like to disclose his identity, and wears a bandana during interviews. In fact, before Jeff Mills and Robert Hood left the collective in 1992 to pursue solo careers, the trio only DJ’d when wearing balaclavas. The legion of producers on UR’s roster also boasts anonymous monikers, making it hard to track the origins of the genre-bending sounds that stem from the label. When UR artists remixed electronic music pioneers Kraftwerk’s single “Expo 2000”, they were credited in hidden numbers starting with zero. The label’s visual identity, or lack of, exists only in a “UR” typeface that can be seen on monitors blinking behind the DJ booth or printed on the cover of its ever-expanding discography.

UR’s intent to shy away from the limelight means that race and ethnicity, for example, do not become factors of social judgement. Like hip-hop, the label’s music targeted lower class African Americans in the ‘90s, and its militant and political approach to songwriting have also been bracketed with that of Public Enemy. Lyrics in the 1990’s ‘Fight the Power’ from the New York rap group may have been different to the preaching in UR’s dance anthem “Transition” which asks “Am I happy with the life I have? Do I have a life? Or, am I just living?”. Yet the message is the same: to express economic independence from corporate labels. Unlike Public Enemy and the hypermasculinity of hip-hop which encourages American black people to rise and fight oppressors, UR is less interested in the focus of a specific race than in crafting a future where race is no longer an issue. On its website,UR speaks of its sonic revolution: “We urge you to join the resistance and help us combat the mediocre audio and visual programming that is being fed to the inhabitants of Earth. This programming is stagnating the minds of the people, building a wall between races and preventing world peace. It is this wall we are going to smash.”

“Social media changed things, so there’s nothing wrong with promoting the party you’re playing at. But it is the promoter’s responsibility to get the people in there [not the DJ’s]. ” 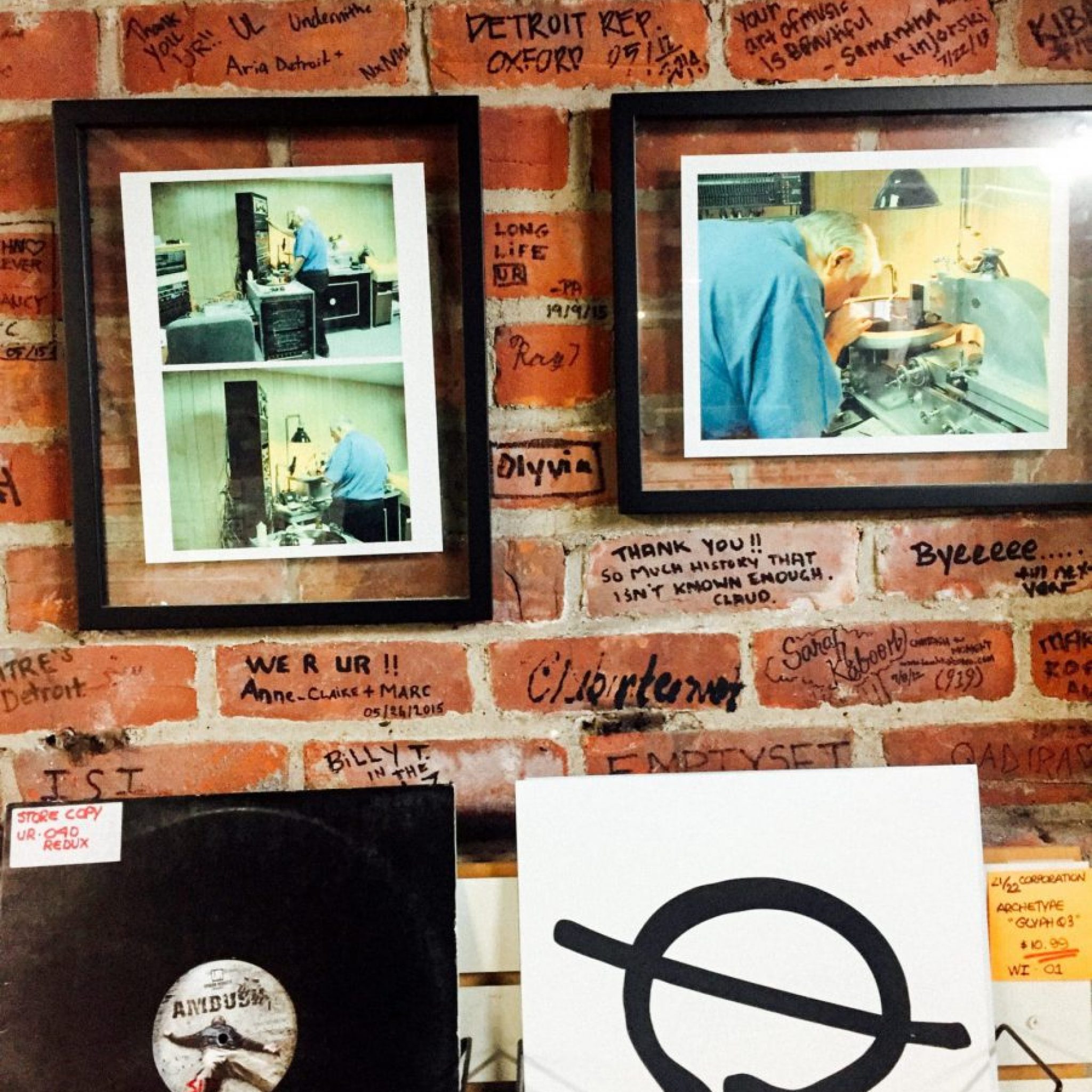 Exhibit 3000: the world’s only history museum of techno.

“We urge you to join the resistance and help us combat the mediocre audio and visual programming that is being fed to the inhabitants of Earth. This programming is stagnating the minds of the people, building a wall between races and preventing world peace. It is this wall we are going to smash. ”

UR’s anonymity avoids hierarchy between artist and listener. Omitting the “superstar DJ” essentially creates a relationship inclusive of all who take part. The listener becomes the key participator and is encouraged to make a personal judgement based on the music’s sonic narrative that’s devoid of any distractions. Rather than perpetuating celebrity culture, the arrangement avoids the idea that the one playing the music is the leader, giving UR room to focus on carving out new niches in electronic music.

Towards the turn of the century, Mike Banks redefined the collective’s sound as “High-Tech Funk”. This meant an amalgamation of grungy techno odes with the energy of faster tempos like drum and bass, and breakbeat. From the tribal rhythms of DJ Rolando’s “Aztec Mystic” to the electro tunes of DJ Skurge that cross-breed ghetto tech and acid house, the diverse catalog of UR exudes never-ending appeal. 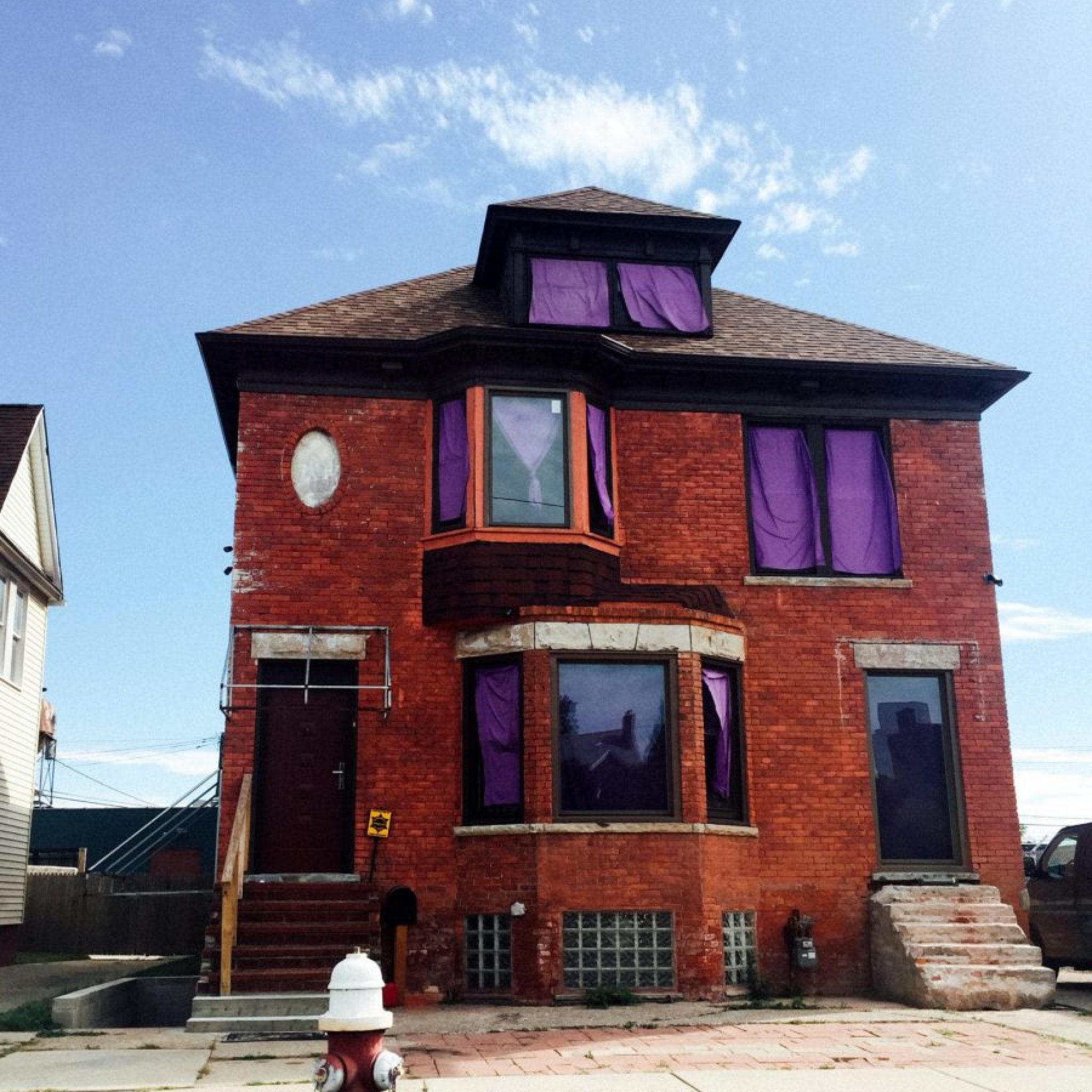 “We have an exchange program with Berlin where they send a DJ or producer here for six weeks and we send someone there. And they produce music inspired by the time they spent here. ”