“See you at the Packard” was what Detroit youth would say as they parted ways at the city’s coffee shops, before regrouping after sunset. Opened in 1903, the Packard Plant was a grand statement of the booming American car industry. Yet the mid-century recession meant the 3,500,000-square-foot plant was left abandoned. In 1957, the plant closed its doors to the auto business, and in its replacement laid the foundation to a musical subculture that shaped electronic music today: techno.

The Packard, alongside neighboring defunct warehouses such as Mack & Bellevue, Bridge Space (which was tucked underneath the Ambassador Bridge), and the Banco building, became the stomping grounds for experimental scenes and site-specific projects that responded to the tension and disorder caused by economic downturn. Only later would the term “rave” be popularized by the likes of High Times and Mixmag who pinned it with candy-gurning kids in fluorescent color and butterfly wings. Yet in the late ‘80s to mid ’90s, the term had a whole different meaning. It catered to an undercurrent of music lovers who found solace dancing to a futuristic sound characterized by heavy use of synthesizer and ‘80s drum machines like the Roland TR-808.

Pioneered by the Belleville Three—Juan Atkins, Kevin Saunderson and Derrick May—the hard-hitting snares and bass kicks of the new genre punched the ceilings in sprawling brick buildings. These underground cities that permitted deafening volume levels catered to an audience spanning 400 to 1,500, and a night at The Packard would see participants walk out into the sunrise in dirt and dust. The Packard was in disrepair, it was lawless, and its vast space (which included a bomb shelter 2 levels below the ground floor) allowed for infinite possibilities. On one block, promoters such as Poor Boy (helmed by Polish-Irish DJ Bryan Gillespie and partner Dat) pushed house music, yet opted for a stacked, renegade soundwave setup influenced by the jungle scene that was bubbling across the water in Toronto. Speakers were rigged together to create an audio experience for intimate 5-dollar pop-up parties. On another block, legendary promoters like Gabe Szakal of Analog Systems and rival promoter Dean Major of Syst3m (who named one of his events “Fuck Analog, Go Digital”) pushed the boundaries to how a garage-setup speaker system could impact a bigger audience.

Behind every promoter and DJ was a trusted audio engineer or “soundman.” Come hell or high water, this technician ensured that the sound was on point throughout the course of the evening. “I remember standing on a milk crate above eight inches of water in pitch black, tying in the power to a speaker while the electricity was turned on and blue sparks were shooting out,” said Michael Fotis, a veteran audio technician who got his start as a mobile DJ rental service, a gig he soon left behind when he was introduced to the warehouse scene. From setting up Richie Hawtin’s first ever warehouse appearances as Plastikman to touring the world with techno-bass outfit AUX88 and Derrick May’s Transmatt label, and now production manager at Detroit’s renowned Movement Electronic Music Festival, Fotis’ 32-year career is indebted to the sweaty warehouse shifts he called “boot camp.” “I have many influences, but the catalyst to what I do now, is what was going on in the electronic music scene in ‘90s Detroit. My career is a living proof of the magic that was happening during the founding years of techno.”

The turn of the millennium would be the beginning of the end for warehouse parties. Regular federal interference forced raves to move indoors and hit the downtown club circuit. Yet the DIY energy birthed from an era of promoters and artists who followed no road map in their pursuits would continue to be embedded in a genre that’s seen global recognition. From sound system wars to personal anecdotes on police raids, in this story, Fotis uncovers the golden years of Detroit Techno’s warehouse scene.

“I’ve been in some pretty sticky situations where I’ve had, for lack of a better way of explaining it, everybody freaking out around me. And I’m always seen as someone they can turn to, even if it’s outside my box of responsibility.” 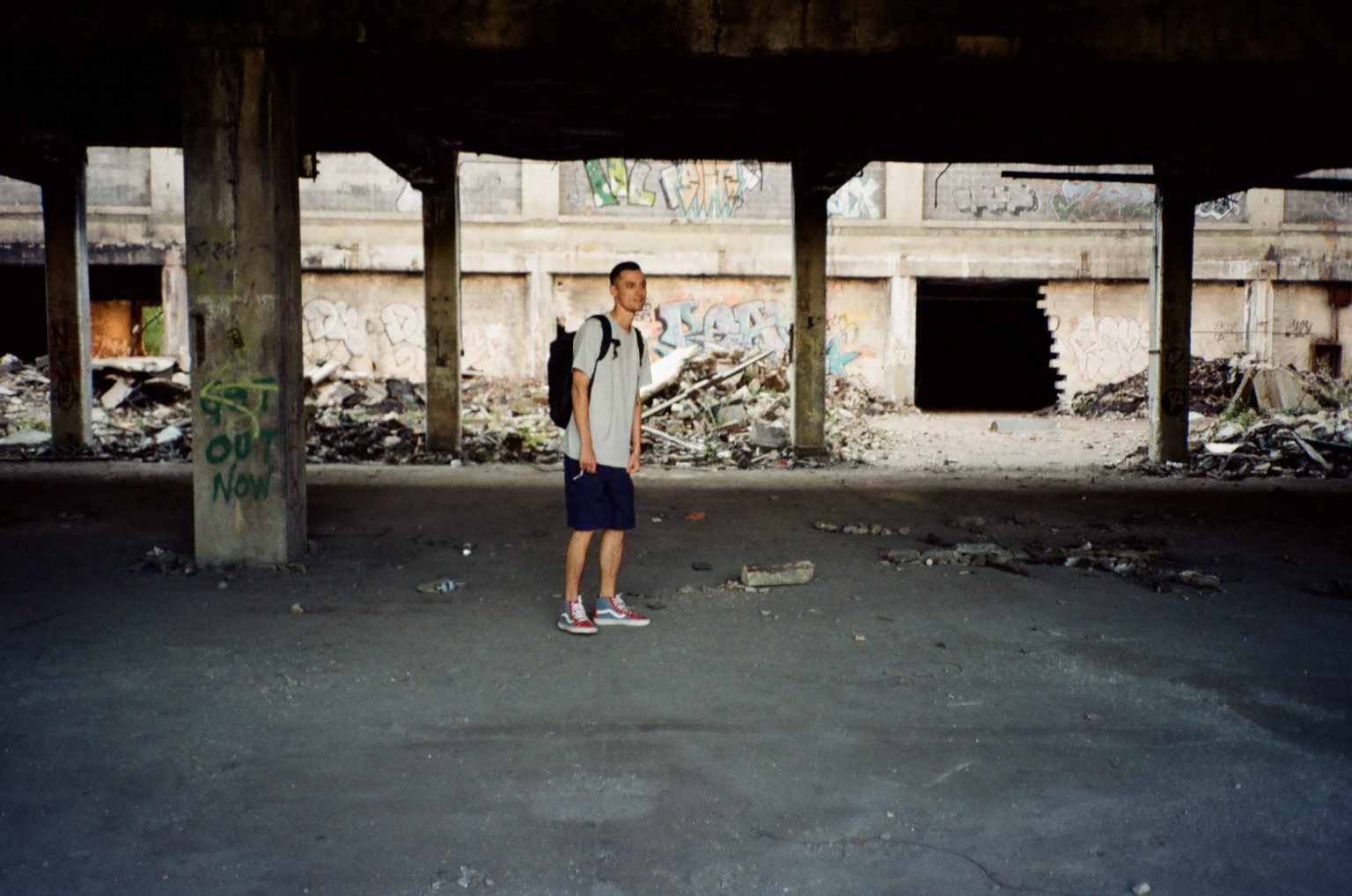 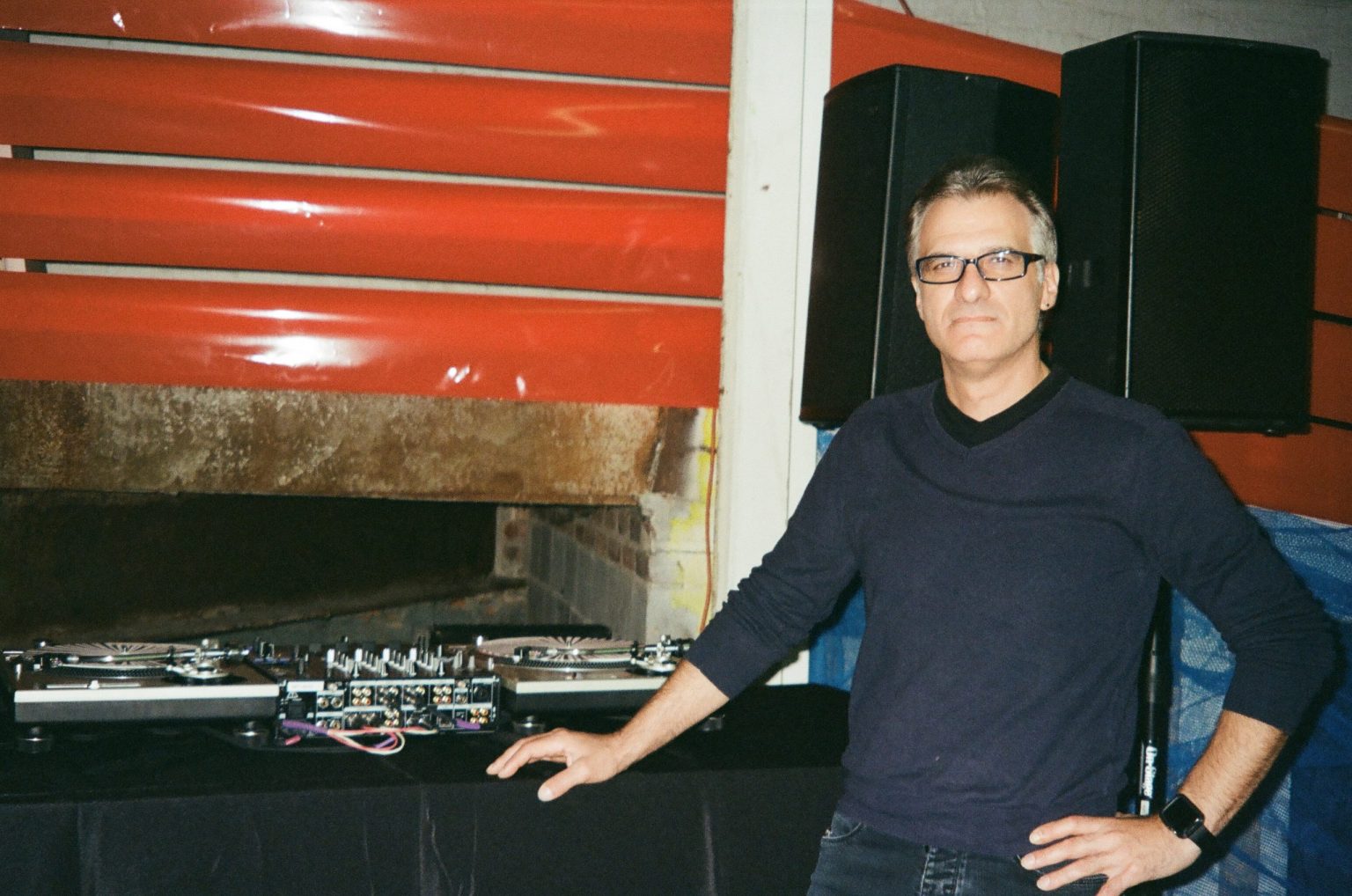 Michael Fotis got his start renting out mobile DJ rigs.

“I had to know tricks to make the turntables work because I couldn’t just switch to CDs or whatever like you can nowadays.” 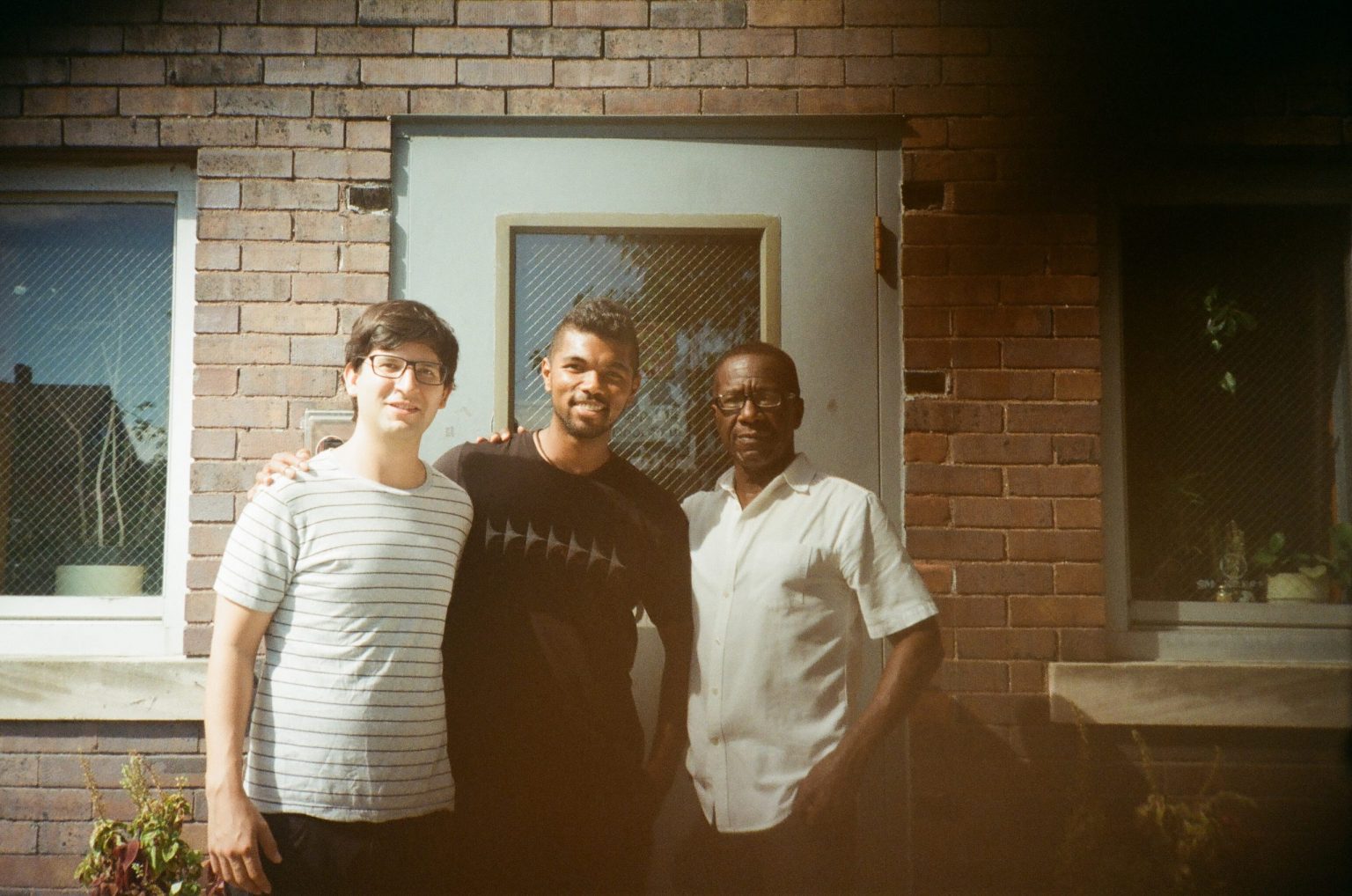 “What would happen is we would go set the PA up and then the promoters would come in and after I did my alignment, we’d put on some of our favorite music. And you were hired on the value of your last performance and your reputation.”