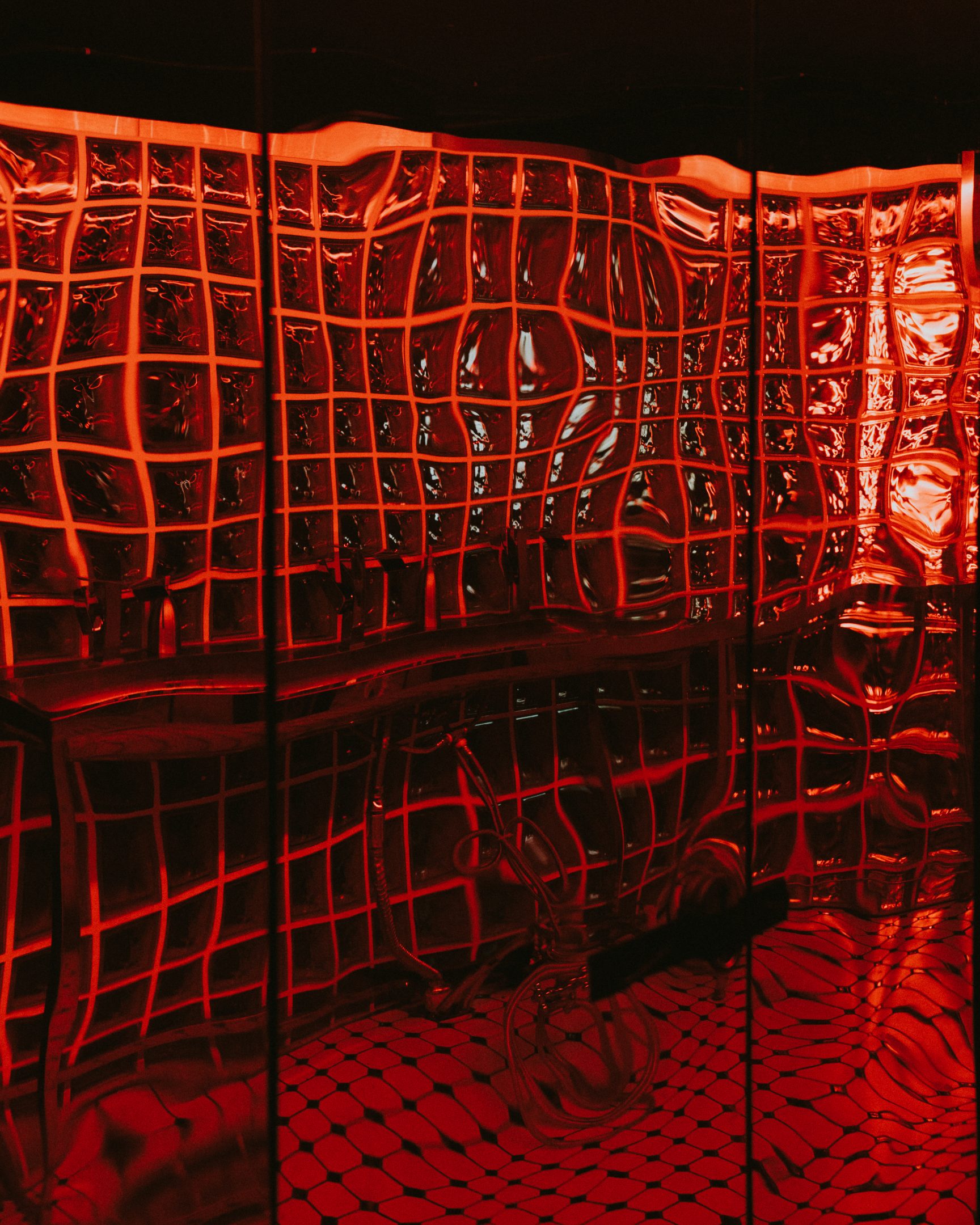 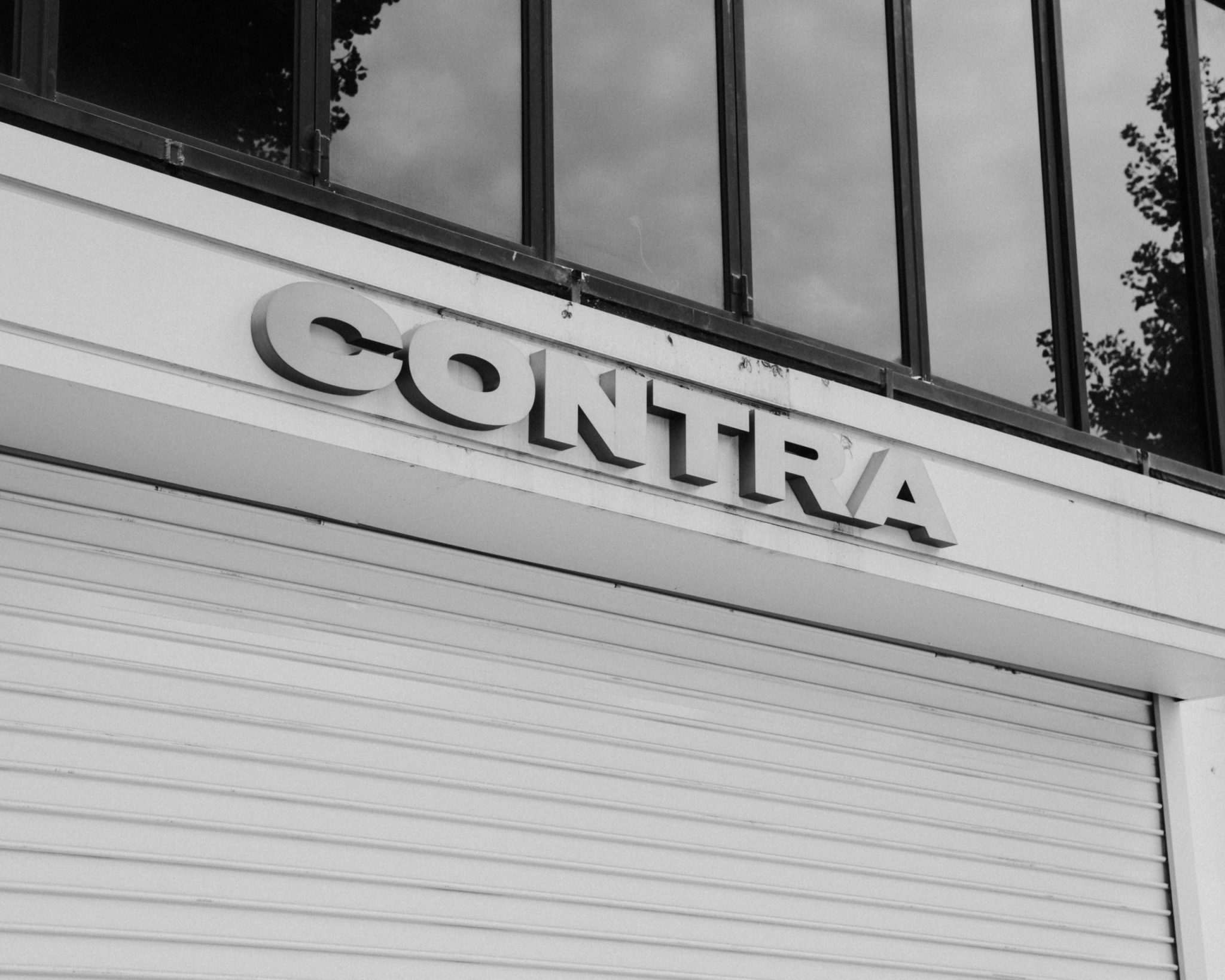 Gabriel Joseph and his partner Samuel Swanson made a calculated bet five years ago to open their very own club in Seoul’s uniquely diverse area known as Itaewon. Not content with the work they were putting in for other promoters, they approached their original venture Cakeshop with a sense of direction and purpose that, to this day has proven to be unwavering. Between the two, Sam is at the musical helm, bringing international artists alongside hand-selecting local acts. Gabe serves as his foil, bringing together a cohesive brand identity and helping shape the venues into international music destinations.

An opening in the building of Cakeshop allowed them to explore a second space, known as Contra. A decidedly more upscale approach to music and nightlife, if Cakeshop is the turnt-up little brother, Contra is the more mature, chill spot many typically graduate into.

The different spaces, represent different functions. But to get to this place hasn’t been without its challenges. Regardless of the bumps along the way, it’s been this indie approach to doing things that have diverted from cultural norms that are applied in plain sight in Korea.

Five years is an impressive feat in the world of nightlife anywhere in the world. But for the Cakeshop and Contra crew, what got them here in the first place won’t change. Innovative and interesting global music with a stern perspective is timeless.

“We’re lucky that we have a really loyal following. Our customers don’t necessarily know the artists that we’re bringing in […]. But they trust us. I think that comes from us being obsessives.” 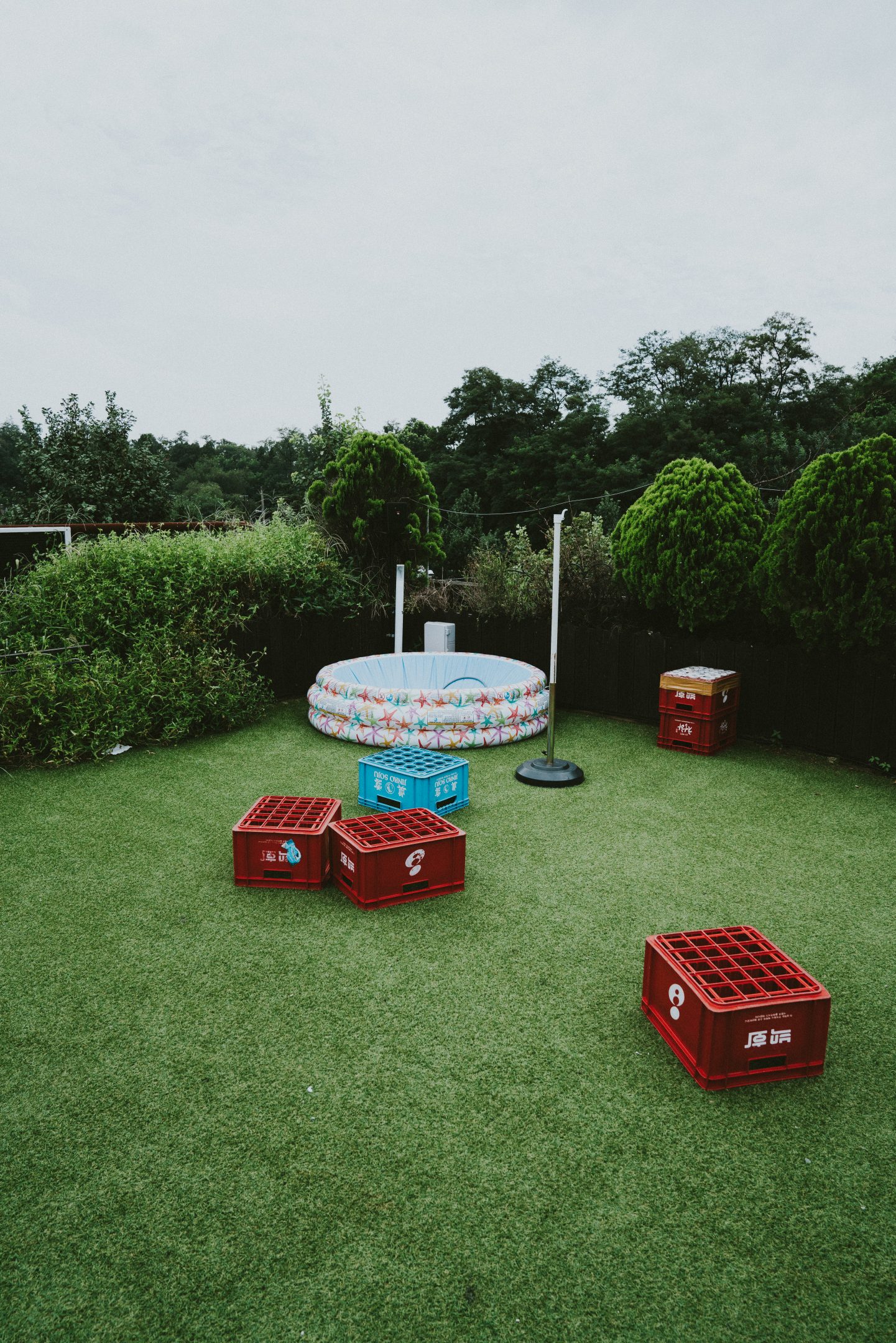 “If you want to come and experience what it’s like, you have to come and be there with your physical body, and get fucked up until five in the morning and sweat it out […]. It’s one of the few social interactions that cannot be replicated online.” 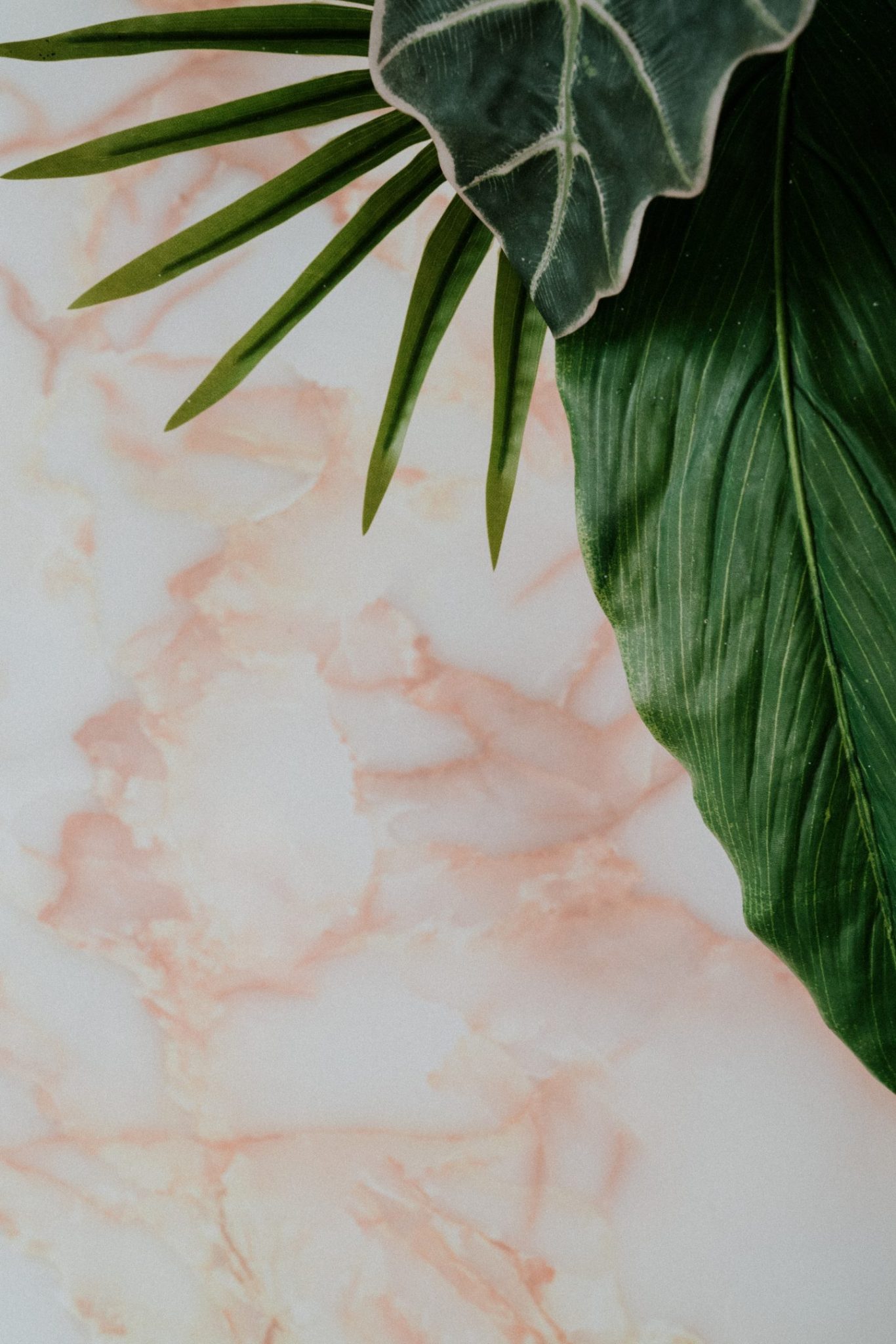 “I have a lot of gay friends. And they happen to be really awesome artists and really dope DJs […]. I’m really proud to provide a safe space for the community. And most importantly, their parties go off the hardest.”

“There’s a lot of copying and it sucks. […] As a graphic designer and as a musician, it really bothers me. And I’ve seen a lot of iterations of our stuff like the red neon. […] I don’t know why it’s so ingrained in Korean culture.”