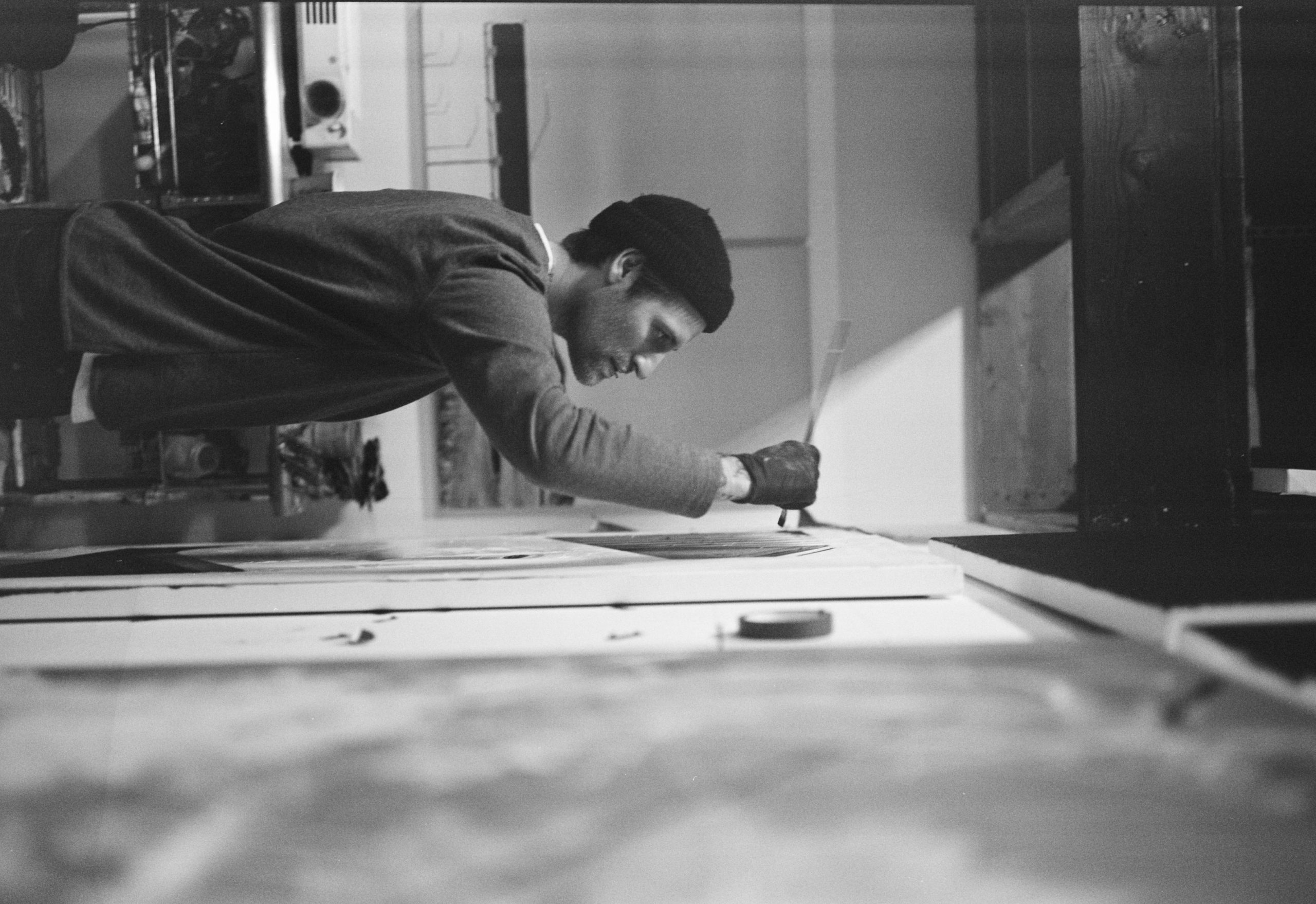 How Long Did That Take to Paint? — The Art of Matt McCormick

Every day is a culmination of all our past experiences. Seemingly innocuous moments snowball with major life-altering events to shape how we look and perceive the world around us.

For Matt McCormick, the tattoo turned fine artist wasn’t somebody who entered the world of art with everything figured out. The early stages of life afforded him access to the art world courtesy of his parents, but it didn’t result in a clearly defined path from adolescence to professional artist.

It took several years of stumbling around the nightlife scene and a few too many hazy evenings to finally put Matt in his place. It took him perhaps more time than he’d like to admit before he was finally able to zero in on painting and take it seriously after going sober.

He was self-conscious about his lack of formal art education, and it wore on him throughout his years. But after seeing everything first-hand, he could see that the foundation of an art education was by no means a requisite for success. Self-awareness has been Matt’s most significant asset to propel him forward and through the bumps and bruises along the way.

In a hyper-accelerated world, we pedestalize those who attain success under the most unlikely of circumstances. They’re the perfect combination of timeliness and ample amounts of luck, but their achievements are often paraded around as the norm, not the exception.

We spent the day with Matt at his studio in Los Angeles before spending a few hours with him at his former studio turned apartment in LA’s iconic American Cement Building. The headquarters was part business, part spectacle, meant to represent the benefits and architectural capabilities of concrete. The building’s otherwise humble origins are not unlike Matt’s beginnings and trajectory as an artist: a simple idea evolved to complexity through years of self-aware exploration.

“I didn’t go to art school and I was really self-conscious for a long time. Historically, you hear galleries and collectors say ‘it’s about your CV and where you went to school.’ At the end of the day, that’s an accomplishment for sure. But it’s about what you do afterward that matters. I’ve met a lot of MFAs and BFAs and they don’t do shit.” 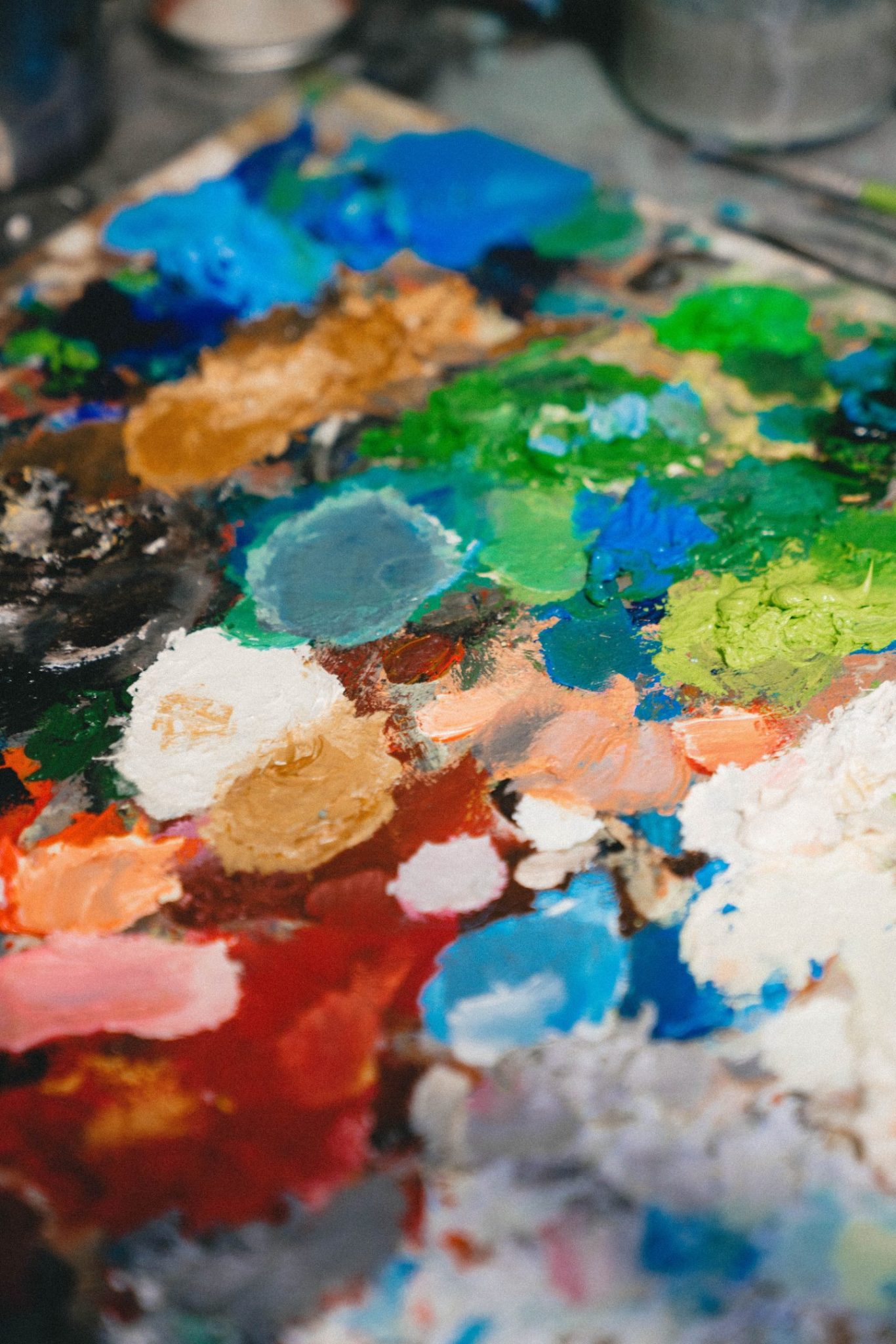 “If you’re willing to go out there and fucking do it…it’s real, dude. Experience is 100% and if you want it, you’ll figure it out.”

“The sobriety stuff I do is filled with annoying cheesy quotes. Over the last couple of years, I’ve accepted it. There’s a reason they say ‘one day at a time.’ It’s annoyingly true.” 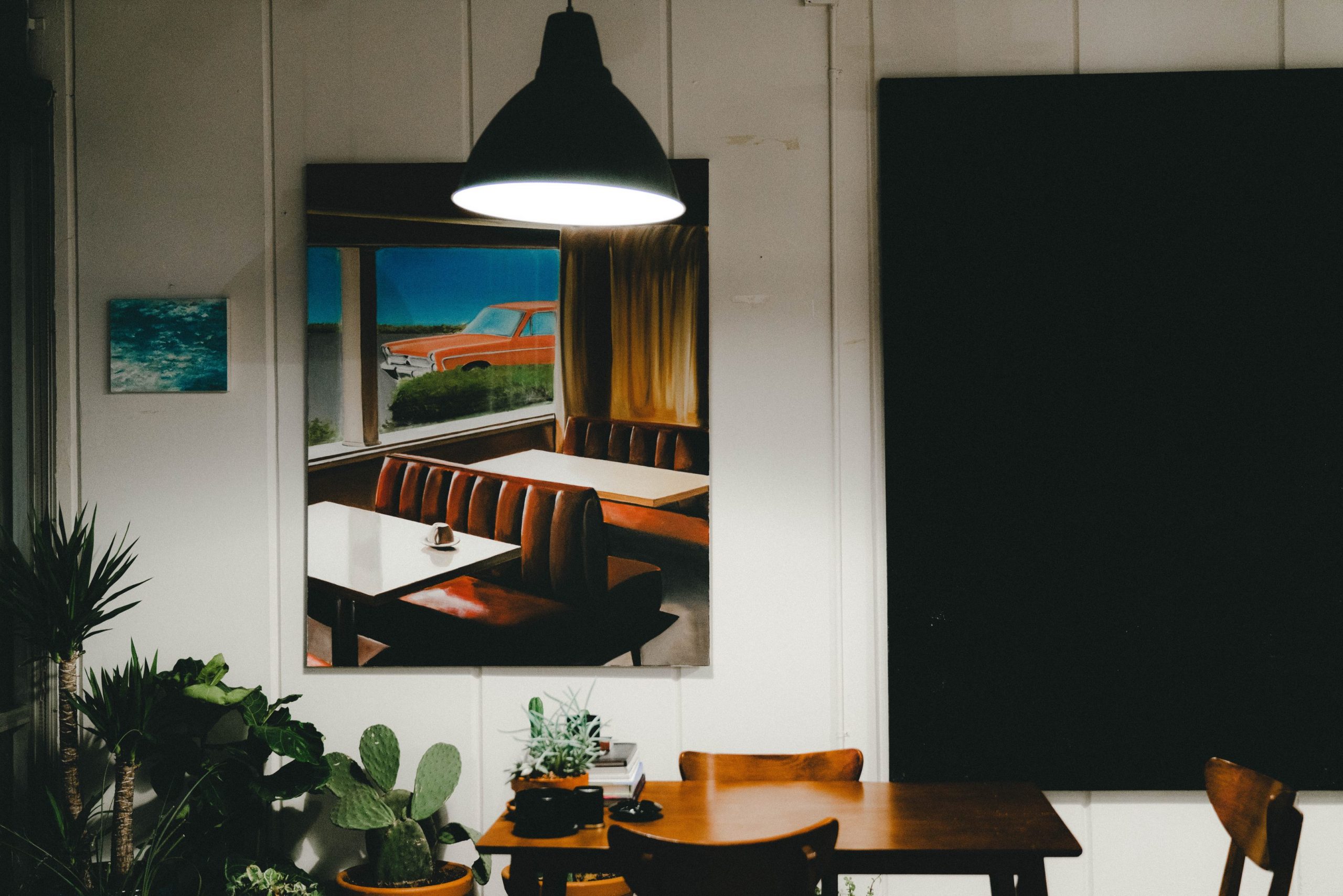