It’s hard to quantify success when you’re starting out. Few people set out with a clear path or vision as to where they’ll end up in the future. The path becomes increasingly murky in the face of setbacks and challenges. From Seattle to Seoul, Jay Park set off to explore an opportunity in his motherland when things back home weren’t exactly rosy.

Despite a shared ethnic origin, entering a new culture that’s not yours is in itself a harrowing experience. Integration and understanding your place in a foreign culture are critical towards your success and to determine your role and identity.

Jay Park’s initial stint in Korea ended in controversy, where old social media comments were dug up and put in plain sight. It didn’t sit well amongst a country with immense national pride. After returning home to Seattle and working odd jobs to reorientate himself, it’s then that Jay Park’s true path began to emerge.

His return to Korea exceeded his wildest imaginations. He was already a pop star in his own right, but the newest chapter took on a new level of power and control. Integrating into a well-established system like that of Korea’s music scene is about assimilation. It’s something else to create your own record label. Jay Park’s music labels AOMG and his latest, H1GHR MUSIC, are a testament to creating a new structure where independence and a unique voice can be heard.

All this was hard to ignore. The wins within Korea were conclusive, but there was a growing belief in Jay Park’s ability to unite the East and the West. Jay-Z’s Roc Nation came knocking earlier this year and signed Jay Park as their first-ever Asian artist. An international icon, singer, producer, model, and record exec, Jay Park does not lack for professional interests.

Jay-Z once famously said, “I’m not a businessman, I’m a business, man.” The same could be said about Jay Park. 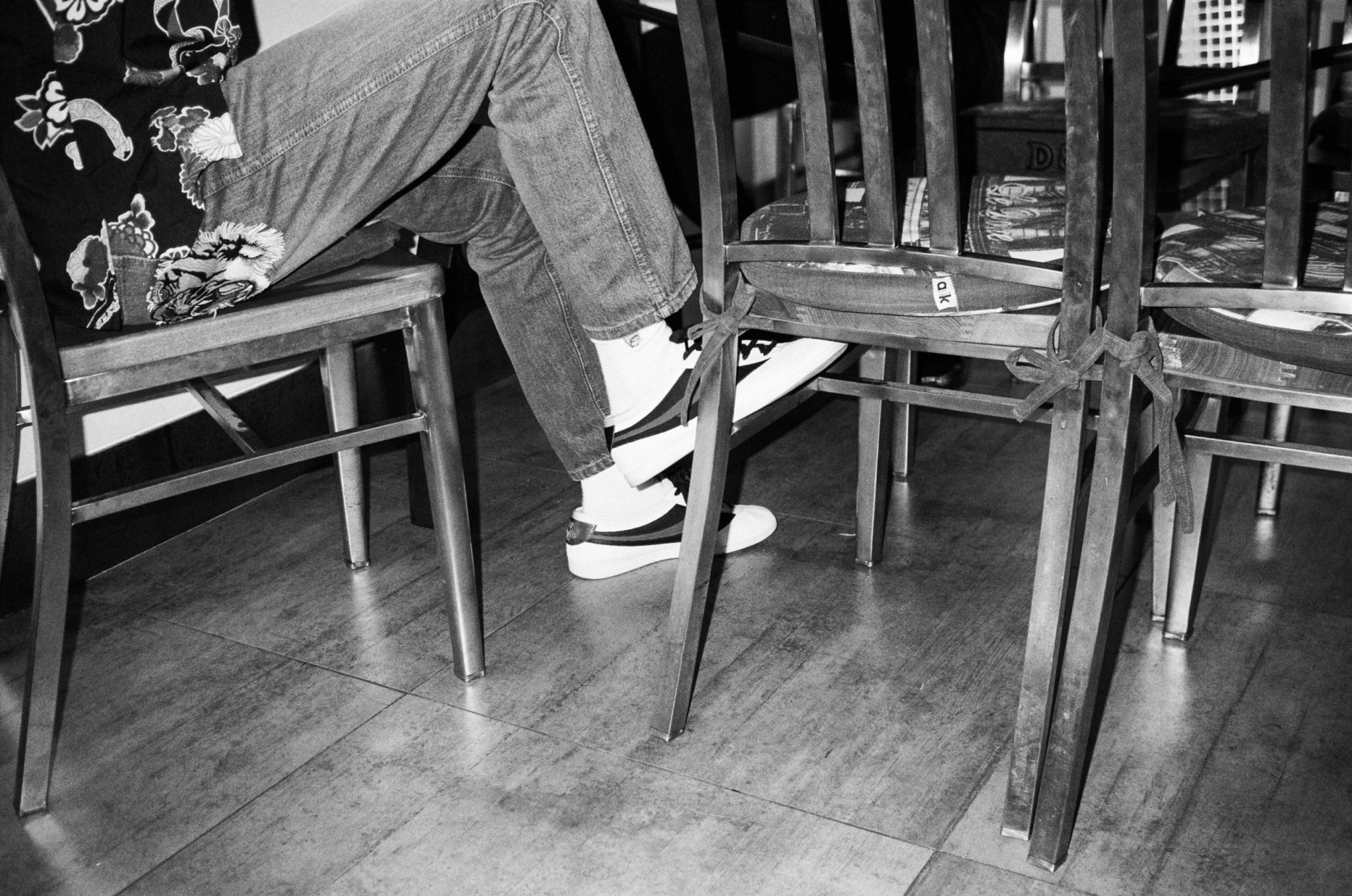 “You can’t really maintain your own identity when you’re in that big machine factory where they’re telling you what to say, what to do, and what to wear. ”

“I’ll go over here (to Korea) and do well, and try to support my family. That was my motive. It wasn’t to do music.” 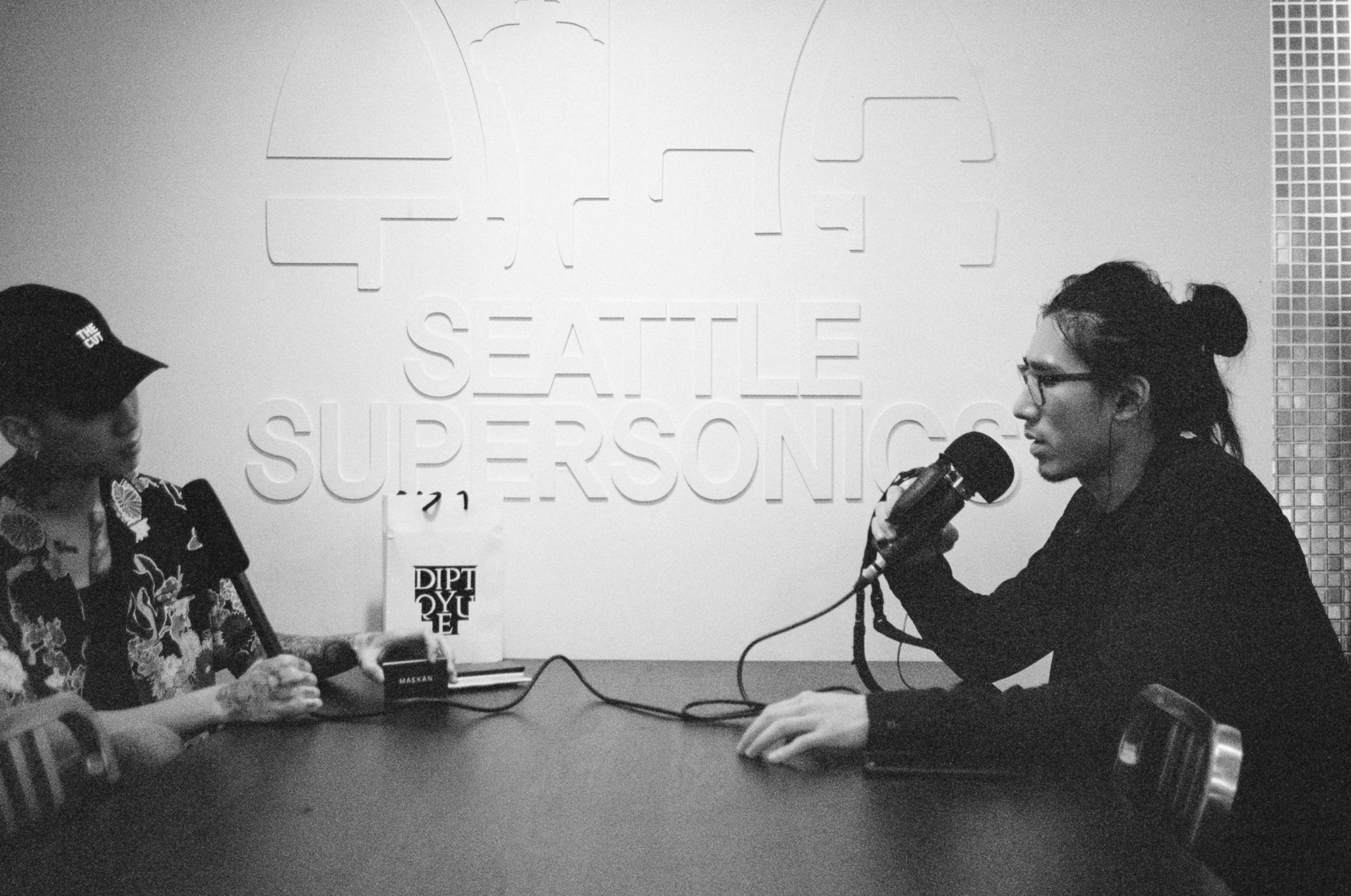 “Everyone’s so afraid of taking risk and what their elders, and superiors are going to think. The older people don’t want the younger people to surpass them and they’re cutting them down. Nah, it’s got to be more free and (we have to) help each other out. You can’t be afraid of letting somebody surpass you. It’s a win for both of you guys. ” 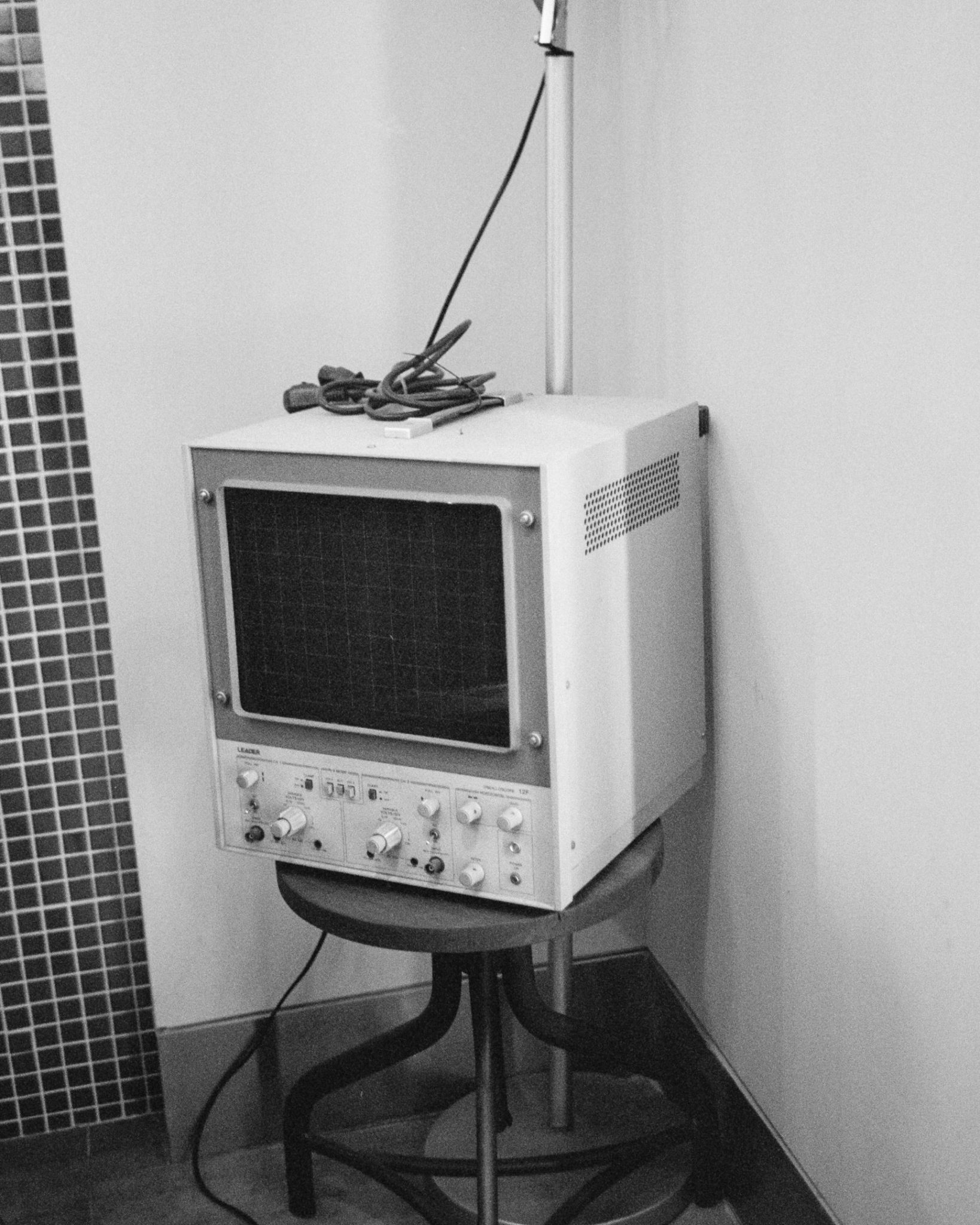 “It’s very important for people to fight for what they believe in even if it’s not the most popular opinion. ”