"For when life slows down." 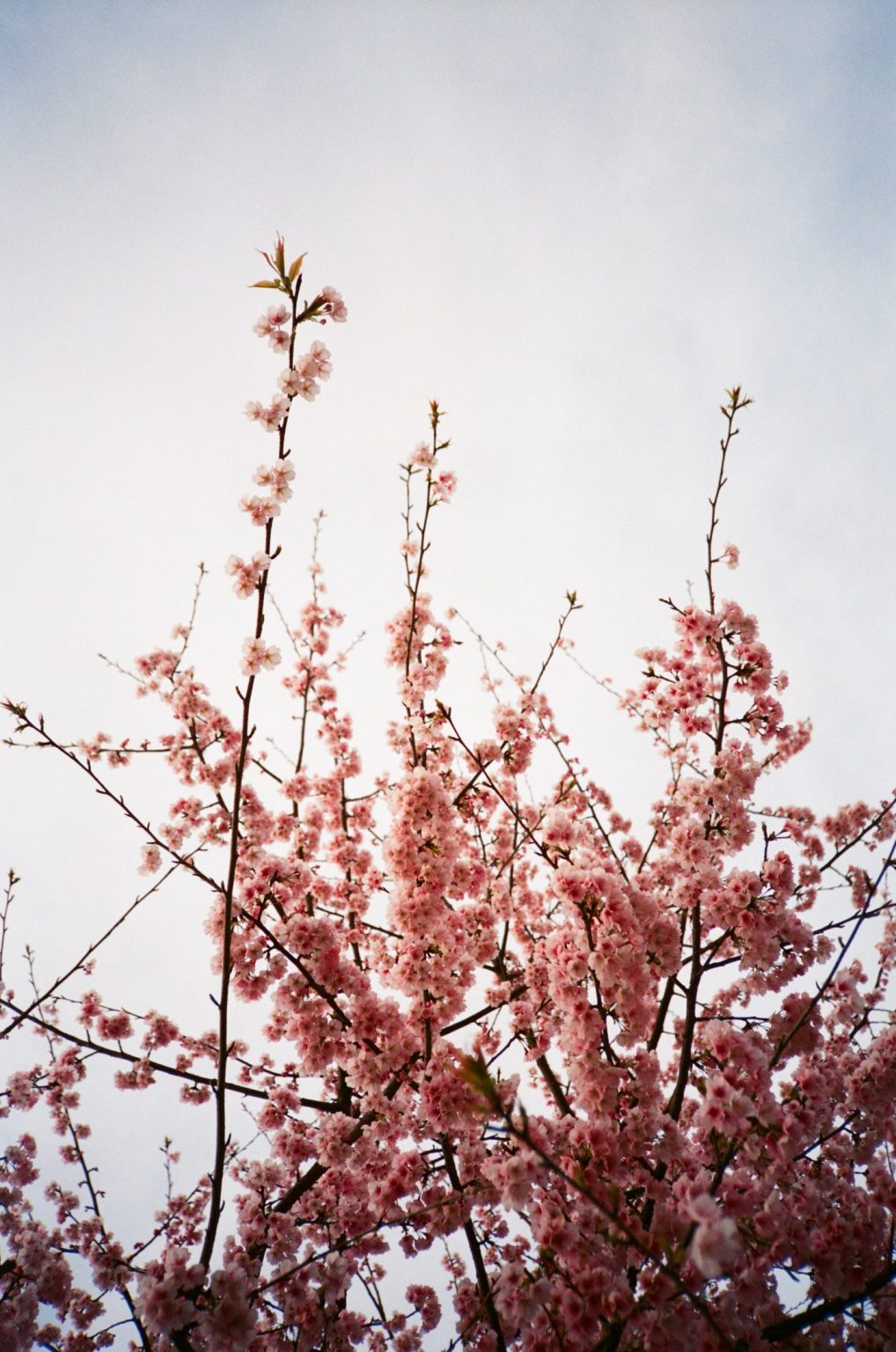 What’s up guys. I hope you all had a fun and safe holiday. I stressed it a few times to the team and in the MAEKAN Briefing, but I really believe holidays are becoming special for more than just family. They’re one of the last remaining moments in society where life slows down. We’re not caught up in the craziness that surrounds many of our everyday lives and the information overload that comes with it.

In turn, we can put down the digital distractions and connect with those around us. This slowdown really gave me an opportunity to reflect on the last 12 months. Looking back at 2017, it was really about finding our footing and defining our role within creative culture. The positioning has gotten clearer with each month that’s gone by, and we’re really excited for 2018.  In addition to expanding our increasingly diverse network of contributing voices, you can look forward to new and unique stories coming to our platform.

These include a series of stories from our friends at Neocha, a leading creative agency and editorial platform out of China, and our new food series Grilling Me Softly, produced in partnership with Sunday’s Grocery.   But most importantly, this upcoming year marks a key development in our editorial direction. From the beginning, we created MAEKAN with the aim of sharing uncommon, untold stories that might have otherwise been language or region locked. What do we mean by these “locked stories?”

They’re moments that require a certain finesse and rigor. It requires connecting with the right locals who know the culture and speak the language.   So many stories may never leave the confines of a subject’s own country let alone make international air waves due to these factors. Putting people in the shoes of others has always been a goal of ours.  Now it’s become even more relevant. We’ve continued to see that there are so many talented creatives, both individual and collective, who have a great deal to say and share.

They’re just missing the platform and the media support.  It’s with this that we realize that we’re not just here to MC or pass the mic around, but to act as an organizer and amplifier for voices in the region. As such, you can expect to hear more English-language stories coming from the many diverse parts of Asia, which we’ve called both our home and looked towards for sources of infinite inspiration. Over the next few months, come along with our adventures throughout Asia and the stories that go with them.

Signing off for the month, 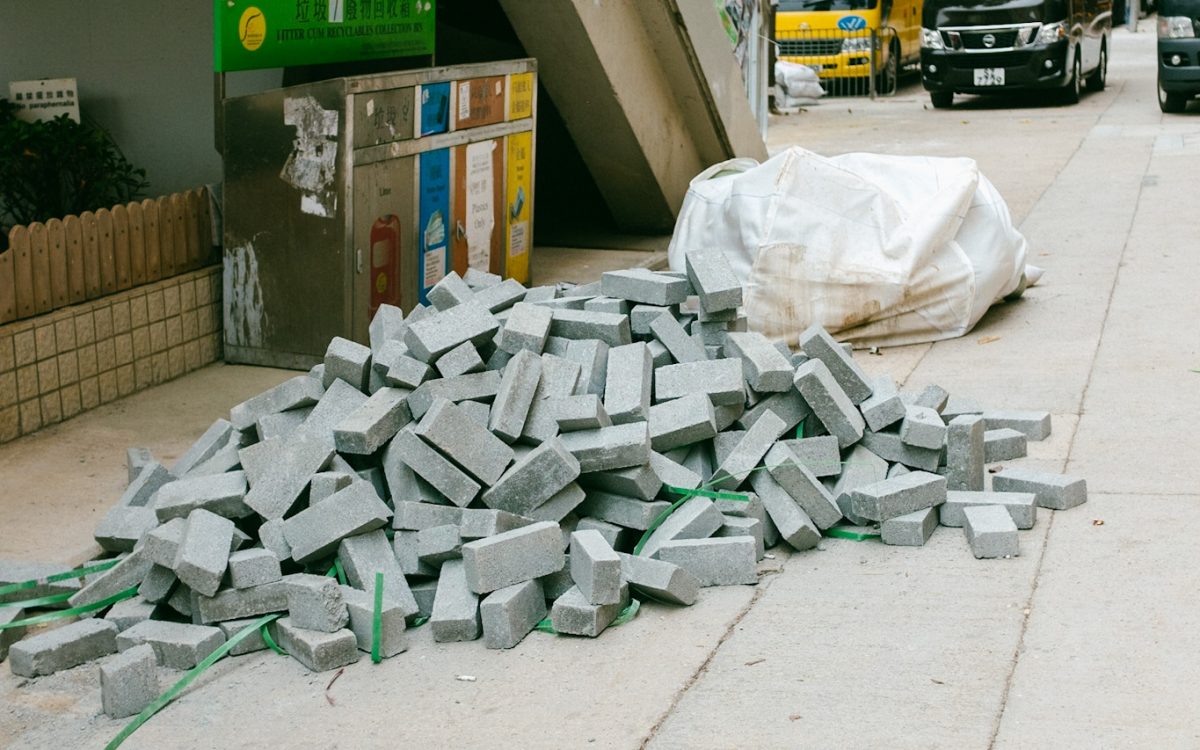 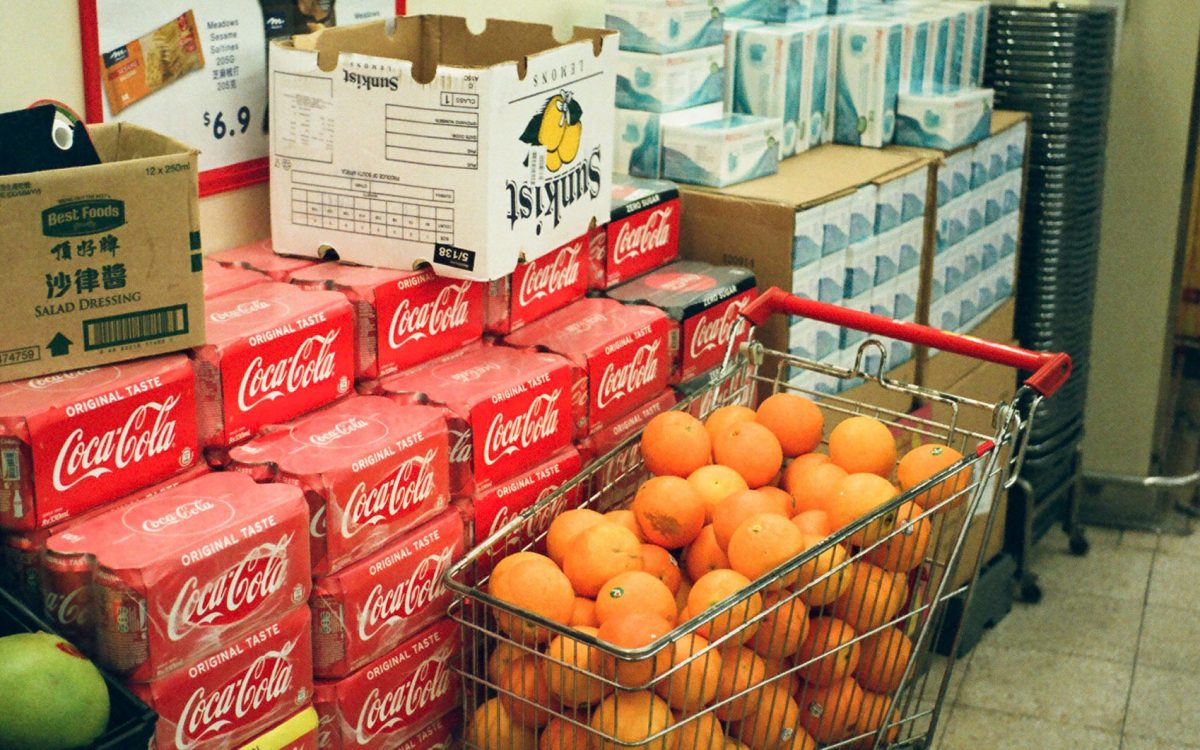 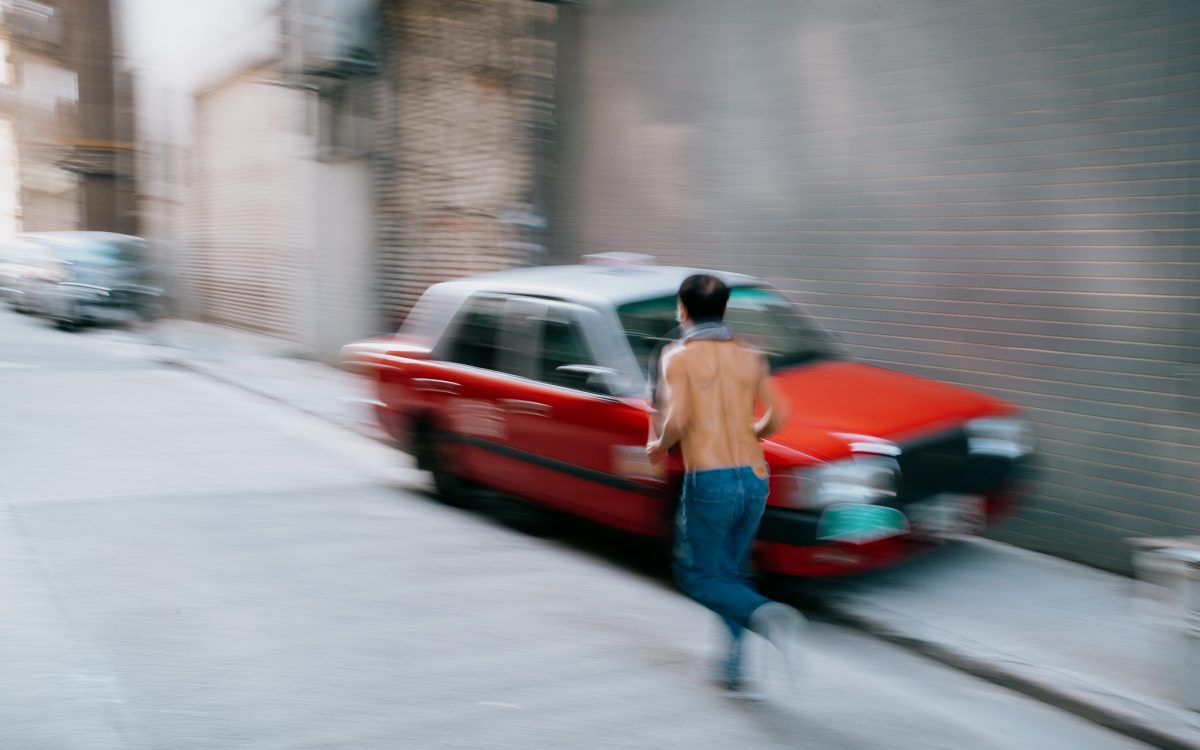 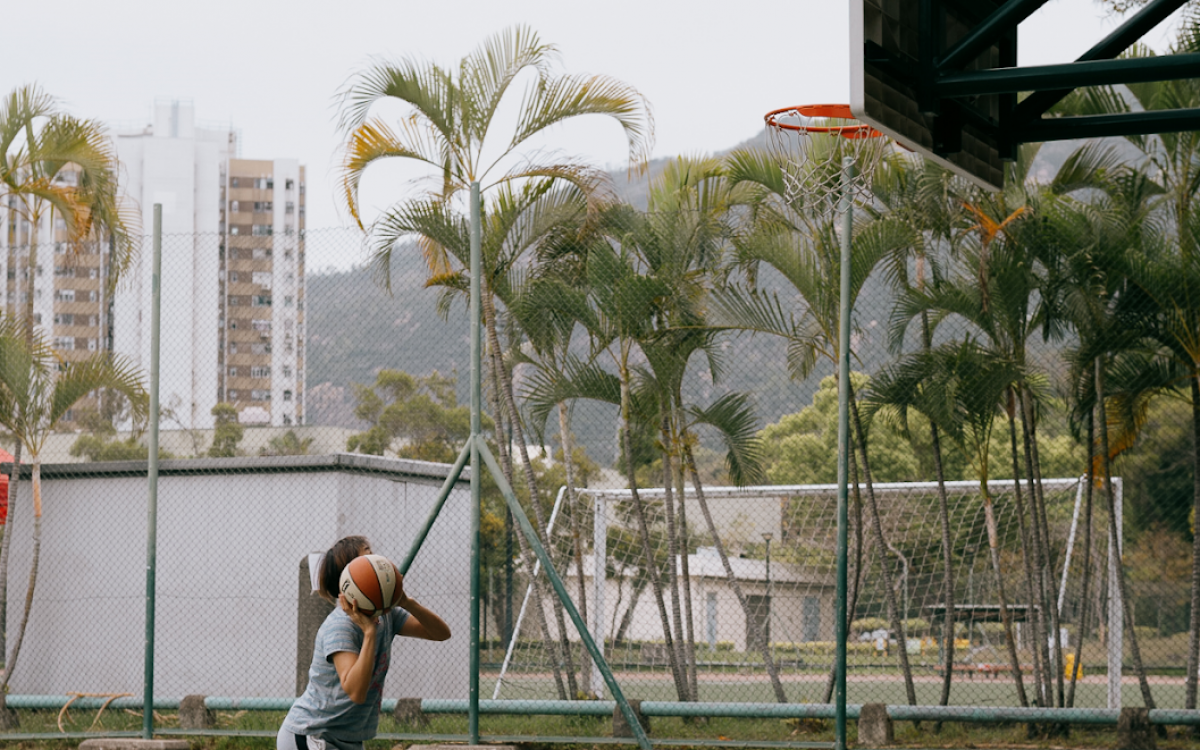 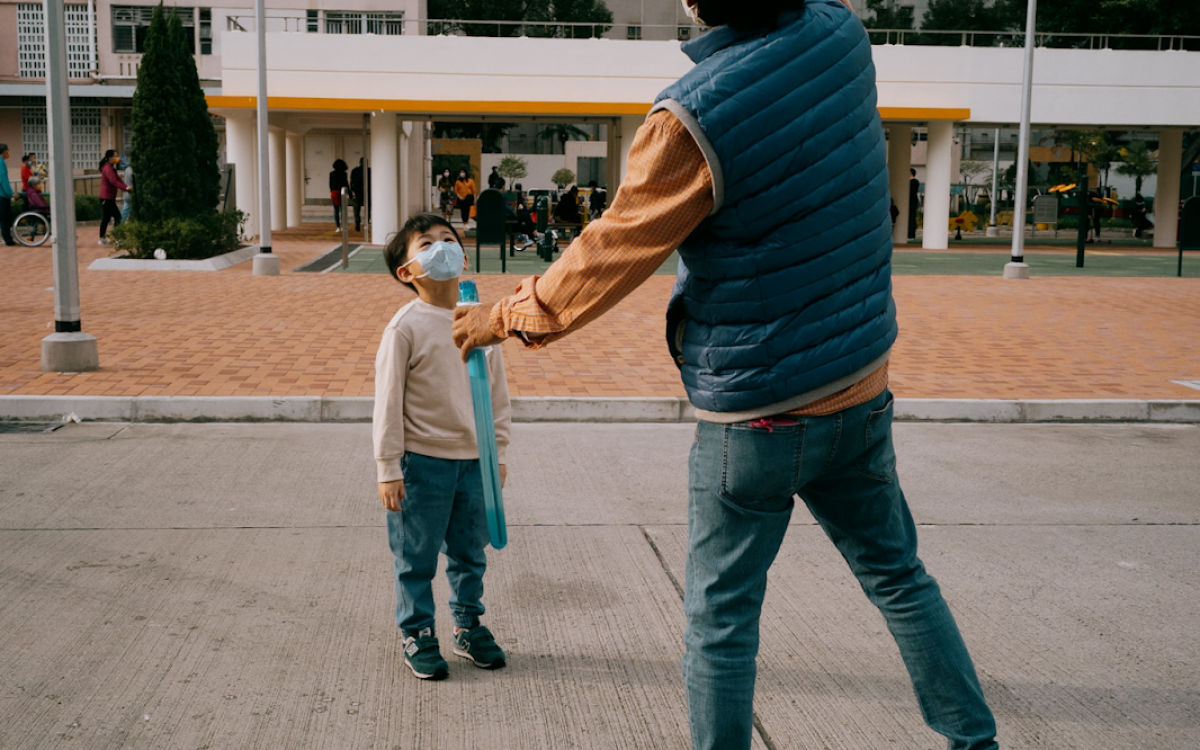 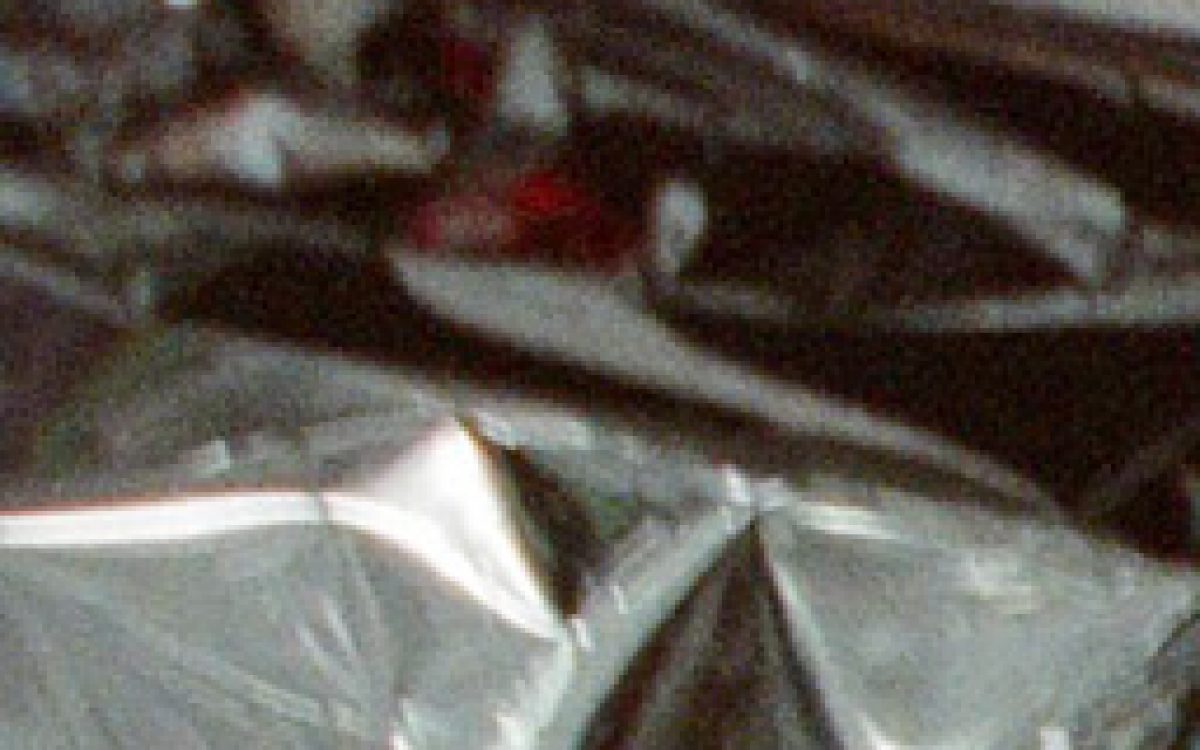 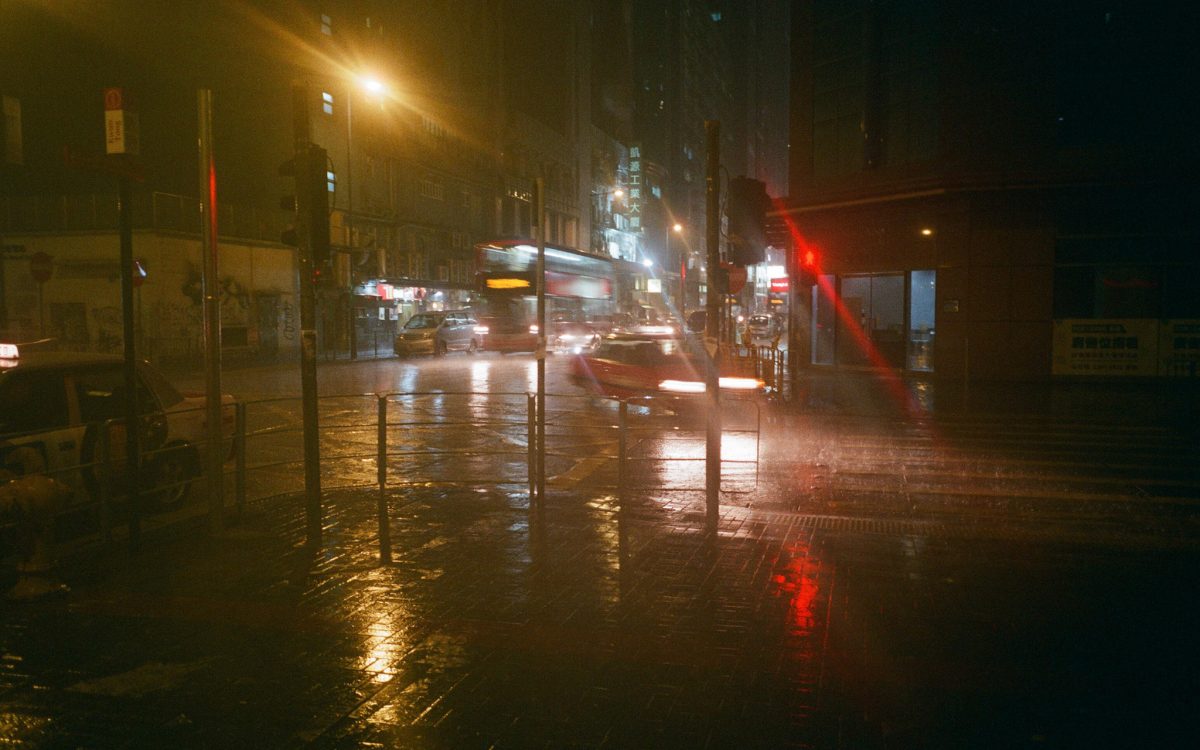 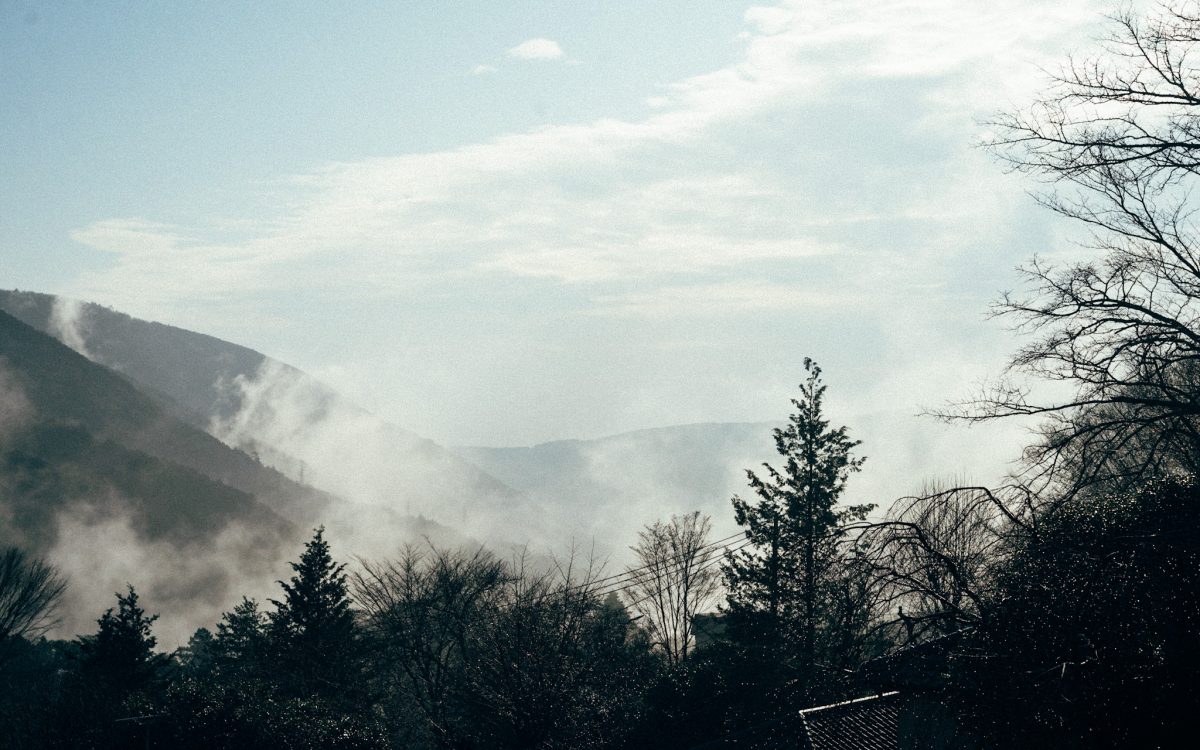 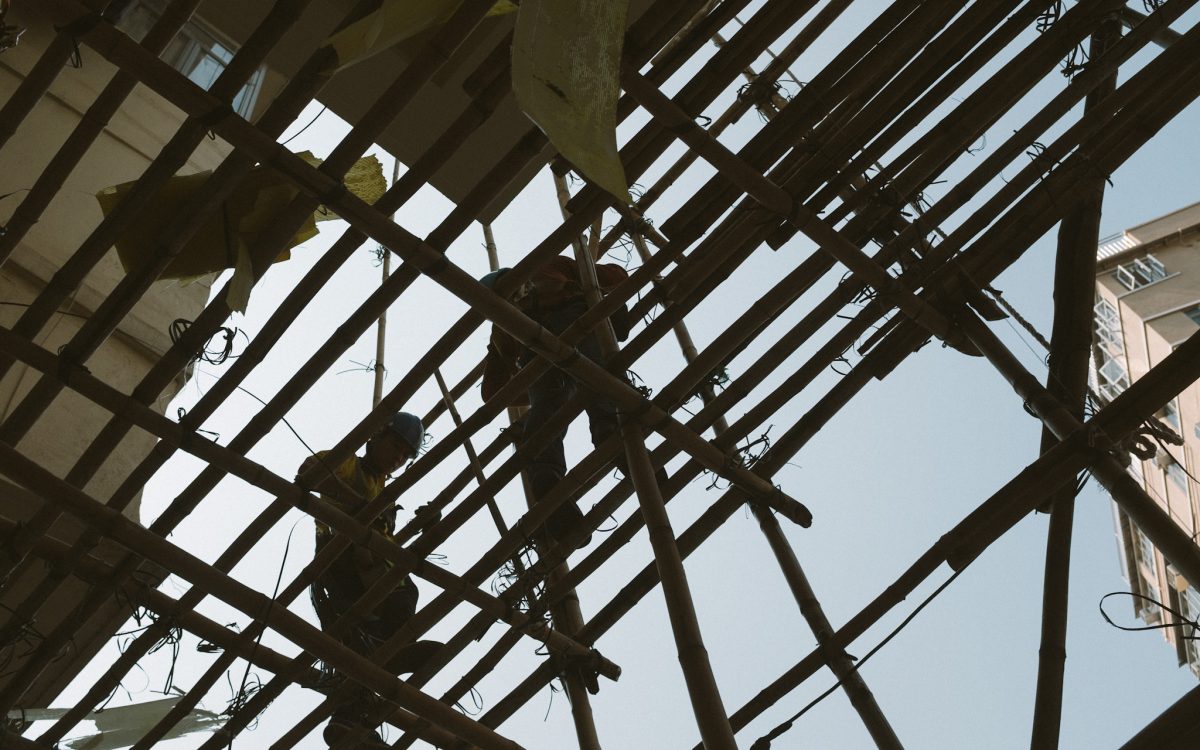 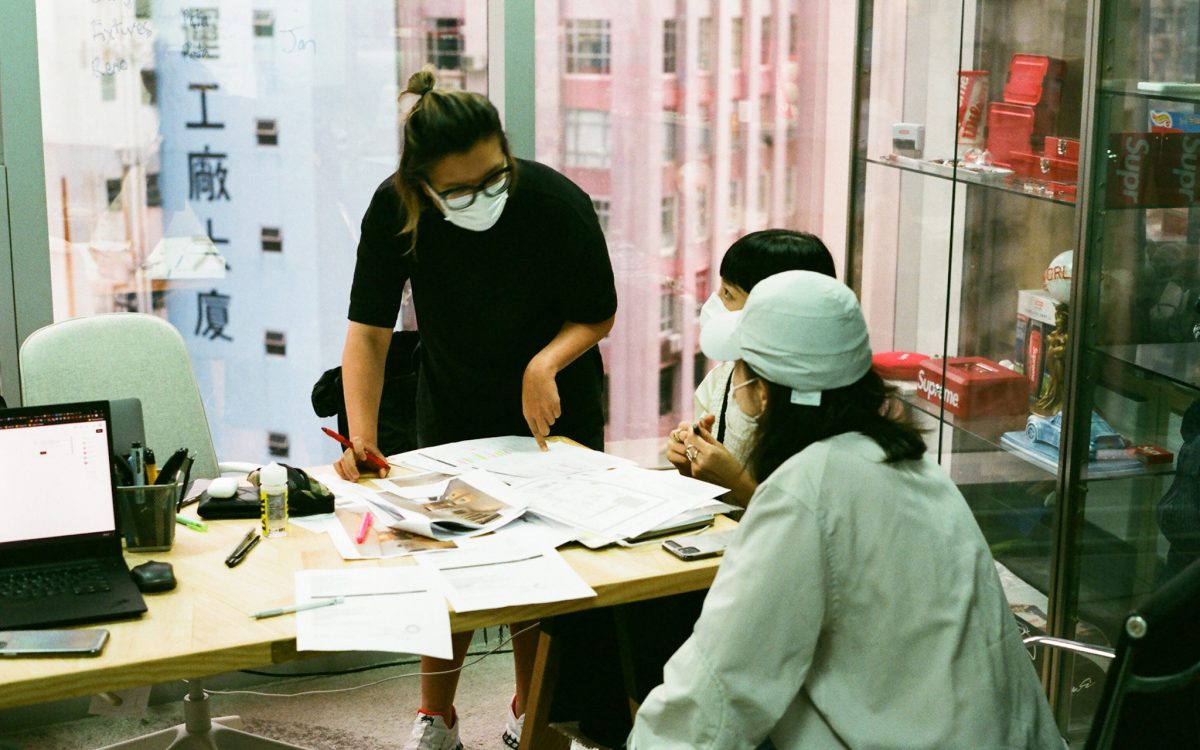 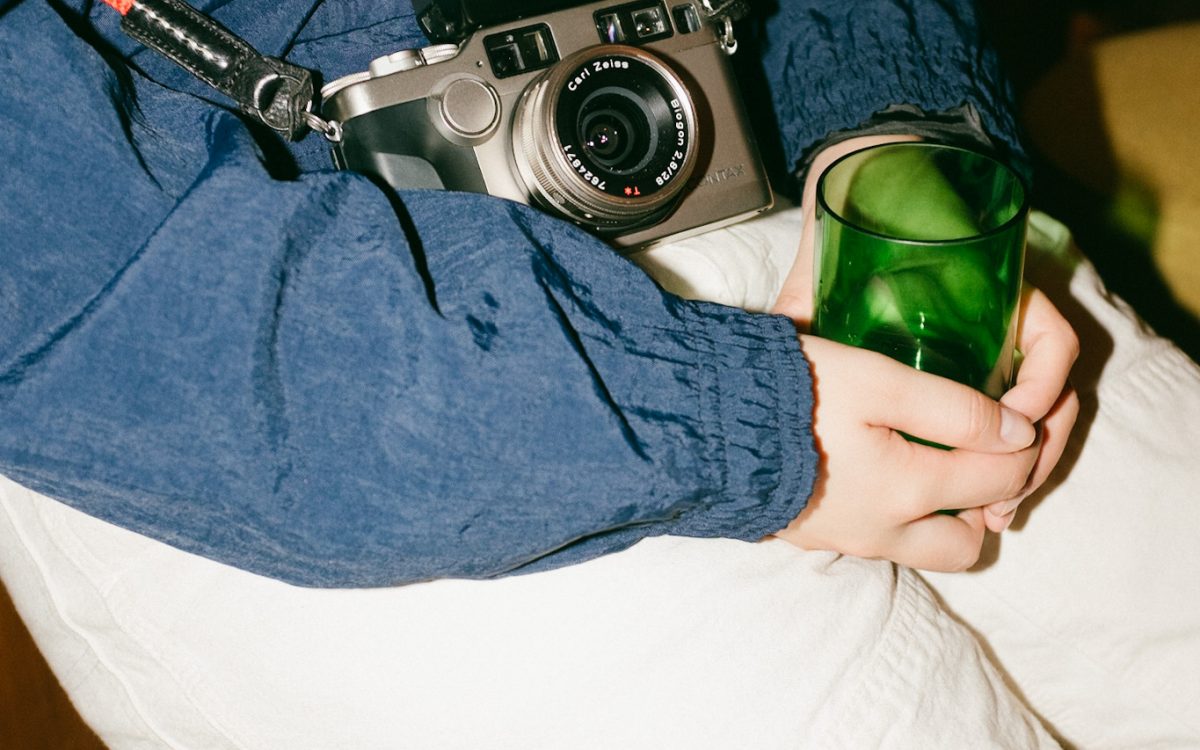 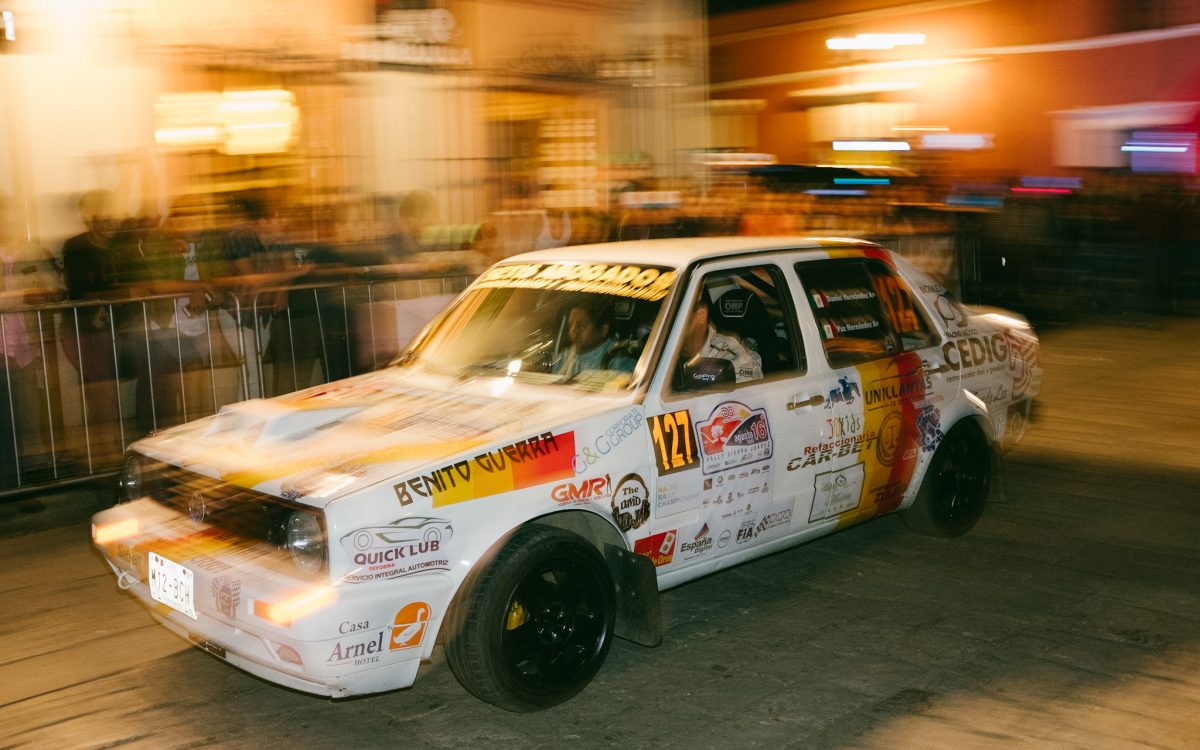 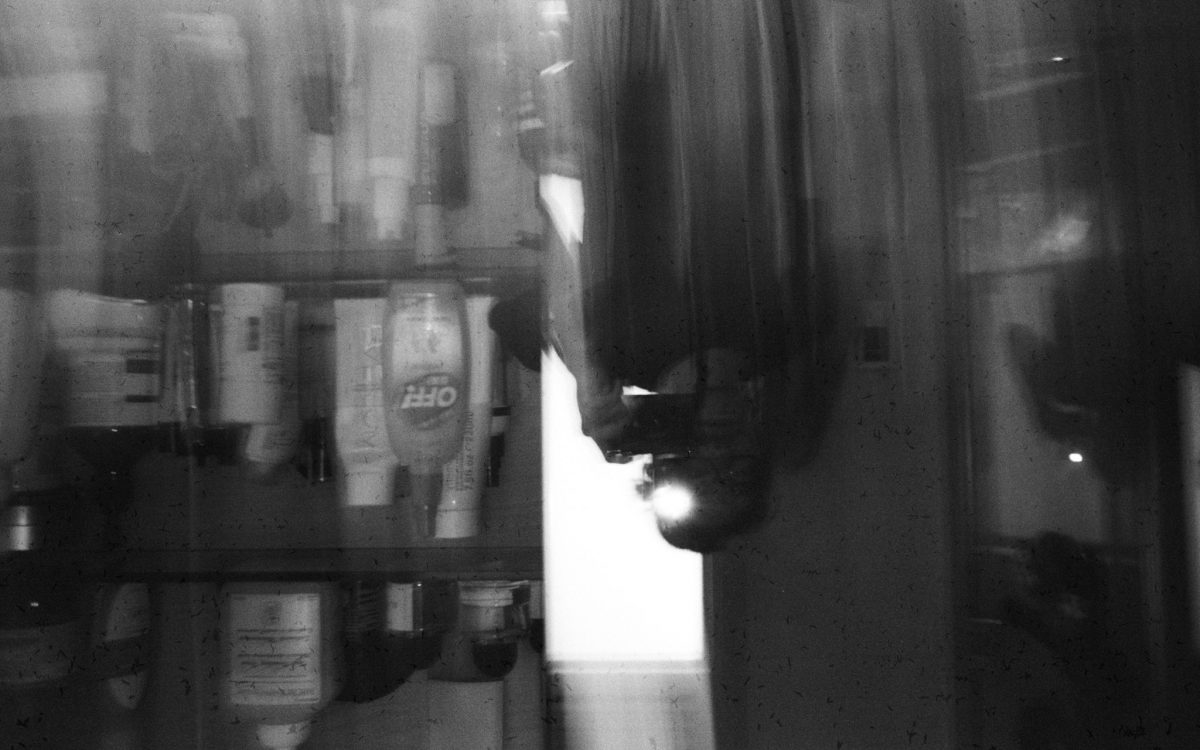 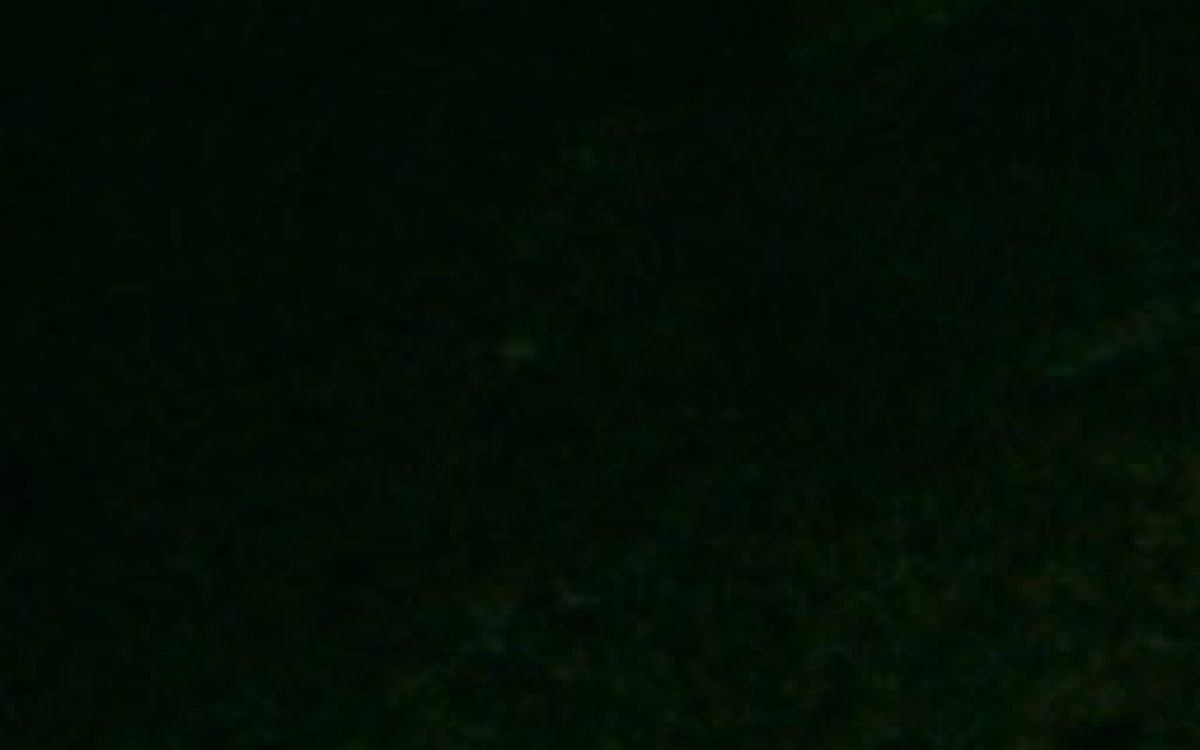 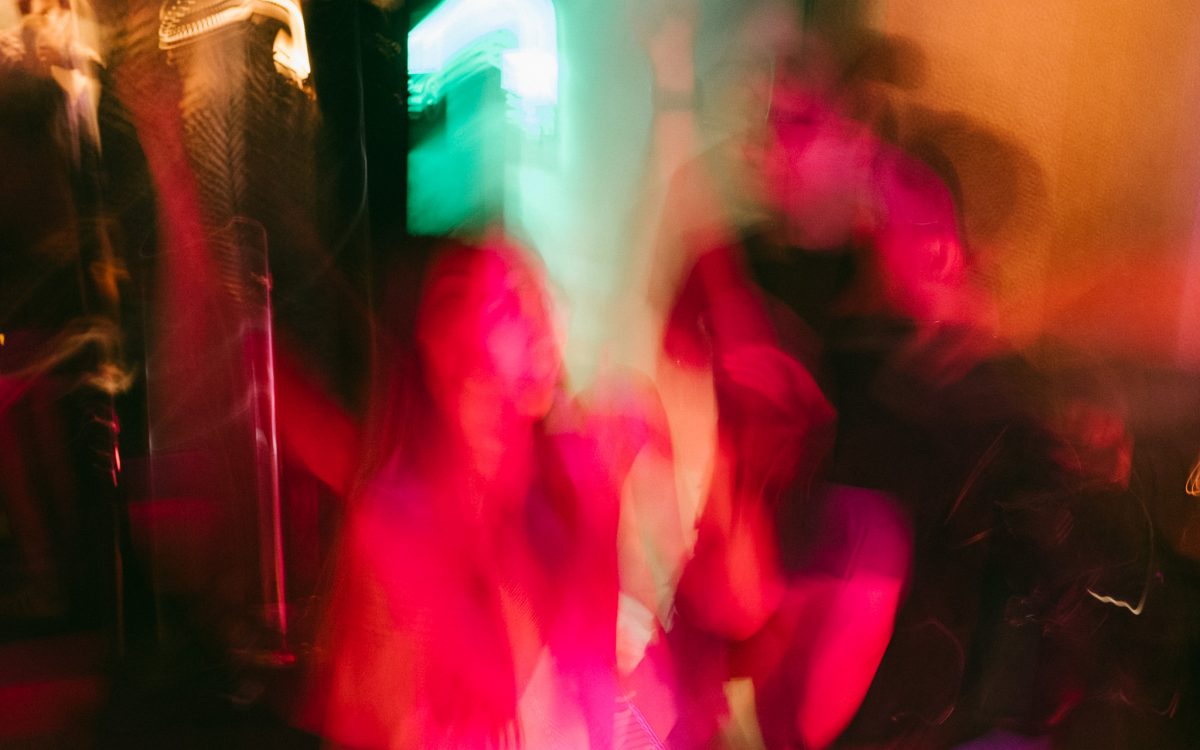 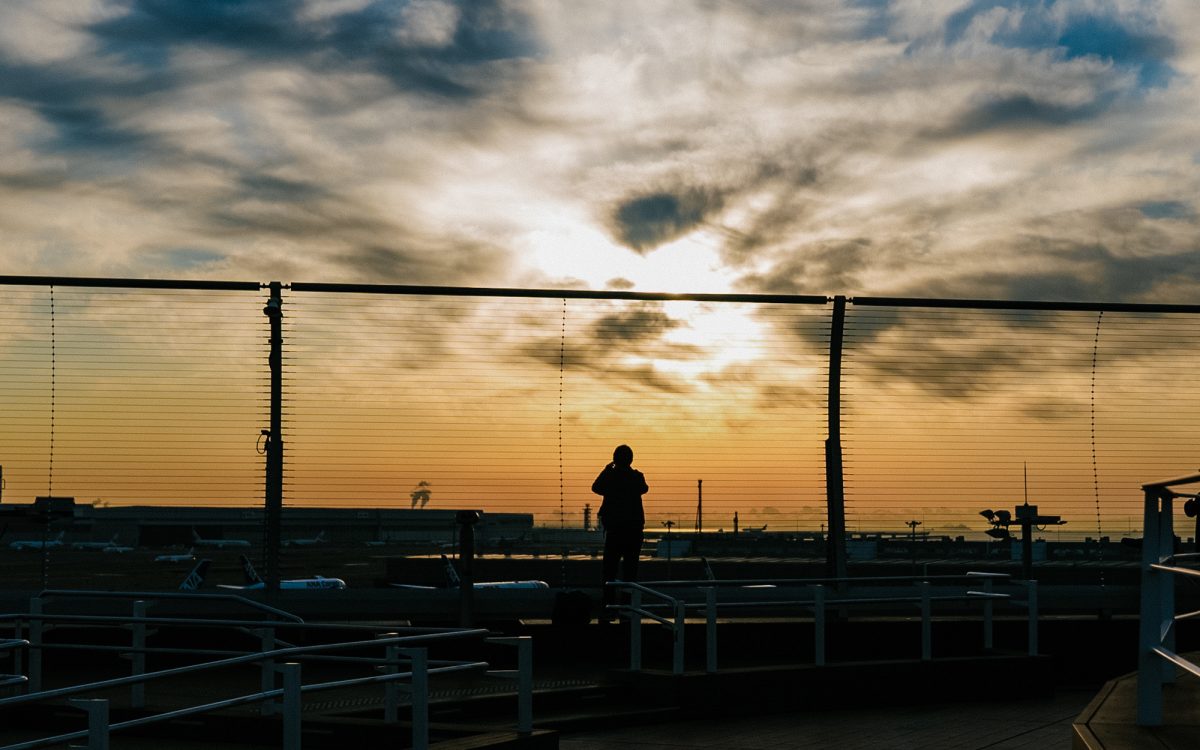 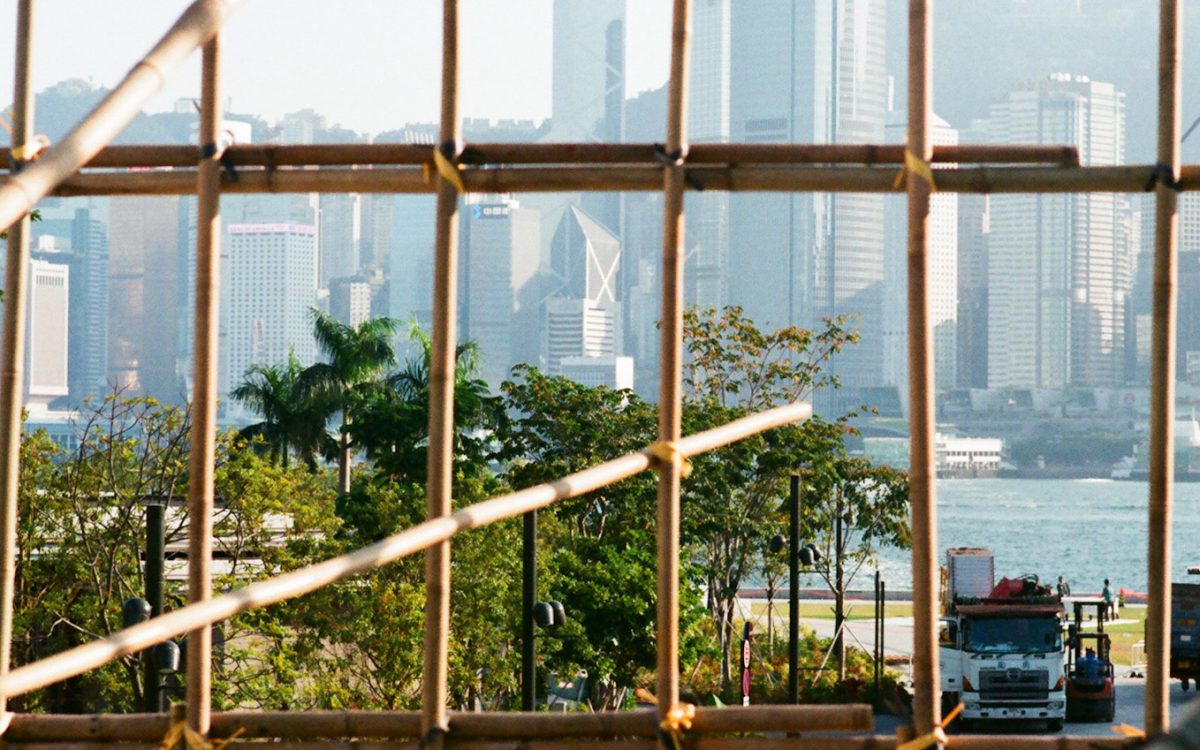 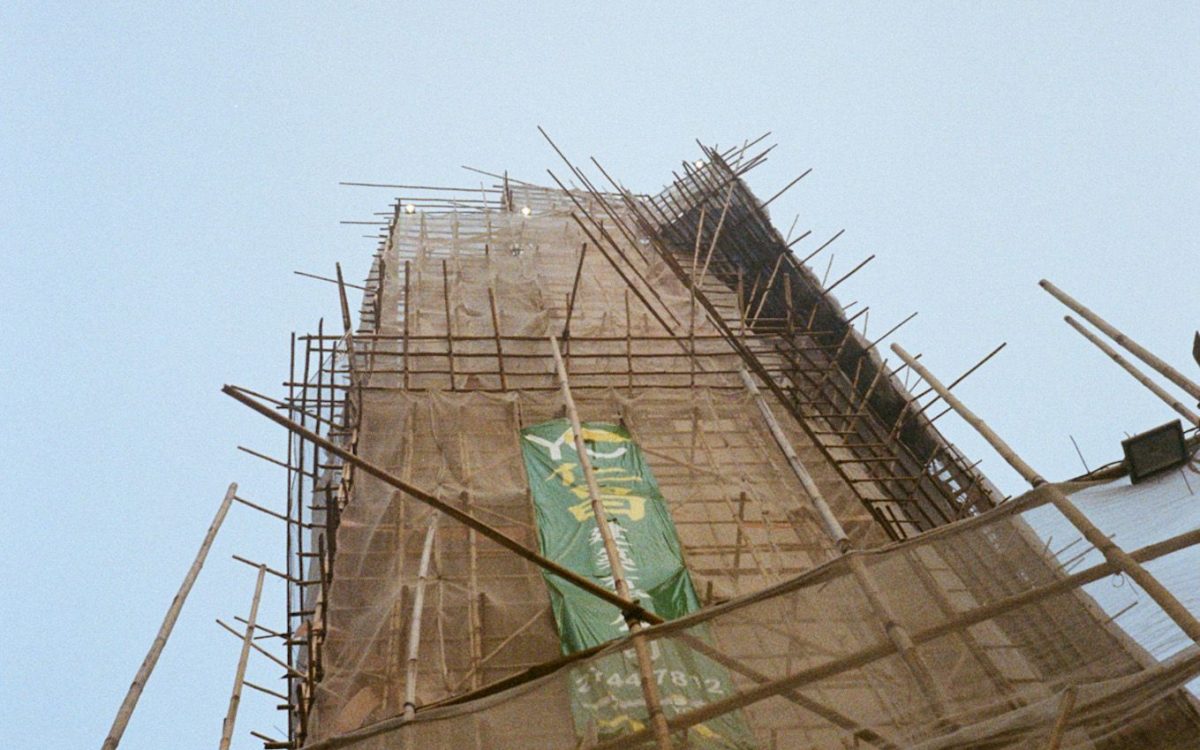 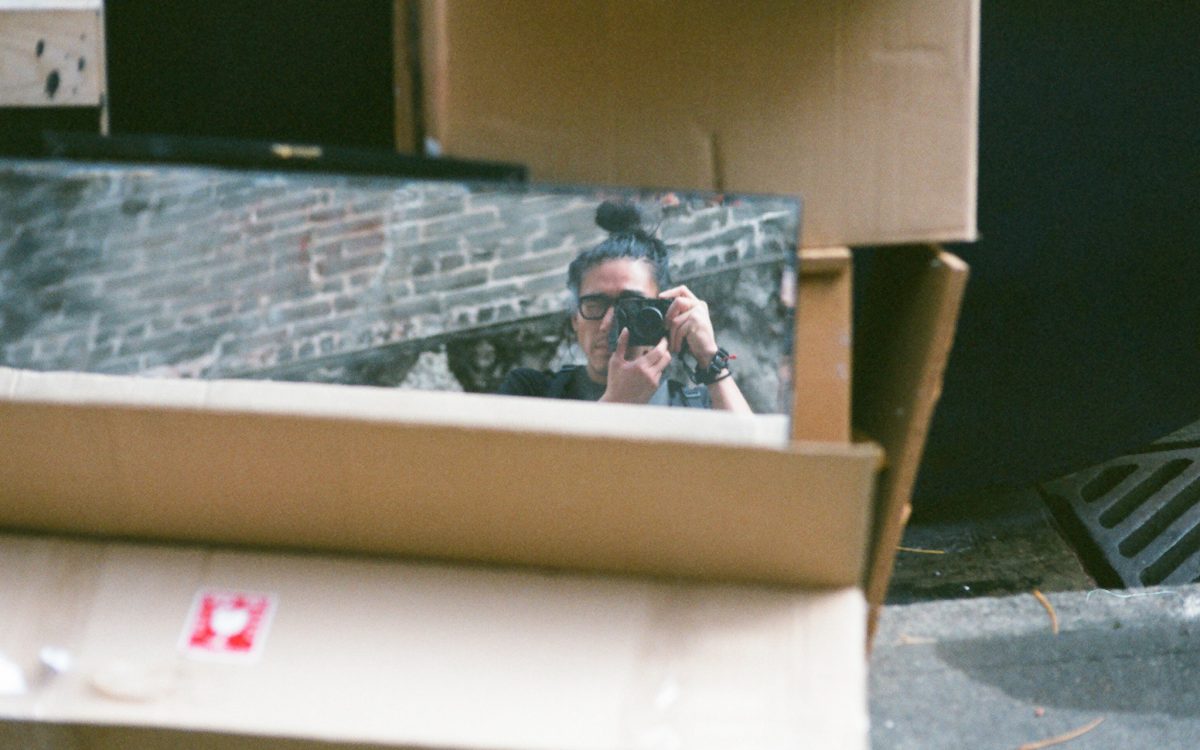 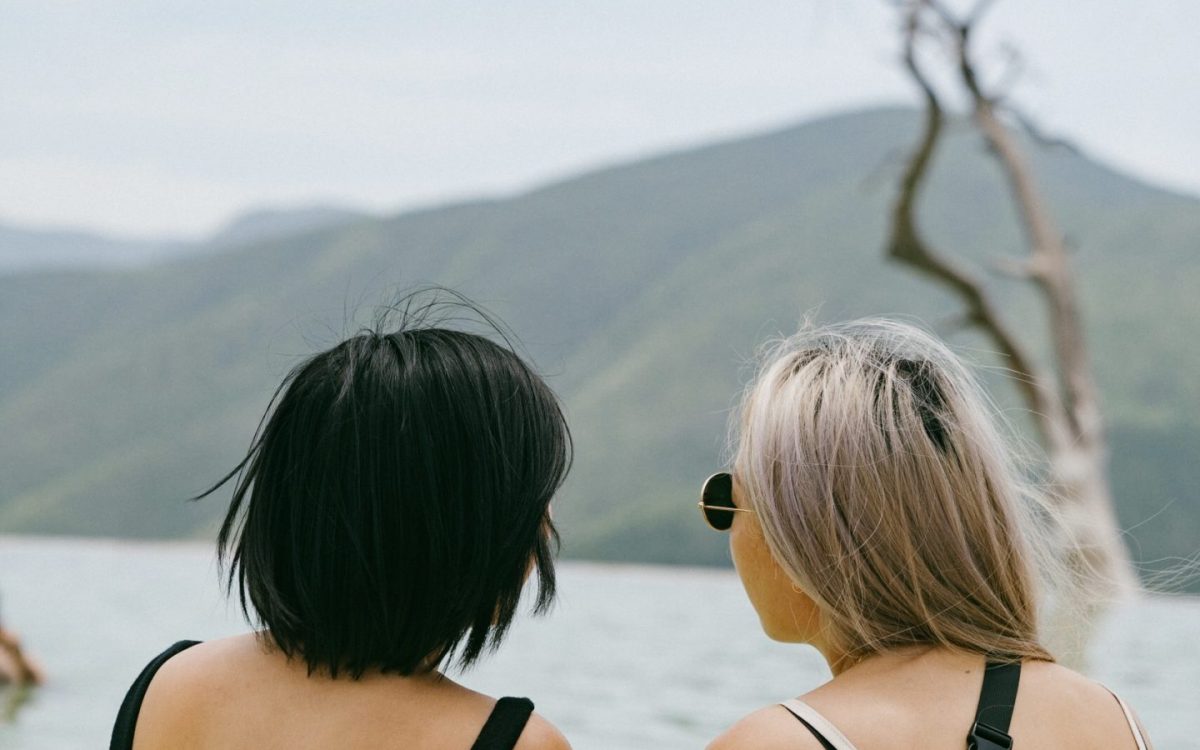 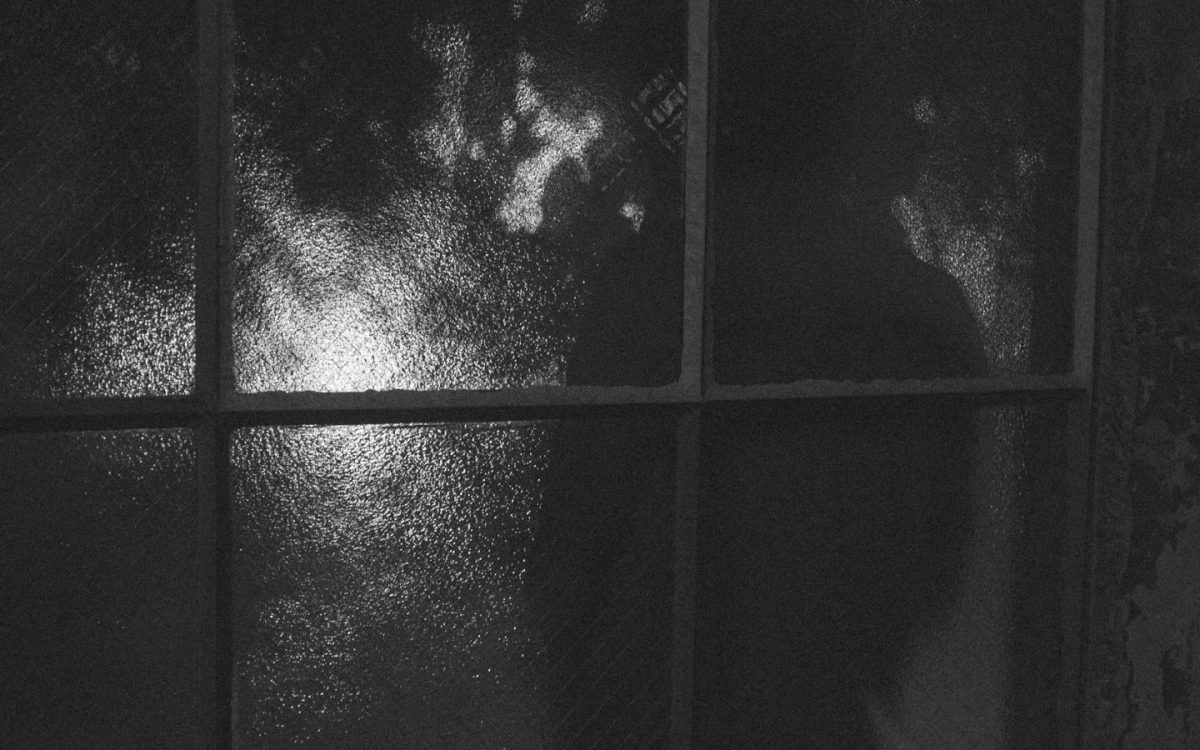 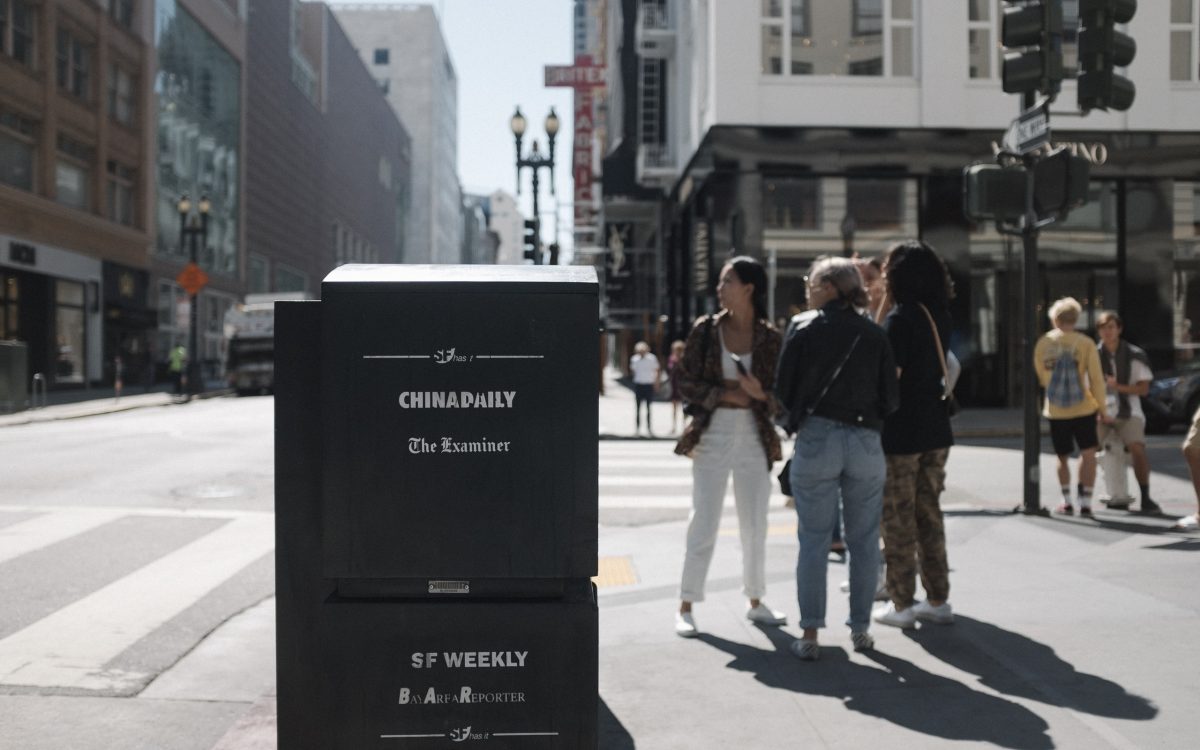 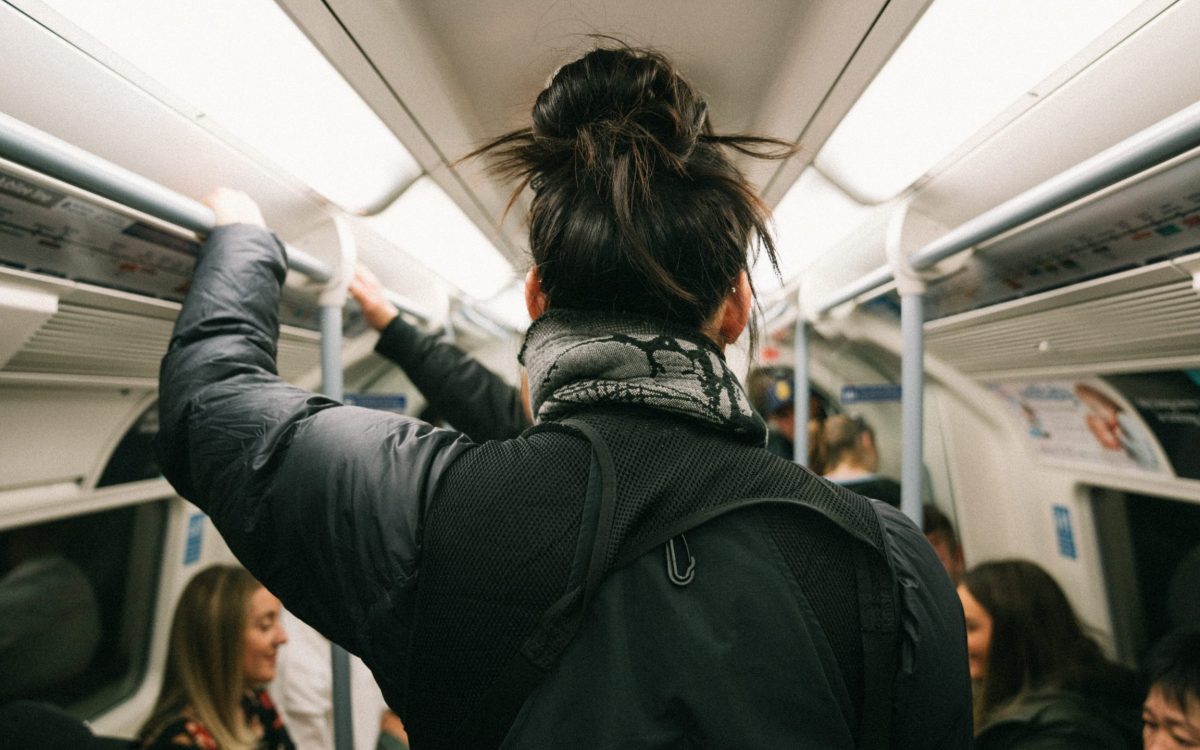 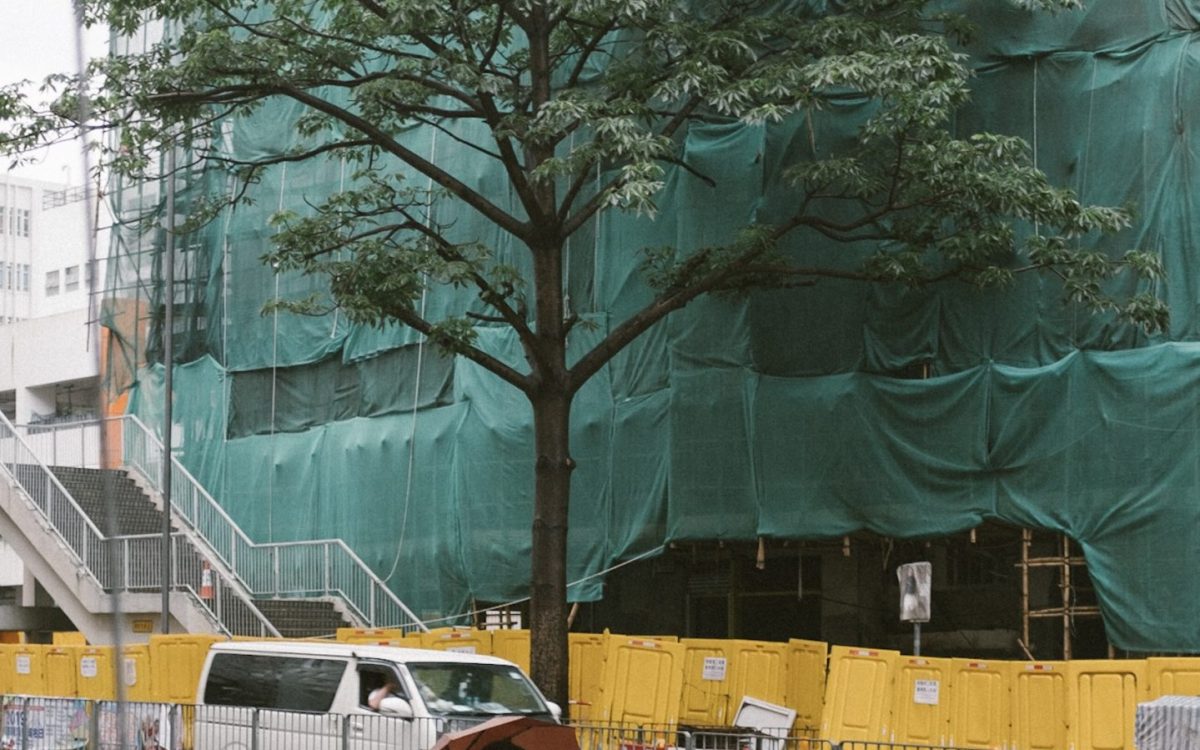 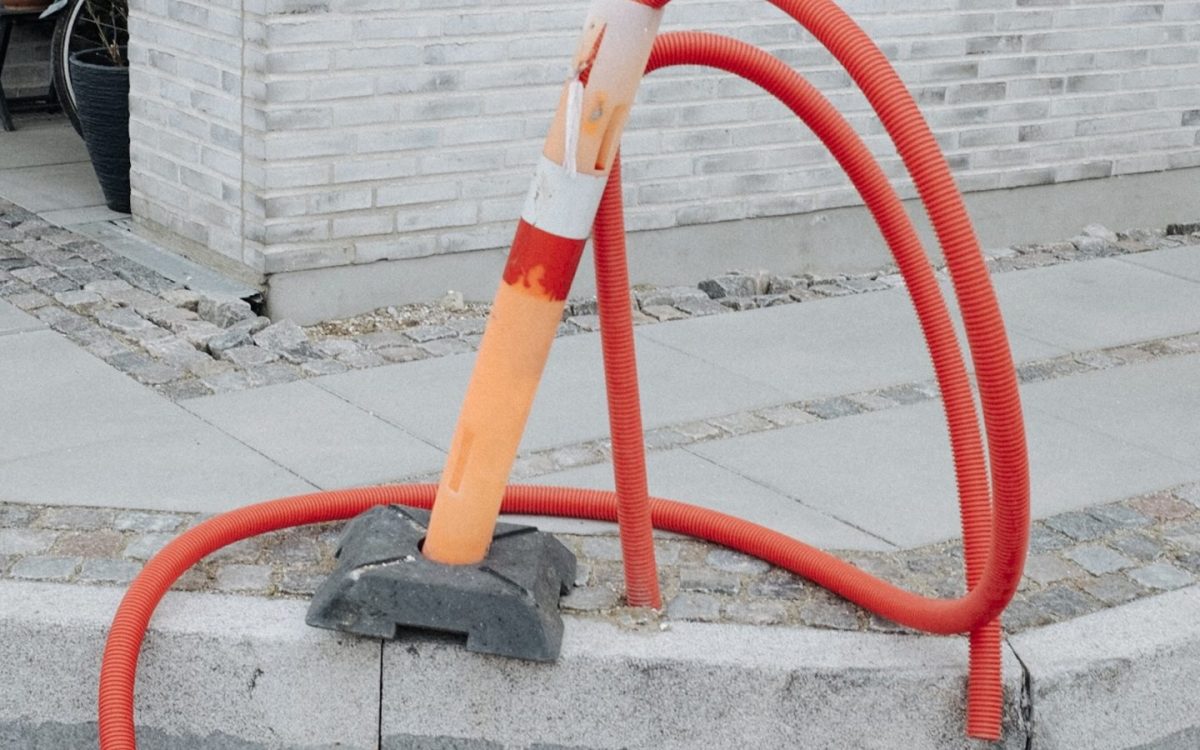 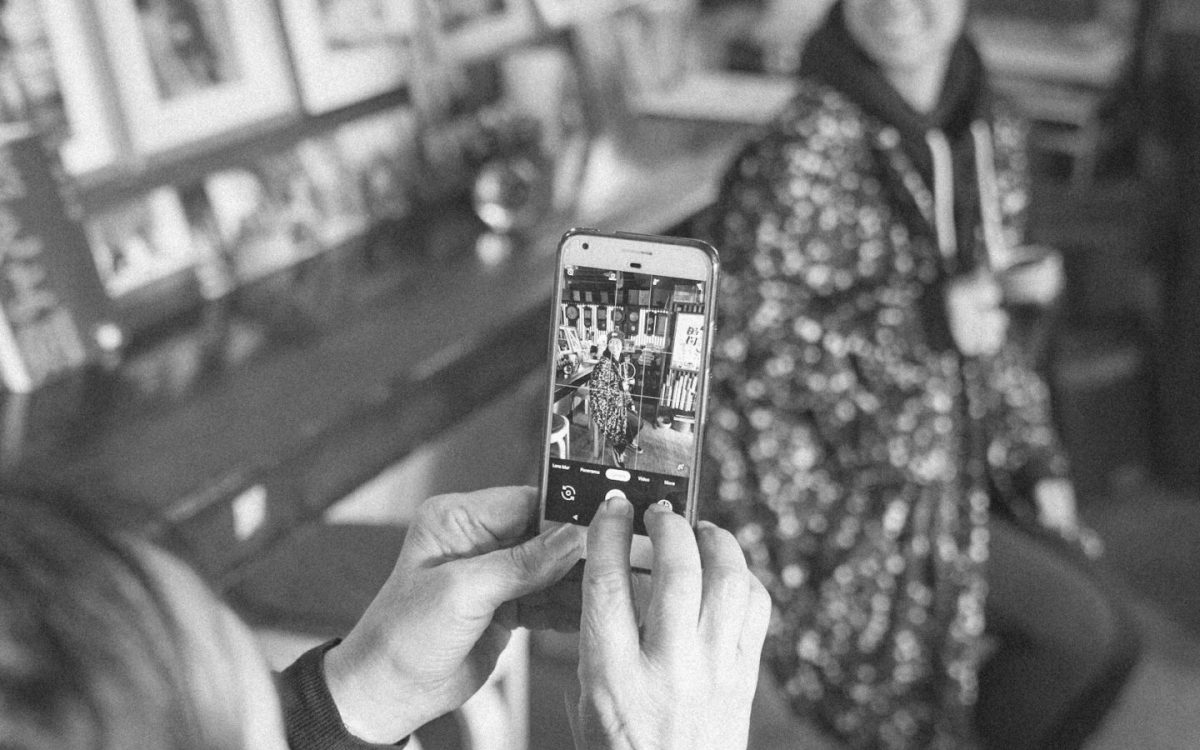 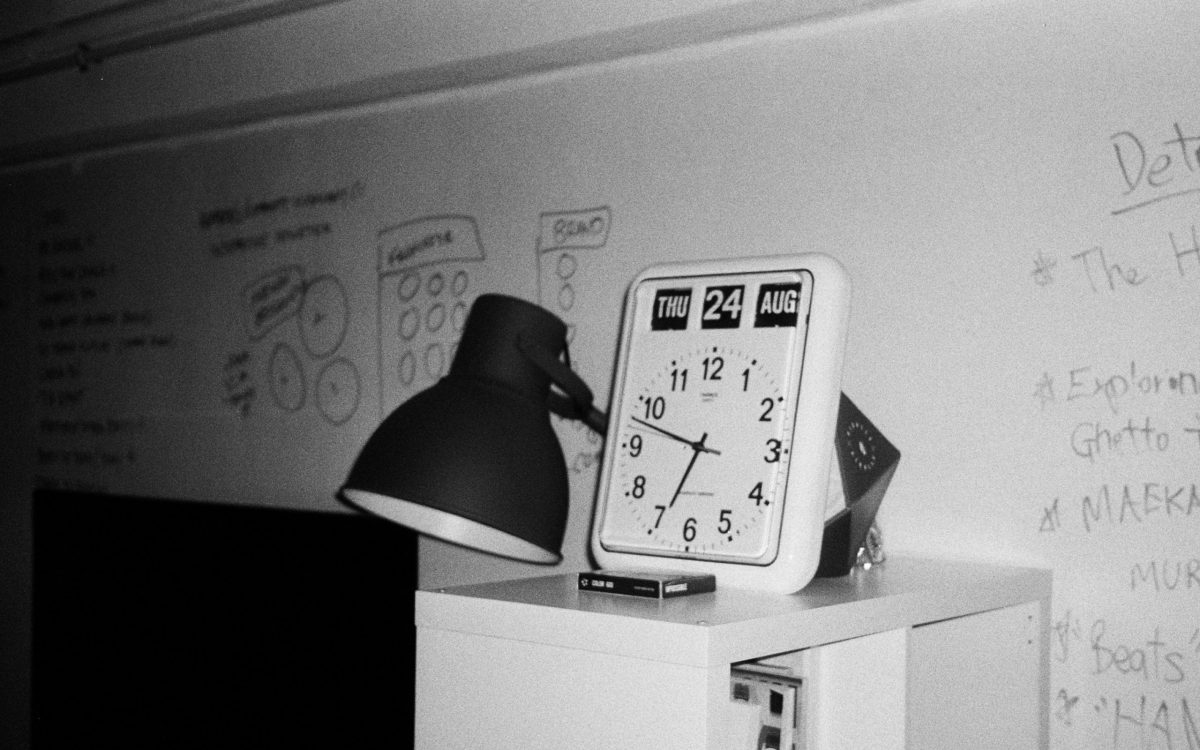 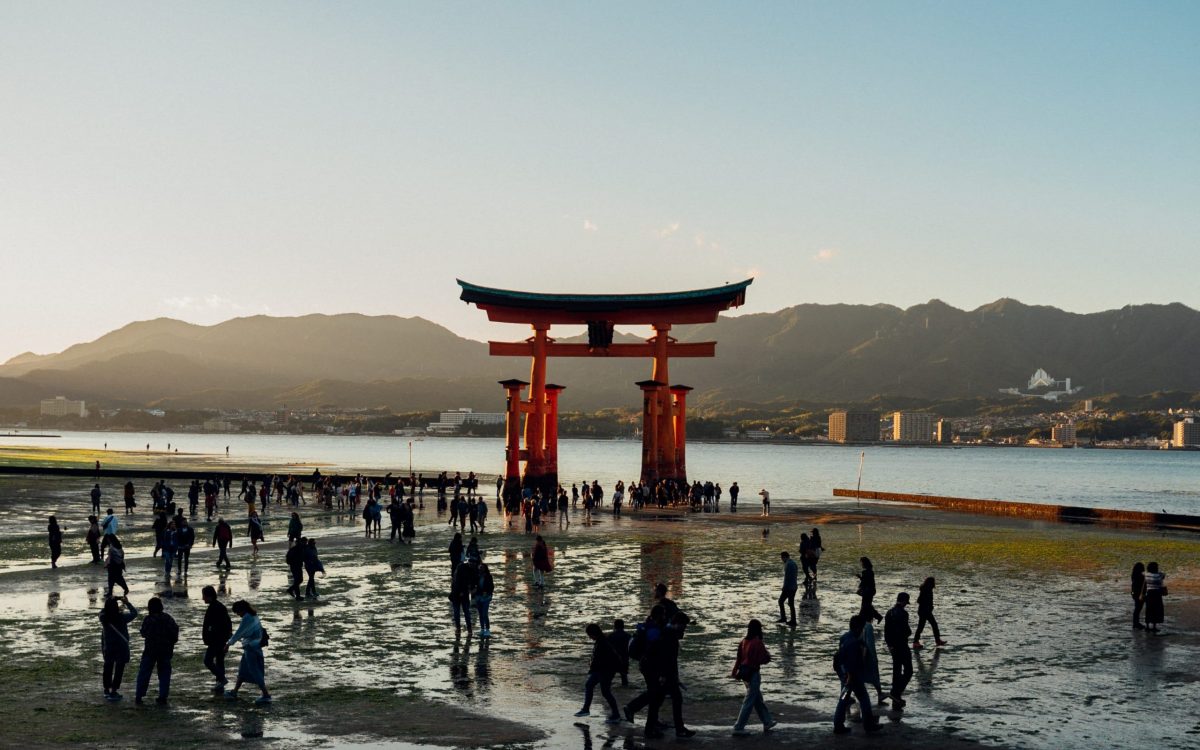