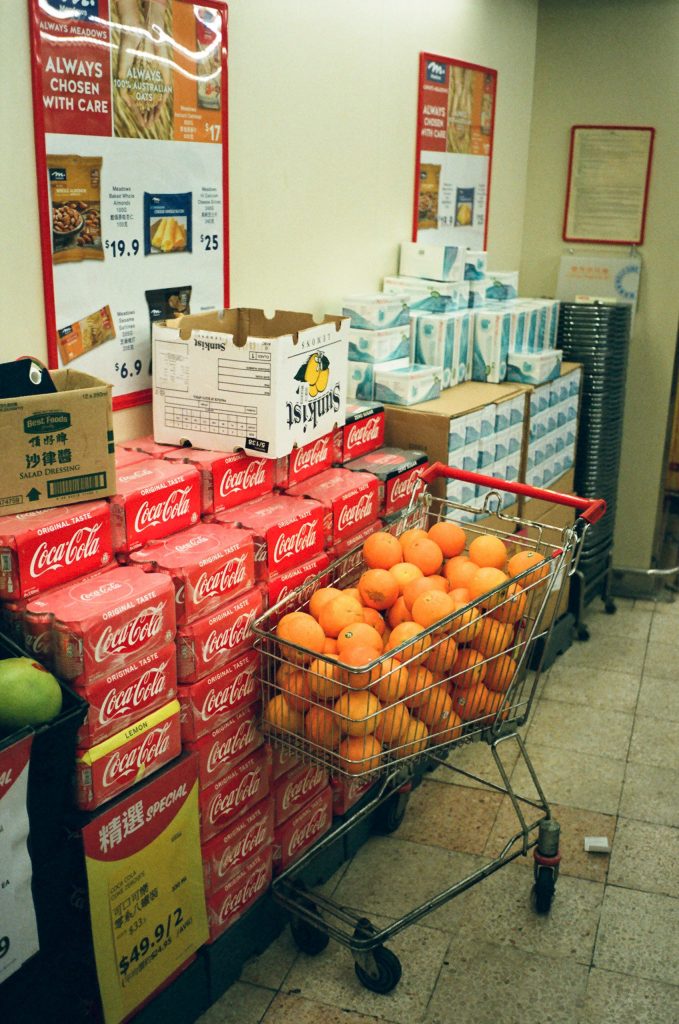 Most months, the Editor’s Letter topic comes quite easily. It’s something I’ve been mulling over and I’m fortunate enough to just write about whatever I feel like. They come across as this quasi-remedial monthly event where I just dump a bunch of ideas, some with greater refinement than others. Some of the topics or ideas that loom over my head don’t get solved in clean, one month blocks which often means that some “ideas of the month” span several months or even years. I’m so overcome with a fear of not delivering “newness” that sometimes I struggle to talk about the same topic more than once.

But the one thing that’s really exciting for me as of late is a new-found energy around the whole MAEKAN editorial wing. We’ve been quiet the last little while and with Charis’ bandwidth opening up, her and Nate have done an amazing job around reconfiguring our whole process. Process and procedures are an interesting thing that most creatives don’t think that much about. At a small scale and as a small team or individual, we don’t think about how we arrive at a particular outcome. I’ve pushed everybody around us to think more about documentation and being more process-focused, not because it detracts from the serendipitous creative outcome. Process is such an interesting way to strip away things that inherently don’t require creativity. It has this ability to create focus because all the procedural stuff in some ways doesn’t require any thought.

Setting up a process has allowed us to just simply remove uncertainties and create something (with reason of resources available) create a product we’re increasingly more excited and proud of. I think the biggest revelation that regardless of how much it’s hit me in the face, is that consistency and arriving at consistent outcomes trumps the idea. Sometimes we aim for this sense of perfection but countless outcomes have shown that showing up, and showing up everyday is such an important part of the whole process. I’ve said this many times before, but the path sometimes just requires an existence for it to fully take shape. MAEKAN as we know it has seen big ebbs and flows, but I’ve arrived at a new-found sense of excitement and happiness to know not necessarily that “product” was bad, but rather it simply required a few things retooled and rejigged.

I don’t think that process needs to be things you live and die by, but rather serves as a path you can elect to follow and constantly question. 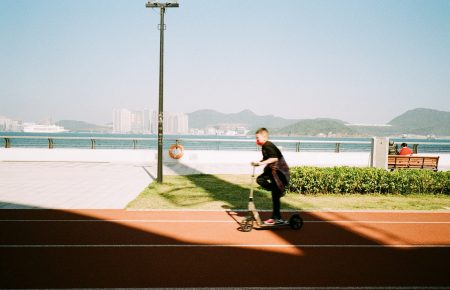 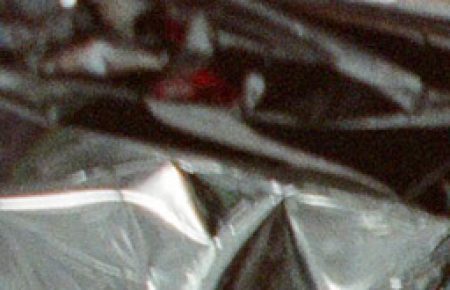 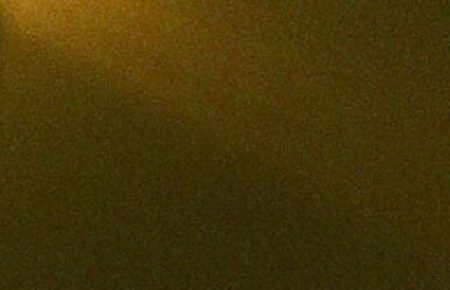 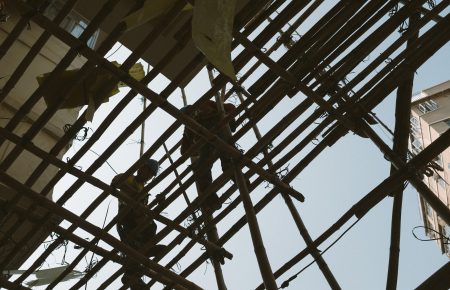