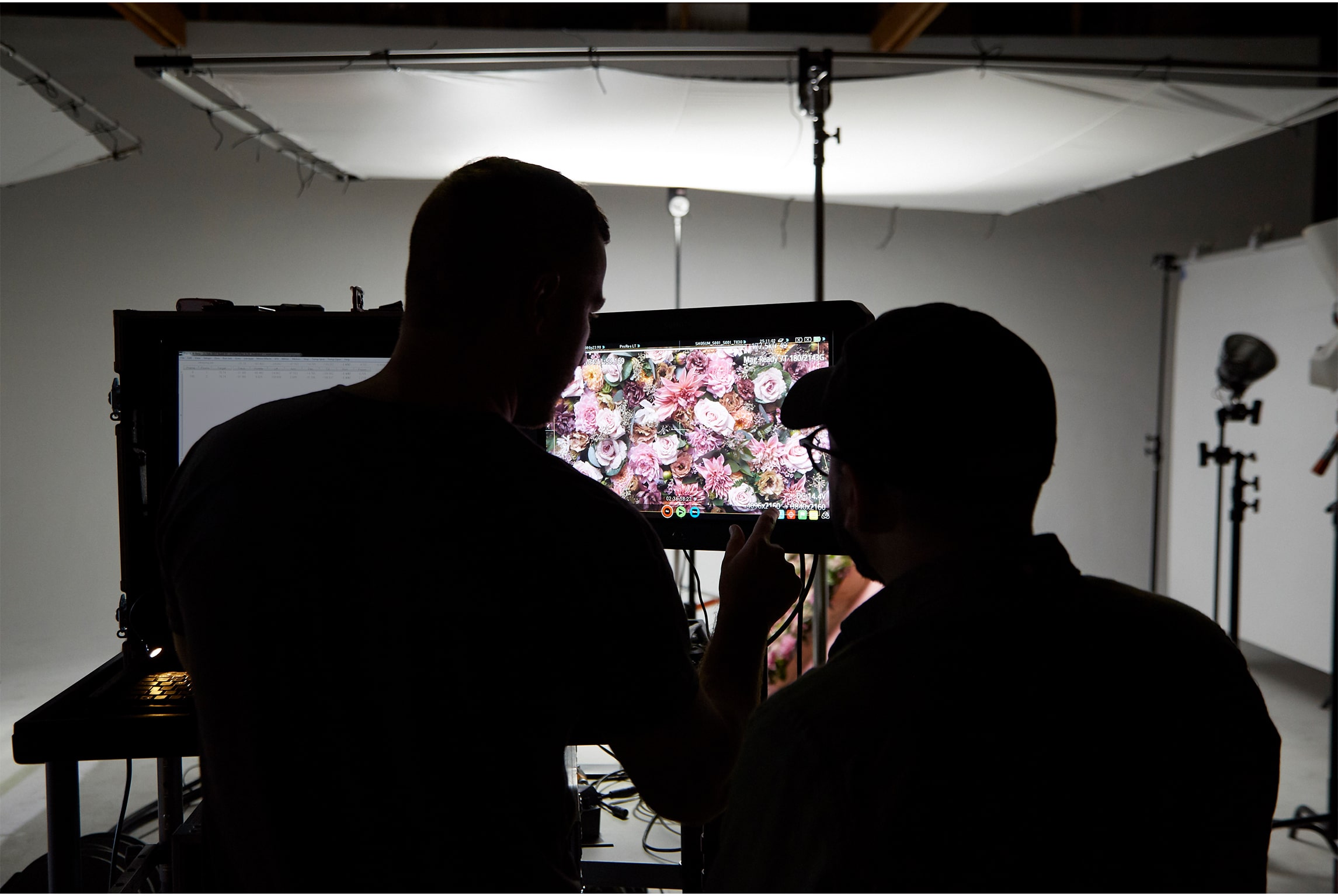 There is No Handbook —
Chapter-by-Chapter with
Director Decatur Dan

Rarely do creatives start their careers with a particular defined path. It requires a few bumps and bruises, and wrong turns to find the right path. Decatur Dan, otherwise known as Daniel Hall, has come up through the ranks in a way that’s almost a requisite for success… your own way.

His initial start creating content began as the streetwear boutique in Atlanta known as Standard. Regular meetings with Atlanta’s vibrant hip-hop scene allowed a new chapter to emerge as a music video director for the likes of 2Chains, Future, and more.

Shooting videos for some of Atlanta’s most prominent artists are not without its own limitations. Narratives and visions are often left incomplete, as the entertainers often have their own challenges that often result in compromised results. The reality is that as a music video director, you’re often left in a balancing act between your vision and that of the artist.

With an appetite for the next step, Dan has continually looked to redefine himself. The recent celebration of his studio’s fifth anniversary, Where’s It’s Greater, is arguably one of his most important chapters and one that continues to push and drive him. His work has spanned some of consumer culture’s most popular brands including, Nike, Beats, and more.

Where It’s Greater, Dan Hall, and everything he’s built up to this point is a culmination of a feeling and an unoften inexplicable belief. It’s the confidence to act on those instincts which are foundational to building your house, on your terms.

Listen to Eugene and Dan’s conversation and find the transcript below, enjoy the video (right click, “show controls” for audio) and the images to follow.

One day, you're gonna look up and look back and say, 'Wow, look how far I've come.' That's what make's it interesting. 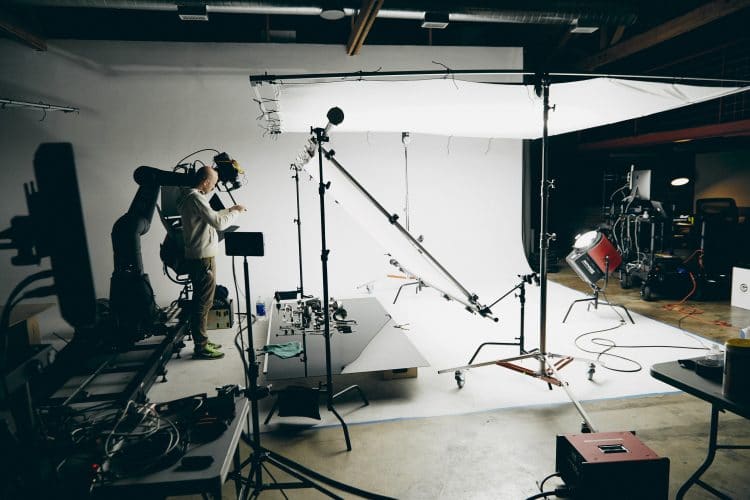 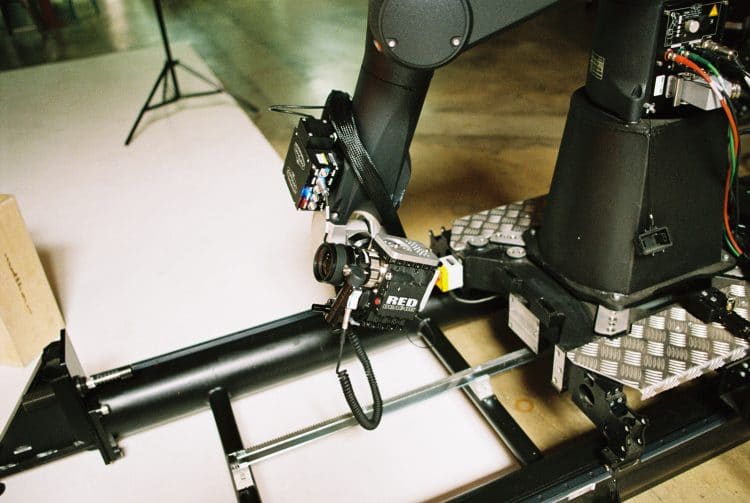 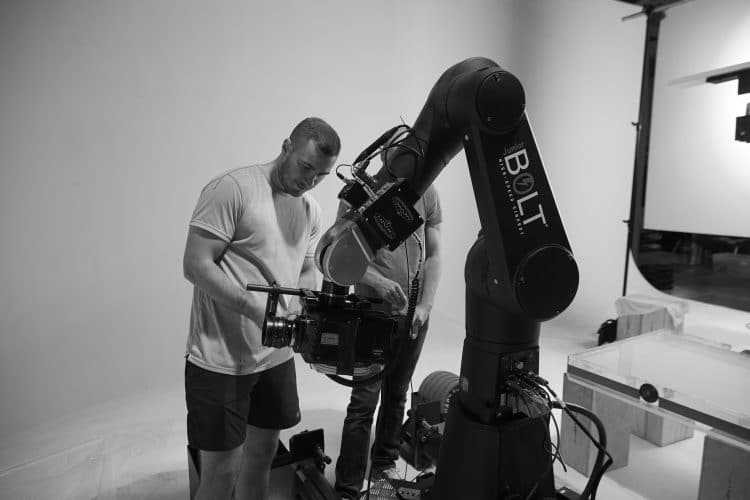 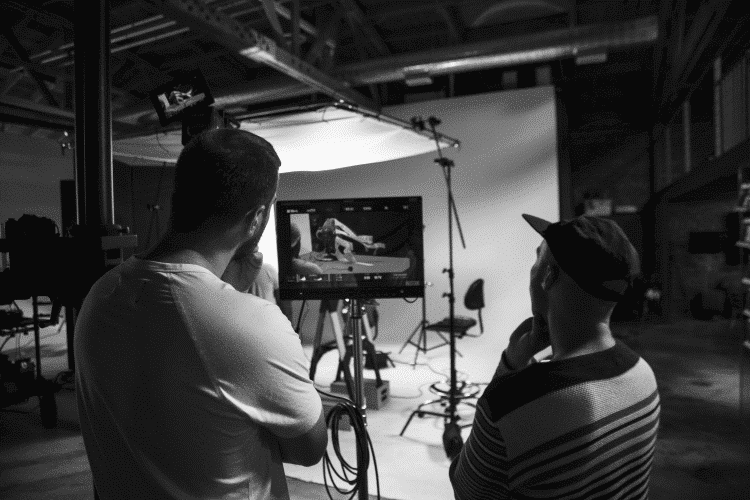 One day, you're gonna look up and look back and say, 'Wow, look how far I've come.' That's what make's it interesting.

For a long time, I wasn't really proud of what I'd done. Home in Atlanta, people were like 'he's not doing music videos anymore.' They associate it with failure.

There's no handbook, you're just moving off of vibes, off of feelings. No one wants to consciously make the wrong decision.