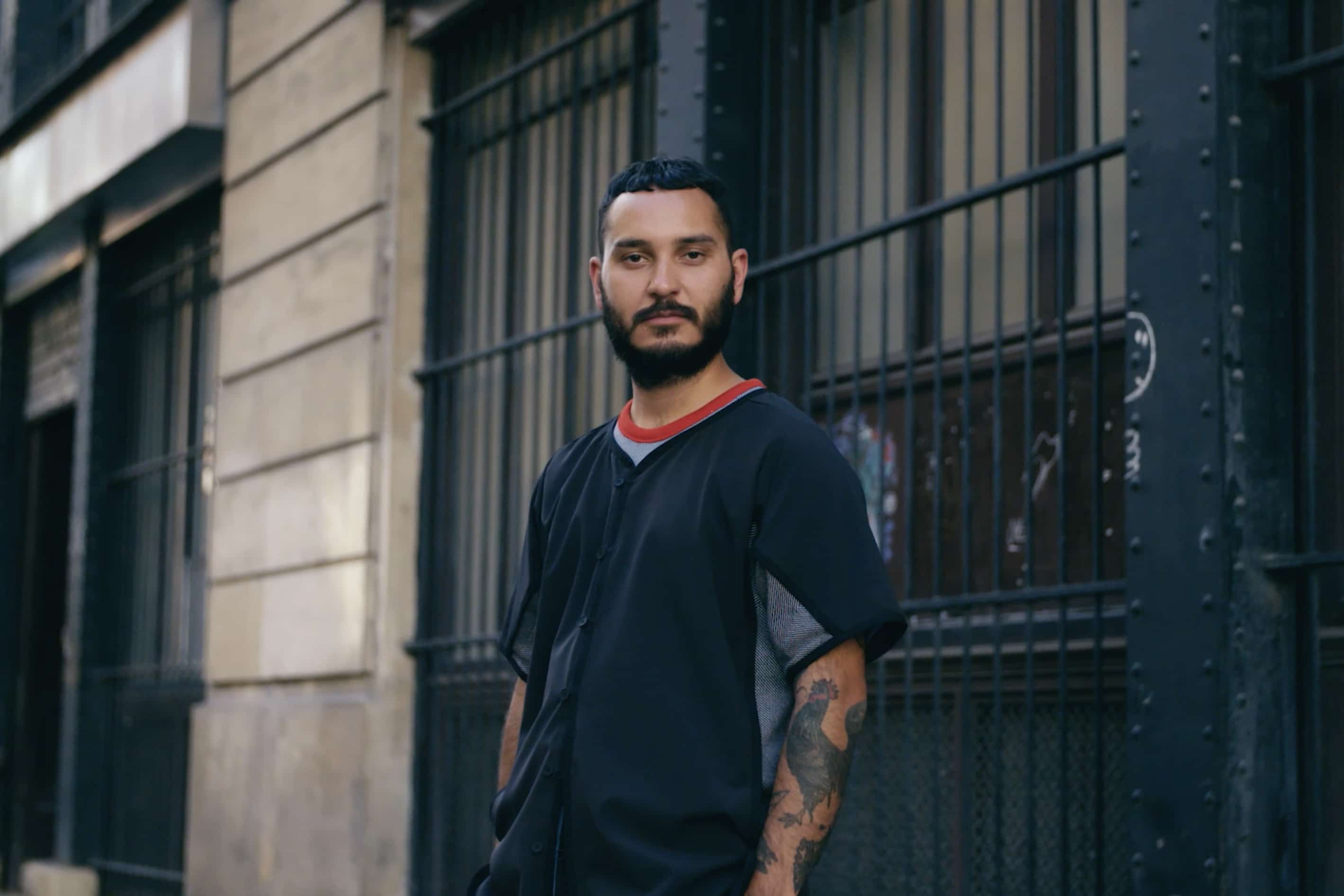 The Meaning of Hybrid with Domenico Romeo for BYBORRE & GORE-TEX

Collaboration
Fashion
The Meaning of Hybrid

At Paris Fashion Week, MAEKAN together with BYBORRE did a series of vignettes alongside some of the brand’s closest collaborators and friends.

Click play above to listen to Domenico Romeo talk about his creative beginnings and what The Hybrid Edition means to him, continue reading for the transcript, and watch the short video below.

I’m coming to Paris very often in this last year, every time for fashion week. So I spend four weeks per year here. And I used to come in January, March, September. June for Men’s Fashion Week and September for the other Women’s Fashion Week.

I’m used to spending a lot of time here in Paris. Mainly the Marais area, but when I want to escape from here I have two spots in this city that I love. One is Techno Import—that is a record store where I can buy vinyls and where I can hide myself from fashion. The other one is Centre Pompidou where I can find some art.

My first experience creating something I think was when I was twelve and I started making flags for my football team in the South of Italy. That’s what I consider my first real creative experiment. Of course, I also used to design and to paint when I was very, very young, like six or seven, but for me that’s just the very first thing that I realized became kind of a piece of art. I realized that creativity could be my career. It was always something related to football, because when I couldn’t go to the stadium anymore, when I was 22, I turned my creativity and my graphic design that I used to use for flags and I started studying graphic design. I used it to be involved in street culture and streetwear, and then I started my real graphic design career.

Fashion is changing every season, I think. It changed a lot from when I started being involved or interested in fashion. I used to grow up with Japanese fashion or streetwear and fell in love with VisVim, of course Comme, Issey Miyake, but also Undercover, stuff like that. And now it seems like the focus on Japan moved to the U.S.. So for me, this is a great change and I’m starting to realize it’s a big deal.

My definition of hybrid is putting together things that are far [apart], putting together things in the right way to make something very new and very special. Especially for me, working with Virgil Abloh at Off-White, I realize that what he’s doing is a very hybrid idea. That’s like picking up some stuff from art, from music, and putting it in fashion, putting fashion in art, and combining this stuff; it’s very contemporary.

For me, he’s doing something that can last forever and something for the culture, but for the real culture.