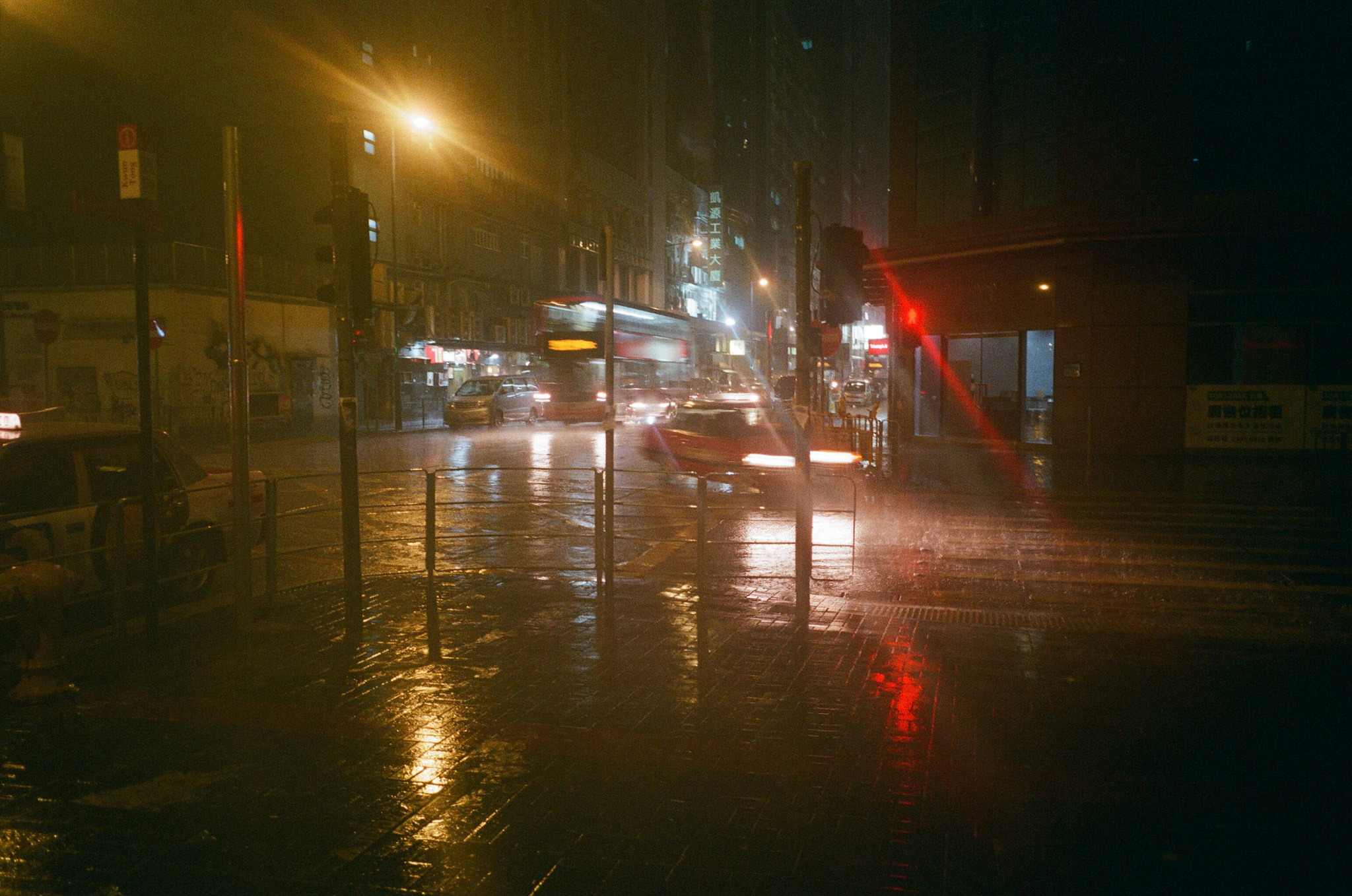 For no other reason than “it’s the start of the new year,” we get excited with the possibilities of what we’ll achieve in the upcoming 12 months. Things did not go according to plan for virtually all of us in 2020.

Momentum is such an important yet often underappreciated part of starting and seeing anything through. It provides us with this inexplicable energy and excitement that pushes aside limitations and (un)known difficulties. I’ve stopped everything to pursue something at any given moment, thinking “this is it, this is the best fucking idea ever!!!” A few weeks later, it would turn out that it wasn’t the best idea ever. The idea in question had been crumpled up and thrown to the side, alongside a proverbial overflowing trash can of crumpled up sheets of paper.

A COVID world has really tested us in more ways than one. It’s tested our beliefs in the ideas we once held, and furthermore, it’s made us really examine scarcity. In moments of abundance, there are many choices afforded to us and it allows us to try many things.

A COVID world has made us question a lot of what we’ve done and taken the wind out of our sails. It’s killed a lot of our momentum. Interestingly enough, we were somewhat better equipped for 2020 in a weird way. Our most challenging moments weren’t necessarily during COVID, but rather a year earlier in 2019 when we had to downsize the whole MAEKAN operations.

At the time, things were bleak and we went from having a clear idea and vision to having it all crash down. There were differences in the catalyst but the outcome can be considered the same. We went from trying anything and everything to have to pick up the pieces and basically retreat. It’s hard to describe the pain of letting one person down let alone a team. Not only were you not getting paid, now others aren’t getting paid either.

It took a few months to really figure out what the next moves would entail. Naturally, there was a huge loss in momentum. A team of near 10 became two people and some volunteers overnight. But deliberating over what to do next became paradoxically clear. When push came to shove you really had to focus on the things that were the best use of what was our scariest resource at that moment, our time. Nate worked tirelessly to basically run many parts of MAEKAN by himself, and Eugene and Alex focused on securing client contracts via Adam Studios.

The trauma of running out of money is something that, should you have the chance to overcome, provides some incredibly powerful lessons around efficiency and how you create positivity in your darkest moments. The idea of momentum went from great big and sexy ideas to, well, “what do we need to do to keep this moving, however slow it may be?” It meant cutting out the excess and refocusing our efforts. It meant less frequent audio stories and identifying where we could move the needle the most such as Slack/Discord.

I’m not wishing it upon anybody, but I look back on those moments with a particular level of pride in that we were able to figure our shit out and apply those same lessons as we reassessed our positioning. Capital efficiency and humility are never going to go out of style.

For anybody going through these tough times, think about what’s the one thing you offer that’s scarce and unique. How will you be able to leverage these scarce offerings and help create solutions for others? And of course, how can you generate momentum around this?

For us, we focused on what we knew best, applying branding and strategy with production. This would allow us to generate revenue to keep MAEKAN going and generate momentum through a growing body of portfolio work.

We’re all on different timelines, and it’s very easy to get consumed in where you should be relative to somebody else. Our most challenging moments to date were two years ago, and some are going through it today. What’s important is that you never lose sight of the fundamentals that don’t’ change with any successful thing you’re pursuing.