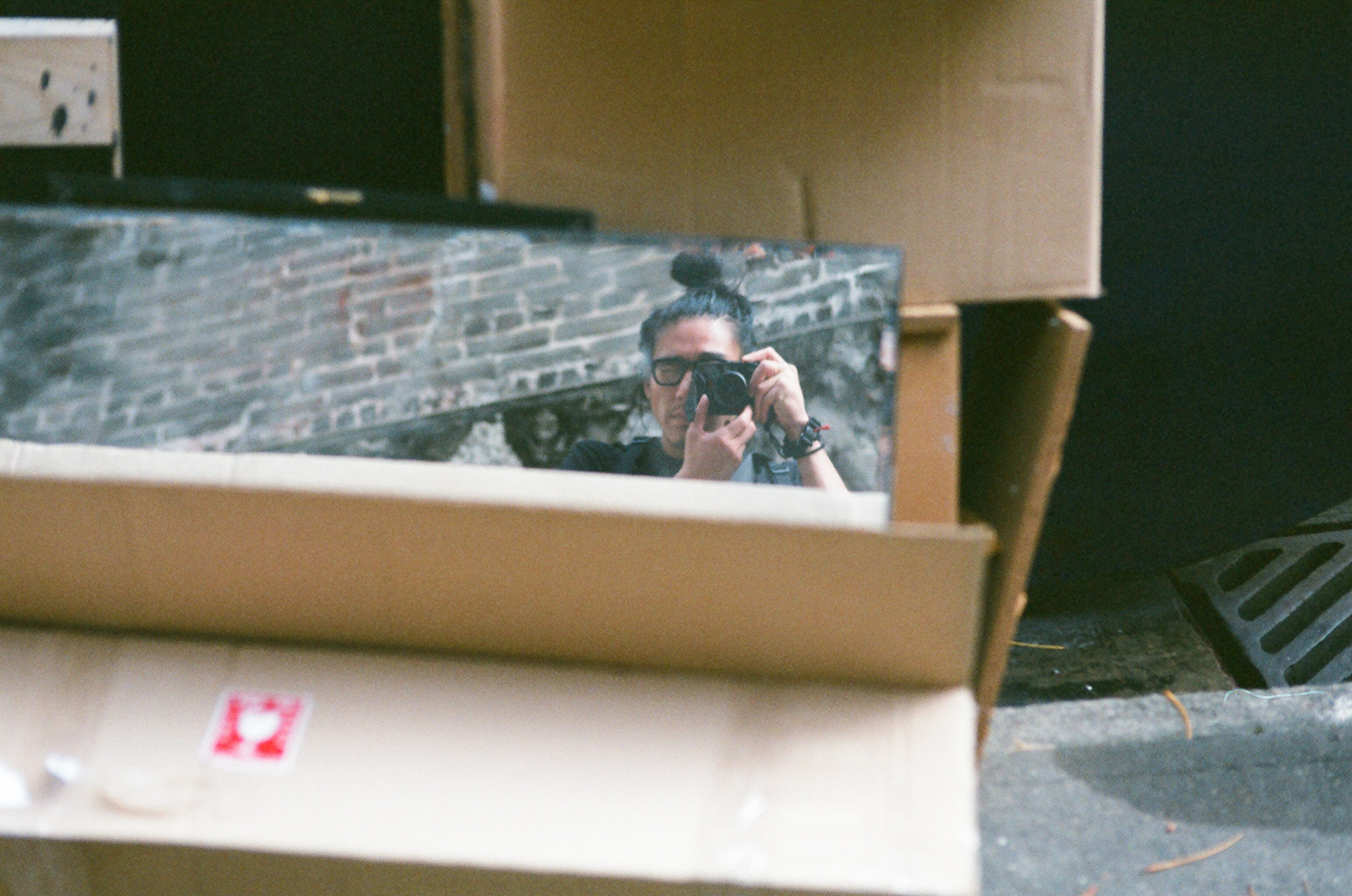 2019 probably wasn’t the year I thought it would be. A lot of things happened that induced shame and guilt. When I first set off on launching MAEKAN, I think a large part of me wanted to use it as an opportunity to prove to others I could create another big media company.

In short, I don’t think the idea of running a “media company” is what I wanted to do. Instead, I really came to the realization that I just wanted a place to tell stories. In what way that was to take shape financially or as a business is still in the midst of forming. Rather, having a place to tell stories you think are important and to talk about things shaping our world every day has become the foundation of MAEKAN.

I had high hopes for the start of the year only to hit some rough patches. We had to shift things around and downsize. It changed the day-to-day dynamic a lot and I couldn’t help but look back at myself as a failure. It’s something that wore on me for probably half a year or so. I was never really one to hide it in person because ultimately it was therapeutic. I found that it was a lot harder to judge someone when they’re opening up to you live. Slowly but surely, though, I think retrospectively I came to understand what I really wanted to achieve, and more importantly, rethink the timelines and outcomes we often expect. I’ve always said that managing expectations are one of the most critical parts of a relationship. It’s not meant to be a crutch and an undersell so much as taking stock of the realities and variables outside of your control.

The plans we set for ourselves are in part imposed by others, whether we like to admit it or not. We’re perpetually comparing ourselves subconsciously, and subsequent plans influence how we go about our own endeavors. If there’s one thing I’ve come to terms with, it’s that letting the ship divert from its course is far from the end of the world. Sometimes you miscalculate and run short of supplies and you need to make detours. It feels like a failure, but it’s not necessarily the case. You can’t predict inclement weather or comparatively pass by a nice tropical island for a bit of a breather. The expectation is that growth is linear; it’s far from it both from a personal and professional standpoint.

I was bummed out as ever over these challenges that I feel so seemingly helpless within. Much of this is out of our control, and the outcomes are the byproduct of many compounding decisions before our time. There was a good part of the year where I was resigned to sadness and helplessness. This, compounded with my own personal failures, made for a pretty shitty cocktail.

But it’s always so easy to defer to the negative side of thinking.

What we can control is how we define our measuring stick (or if we even have a stick to begin with), on what timeline we need to finish something, and the amazing and inspiring people we choose to spend our time with. Finding commonality amongst those seemingly different is a huge challenge that is the common denominator for any change forward.

At some time point in the year, I thought to myself, why haven’t things progressed faster? Why aren’t we this or that? But in all honesty, as bumpy the road has been, I still have an amazing core of generational-defining creatives I call friends, the lessons of friends doing their own entrepreneurial ventures, and you, the people who find interest in the challenges and victories we’re encountering with each passing moment.

For that, I’m eternally grateful and look forward to the next decade as a creator in my own right. That is what MAEKAN is ultimately about.