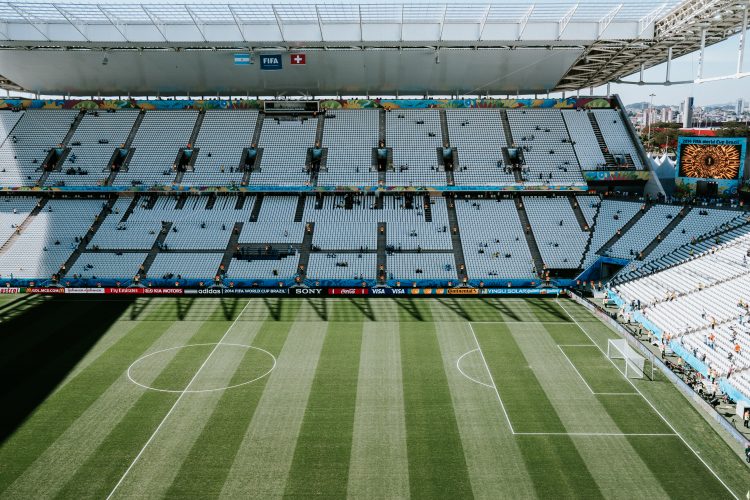 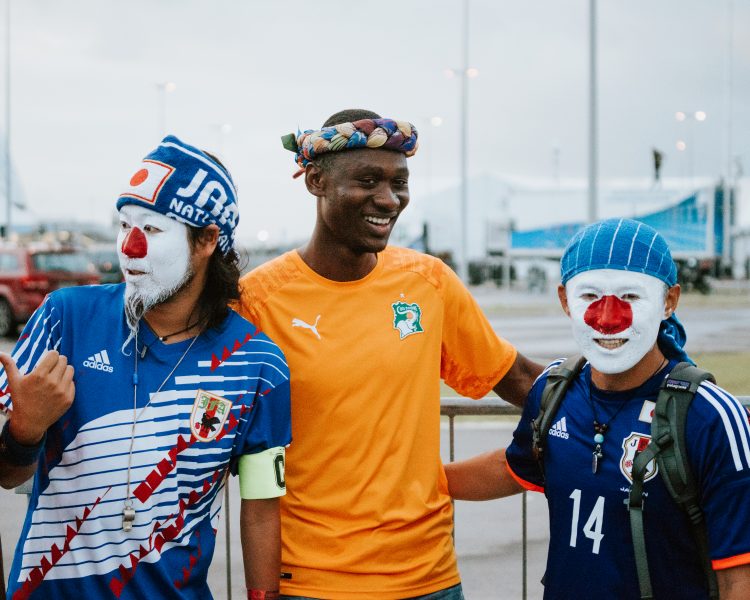 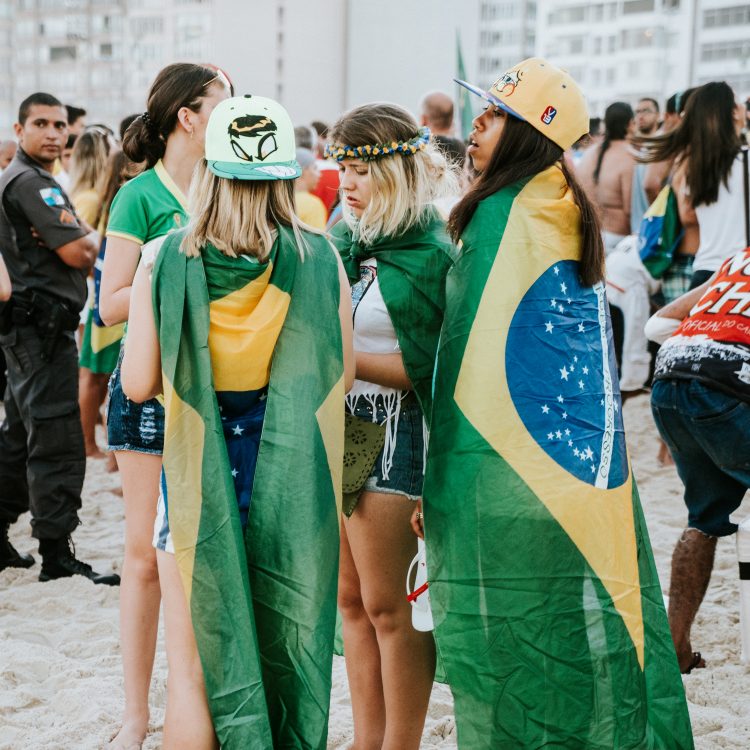 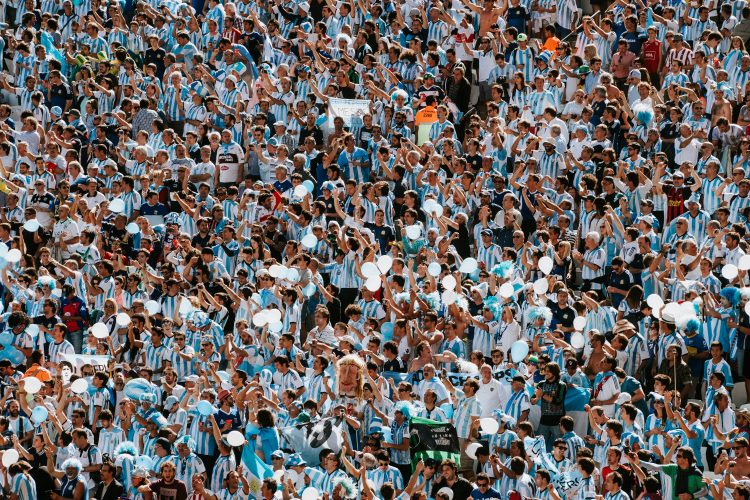 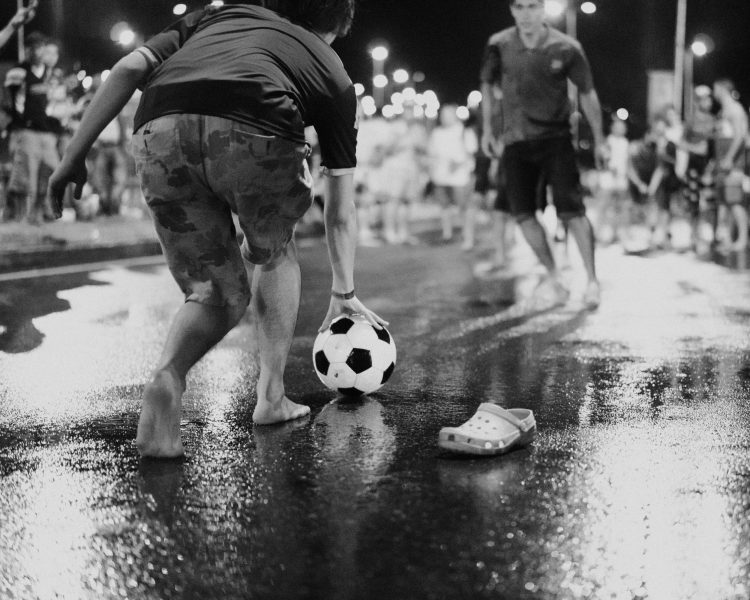 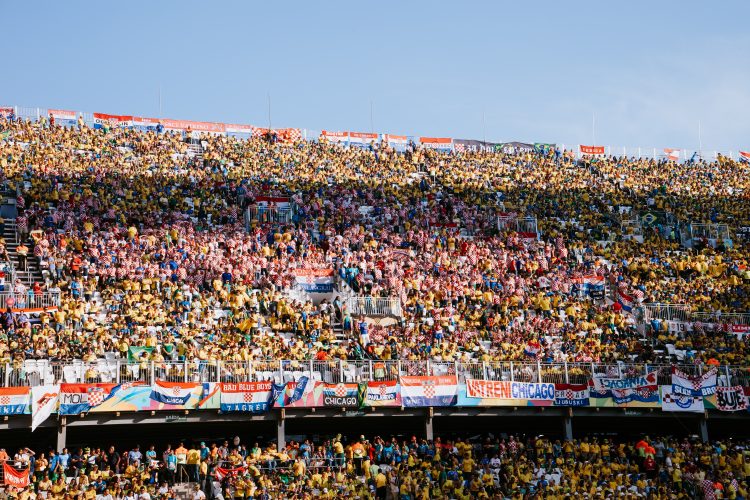 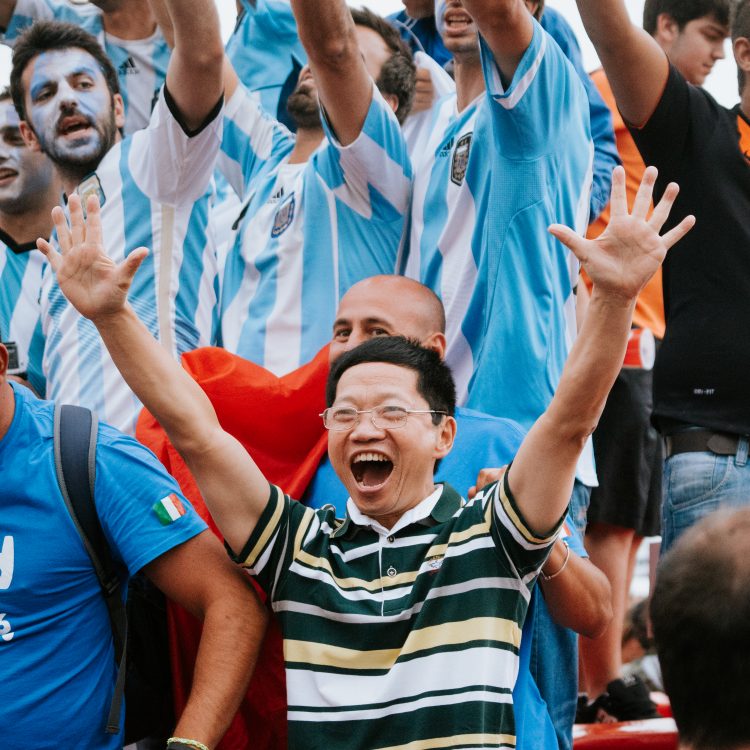 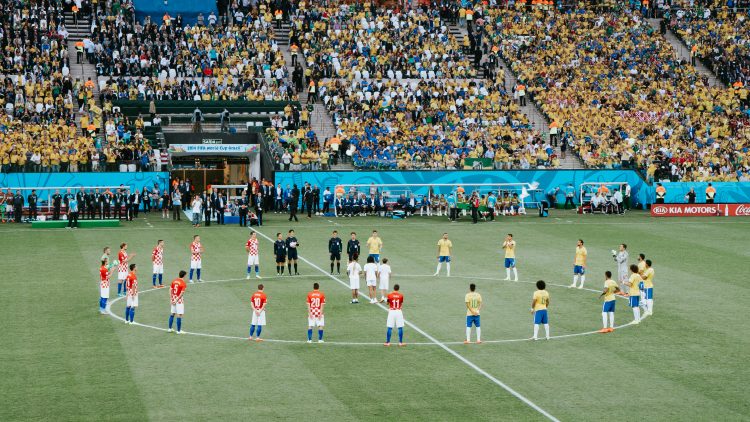 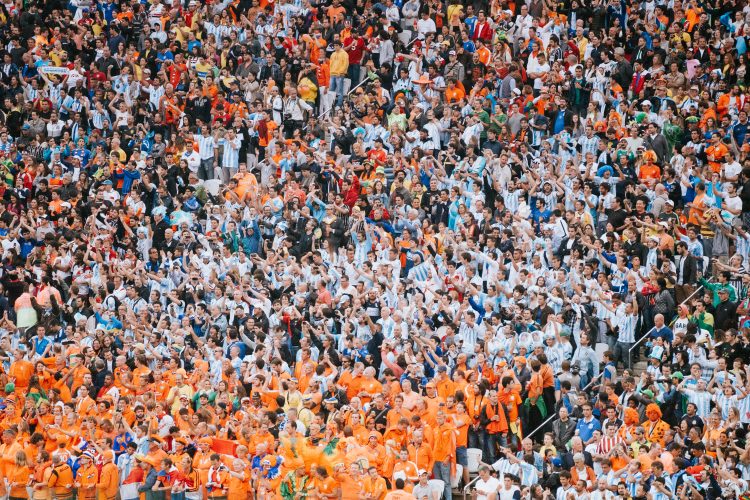 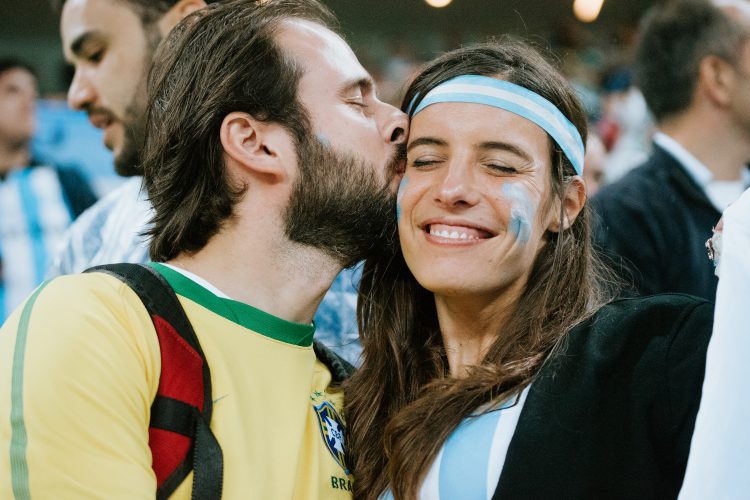 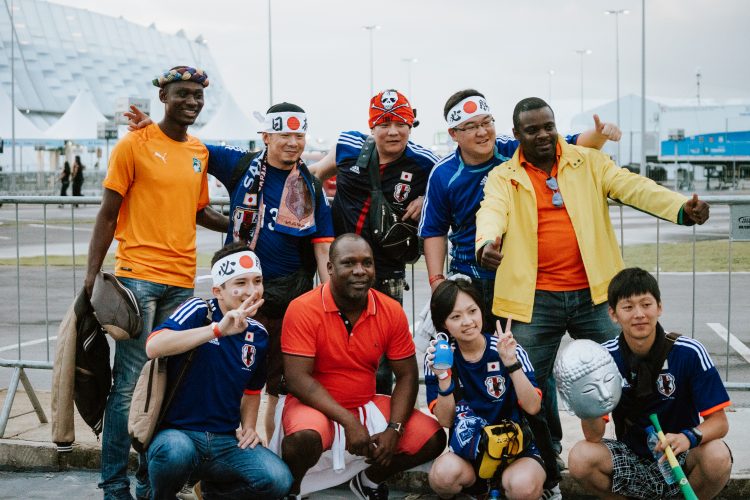 Growing up in Canada and playing soccer* was not always easy.

After moving away to Hong Kong to play soccer professionally, I came to terms with the connectivity of certain global sports.

People from Hong Kong, Africa, Brazil, China, and Canada were all able to
speak the same language on the pitch and perform cohesively
despite a clear communication barrier.

For many, English was sometimes their second language, but more often, their third.

I had the chance to attend the 2014 World Cup in Brazil and found myself outside the stadium in Recife. The game’s kickoff was at 10 pm local time.

Outside, match-goers were eagerly anticipating what was to come.
A game had developed on the road by the stadium with a pair of Crocs serving as the goals.

People started forming a team of four or five people, each united by their own.

Team Japan, Team Germany, Team Brazil, and Team Portland Trailblazers, which was actually Team USA wearing Blazers jerseys, were giving it their all despite the wet conditions.

This was a first-hand experience of the power of sport.

Yet, storytelling about sport isn’t easy or unique. When we set off to find a way to put our spin on stories, it was challenging to identify a unique editorial approach.

It couldn’t be purely sports focused. Because that’s not who we are. But this idea of a language-less form of communication is a theme we continually returned to.

These two sports are by far the most prevalent sporting “languages” with the greatest global penetration.

Whether you’re an Australian stepping into a game in Argentina or a Canadian playing in Sao Paulo, everybody speaks the same language for the same goals.

This isn’t tied to just both of these sports; it could as easily be associated with
surfing, chess, track & field, and more.

For this latest collection of stories, we’ve begun our first in-depth exploration into themed stories. Sometimes a topic has multiple vantage points, and we’re excited to start pushing towards uncovering new angles.

We’ve been able to get the insight of two respected leaders in their own right, Mundial and Franchise, who each provide an honest take on the communicative powers of soccer and basketball, respectively.

Textile innovator Borre Akkersdijk breaks down the art and sport of judo, the importance of losing in sports, and its influence on his own work.

From there, we speak with Virgilio Martinez, a Peruvian culinary mastermind and former skater, whose restaurant Centrale is currently ranked fourth best in the world.

And then there’s legendary skater Daewon Song who has, after a long and tumultuous ride, found his calling to help inspire the next generation.