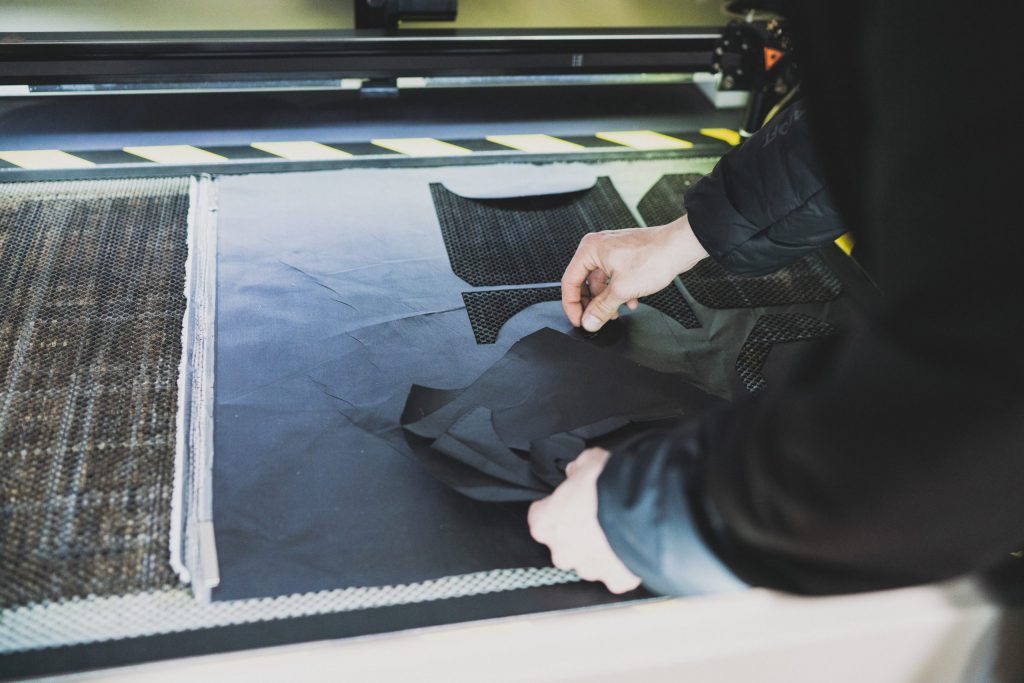 Indestructible: The DSPTCH Origin Story With Richard Liu Interview & Audio by Eugene Kan Photos by Behzod Sirjani & Eugene Kan For the MAEKAN and DSPTCH family, we’ve watched each other grow with great interest. Both of us share a similar perspective on creating and putting things out into the world. So when we first […] 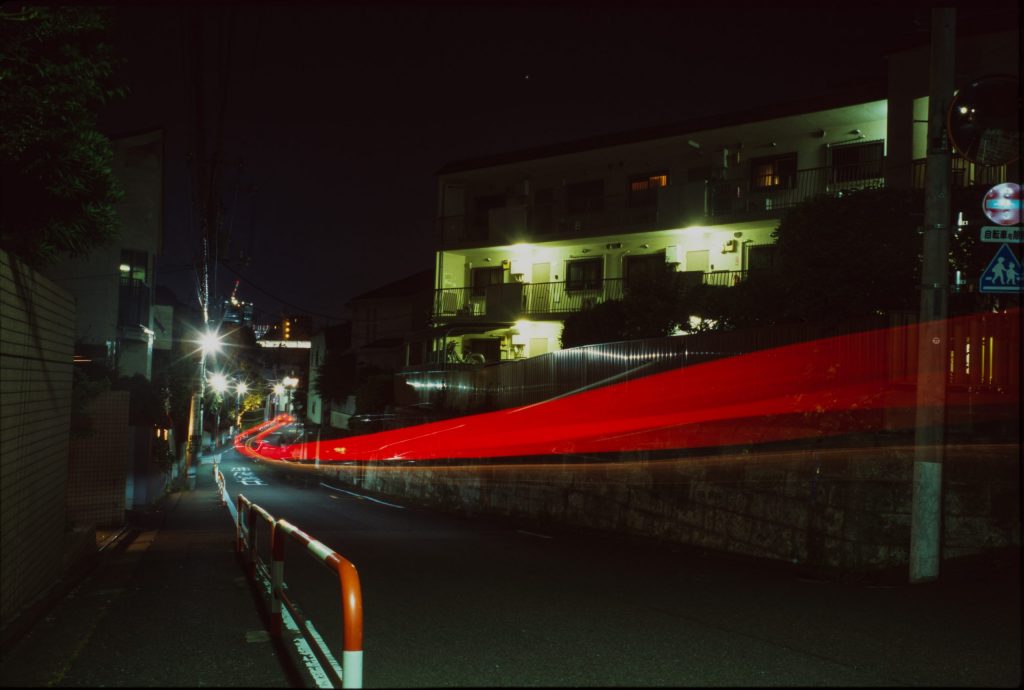 Making It Up 172: Cohort-based courses and the Barbell Strategy 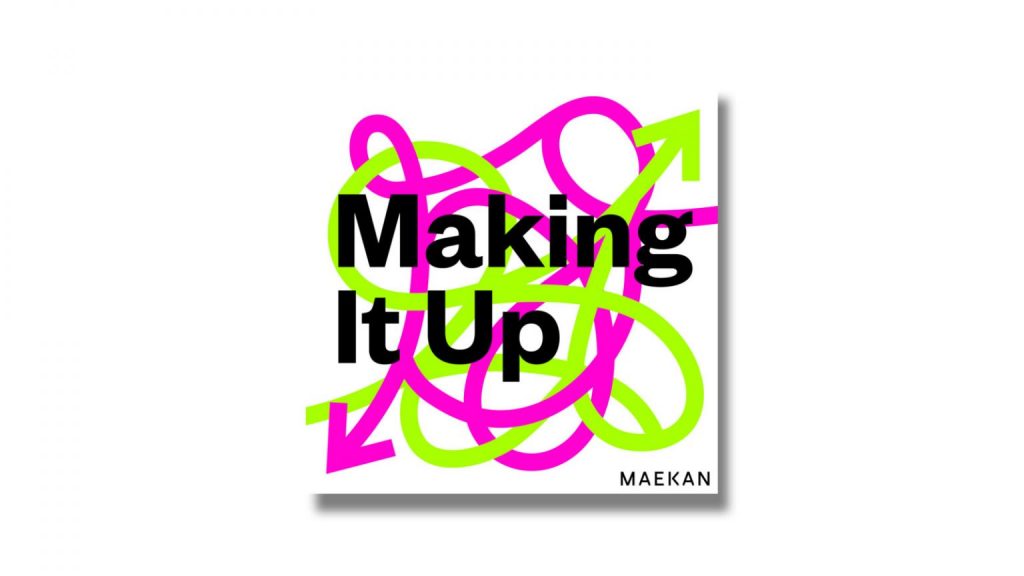 Charis and Eugene talk about cohort-based courses as compared to massively open online courses. They also discuss the Barbell Strategy method of balancing security and risk as a structure for creative careers.

Making It Up 170: Sports journalism and selling out

Charis and Eugene talk about Naomi Osaka choosing to not do press at the French Open and what the relationship is between press and athletes should be. They also discuss the shift in perception of creatives signing corporate deals.

Making It Up 167: Museum NFTs and keeping the line alive

Eugene and Charis discuss what alternative forms of value there are, beyond financial, in engaging with NFTs in museums. They also discuss “keeping the line alive” in creative work as written about by artist Mateusz Urbanowicz.

Making It Up 166: The “capitalism is broken” economy and organizational load management

Charis and Eugene talk about an article by Anne Helen Petersen describing the current US economy as the “capitalism is broken” state of things. They also discuss load management, a basketball strategy that conserves the energy of star players, in the context of creative work.

Making It Up 165: Social media managing and the commune lifestyle

Eugene and Charis talk about the difficulties that social media managers face and how platforms as well as businesses could do a better job of supporting workers in that area. They also discuss an essay that describes the author’s life growing up on a commune and what non-commune individuals could learn from that mentality.

Making It Up 161: Cathie Wood’s content strategy and the first peer-reviewed rap album

Eugene and Charis discuss Cathie Wood’s perfect content strategy for the portfolio of ETFs she runs at ARK Invest. They also talk about A.D. Carson, a hip-hop professor, and his thinking behind getting his rap album peer-reviewed and published by an academic press.

Making It Up 158: Museum gift shops and sharing authentically

Charis and Eugene talk about how museum gift shops decide what to sell. They also discuss what it means to share authentically with audiences and the wisdom in disconnecting what we share on the Internet from our physical selves.

Making It Up 157: Performative positivity and building self-worth

Charis and Eugene discuss performative positivity in relation to design and how pessimism can make design better. They also talk about how to build self-worth as someone who does creative work.