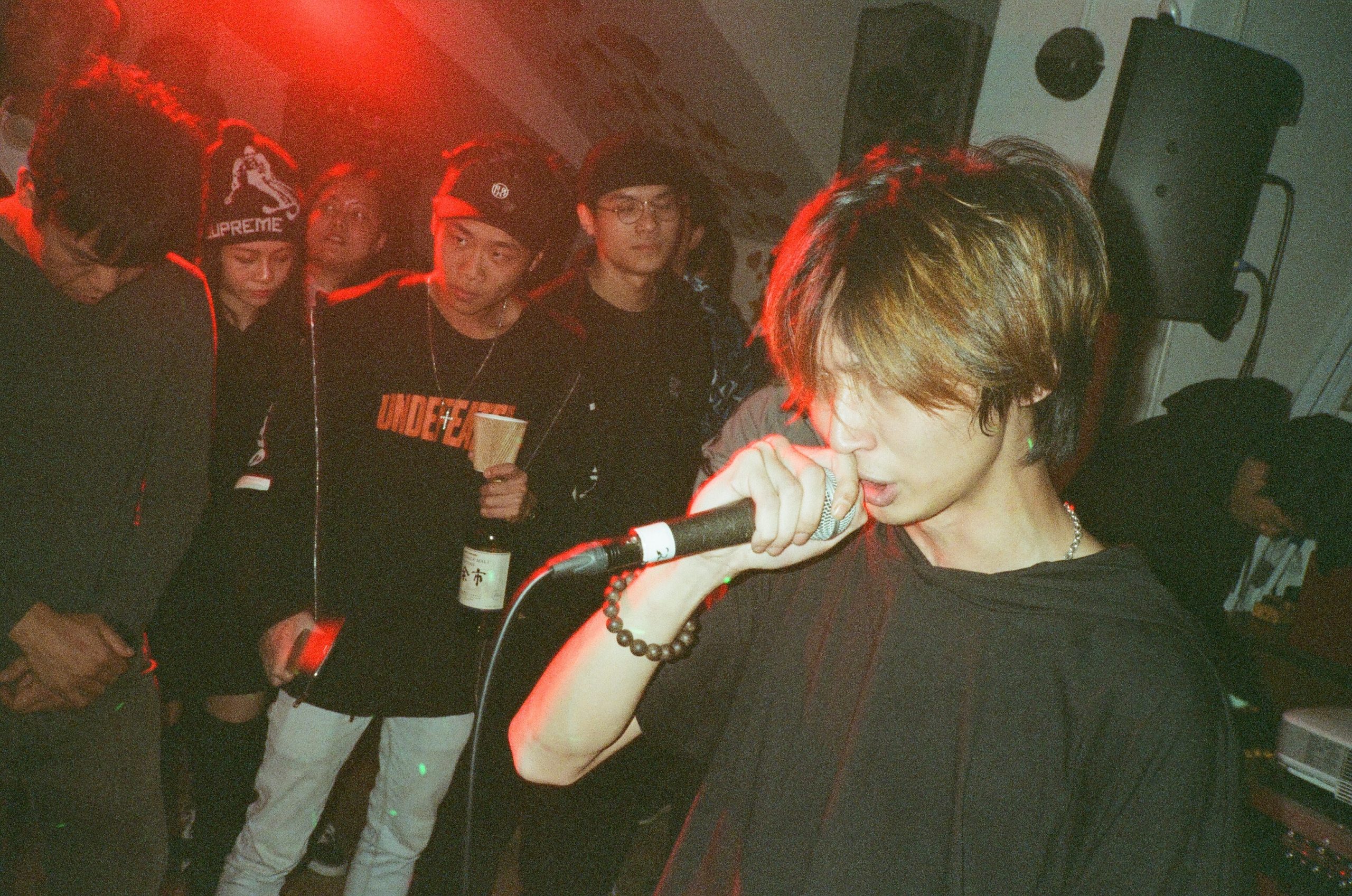 Under increasing government restrictions and the same constant threat of high rents every Hong Konger deals with, the city’s underground venues are fighting uphill battles and slowly vanishing. In a bid to keep their collective memory alive, Erica Kwok has been documenting the scene while working to bring new energy into the scene through her platform One Night Only.

MAEKAN is based in a large office just shy of 1000 square feet and flexibly shaped like a rectangle to accommodate the dynamic needs of our small team.We have a good relationship with building management and our neighbors don’t mind us blasting tracks from Elphick’s studio-grade speakers during editing.This little patch located in a light industrial area allows us the freedom to work and create unfettered—and if necessary, late into the night.

But to Erica Kwok and the many other local communities of grassroots creatives sprinkled somewhere in the seven million plus people that live here, the city is far less forgiving.

For those especially who create and enjoy alternative, appropriately “disruptive” genres of music, there’s a very real danger to the underground ecosystem of culture that helps Hong Kong’s young people thrive. Some of these venues are a stone’s throw away from our office—or at least they were. There are simply fewer and fewer places outside of established venues in our more established but commercialized nightlife “hot spots.” You might call it an increasingly restricted right to assemble.

As both a video director and editor, Erica has taken it on herself to both capture the story—and collective frustration —of the scene as it shrinks while fighting to reinvigorate it through her platform 一夜限定 (One Night Only). 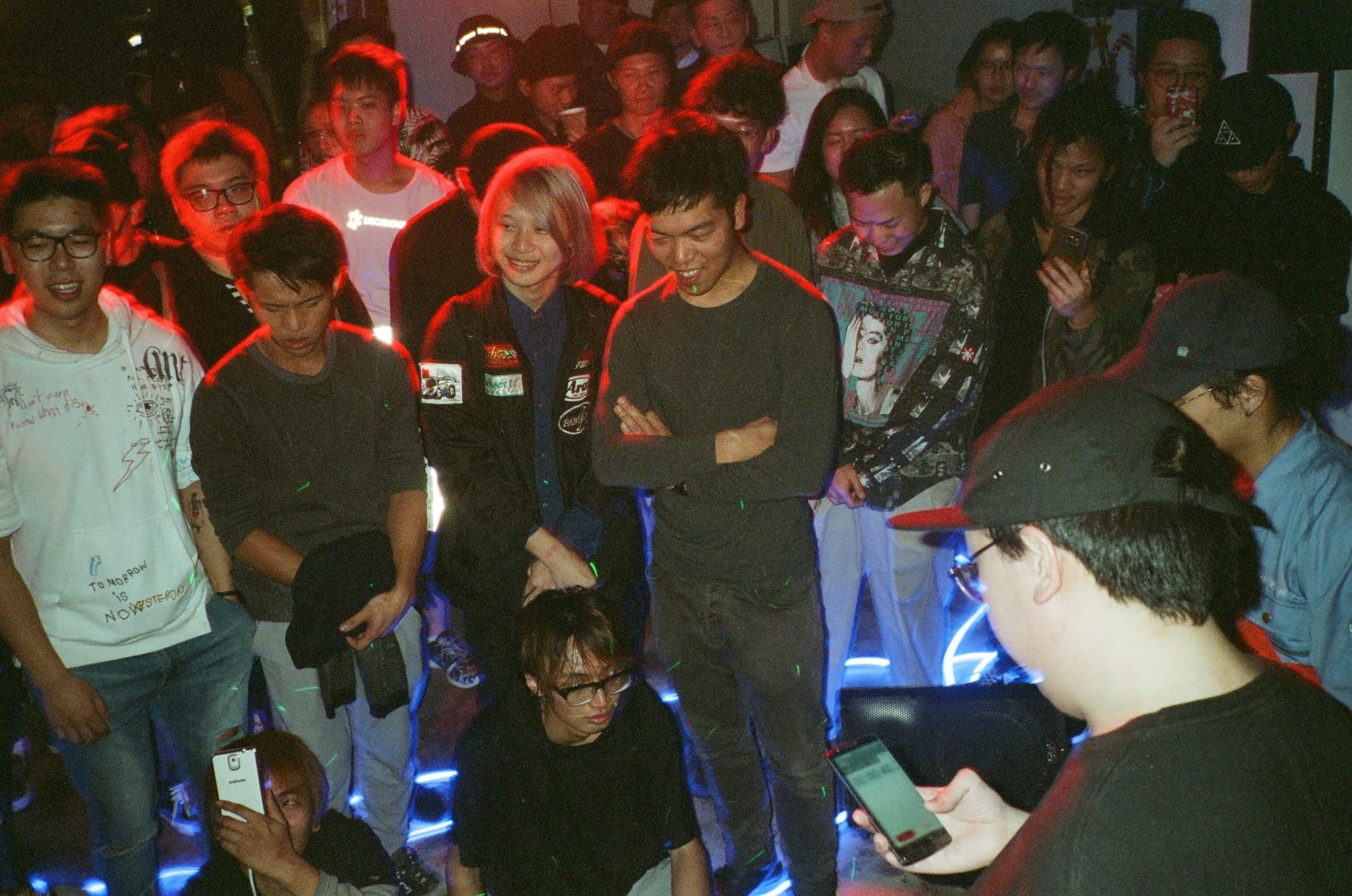 Could you introduce yourself and what you do?

When did you start and what was it like at the beginning?

First of all, I met two of my rapper friends, YuWen and Anna, around five to six years ago. At that time, they only made beats and music on their own, which made me realize there are so many talented young people in Hong Kong. Then in 2017, I went to Ukraine during the summer and saw there are lots of techno parties that gather the young kids in Kiev, and I wanted to do the same thing in Hong Kong. Fortunately at that time, Allex asked me to hold some events at Cafe Hillywood, where he was working. So we started to do that at both Cafe Hillywood and Bound. 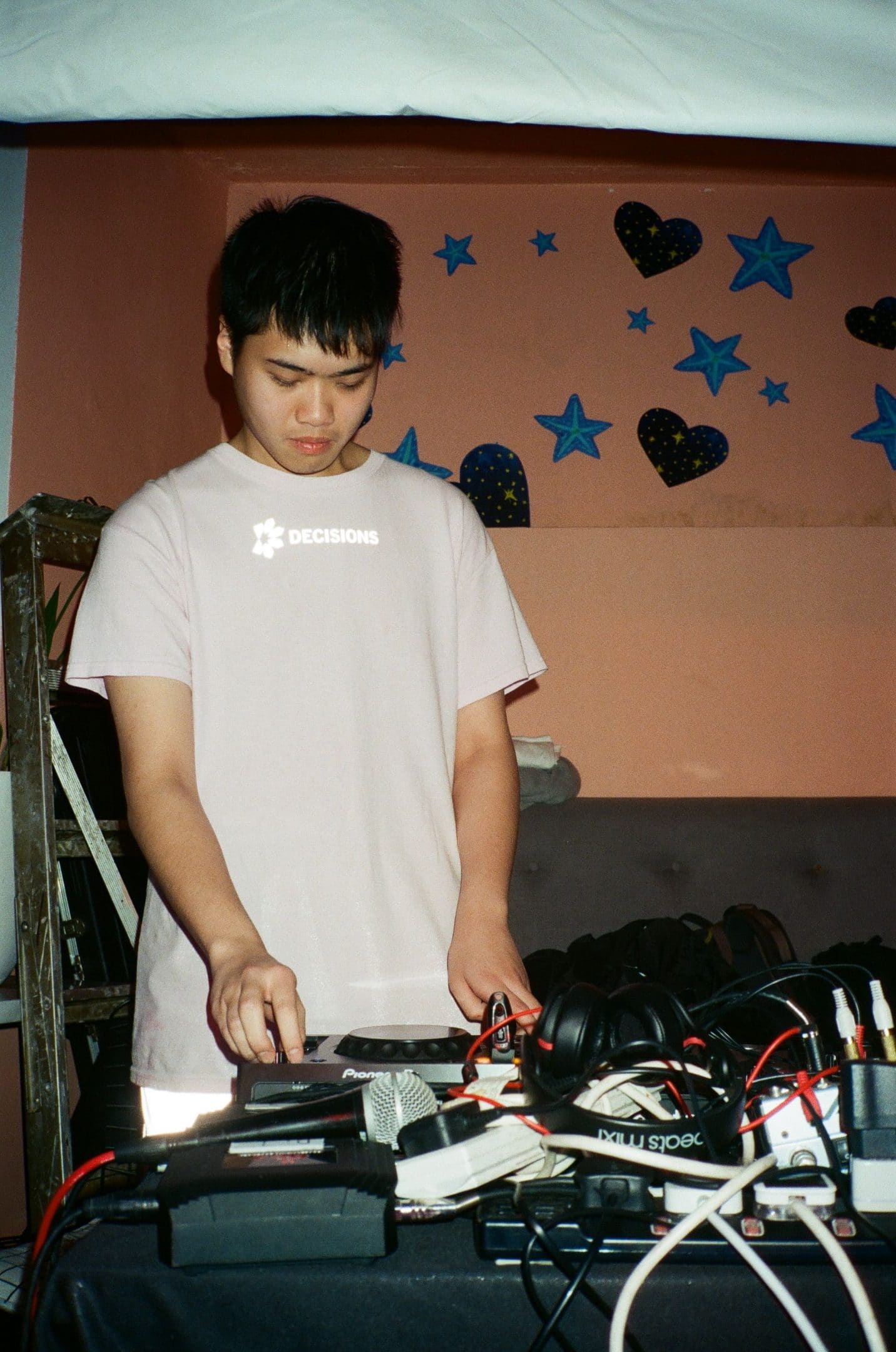 “Somehow the general public in HK tends to only associate hip-hop or trap music with immaturity and drug culture, so we hope to bring new energy to the scene where it’s about high-quality music and not just a bunch of hipsters doing their thing.”

Where do these cultural events happen usually in Hong Kong? What’s the curation like?

We actually try not to limit our possibilities, so other than music-related events, we’ve also hosted film screenings before as well. The only thing that’s constant is that we like to do surprising things and we’ve had special themes for every event we organised, like night beat sets and West Coast night.

Do you think the Hong Kong’s hip-hop culture reflects youth culture and how do venue restrictions affect that?

As I mentioned before, I have many rapper friends who only make beats at home and share music with their friends only. That surprised me and made me feel the need to share their music with more people because it really is good work. Also, I found out that events like rap battles actually do take place in Hong Kong even when the culture is not so popular.

Hip-hop culture seems to stem from rebellious lifestyles past and present, and that ties in with skateboarding, parties—being young and carefree. But somehow, the general public in HK tends to only associate hip-hop or trap music with immaturity and drug culture.

The biggest problem in terms of venues is the policy and rent of a place. It’s not easy for the venue to survive when the rent is freaking expensive. Most rappers or artists might rather post their music online or do live videos only when there are no place for them to perform. 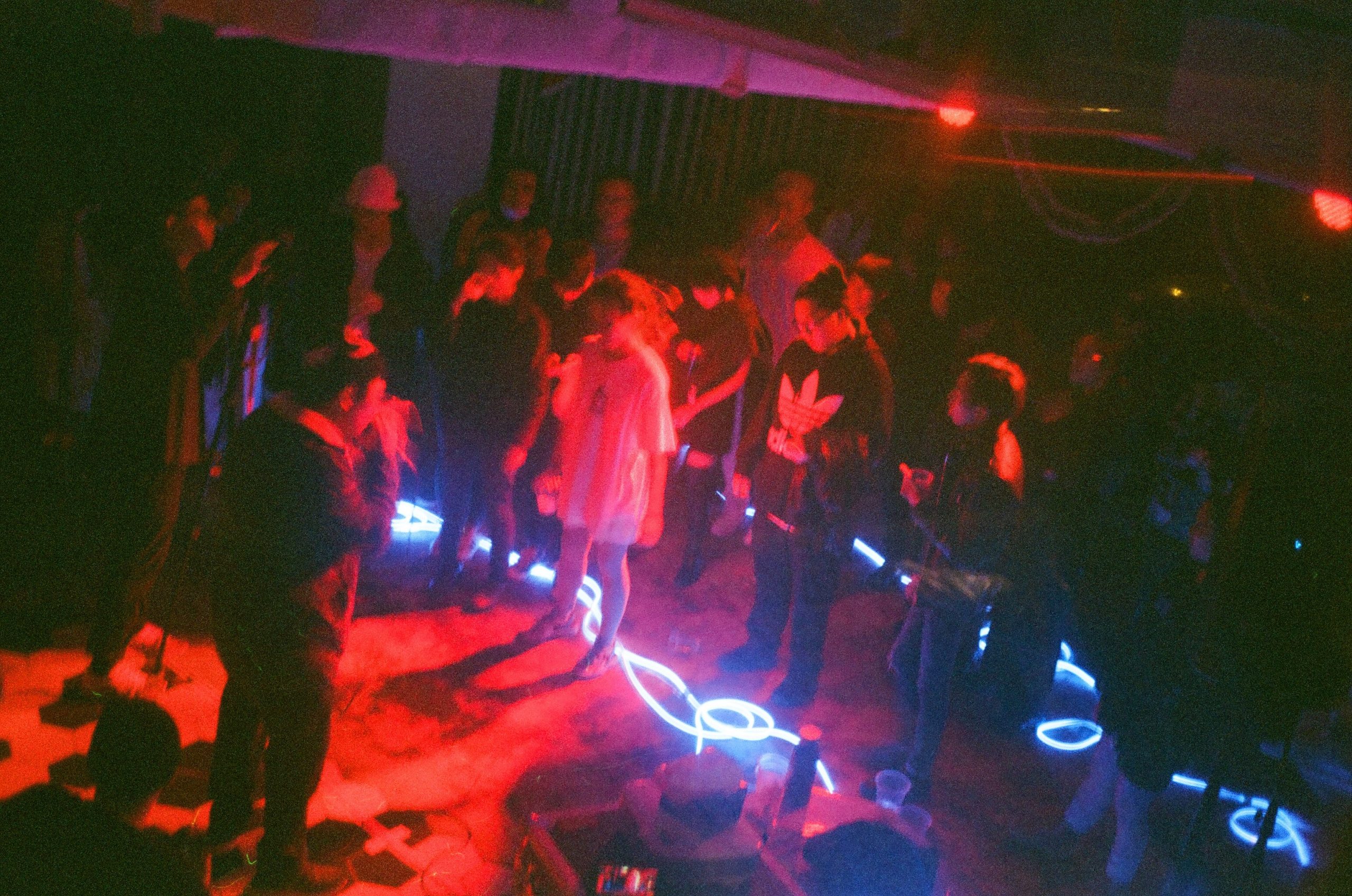 Any big plans for the future?

We hope to bring new energy to the scene where it’s about high-quality music and not just a bunch of hipsters doing their thing.