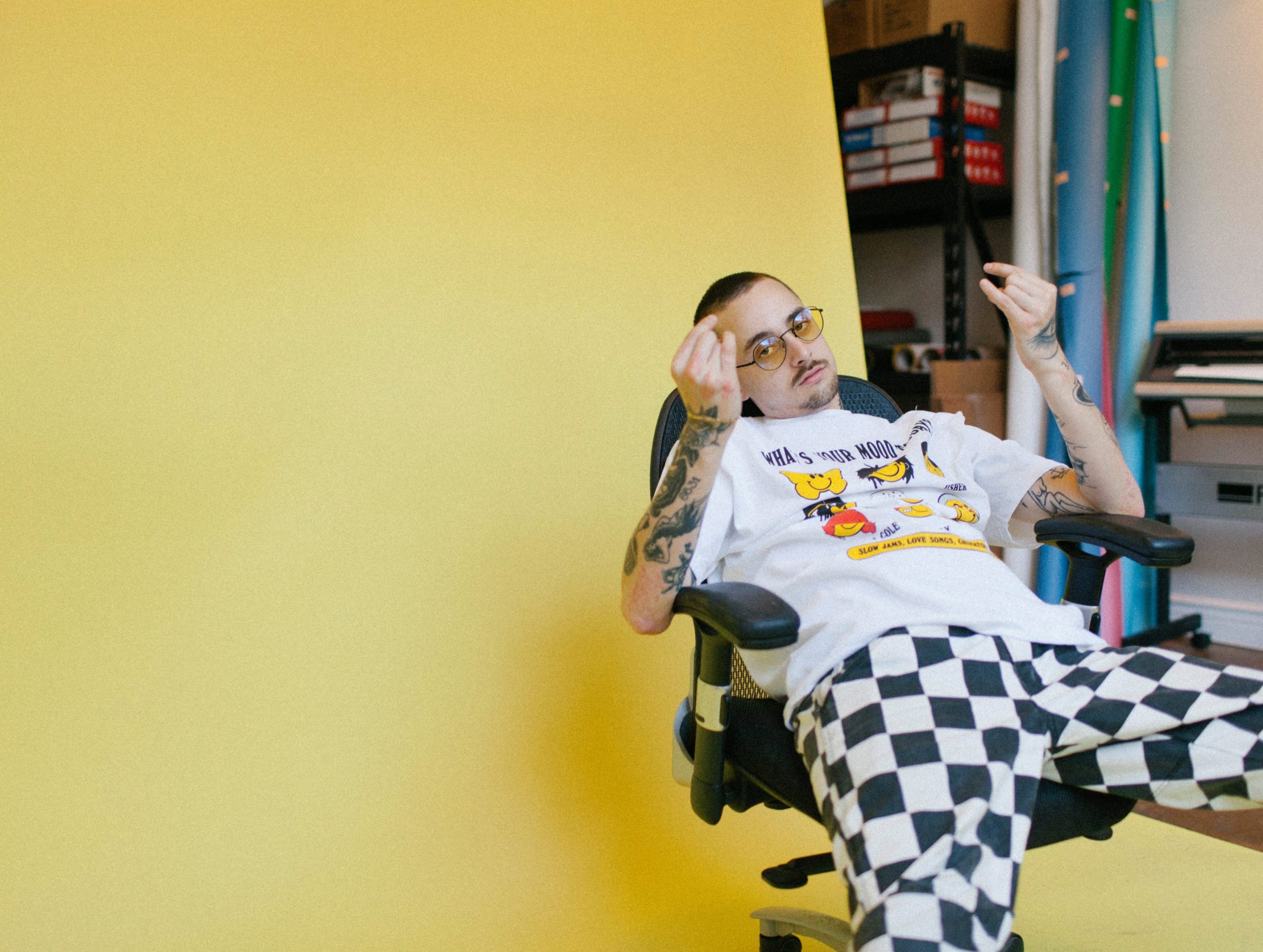 At the age of 25, Mike Cherman has been through more business highs and lows than most entrepreneurs twice his age. After exiting his own label, ICNY, two years ago following an ugly falling out with his former investor, Mike packed his bags and moved to LA. A native New Yorker, Los Angeles provided the clarity he would need to plot his next moves. He took time off, bought a Volkswagen and figured out that in fact he actually didn’t give as many fucks about fashion as he thought.
Narration by Alex Maeland
Audio by Elphick Wo
Photos by Christina Choi

“It was really a crash course. […] I’d have to sit there and mock it all up and then in five minutes show it to them.”

— Mike, on designing for high profile clients such as Amare Stoudamire and Kanye West

“I own being immature about my own design stuff.” 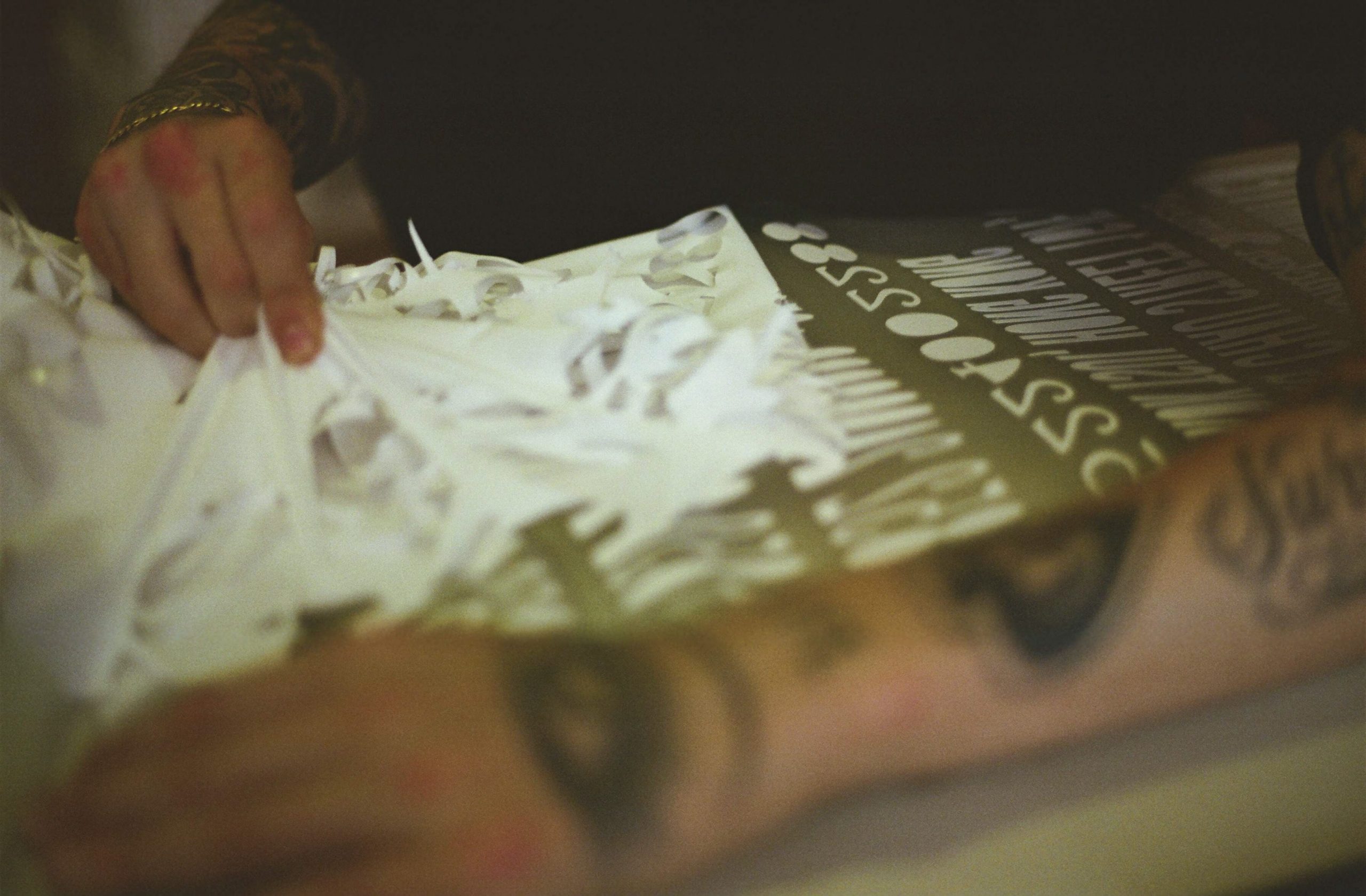 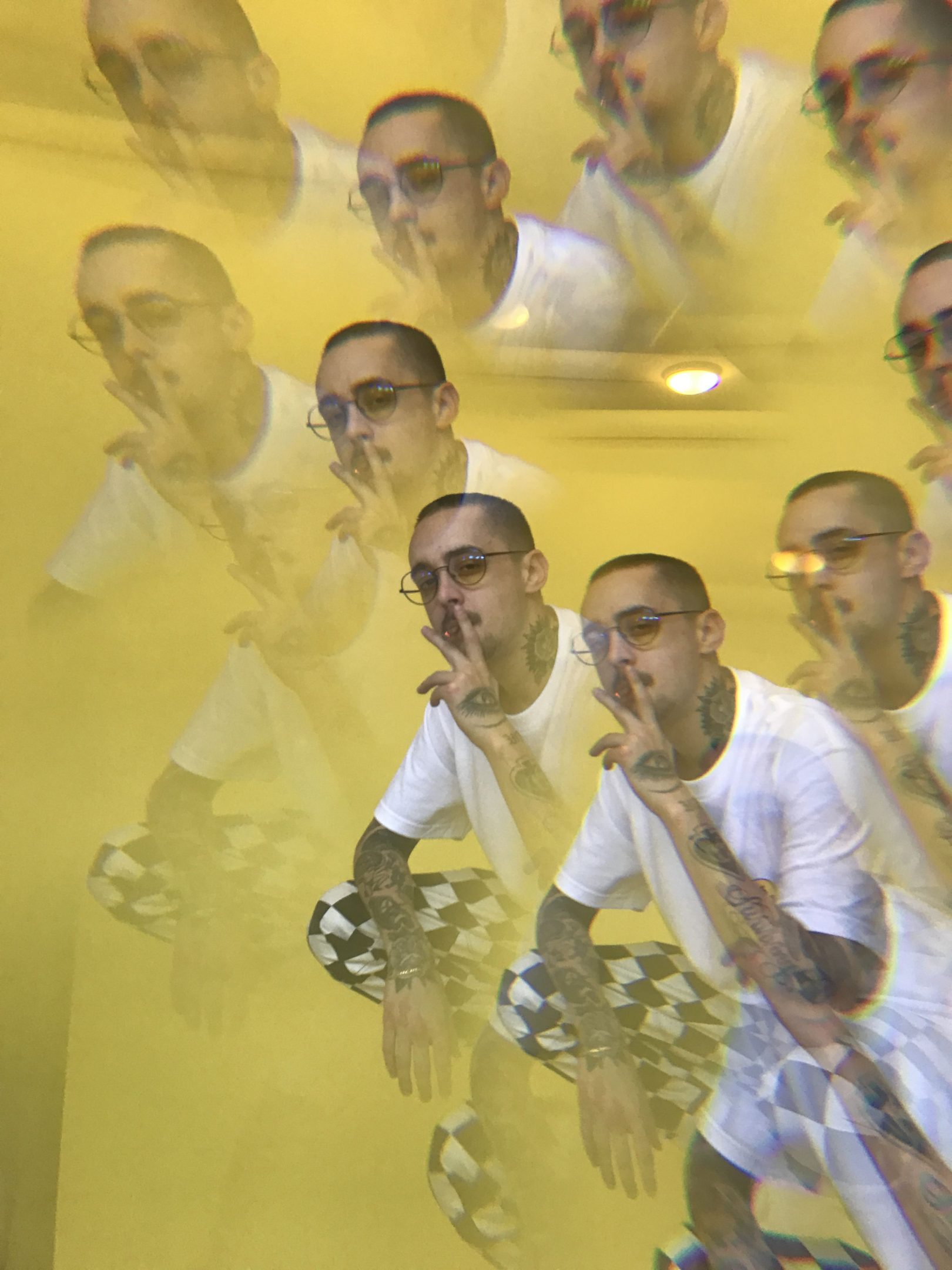 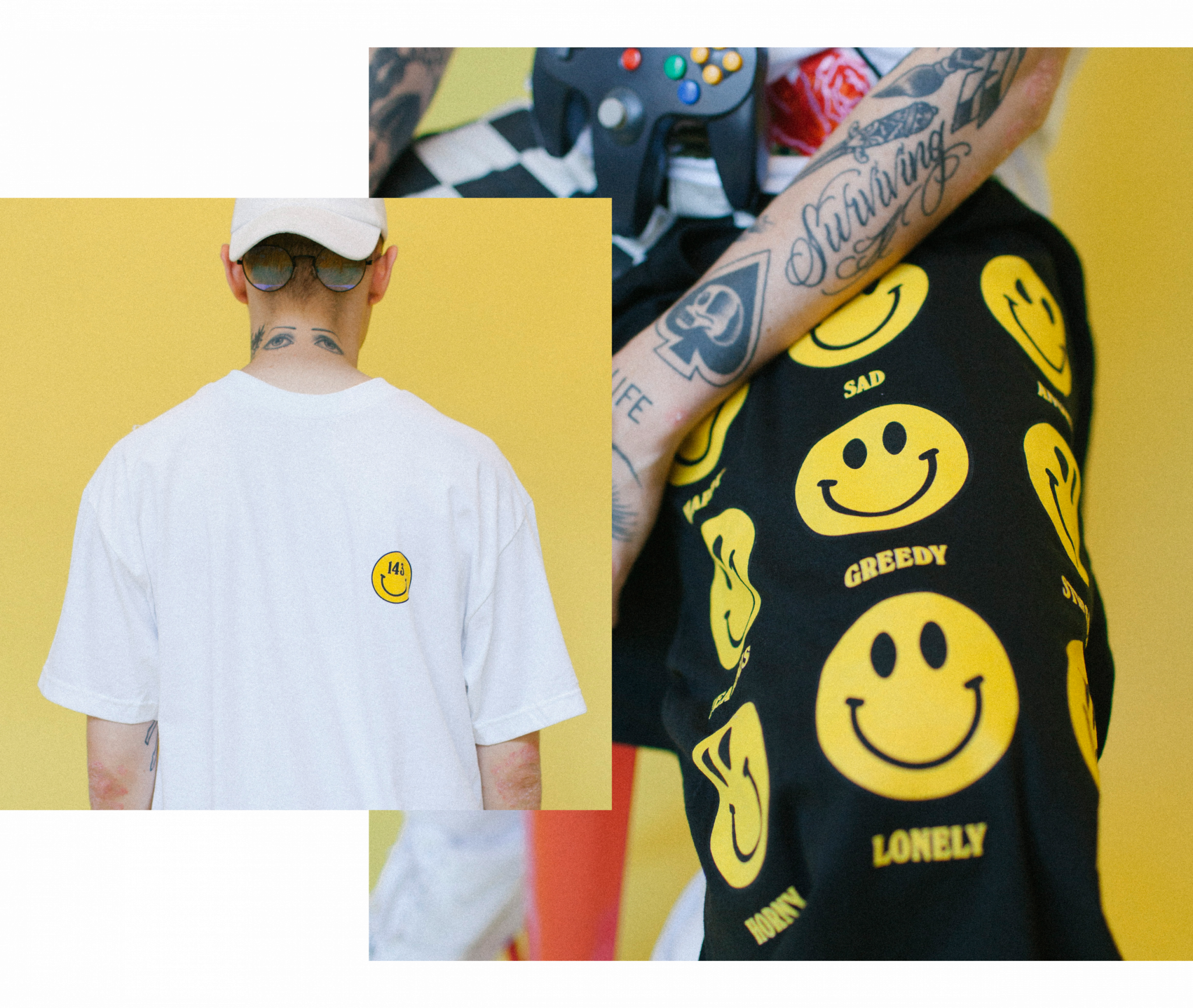 “If you don’t ever fail, then what the fuck is succeeding?”