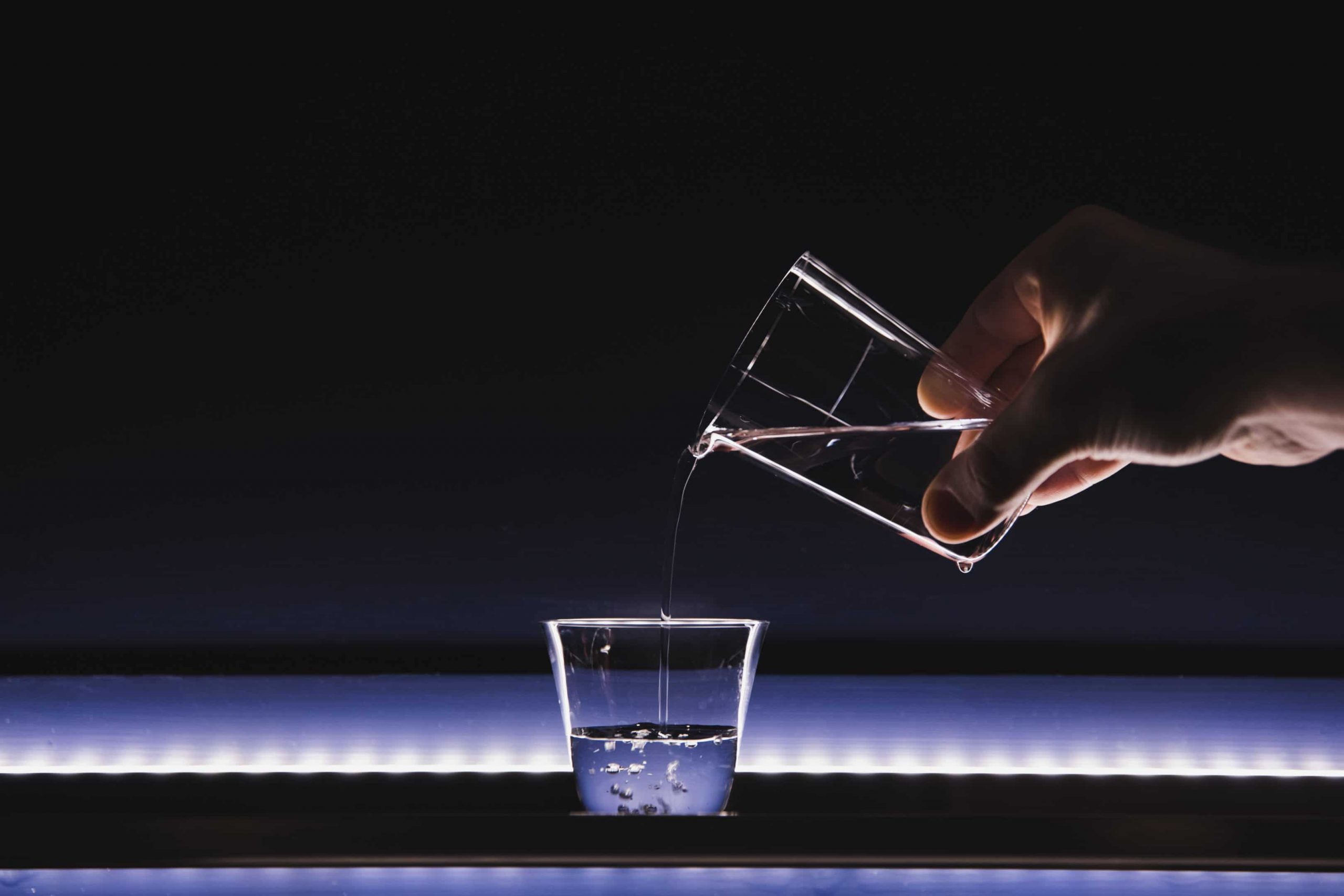 Elliot Faber’s story starts in the most unlikely of places. The relatively sleepy Canadian city of Calgary is known more for its cowboys, oil industry, and annual Calgary Stampede than for any sort of old world heritage of wine and spirits. But a thirst for travel and a desire to see the world would catalyze Elliot’s long journey as a somelier, beverage director and the title of Sake Samurai.

Every May, Elliot would pack his bags and leave Canada to travel the world, hitting Spain, Scotland, Russia and everywhere in between. It was on these frequent trips that he began to understand the role and impact of food in uniting family and culture.

Sometimes growing up in a place devoid of a certain culture—in this case, spirits, wines, and sake—forces one to work extra diligently to find out more. You don’t have the luxury of being surrounded by a particular culture nor do you take anything for granted. It’s resulted in him being named one of the very few foreign Sake Samurais in the world as well as authoring the now critically-acclaimed book, Sake: The History, Stories and Craft of Japan’s Artisanal Breweries.

Elliot’s ongoing journey of learning about the world of spirits and beverages sees no finish line. But his ongoing passion around learning is part of a further interest in passing on the knowledge and getting people excited about the cultural and artisanal nuances of this all-important craft.

In this episode of Grilling Me Softly, Elliot shares his path to Sake Samurai, how it all started, and what keeps him motivated.

Elliot on the job at Sake Central in Hong Kong.

“When I was in university, I didn’t know what I wanted to do. The only thing I was sure of, I was going to have two jobs and save all my money. As soon as May 5th hit and the last exam was done, I would leave Calgary. The first time I went to Scotland, it was first time traveling outside of Canada and I fell in love with traveling and new experiences.”

A page from Elliot’s book, Sake: The History, Stories and Craft of Japan’s Artisanal Breweries.

“The first time I went to Russia, I had no money. I was on a train going from Moscow to Saint Petersburg. A man offered me a weird canteen of vodka, and we just bonded over a few hours. I knew there was something special about the kitchen table, it could be a state of mind, it could be cold pizza or a five-star meal.”