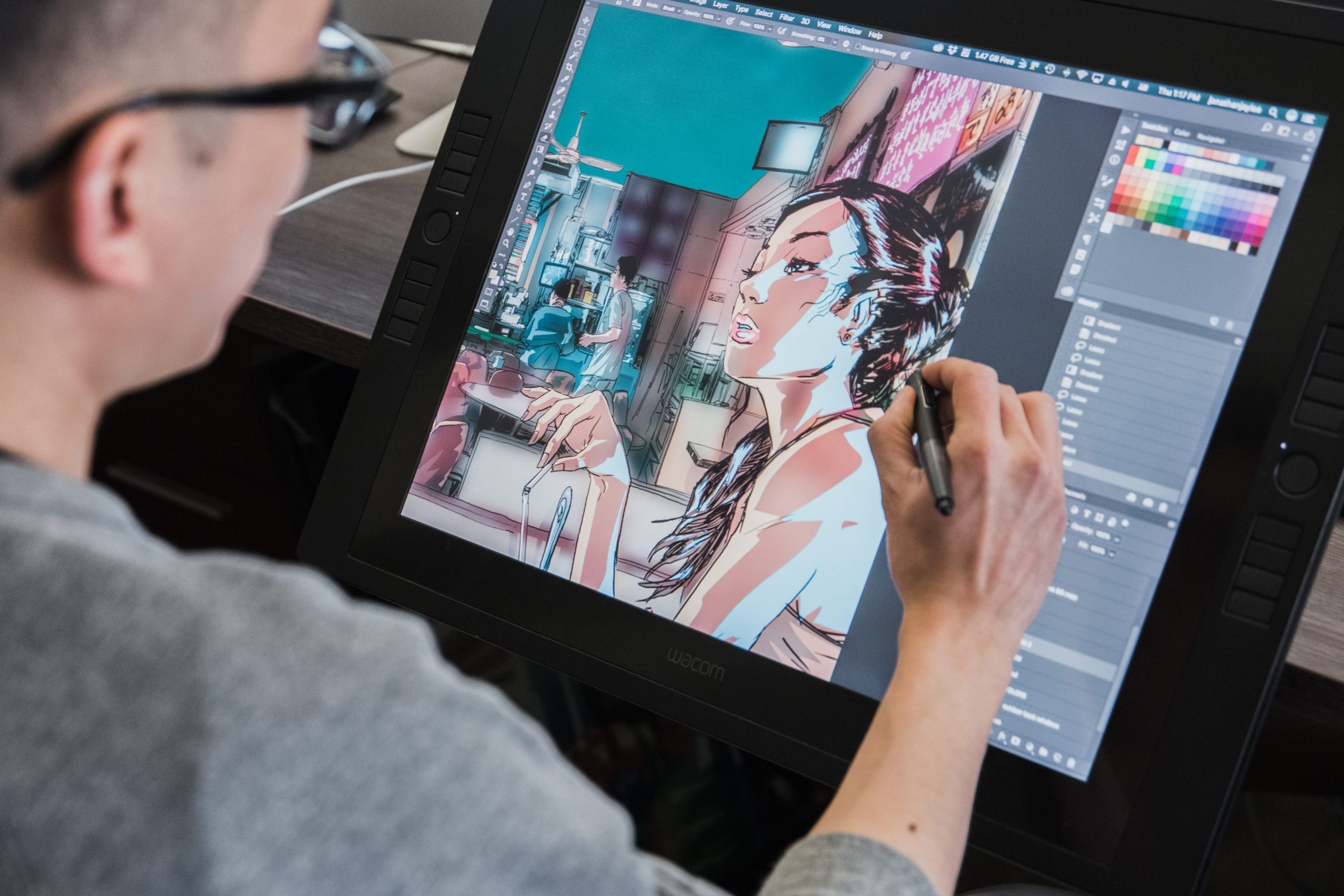 Grilling Me Softly — Drawn Back In with Jonathan Jay Lee 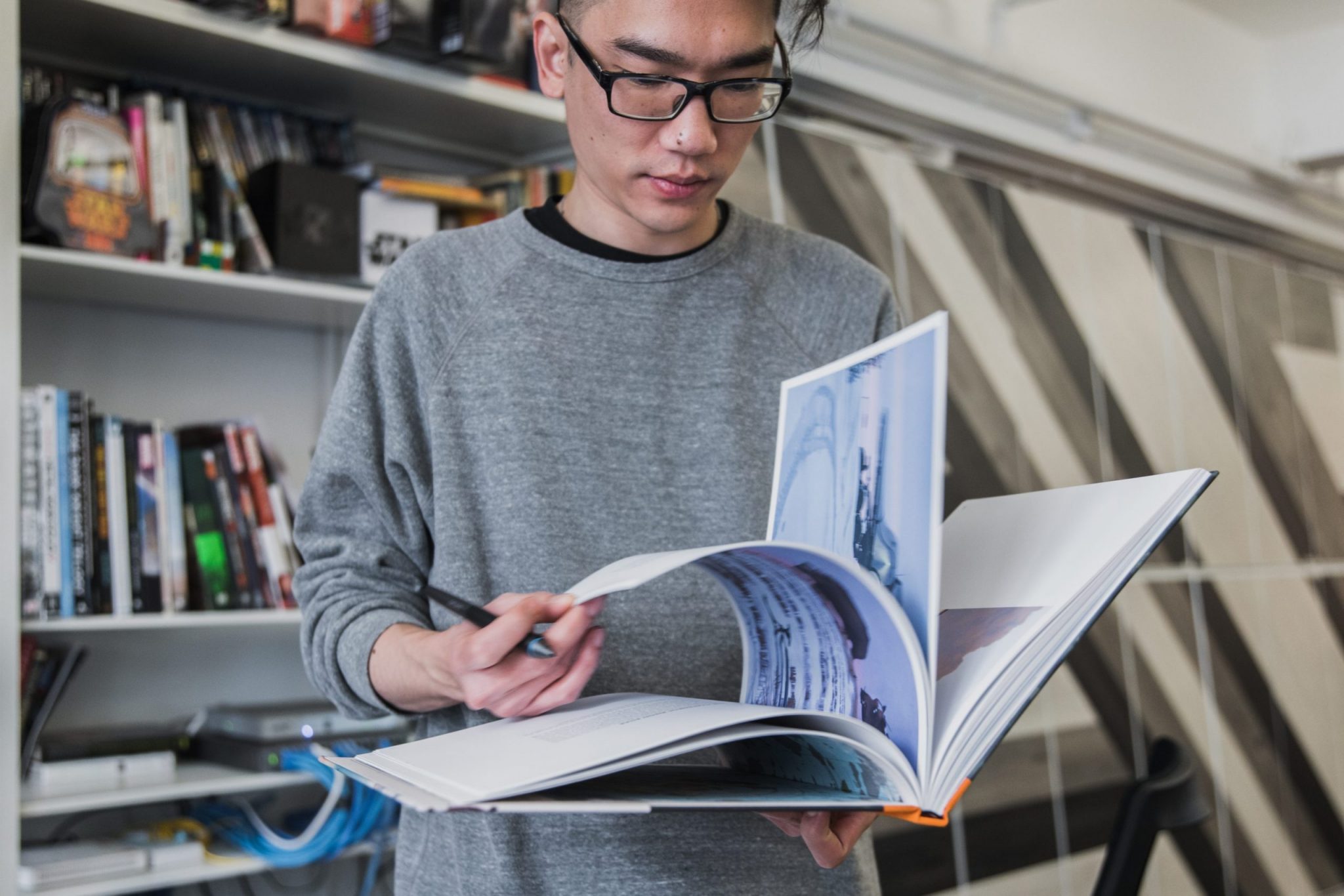 “If somebody calls and asks you to be this other artist, then you should say, ‘Why don’t you go find that other artist?”