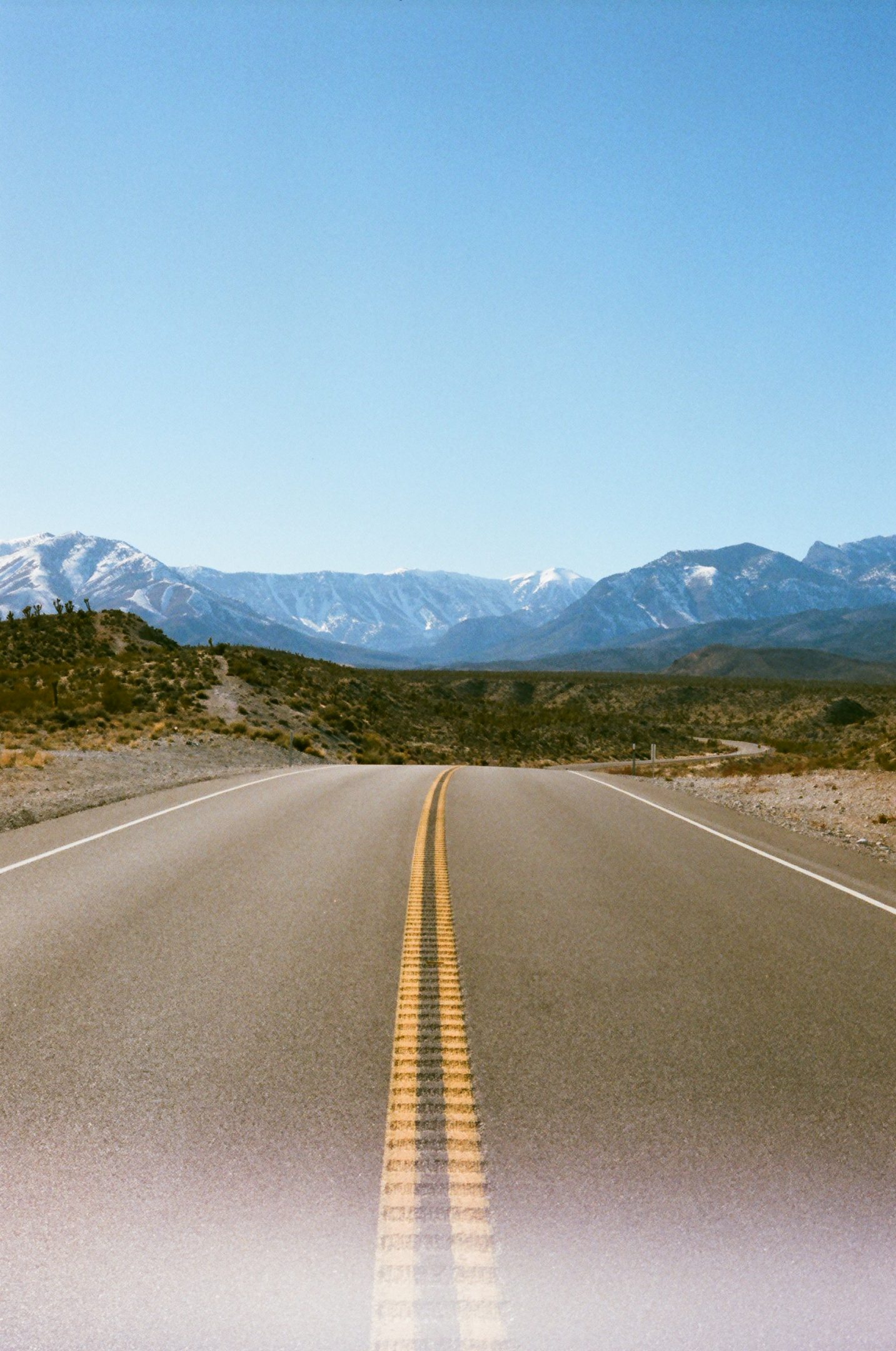 From the first moment we put down ideas to paper, MAEKAN was heavily influenced by the traditional print approach to creating a magazine. We were interested in the process, the refinement, and the ability to create finite moments. You have a start (the cover) and a stop (the back page).  It’s such a drastically different experience than the Internet where there’s often no end.

It’s been a few months since we’ve taken this particular approach, and recently we took some time to analyze and reflect on how we were doing things.

How was our storytelling process informed, and at times influenced by taking a print magazine approach? It turns out that the process had a lot of romantic merits, but it didn’t exactly create the best work possible.

But the reality is that pitting the print vs. digital approach focused on the wrong things.

Our Collections of stories were like magazine issues that would encapsulate certain themes, but sometimes great stories were omitted due to subject availability and deadlines.

The traditional issues experienced by publishing are no more in the digital age. Expensive printing presses no longer control distribution, and we don’t stare down at hard deadlines.

Simply put, these self-imposed restrictions,  were getting in the way of our goals of digging deep into stories to sift through countless hours of tape and spending the time to develop strong personal connections with people.

Great stories are medium agnostic, and some of digital publishing’s greatest assets are its dynamic nature of iterating, improving, and contextualizing.

So what does it all mean?

Our original publishing schedule focused on releasing batches of stories on the first Thursday of each month. That will since change slightly. We’ll publish our stories over the whole month with the flexibility to have themes and concepts exist beyond a given month. This means you’ll hear from us more frequently, in smaller doses.

The upcoming collection of stories details the cultural and socioeconomic changes of decreasing cannabis legislation. We know for a fact that this rapidly developing industry will look very different in the coming months and years. As this develops, our goal is to be dynamic and revisit things with periodic updates to existing Collections as new things surface.

One last thing, when we first set out, we made a deliberate move to avoid covering news until we could find our own take on it. After all, how could we put ourselves up against others who run around the clock? But we soon realized, there are a lot of stories that are under-reported or lack context. So, we’re going to test some news stories that will never be along the lines of “hey, this happened…” but rather answer “why is this important?” To start with, some of this content may only be text-based as we figure out what makes sense and how audio fits into the equation.

This makes for a relatively long Editor’s letter. There’s still a lot of things we’re working on that I didn’t go into detail including revamping our UX and the beginning stages of our app, we’ll hopefully share some new updates as they take place.

As always, thanks for your support and feedback, and we look forward to hearing more from you.