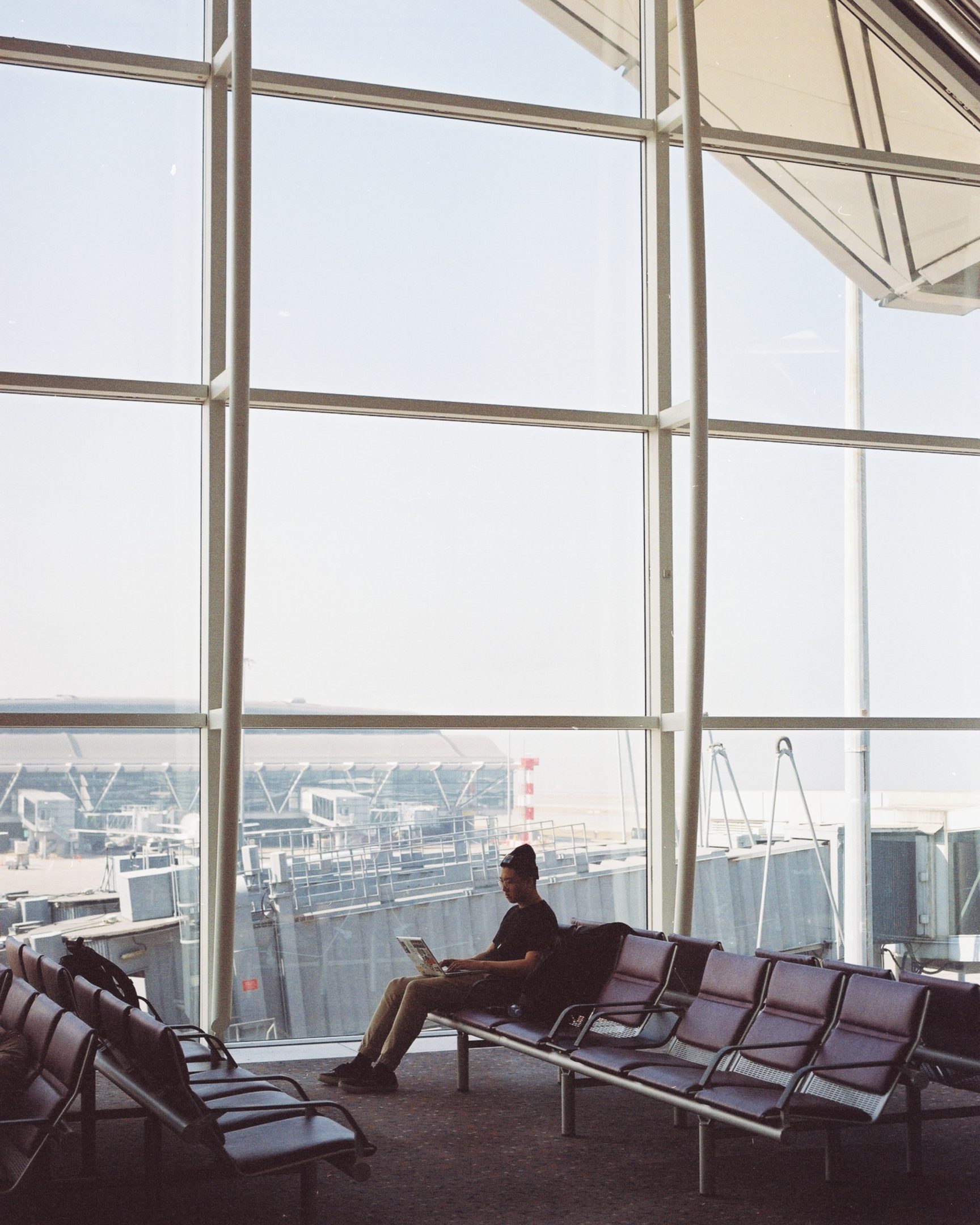 From the looks of it, the buzzword of 2018 is going to be “decentralization.” Now, some might associate this message with blockchain and crypto, but I see it applicable in a different light.

For a while, it seemed the gatekeepers across a broad spectrum of industries held onto the keys with an iron grip, and that still sort of rings true in some regards to social media. But I keep coming back to the notion that we now have so many tools at our disposal. And gaining traction with a movement has become significantly easier.

In the past, certain regional powerhouses could influence a whole continent’s narrative. You could look at the effects of Korean popular culture, namely Kpop, and how it would go on to become an undeniable force in the international music scene. And beyond that, for many generations, it’s been the United States and their decades of media refinement that has brought them the majority of the global mindshare from music to movies.

Traditional pop culture heavyweights won’t disappear overnight. But now more than ever, I feel that there’s a tipping point that favors the small, intimate, and at times, local movements. Granted, when you’re starting out, it’s often hard to define your own point-of-view. But with a sense of growth comes confidence, and it just so happens that these two validators happen to materialize a lot quicker in the digital age.

Before positioning themselves for a larger stage, messages start by spreading on a local and subcultural level, and we see it happen at a rate we couldn’t have imagined in the past. This is because the physical distances that once hindered us are now quickly reduced if not eliminated altogether through digital communities and the tools they rely on.

This is especially the case for us. There was, of course, a lot of good old-fashioned time, blood, sweat, and tears that went into making a resilient and exciting community. But we’re also constantly surprised and excited by new, more effective ways to share information and knowledge. Frankly, in the early stages of any community development, finding these technologies is key. You’re not only compressing the time it takes to learn new concepts, but also consolidating a knowledge base from which new ideas can develop.

Most importantly, you’re using those methods to enable and amplify valuable voices that might otherwise stay silent. And this, I think, is what will lead us to cultural decentralization. We’re no longer looking in any singular direction under a single unified narrative as we might’ve in the past. Instead, I suspect we’re going to see a push back by creatives who seek to define their world, on their terms wherever they may be.