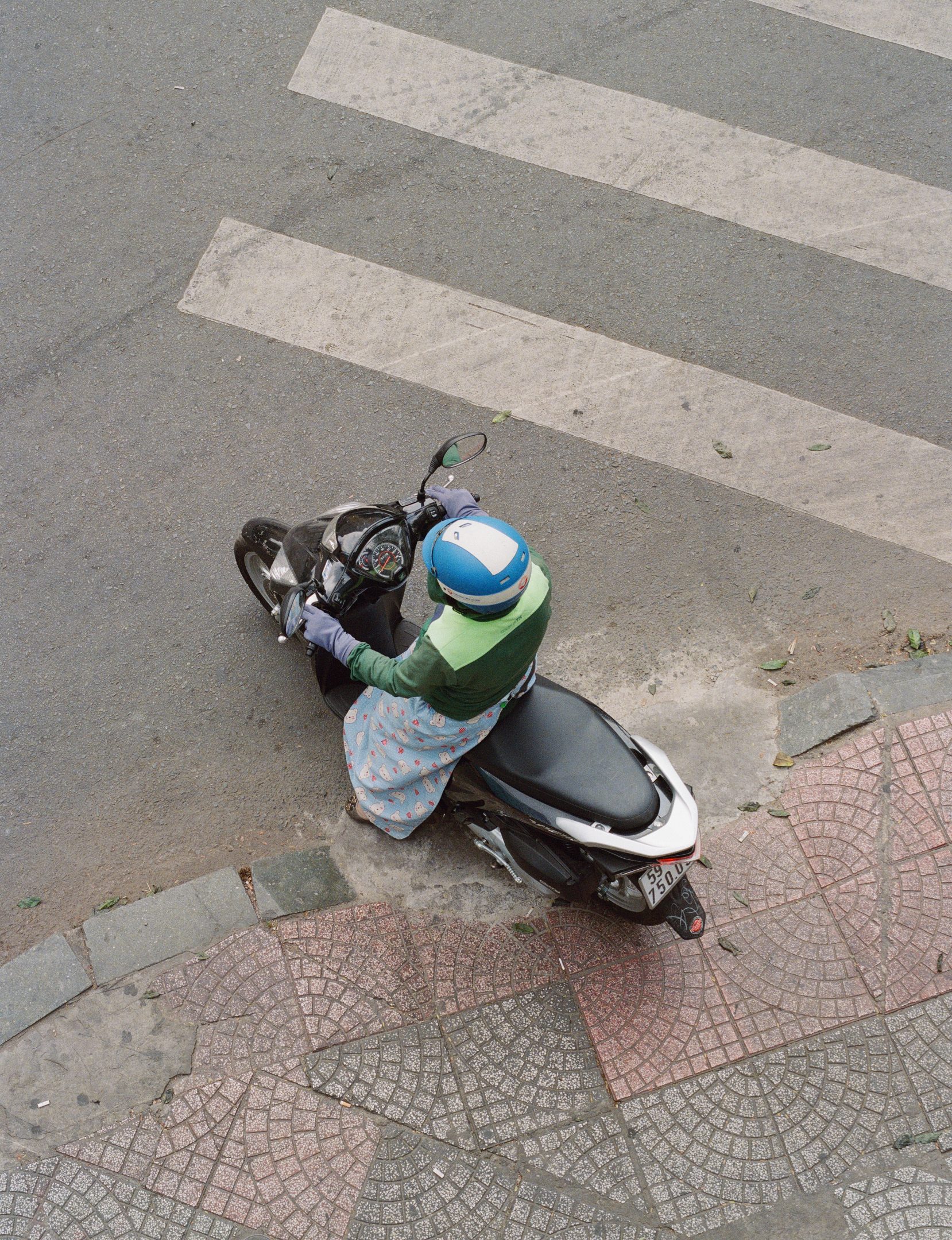 This month’s Editor’s Letter is a few weeks late. I spent the tail end of last month traveling around 26 hours to get to São Paulo, Brazil. It was my second time to the city, which has come to represent the financial and cultural hub in a massive and racially-diverse country. Seeing as I was in the general area, I made the additional effort to visit Peru. Coming from Hong Kong, all of South America counts as the general area.

There I was, perched some 2,430 meters above sea level, looking out over the region from the top of Machu Picchu… and sending photos via Whatsapp to the team distributed across Canada, Cambodia, Vietnam, and Hong Kong — all with two strong bars of 4G.

I’ve had the recurring thought during my recent travels to Peru, Brazil, and Vietnam about the notion of connectivity. Peru and Vietnam had some of the most consistent and fast mobile data transfers. Working remotely was a breeze whenever I needed to tether my computer.

This month’s Editor’s Letter isn’t about my surprise at the availability of fast, reliable internet in countries that are becoming increasingly strong economies alongside established first-world countries. What I want to talk about is the excitement I have in seeing more people across borders enter into the same space our digital-centric lives are located.

The technology that was battle-tested by more affluent countries a generation or so ago, now finds itself in the hands of swaths of people adopting digital technologies for the first time. The wealthy may be found by looking at the density of iPhone X’s in any given area, but in so many parts of the world, an Android phone that costs 300 BRL (88 USD) can be wielded with as much efficacy. The current climate is uniquely different from the past, when browsing the Internet with ease required hardware and software that was less accessible, and what was available wasn’t very good.

The world of connectivity and the idea of an open Internet is abundantly clear when you travel to emerging countries. On a recent episode of MAEKAN It Up, Charis highlighted that while it’s easy for “us,” (read: those living with means) to simply delete Facebook, the emerging digital class considers the Internet to mainly comprise of apps like Facebook and Whatsapp. As hardware and infrastructure systems were developing in more mature economies, so too were the digital monoliths that now dominate our landscape. Facebook, amidst all the setbacks, is still a top option for countries that haven’t set up their own Silicon Valleys or digital communities.

Projects like Facebook’s Free Basics provides emerging markets with a regional-focused app that doesn’t apply towards their data caps. But as some suggest, it doesn’t provide a true representation of a democratic and open Internet. Instead, users are fed pre-selected content.

While territorial colonialism is more of a thing of the past, the effects live on in this new form of colonialism based on digital access and the injection of ideas seeded predominately by Western world companies.

The recent Facebook Cambridge Analytica news was discussed at length amongst the team and I’ve also had a number of personal conversations in my wider social circle on the topic. I’m of the opinion that it’s a blessing for them to see this crackdown take place at the hands of others. This support comes on the back of seeing how others experience their world digitally and how it differs from my own.

Seeing Facebook undergo foundational changes could protect this emerging class of digital citizens from being exploited and manipulated as they interact with new technologies and develop new social structures.

There’s a lesson here too for those of us almost exhausted by limitless options. Does the single company with the goal of making a product for the whole world fulfill our real needs or is there an idea, perhaps not yet even actualized, that would be a better fit? It’s something to ponder for now and for the future.