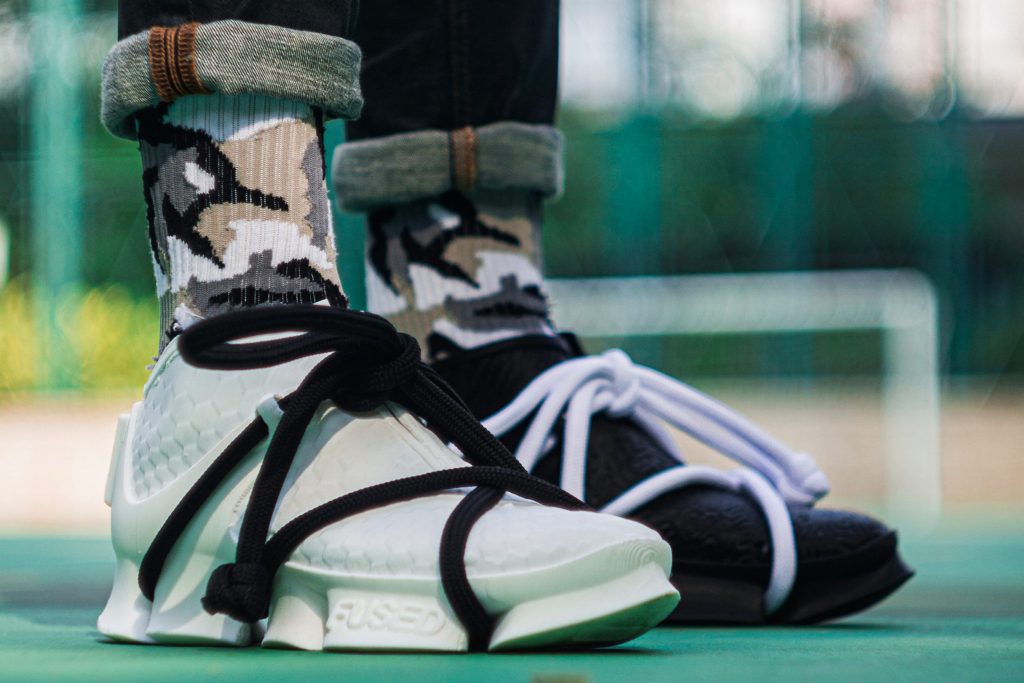 Printing the Sneakers of Tomorrow — FUSED Footwear with Philippe Holthuizen Interview, Photos & Video by Nate Kan Product Images courtesy of Philippe Holthuizen If you ever happen to be on Hong Kong Island and you pass a long haired Dutchman rocking black and white shoes that look straight out of the future or an anime you grew […] 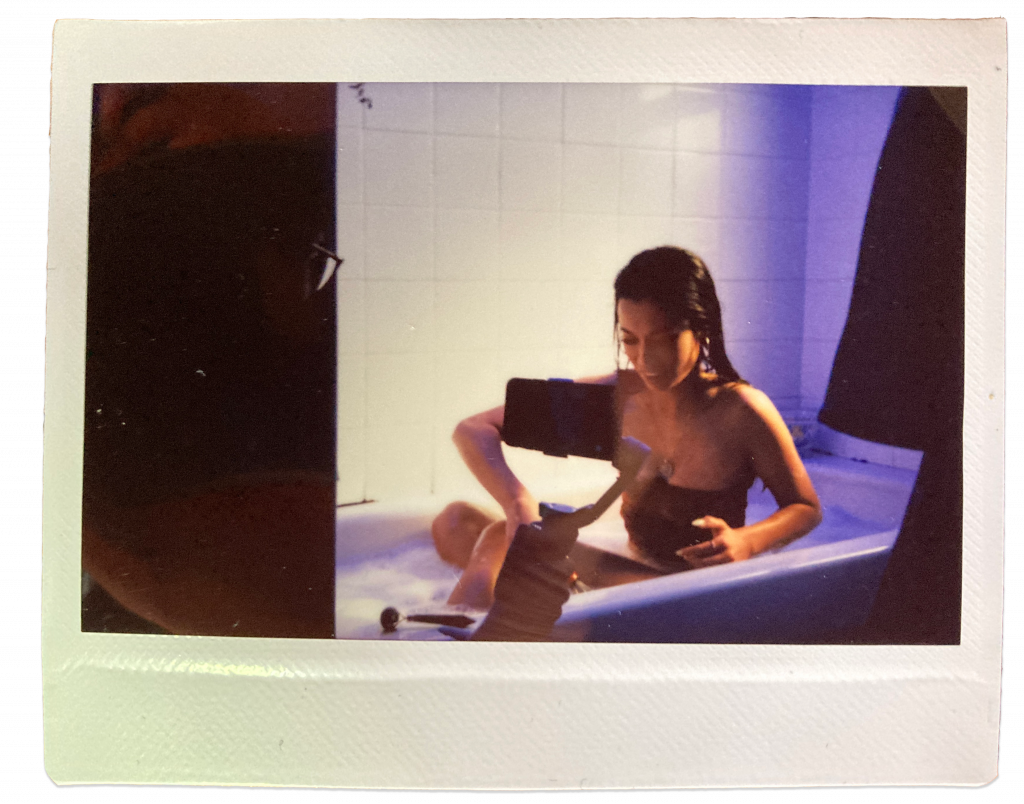 Creative Leftovers Text by Estyr Images courtesy of Estyr Estyr is an alt indie and R&B musician based in Toronto. She weaves stories of femininity, heartbreak, liminality, and Toronto’s suburbs into songs layered with lush vocals and warm acoustic guitar. Estyr performs solo, with upright bassist Brandon Davis, or with experimental band Tiger Balme. Her single, […]

It All Adds Up — David Choe at Unexpected Connections 2020 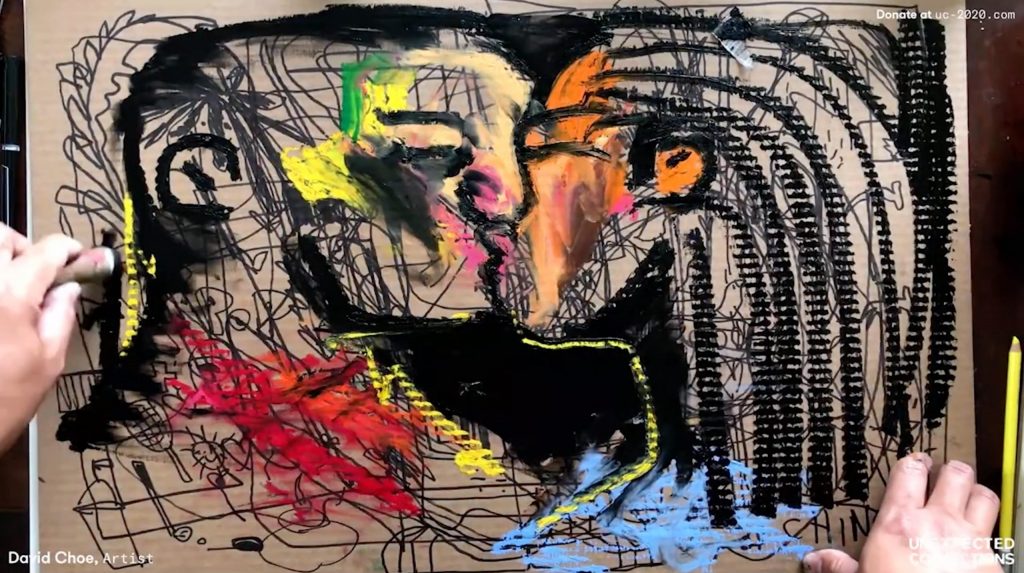 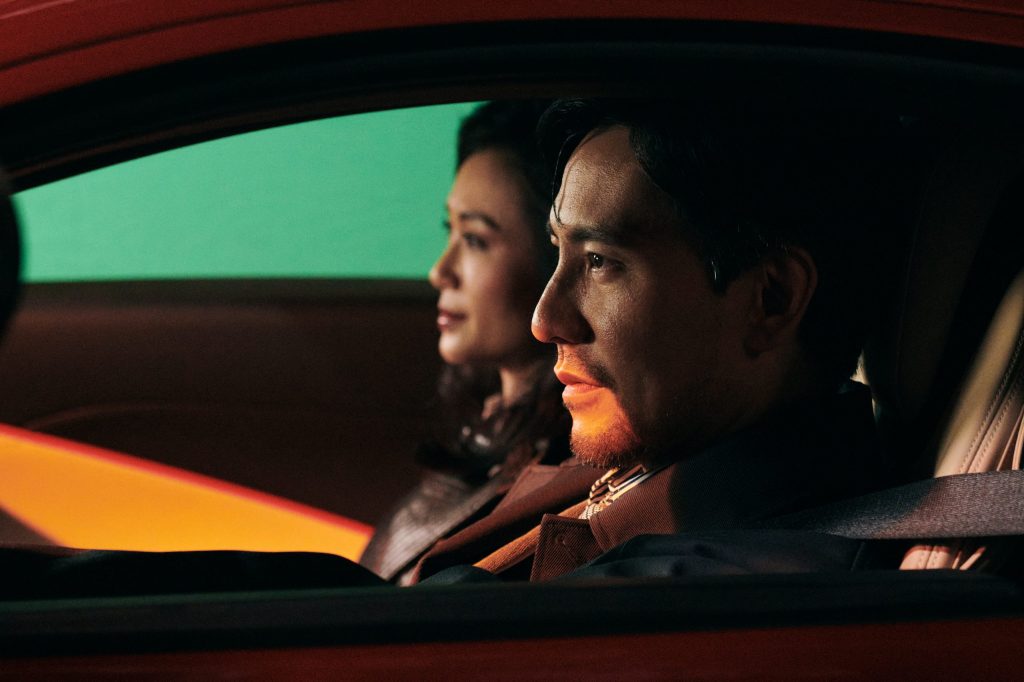 “La Nuova Dolce Vita”An Ode to Hong Kong Cinemaby Frank Liew Interview by Eugene KanDirected by Frank LiewImages by Blackbird Automotive Over the course of his career, Frank Liew has held several different titles.  Before his current role as Chief Marketing Officer for Blackbird Concessionaires, an authorized Ferrari dealer based in Hong Kong, he played an […]

Eye of the Beholder 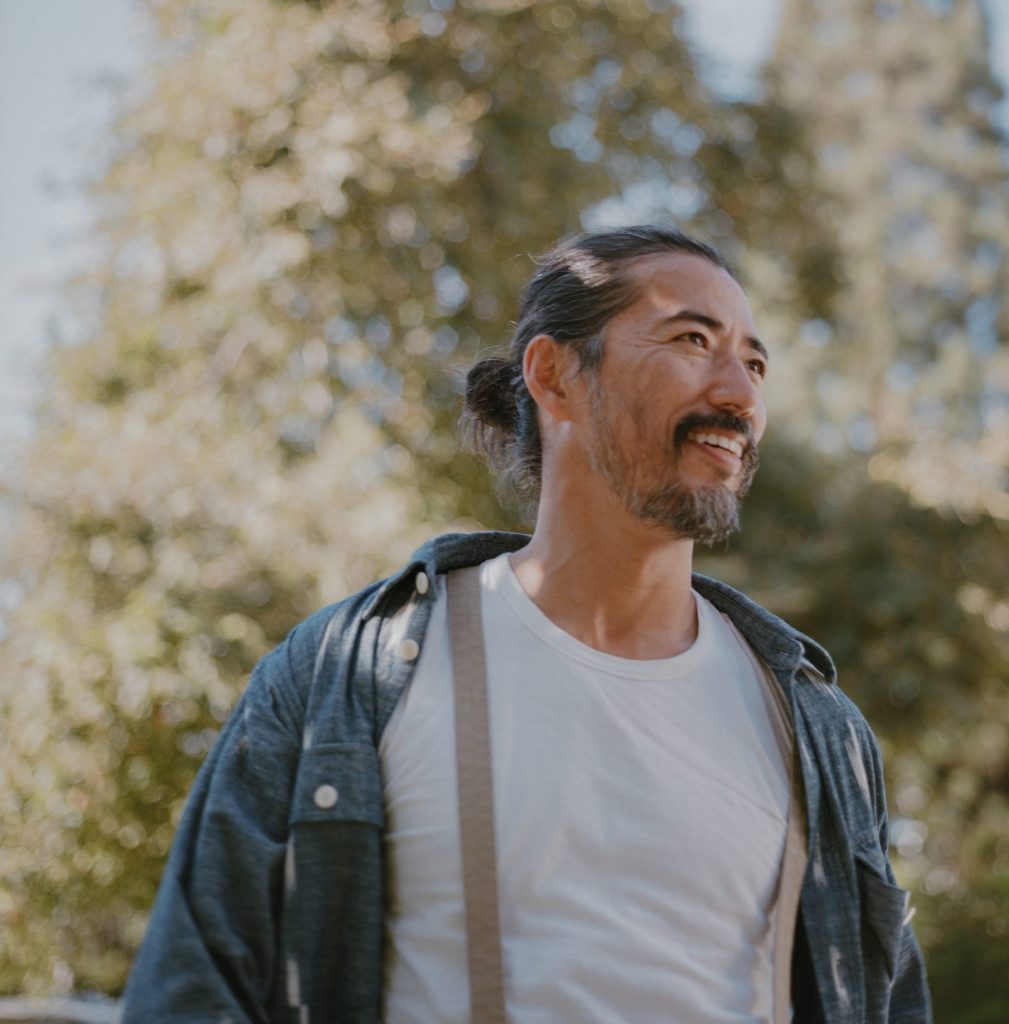 Eye of the Beholder Text by David Kenji Chang Photos by Justin Chung Video by Marat Shaya & Ben Bertucci For nearly two decades, Visvim has been known as much for its astonishing product as its mysterious existence. Now, with a growing presence in Los Angeles, the brand has stepped into the light.   David […]

Securing the Future with Digital Art Collection — R.A.R.E ART with Kevin Trinh Images provided by R.A.R.E. Art Screens consume an exorbitant amount of our time. Go ahead, check your iPhone’s ScreenTime. Each progressive generation will look at how we value assets differently. For an older generation, assets are primarily in the form of tangible […]

Beyond Hip-Hop — Creating Identity Through Grills 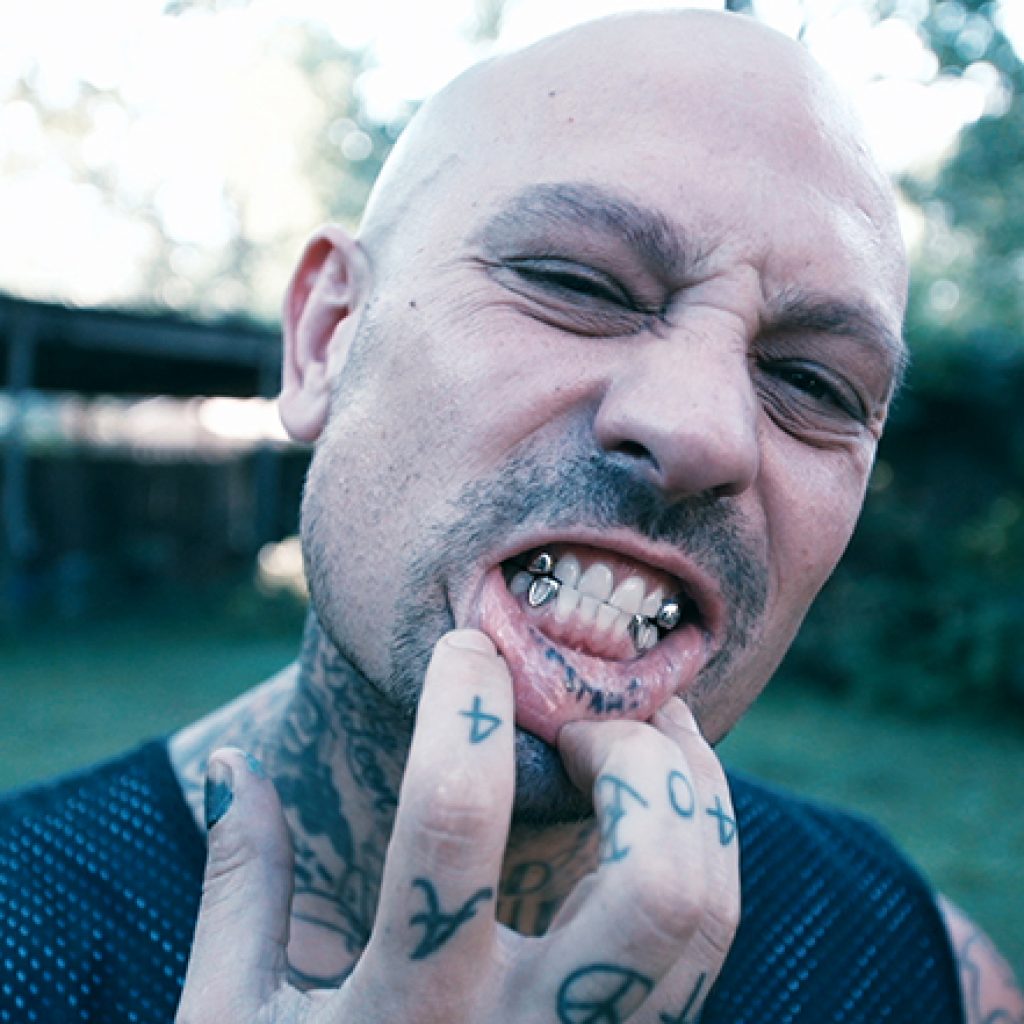 Beyond Hip-Hop — Creating Identity Through Grills Executive Producer & Editor Gavin Guidry Cinematographer Derek Scearce The idea of “grills” or adorning teeth with precious metals and jewels dates back several millennia. The last few years have seen its new-found resurgence under a particular cultural association with hip-hop. We connect with several individuals both inside […]