The faces of Japan’s entertainment industry are changing. From models to boy bands to athletes, the country is celebrating its new diversity, especially hafus—the Japanese term for biracial people. But before this new wave of mixed Japanese celebrities, there was Crystal Kay. This half-Korean and half-African American songstress was born in Japan, and was one of the only half-black people in mainstream media when she burst onto the Japanese pop scene in 1999.

In this exclusive MAEKAN interview, she tells us about being mixed in Japan, and how her multicultural background has helped make her borderless as an entertainer.

“Growing up as a Korean in Japan, marrying a black man, and raising me on her own…and taking care of me as a manager and as a CEO of our management company back in the day…she had to be a mom, a dad, a manager, a boss—all of that.”

— Crystal Kay, on the layers of challenges faced by her mother

“I didn’t have those skills—the hustle mentality—in me. So whenever I would have the chance to meet, I don’t know, Gaga’s manager or somebody important in the industry, I wouldn’t be able to pitch myself.”

— Crystal, on self-promotion in the American music industry 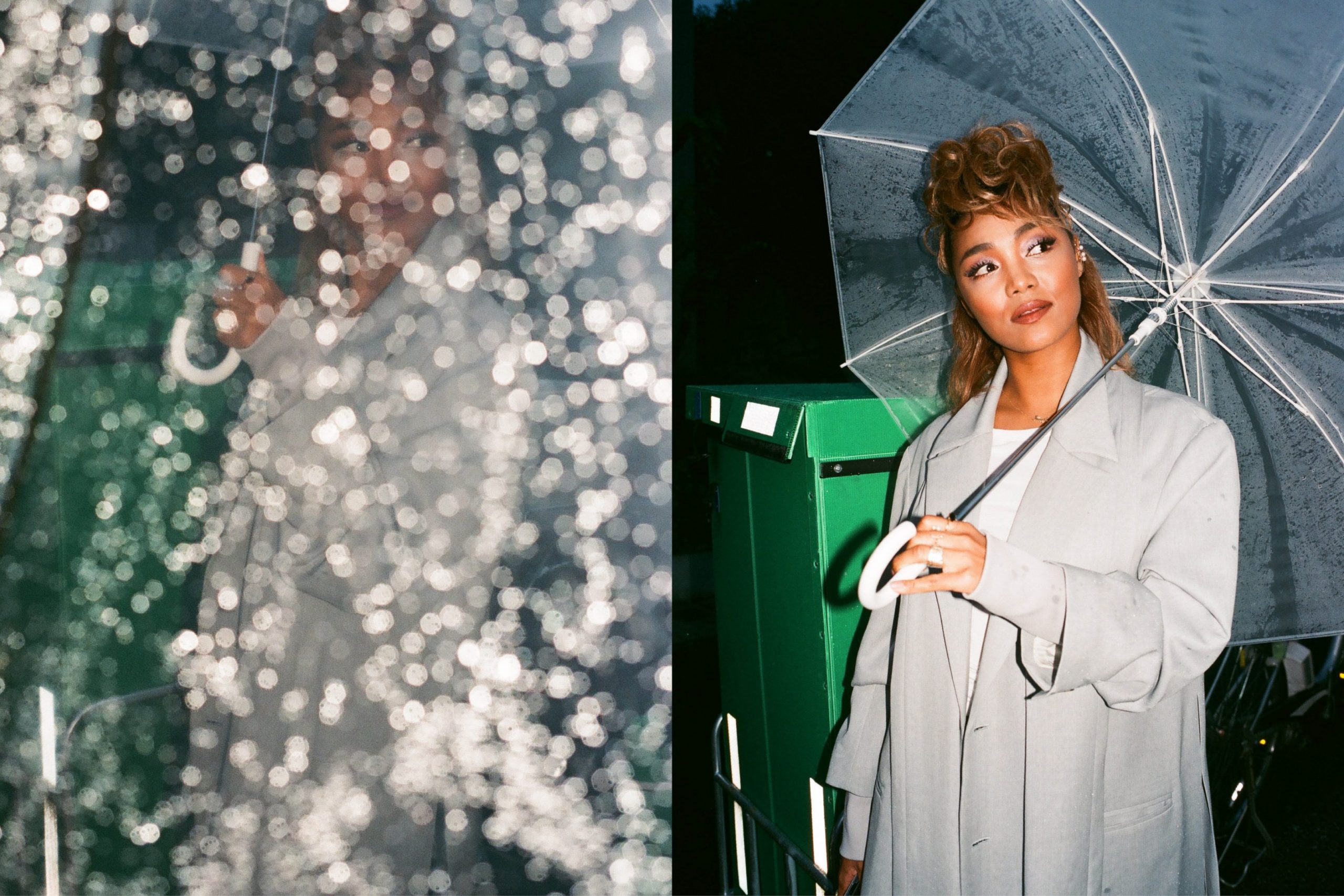 “Music equaled the world to me, as a kid. […] My dream has always been to be the bridge between the East and the West.”