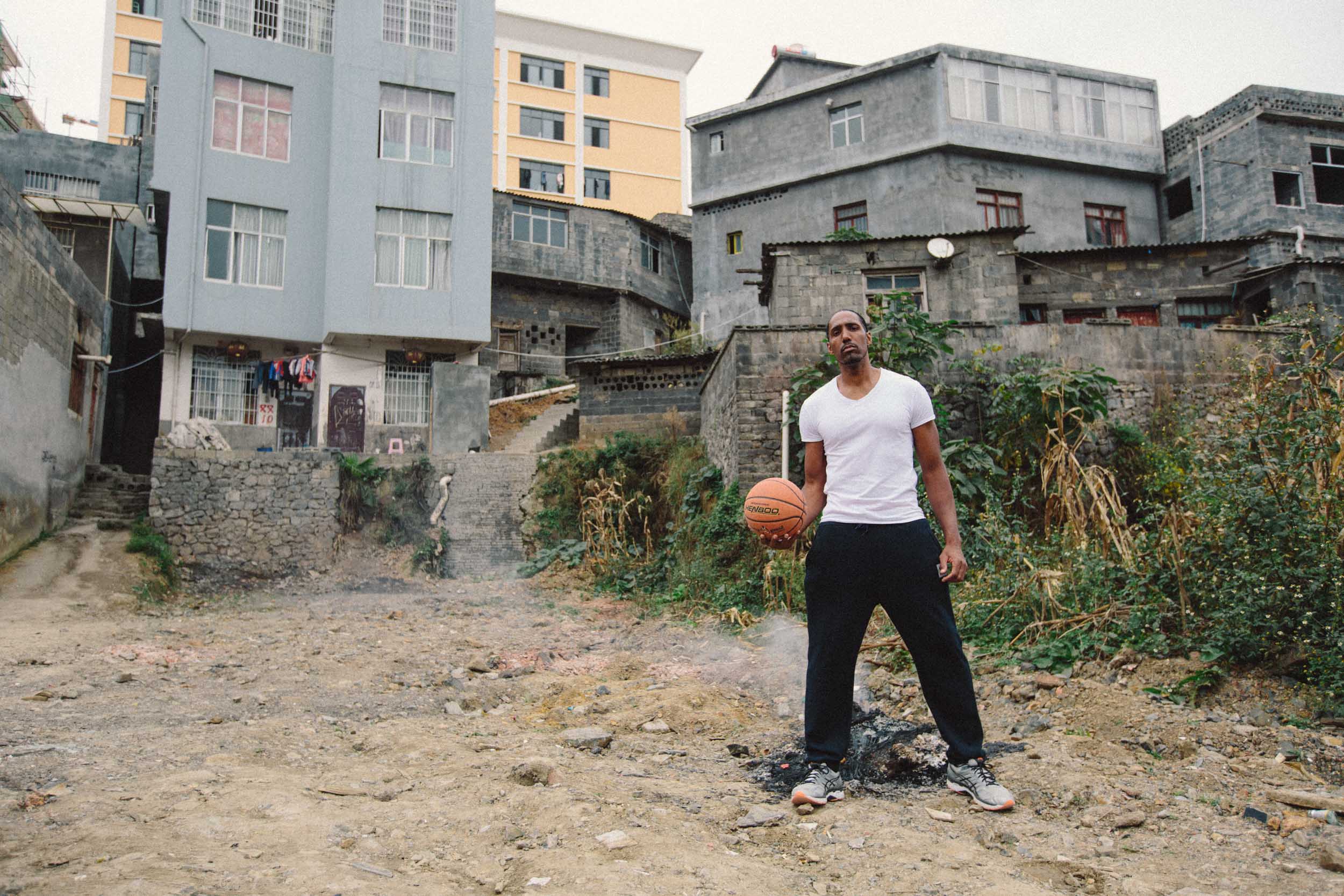 When you hear the term “pro athlete,” it’s understandable you’d think almost exclusively of the superstars on TV playing before sold-out audiences in the major leagues. But what if the athletes were getting paid to play for different teams by-the-match and in venues that swing between urban gymnasiums and rainy asphalt courts in the boonies?

Welcome to the world of Wild Ball.

Earlier this year, we released a story documenting a trip into China titled The Road Less Traveled — Into the Chinese Countryside with Elphick and Yin. We conclude this series with “Ballers for Hire,” a short glimpse into the emerging semi-pro basketball scene in China known as Wild Ball and the experiences of one of its veteran athletes.

Our contact for this trip was Erron Maxey, a career basketball player from Lake Elsinore, California. Diagnosed with Crohn’s Disease in 2014, the ensuing medical expenses and personal struggles eventually lead Erron to China where he’d enter the new and lucrative basketball industry known as Wildball.

On Monday, Elphick spent the majority of the day interviewing Erron and hanging out with the Song Dynasty. The eponymous team and club was founded by Lucas Ping and is unique for its almost exclusively American roster. In addition to playing for games under the Song Dynasty name, the club also contracts its players to other teams such as the Qunli Tails that Erron and other Song players played for over the tournament.

For many of Song Dynasty’s players and many other foreign Wildball athletes, their very presence can be as part of Wildball’s appeal as the sport itself. Aside from basketball, the clashing of perspectives makes for moments of impromptu cultural connection: Some athletes have never left their home country before and likewise, few of the curious residents living in remote Chinese towns have ever seen a white or black person much less interacted with one.

— Breakfast, Lunch and Dinner of Champions —

Owing to a combination of dietary restrictions, consistency, pickiness and nutritional requirements, a large number of the foreign Wildball players opt for their go-to: Dicos. The Chinese equivalent of KFC, Dicos is known for its fried chicken options as well as other Asian regional specialties like Red Date Tea and Japanese curry chicken rice.

Local players, on the other hand, might opt for familiar all-season favorites such as hot pot on a night out, though as one Song Dynasty player pointed out, a game day diet of beer and cigarettes is not an uncommon sight.

Basketball continues to gain popularity in China and as the existence of Wildball would show, this extends far beyond the official reach of the Chinese Basketball Association (CBA) and professional minor league National Basketball League (NBL).

The resulting side market for basketball action means that for off-season local players or foreign players can offer their services as ballers for hire. This means playing for any given team, at any given time or place. Court conditions, climate, payment, and rules can vary immensely.

In the case of Song Dynasty, their games were part of a tournament hosted for entertainment as part of a local embroidery festival in Jianshan (lit. “Sharp Mountain”) in Yunnan, China. 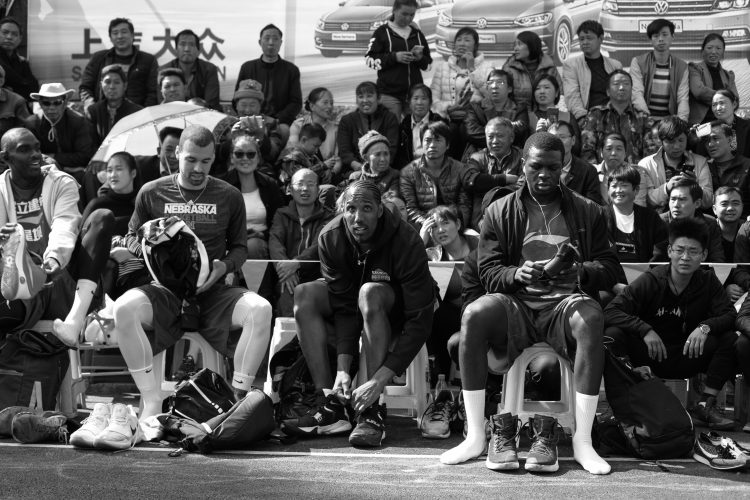 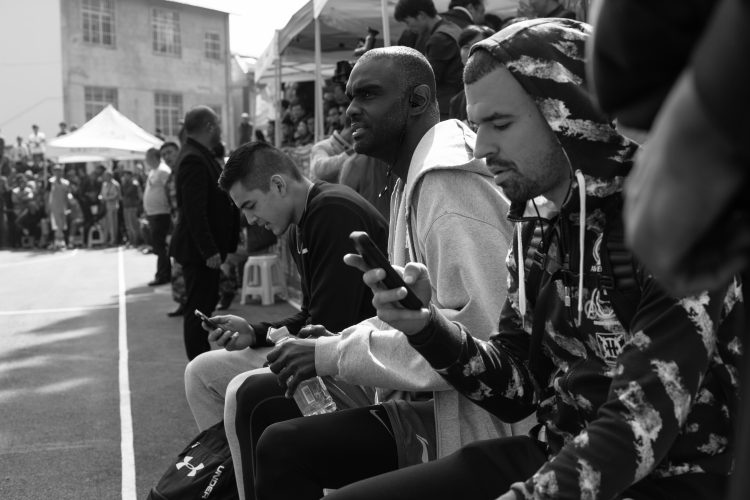 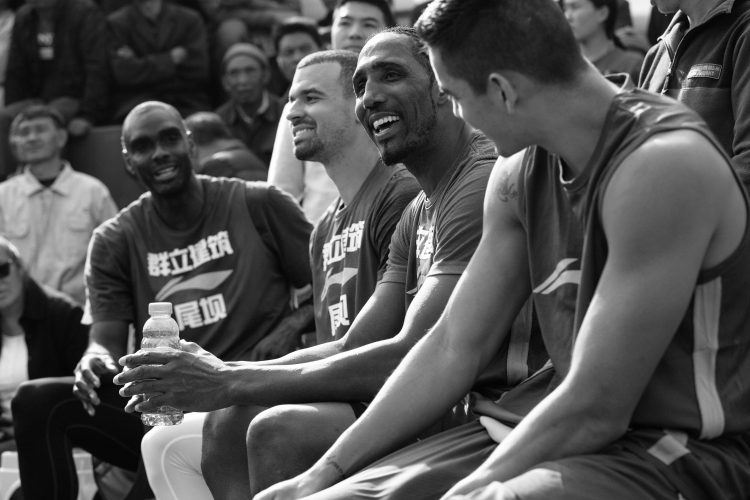 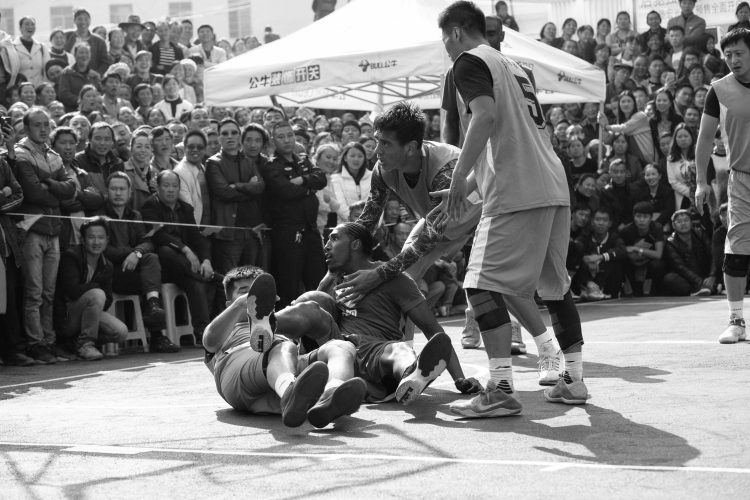 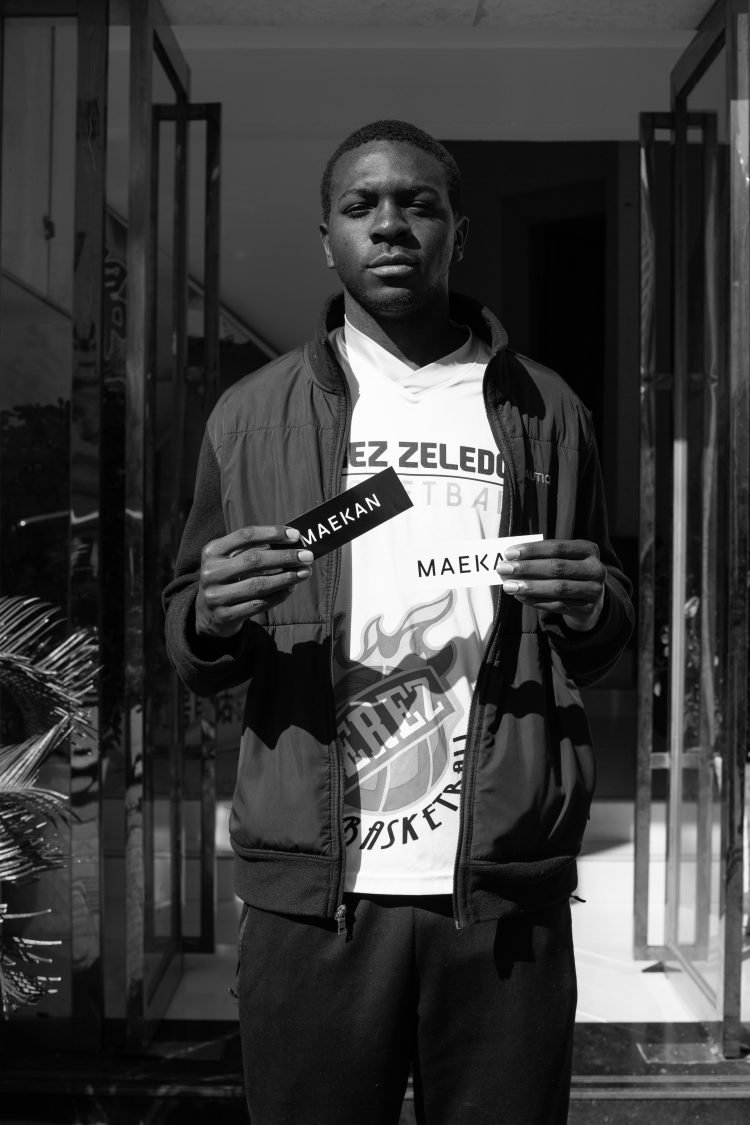 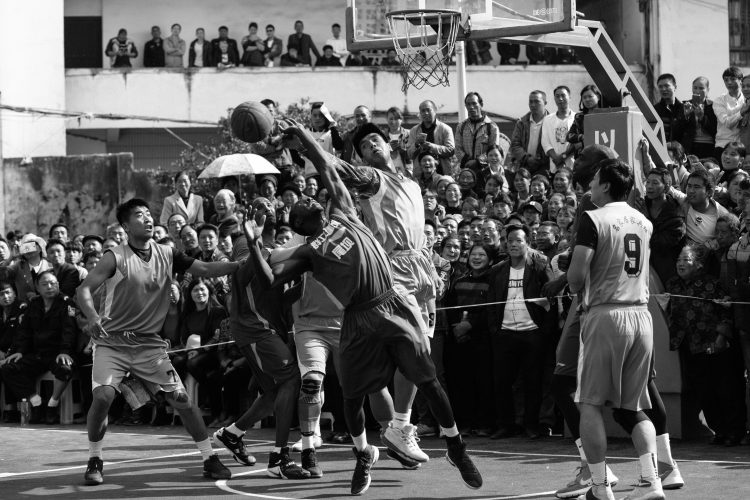 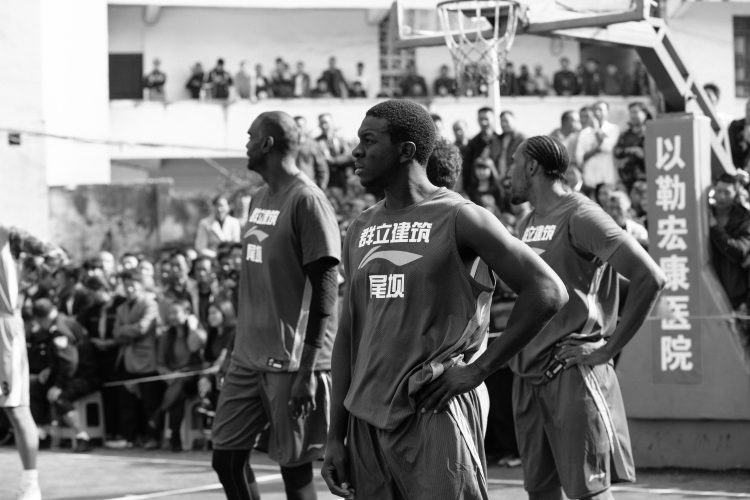 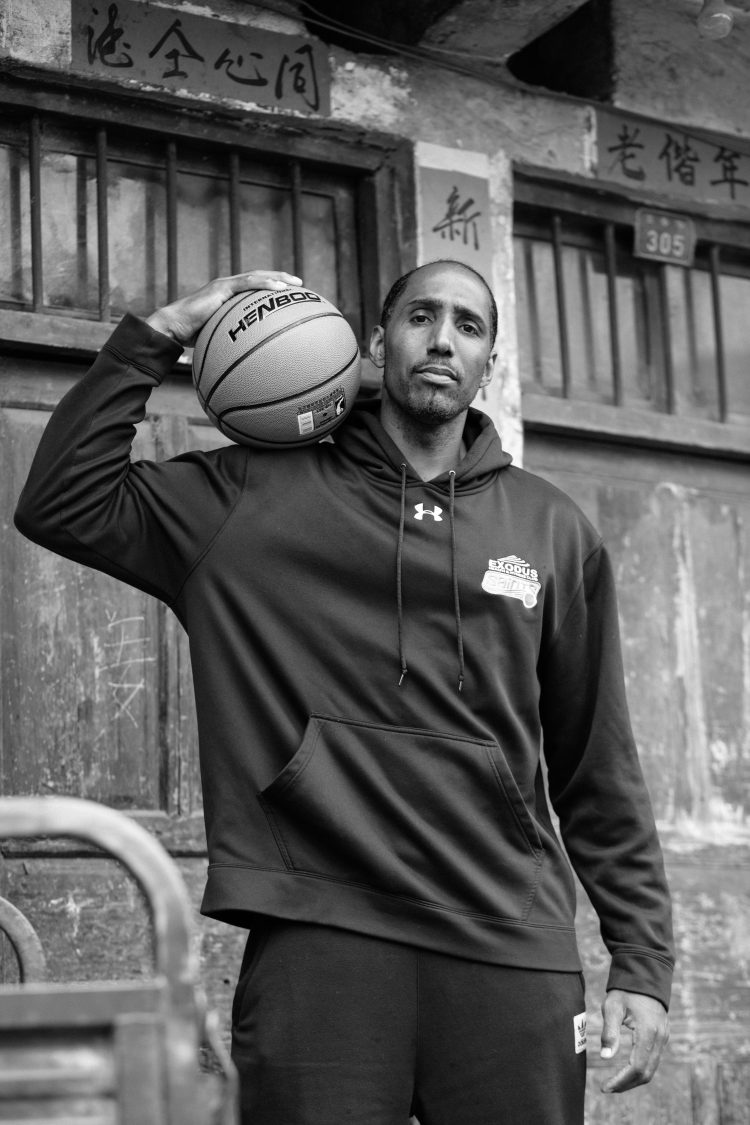 Companion Story: The Road Less Traveled — Into the Chinese Countryside with Elphick and Yin.